How to travel to Prague and its most beautiful tourist areas

Learn about the new ways Aeromexico is launching to Colombia

By its unique nature, its captivating beauty of hearts, and its name, which has long been associated with all the meanings of fun, entertainment and tranquility, Sharm El Sheikh was able to pull the lights to become one of the best tourism destinations in Egypt. This magnificent city has enough beauty to keep the visitor happy throughout its stay, as it includes many beautiful areas, the most famous of which is the hill region of Sharm El Sheikh, where we cover in detail the most important activities that you can listen to and explore when visiting.

Sharm El-Sheikh hotels are inspired by the amazing beauty of Sharm El-Sheikh, where the accommodation is crowded with distinctive views and strategic sites. To find a hotel that meets your desires, here is our article that collected some of the best hotels in Egypt in Sharm El-Sheikh .. Read more 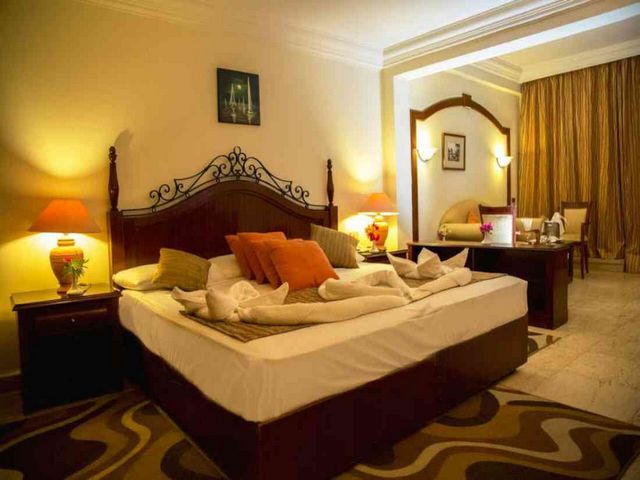 The best tourist places in the Hadaba area, Sharm El-Sheikh

Umm El-Sayed Plateau is a beach plateau and is considered one of the oldest and most active neighborhoods in Sharm El Sheikh. It combines everything that a tourist may need of parks, recreational gardens, upscale resorts, restaurants, cafes, and comprehensive shopping centers, and this is what makes the region rich in many attractions that we will mention to you A group of the best.

Once the name of the city of Sharm El-Sheikh is mentioned, immediately one thousand and one nights will come to mind, which is one of the most important features of the Plateau of El-Sayed Sharm El-Sheikh, and it is the place where you will enjoy several activities:

• Spend a unique evening by watching the shows that the place offers, which range from horse shows, pharaonic monuments shows, belly dancing and some entertaining circus shows.

• The place contains a restaurant that serves Moroccan cuisine before the start of shows, so you can eat a Moroccan meal that you may not get anywhere else. 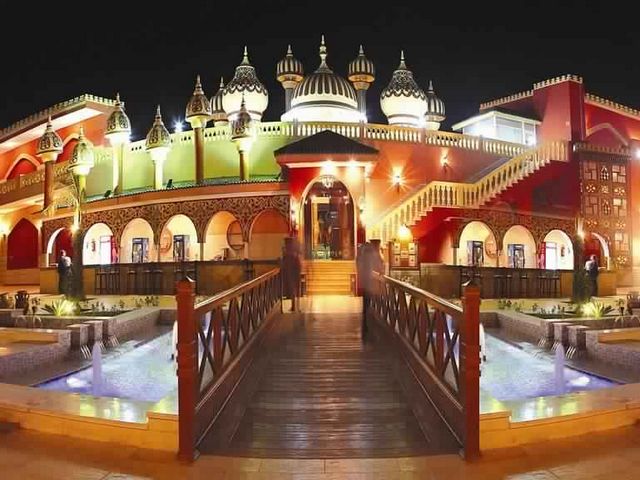 It is a shopping center among the famous Sharm El Sheikh markets and occupies a great location in the Hadaba area, Sharm El Sheikh, where you can do several activities such as:

• Take a tour of the outdoor mall, learn about its many shops and enjoy a shopping opportunity that may not be repeated.

• Watch the celebrations taking place on the Romen theater inside the mall or take children on a picnic to play in the place designated by the mall for them.

• Have a meal in one of the mall’s many restaurants, or sit in one of its cafes and enjoy your favorite drink. 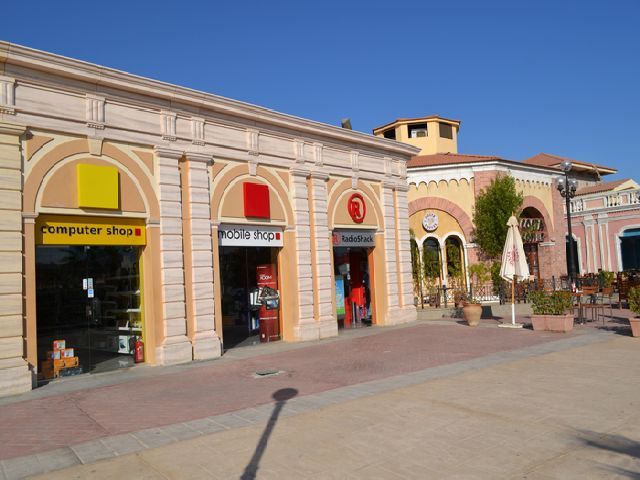 • If you are a fan of gold, jewelry and accessories, this center will satisfy your need as it is the largest shopping mall in the Umm al-Sid plateau area and also includes several restaurants that you can try one of them. 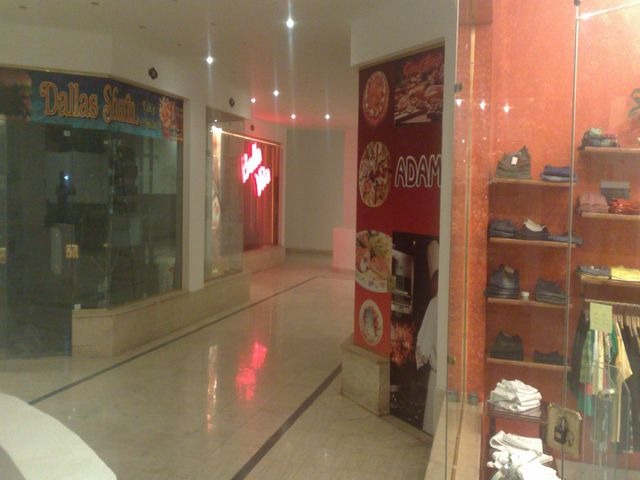 • One of the most beautiful activities that must be drawn attention to is the promenade on the shores of Umm el-Sheikh Plateau area, the soft sandy sand and swimming in its waters to witness its hidden riches of rock masses, coral reefs and colorful fish. 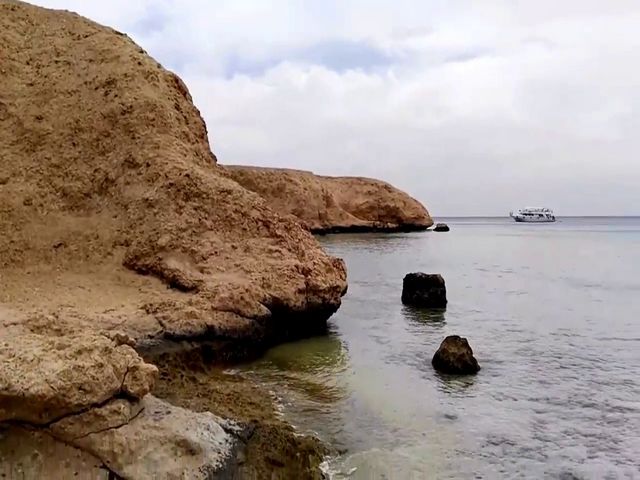 Shopping in the plateau area of ​​Sharm El-Sheikh

• In addition to Mercato and Dahab Center, there are also several markets in which the region is famous. Do not miss it if you are a fan of shopping and all new narratives, including the Plateau Mall 1 and Plateau Mall 2, in addition to the bazaars and shops lining the sides of the Ahmed Omar Tourist Promenade, which are filled with various restaurants and cafes . 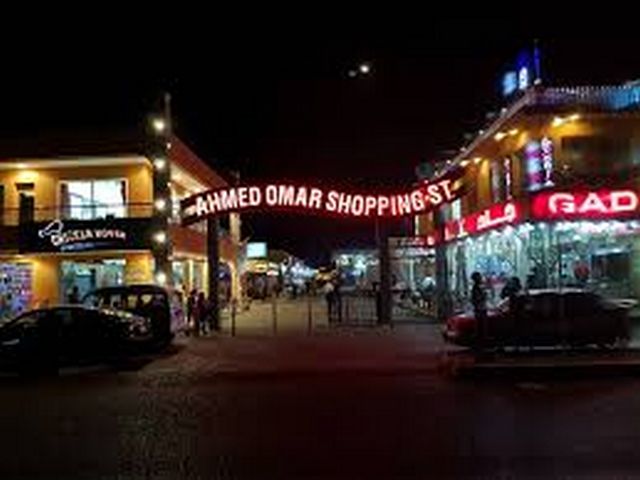 Entertainment in the plateau area of ​​Sharm El-Sheikh

• Recreational activities receive a large share in the area of ​​Umm El-Sid Plateau, Sharm El-Sheikh, as you can visit many parks and various water parks, the most famous of which are Aqua Park Albatros and Aqua Blu Water Park Sharm El Sheikh. 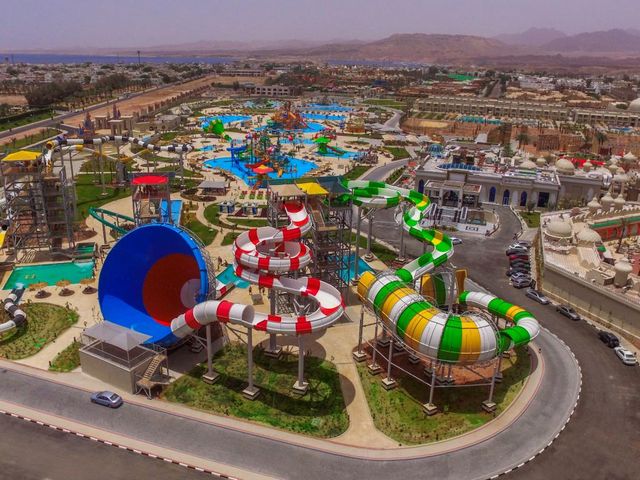 • Among the many Sharm El Sheikh restaurants and cafes scattered throughout the region, you cannot miss the most famous of these places, which is Fares Sea Food Restaurant and Farsha Cafe, especially if you are a fan of hookah and the simple traditional atmosphere. 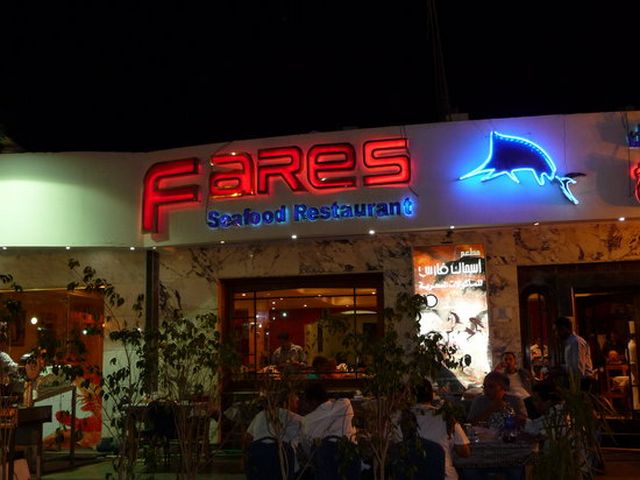 The site of the plateau, Sharm el-Sheikh

Report on the Citadines Hotel Munich

How many Islamic countries in the world?

A report on the Hilton Istanbul chain

The best Sapanca hotels are recommended

What is the capital of Baden-Württemberg