Here are the most beautiful tourist places in the Maldives:

Biyadhoo Island and Resort is famous for being home to a group of the quietest and most beautiful beaches of the Maldives, and it is also often described as one of the best tourist resorts in the world and the island offers visitors beaches and the opportunity to practice a variety of water sports, Biyadhoo Island is also home to a wonderful group of tourist resorts and restaurants in addition to Various recreational and service facilities.

Republic Square is a public square covered with green plants overlooking the northern shore of Male City, the capital of the Maldives. The Republic Square has become one of the favorite spots for tourists since its establishment in 1989, you can also find a group of shops and commercial facilities on the side of the field where you can enjoy Shopped.

Do not forget to visit the Friday Mosque of Male in the capital Male, which is also known as Hukuru Miskiiy. It was built by an emperor with the same name as the mosque and it is the oldest mosque in the country. Its construction dates back to 1656, this mosque is described as an ideal place to discover Islamic history and culture .

The “Banana Reef” coral reef group is located on North Male Atoll and has been known by this name because it is in the form of a banana and it extends for a length of 300 meters. The “Banana Reef” reef region is described as one of the best diving sites in the Maldives and is home to various rare species Aquatic life, including Napoleon, is one of the huge fish that live in coral reef areas of the Indian and Pacific Oceans.

The National Museum is located in Sultan’s Park in Male City and is one of the favorite tourist destinations for tourists. The museum is an old palace that later turned into a historical museum and is home to a collection of artifacts that include manuscripts, ancient weapons, and pieces of ornaments and costumes that were the kings and queens of the Maldives To wear it. 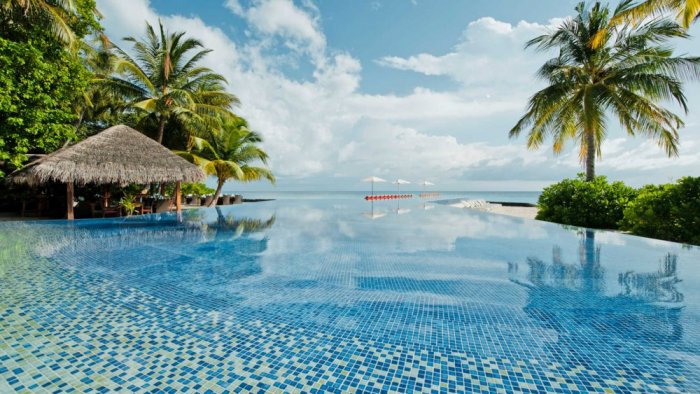 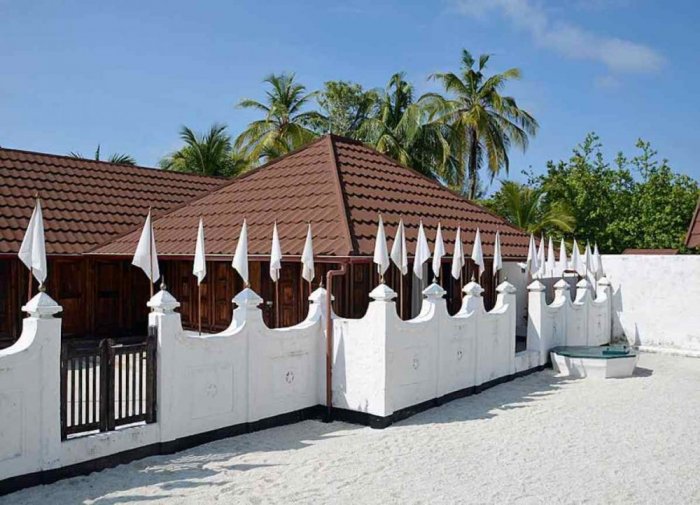 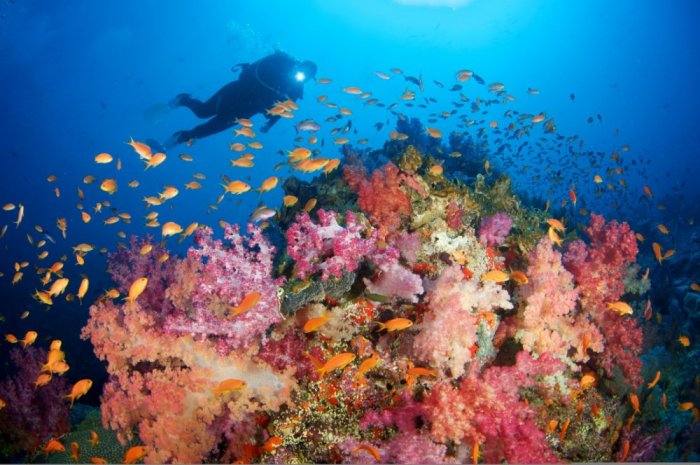 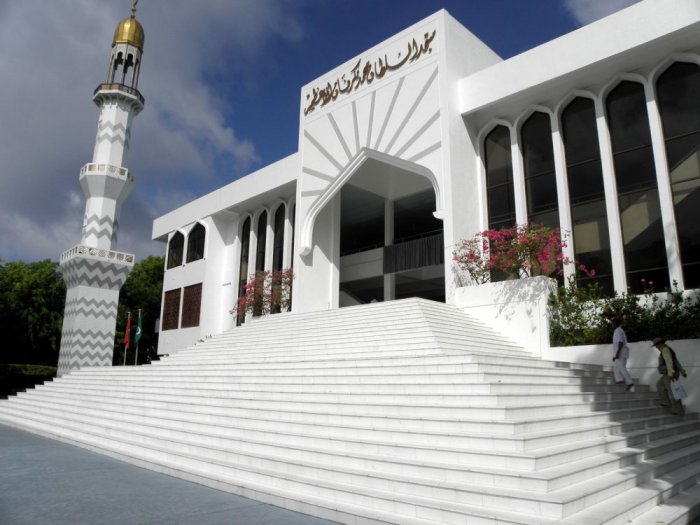 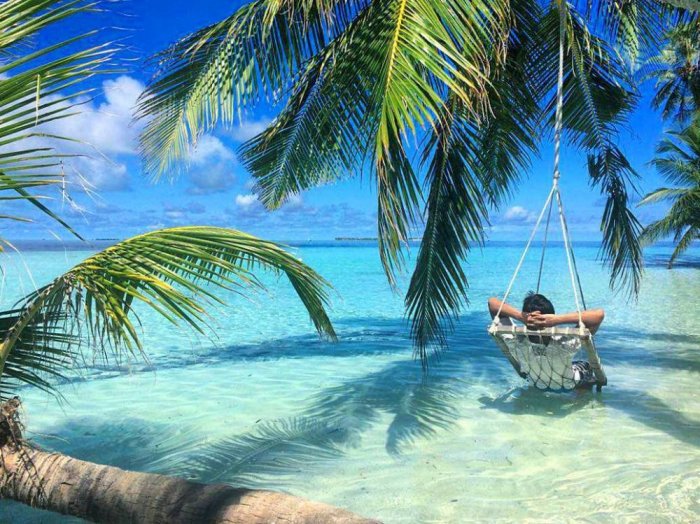 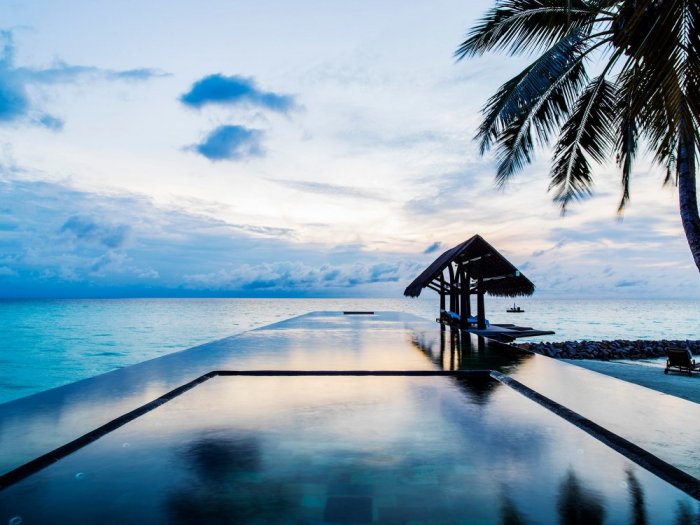 It is also home to many tourist attractions 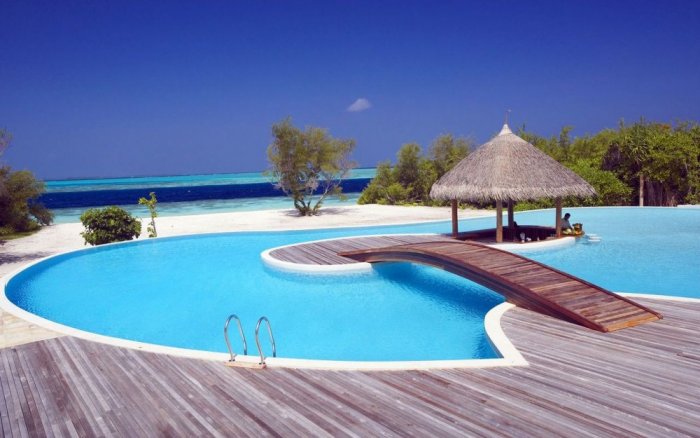 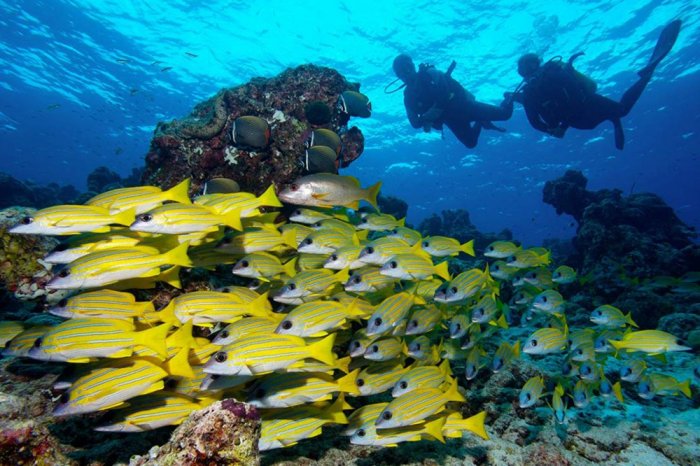 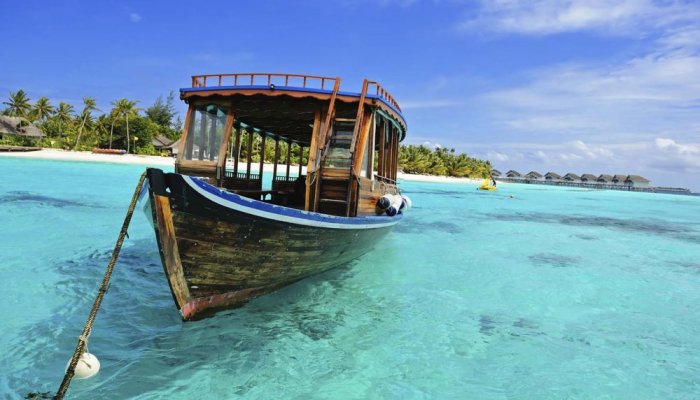 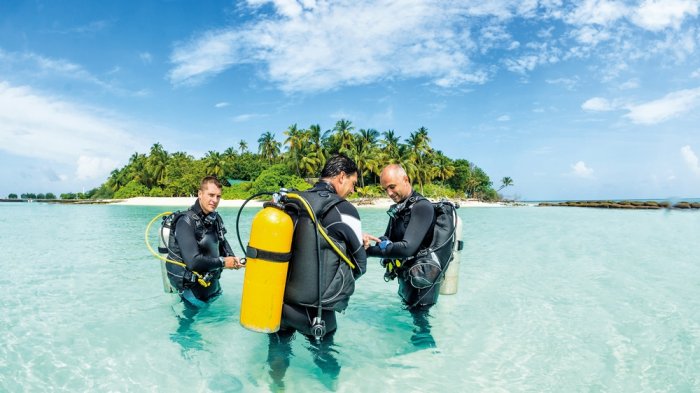 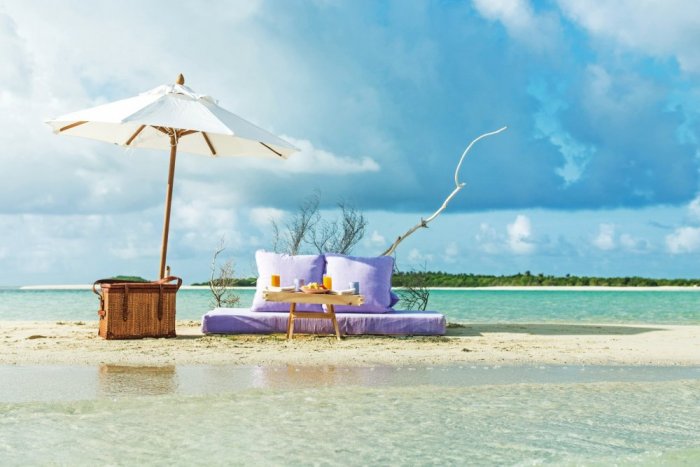 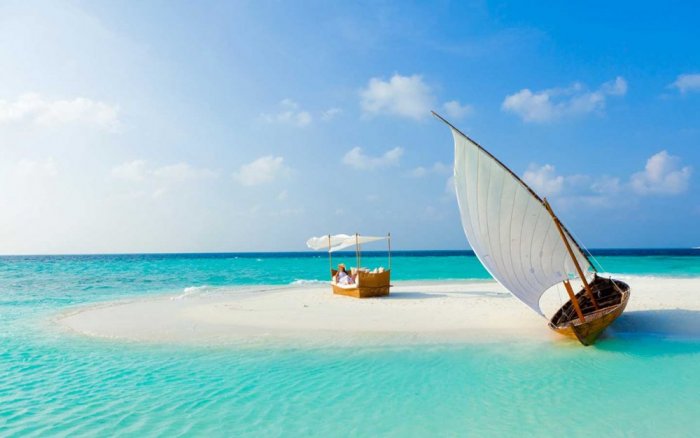 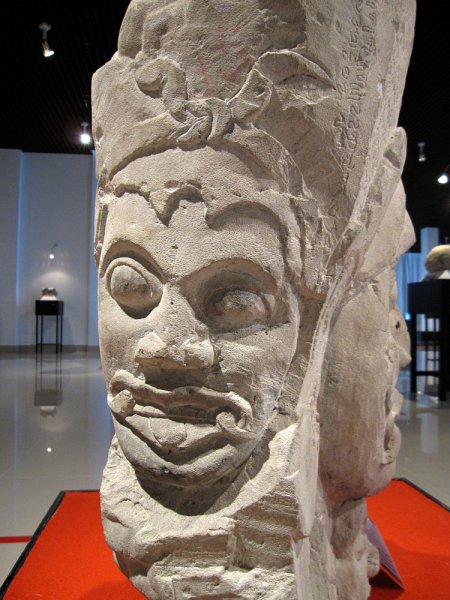 The National Museum is located in the Sultan’s Park in Male City. 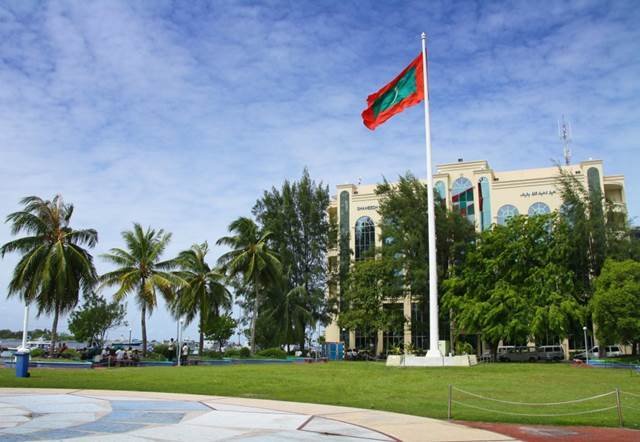