The Arab Travelers website will be your guide to get to know the most famous tourist places in Geneva, as Geneva is the largest and most famous city in Switzerland, and the French language is the most widespread language in this city.

The most famous tourist place in Geneva:

This temple dates back to 1150 as Saint-Pierre Cathedral, and this temple is considered one of the most famous tourist places in Geneva, and the Roman Church at the highest point in the old city in Geneva is characterized by some ancient Gothic elements, and during the Protestant Reformation the name of the cathedral was changed to the Temple of Saint-Pierre and became Protestant church, two main towers would have been built at the top of the temple but they were not completed to the end, but you can climb on top of one of them to see a beautiful view of the lake and the town. This temple is characterized by the colorful glass windows dating back to the fifteenth century and some scholars have discovered and c D some excavations and archaeological treasures under Alknysh.baladhavh to it was discovered the existence of a maze of vast underground of the first Christian settlement on the hill, and some stones mosaic Romanian and two Christian holy sites dating back to the fourth century. 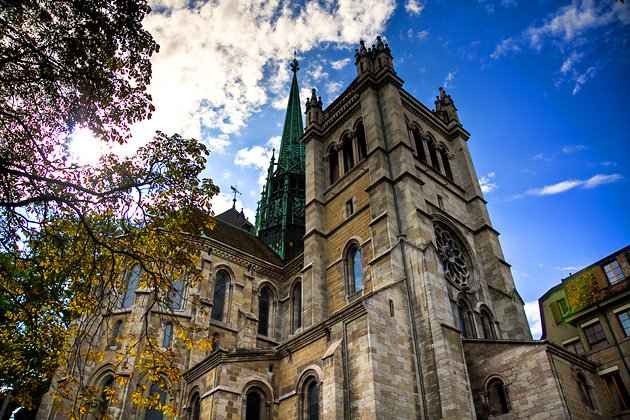 You will certainly not want to miss seeing the famous water fountain in Switzerland as this fountain is one of the most famous European tourist attractions, the fountain was built in 1886 AD, where the water is pumped using a huge electric pump that pushes water at a rate of about 500 liters per second; at first the fountain was not built For tourism, but it was built to reduce the pumping of water from the city, and this pump has become a tourist symbol of Geneva, where in 1951 AD, the water and lighting pump was developed to be ready to receive tourists. This place is special for the local people who want to practice swimming or enjoy the sauna or even Eat For a meal at one of the cafes located next to the fountain. 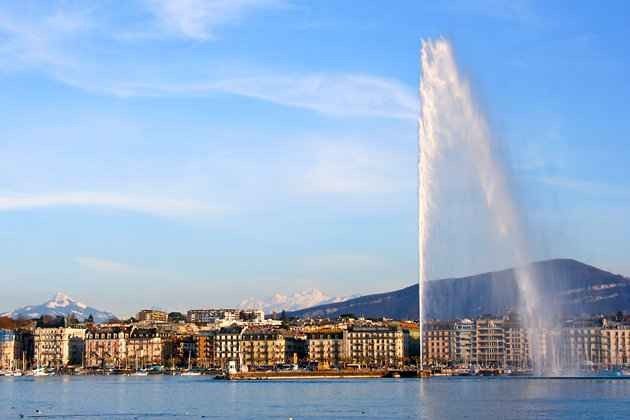 This famous tourist square is located in the heart of the old city of Geneva near the Temple of de Saint-Pierre and this square is considered the oldest square in the city. Most of the tourists and locals in Switzerland go to this square to shop and stop for a little rest in one of the cafes located in the square. Work has been carried out on the construction of loft homes in this square with the aim of accommodating Protestant refugees from all over Europe. 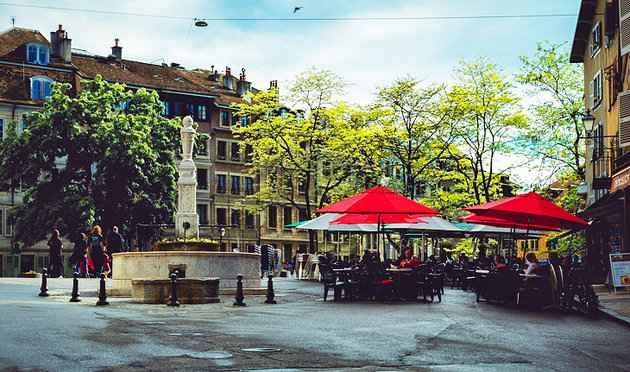 On the southern side of Lake Geneva is the English Garden, which is famous for its flower clock. The flower clock is a symbol of the city, such as a water fountain. This wonderful place is very suitable for lunch or even relaxing and watching the scenery overlooking Lake Geneva. You can find near the flower garden. Many cafes. This park is also famous for having a national monument inside to commemorate Geneva’s entry into the Swiss Confederation in 1814. 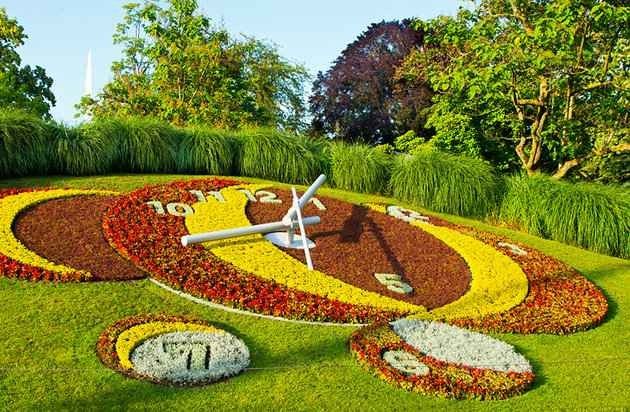 A famous Swiss museum in Geneva, this museum is considered one of the largest and most famous 3 museums in Switzerland. The museum specializes in arts and history. The museum covers the fields of fine applied art and art and archeology, with a collection of weapons, Greek and Roman art treasures, Middle Eastern and Eastern antiquities The Mediterranean, Roman pottery and some antiquities from the Etruscan civilization and Egyptian funerary art. The effects of this museum date back to the ancient Stone Age and Iron Age, and extend through the Roman and Gallo Roman civilizations to the Middle Ages. Also, some different art from Fat S Gothic and Renaissance. Fine art galleries include some fascinating works by Italian, Flemish and Swabian professors. 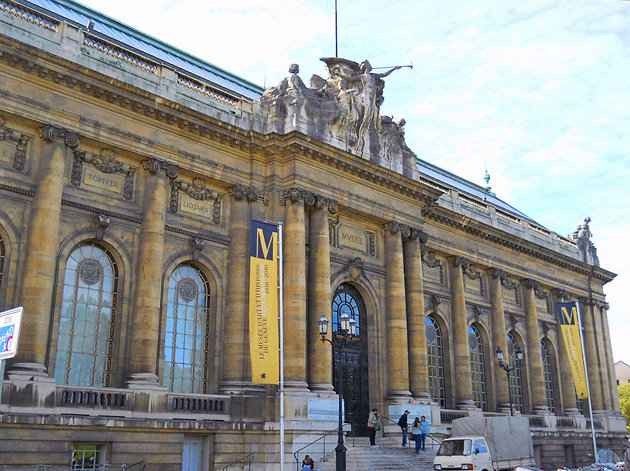 The best markets in Delhi .. a detailed tour