The most important places of tourism in the Philippines for families

Tourism in the Philippines for families

Tourist places in Manila: The city of Manila, the capital of the Philippines, has a large number of tourist attractions that attract visitors, including the following:

It is one of the city’s most famous castles, thanks to its important role in protecting it from any attack, and the castle is distinguished by its wide popularity, which made it receive large numbers of visitors every year. During the visit to the castle, the visitor can get acquainted with its distinctive architectural design and its creation date, in addition to riding horse-drawn carriages , Sitting in the extensive gardens and enjoying the beautiful landscapes.
Entry prices:
75 fils for adults, 50 fils for children.
Visit dates:
Everyday from eight in the morning until six in the evening except Monday. 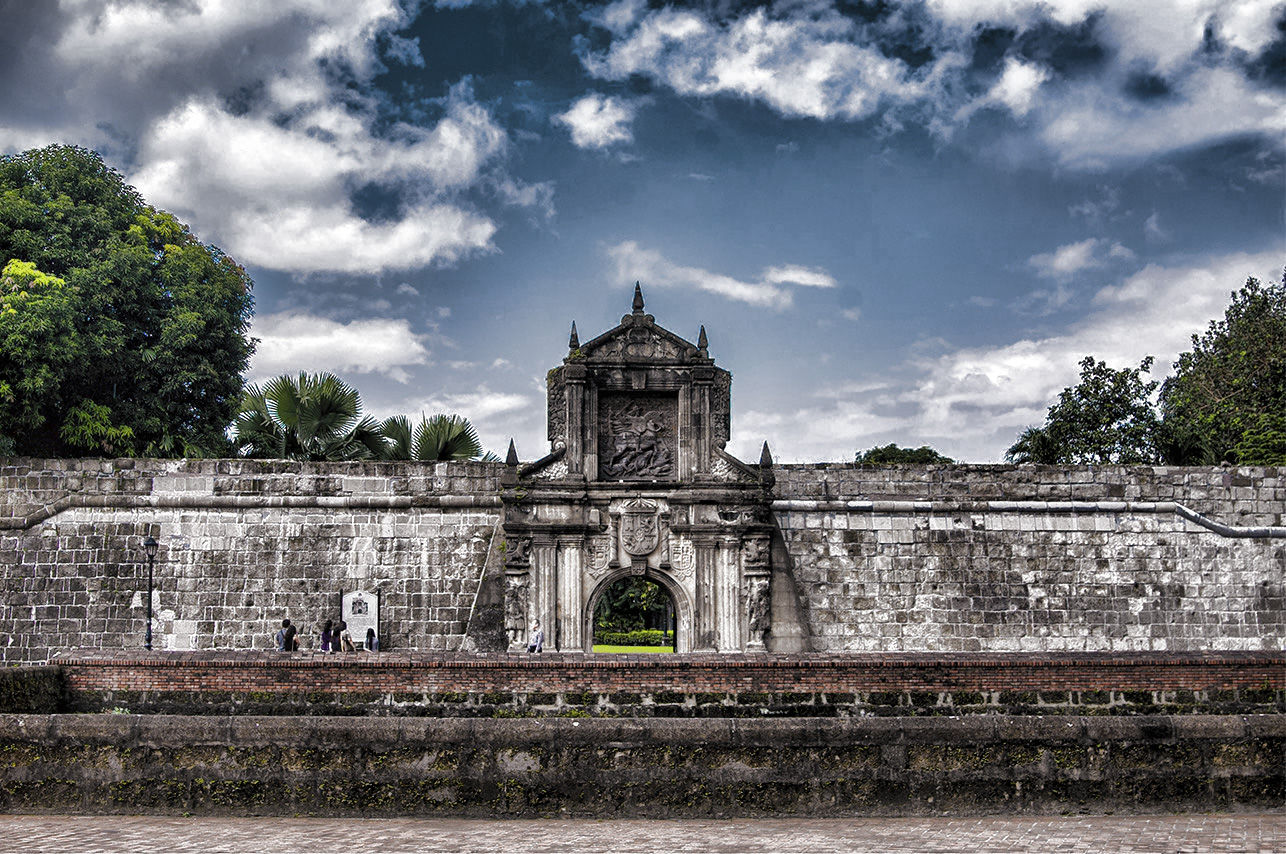 Thanks to preserving the historical monuments of the Philippines, the National Museum has become one of the most important and famous tourist attractions in the capital, and therefore many tourists and locals accept it, and the museum includes the most beautiful architectural styles and buildings of the Philippines.
One of the most important tours that visitors take inside the museum is to learn about the history of ancient fossils, which were collected from different places from the Philippines and many regions around the world, while the main building of the museum contains a huge library that includes huge numbers of volumes and books on religions and cultures around the world, and it is possible Learn about the history of the country in the museum by witnessing its cultural and cultural heritage, and watching popular fashions and local art paintings.
Entry prices:
For adults 150 pesos, and for children, admission is free.
Visit times:
From Monday to Thursday, from ten in the morning until five in the evening, and on Saturday and Sunday, leave. 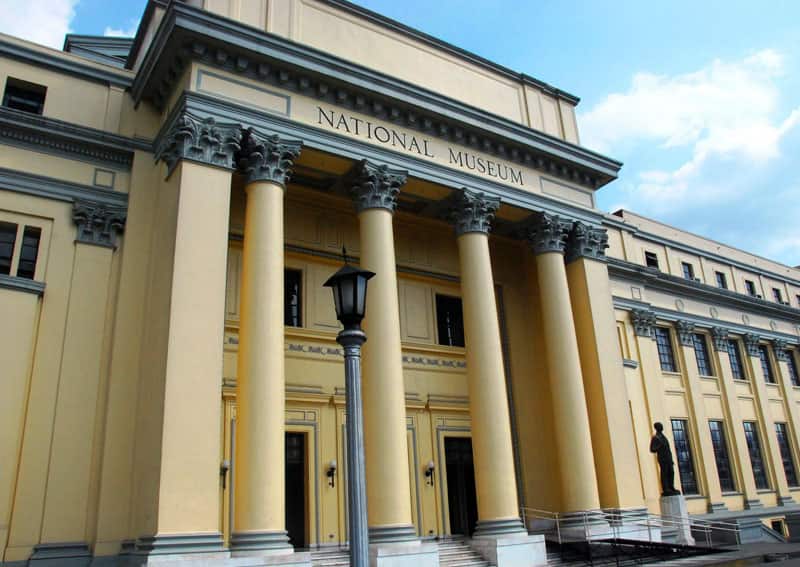 Rizal Park is considered one of the most famous and popular parks in Manila, where thousands are accepted to visit during the year. The park includes vast green areas and paths designated for walking, ornamental gardens, in addition to a group of pools, the most famous of which is the central lake located in the middle of the park, and around it there are a group of statues of Filipino martyrs , The park also has memorials and its own identification boards, as well as many games for children.
Visit times:
All days of the week from nine in the morning until five in the evening. 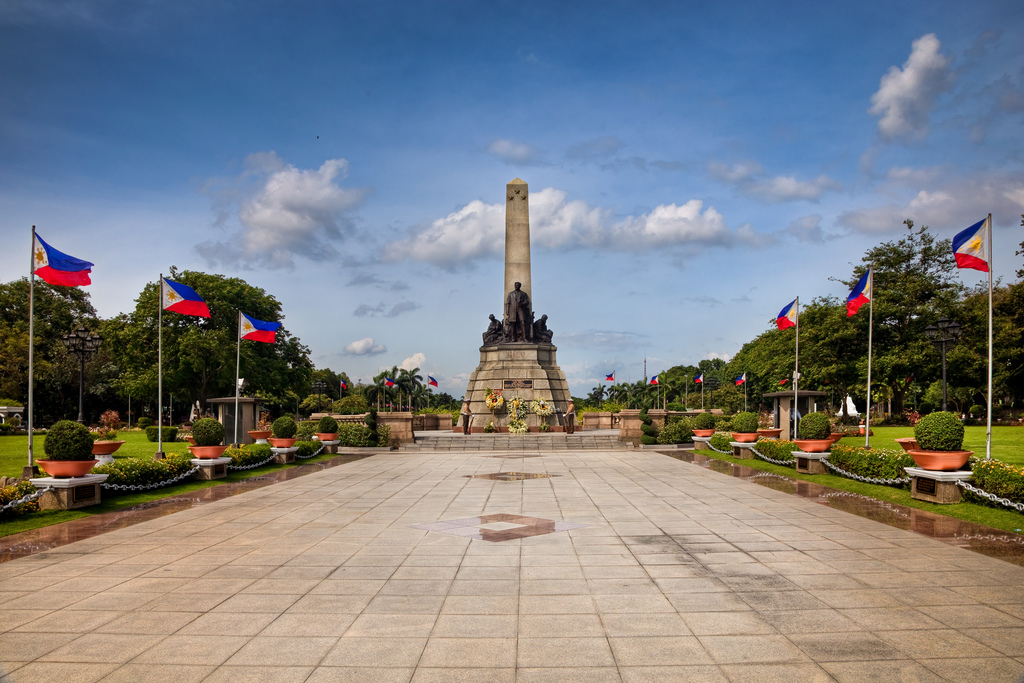 The Ocean Park is the largest water park complex in Manila, with spiral acrylic tanks that contain a huge number of fish and various marine creatures such as jellyfish, penguins, and various marine reptiles.
Visitors to the park can also swim in swimming pools designated for that and suitable for all ages, children can also enjoy playing in the games section attached to the garden, and in the covered hall you can enjoy watching interesting dolphins shows, in addition to visiting the bird section that contains colorful and birds of prey in large cages.
Entry prices:
For adults 925 pesos, and for children 525 pesos.
Visit dates:
On Saturday and Sunday from nine in the morning until eight in the evening.
From Monday to Friday from ten in the morning until eight in the evening. 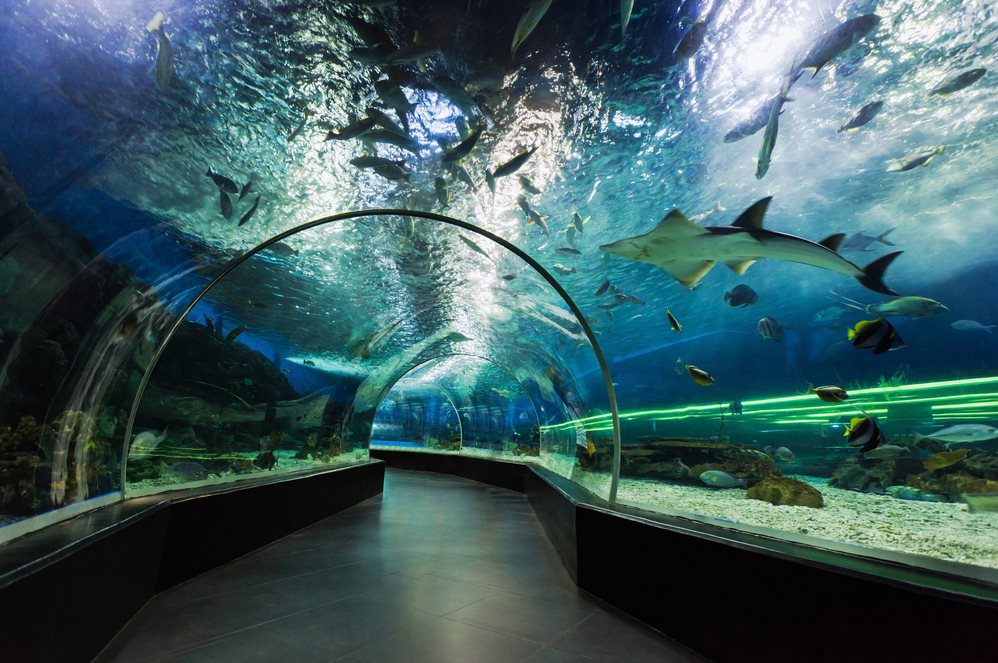 The most famous islands of the Philippines

This island is classified as one of the most beautiful islands around the world, as it includes many distinctive beaches such as Nakban Beach, as well as the Puerto Princesa underground river which can be enjoyed rafting, alongside the famous Barracuda Lake. 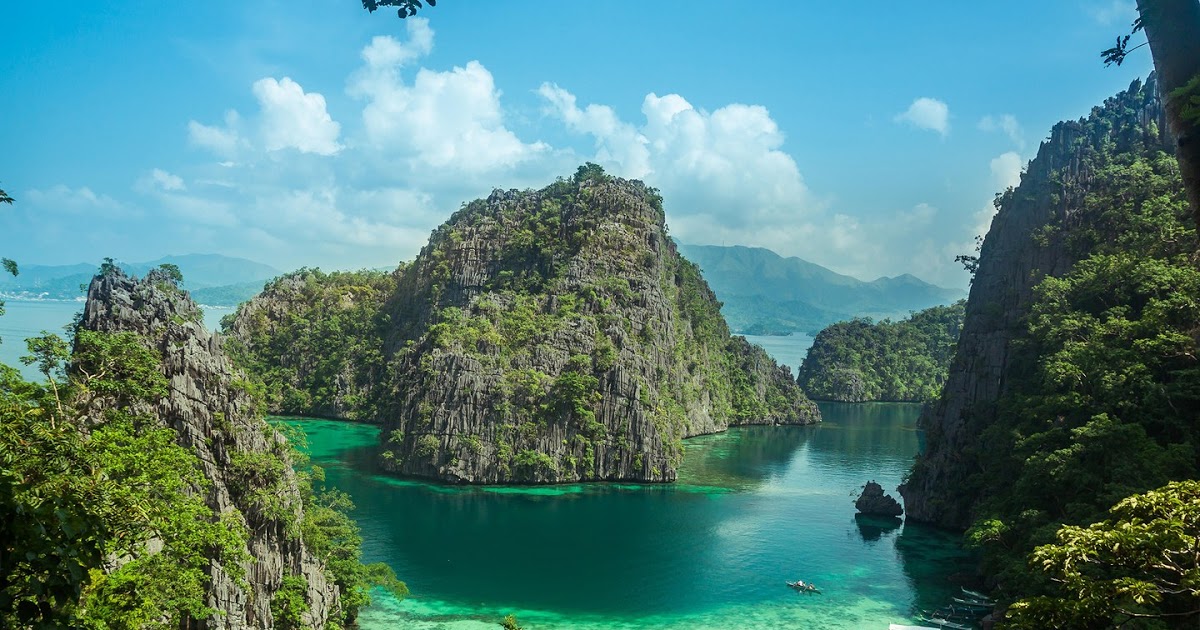 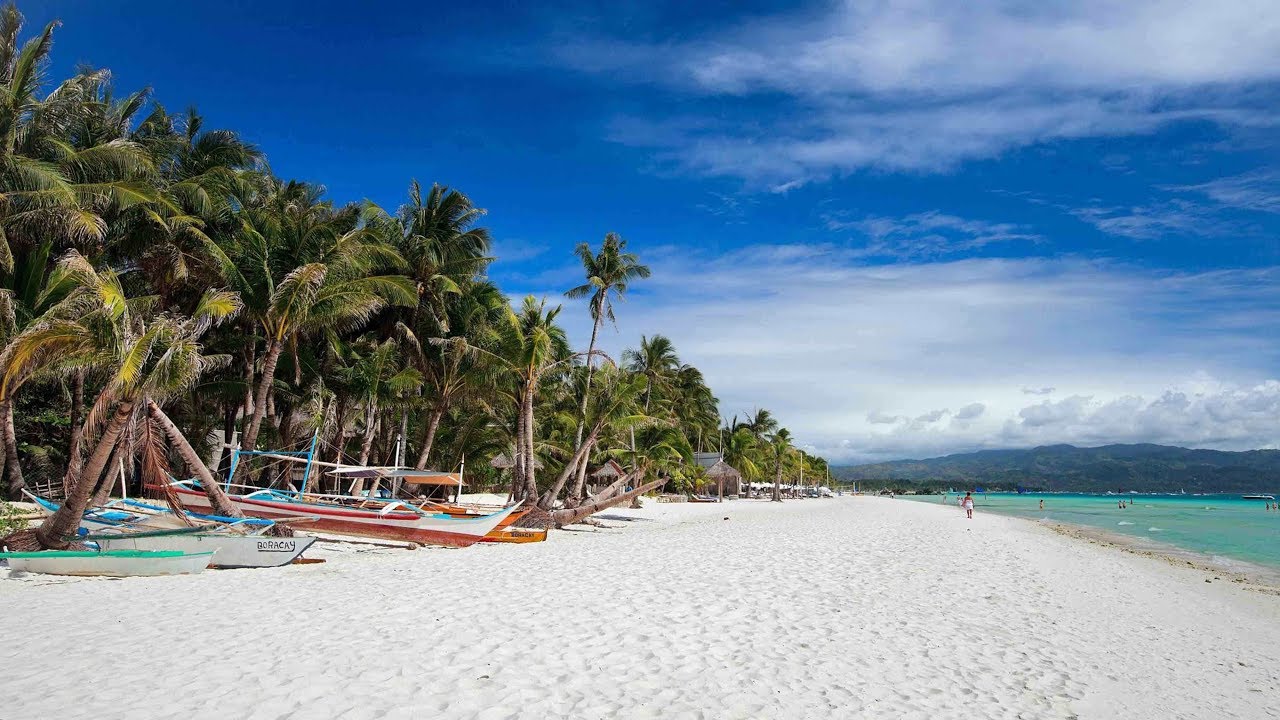 It is one of the most popular islands in the Philippines, and Cebu Island consists of a group of small islands, and it is distinguished for its wonderful natural scenery, along with its distinctive beaches and waterfalls like the famous Kausan Waterfall. 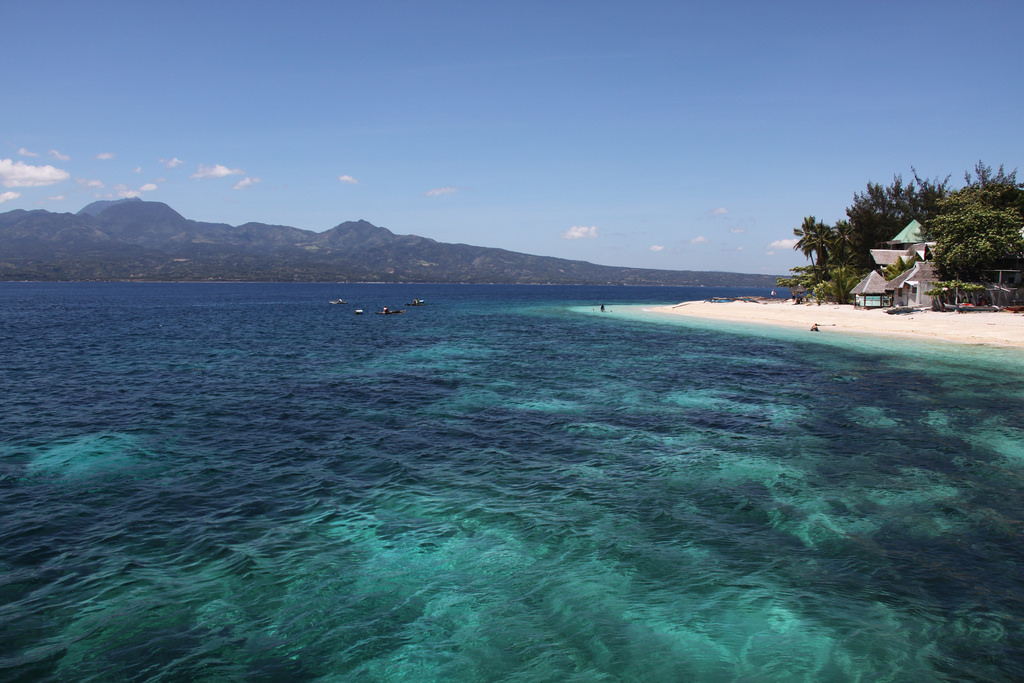 The most beautiful places of tourism in Spain 2020

Tourist places in Cairo and their prices