Japan shines as one of the most important Asian countries that enjoy an ancient civilization and amazing modern development, as it managed to rise after the World War and achieve great achievements in a short time.

Tourists love to learn about the Japanese culture in life, food and the enchanting Japanese cultural heritage in its unique historical features, in addition to the entertainment it provides to all family members.

Today, we are getting acquainted with you with a group of the most important tips that benefit tourists before traveling to Japan to get to know important aspects of this unique destination ..

Most Japanese residents do not speak English, especially the elderly and rural and remote areas, so it is preferable to learn some basic words in Japanese to enjoy a smooth understanding.

When you have a cold, you should wear a mask on the face when dealing with the Japanese, they prefer to wear masks to avoid the transmission of infection and respect the person who appreciates this habit.

Trains in Japan are very crowded during rush hours, so it is best to avoid them during this time and choose early morning or evening times.

Respect the rules of riding a train

The Japanese sanctify sanitation and hygiene, so you have to follow some rules when riding the train, such as avoiding sitting on the wheelchair and the elderly and not eating on the train or talking loudly on the phone.

You should totally avoid throwing rubbish on the street or leaving trash behind in a public park where the Japanese are keen to clean the streets in earnest.

No need for tipping

Tipping is not recommended in Japanese culture, as some consider it an offense due to the culture of sanctifying work in Japan, so there is no need to leave tipping knowing that the bill is comprehensive for all services.

Most stores and stores in Japan do not accept the use of credit cards, especially from banks outside Japan. The Japanese prefer to deal in cash in the currency of the Japanese yen, and the appropriate ATMs are not available to all international banks easily, so it is always preferable to withdraw sufficient amounts of cash and transfer them to the Japanese yen at the hotel.

Stick to the shoe base

Japanese prefer to take off shoes when entering homes, as well as when entering places such as historical temples, so it is preferable to adhere to and respect the rules.

Japan is one of the safe and quiet countries where crime rates are very low, but for your safety, it is preferable not to wander in remote areas at night and not to carry valuable items outside the hotel.

Japan includes many great destinations and cities, so it is best to plan before traveling to organize time and enjoy these destinations instead of wasting time on random roaming.

The weather varies between regions of Japan, so it is best to follow the weather conditions before traveling to determine your plan for your movements in Japan.

The best time to visit

Travelers are advised to travel to Japan in the fall or spring as the weather tends to be moderate and nature is adorned with beautiful flowers and the weather becomes suitable for wandering and cycling.

Tap water is completely clean and safe in Japan where you don’t have to spend money buying water bottles.

Through the Internet, you can buy a tourist card that provides entry to many monuments and museums in Japan at discounted prices, and includes discounts on transportation as well. 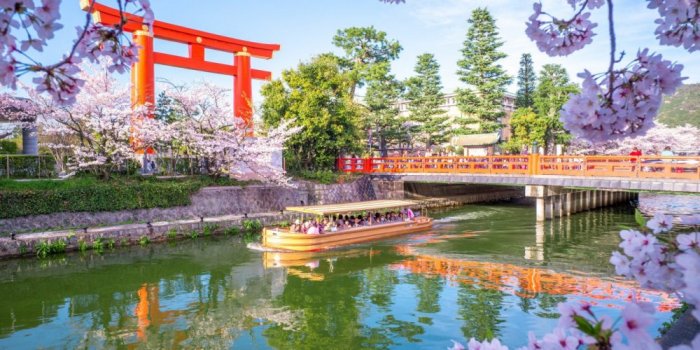 Enjoy a vacation in Japan 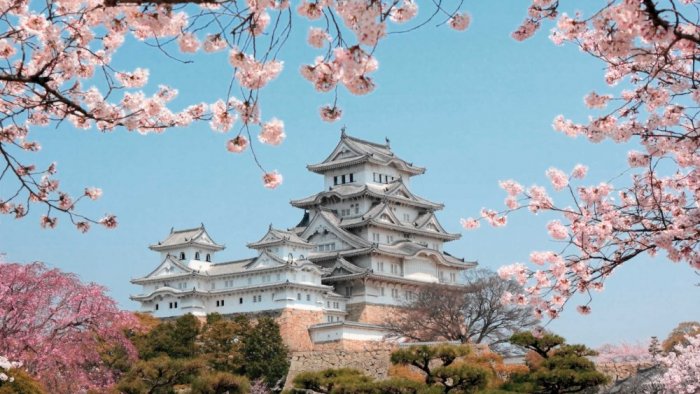 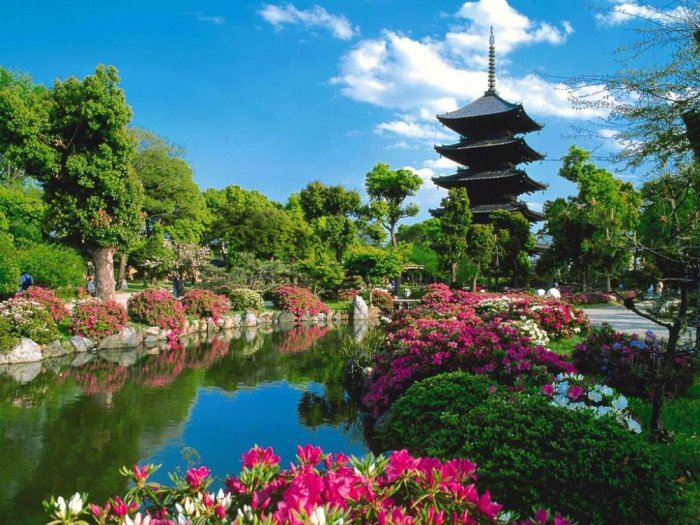 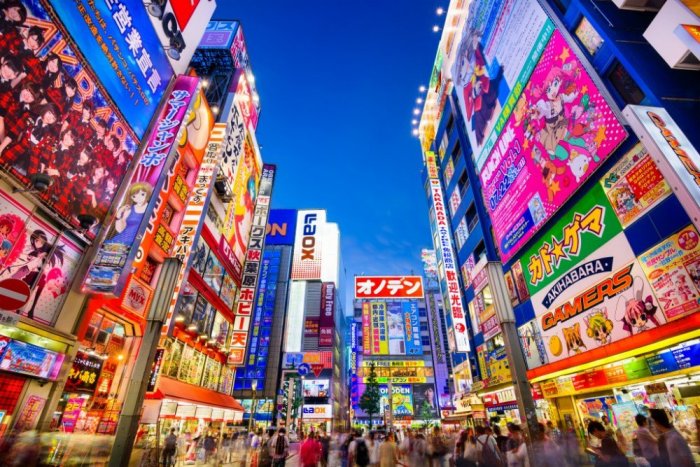 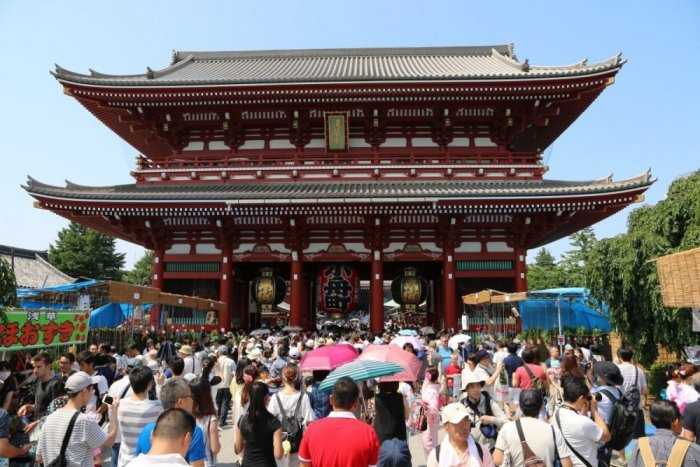 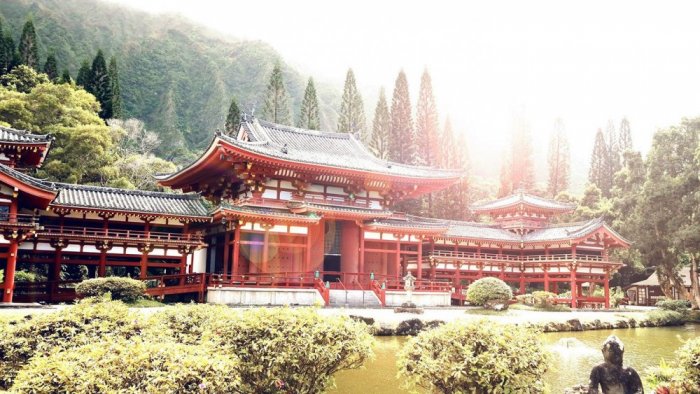 Tips before traveling to Japan

Travel tips for families with children on Eid al-Adha 2020