Things to know before traveling to Valencia, Spain

The city of Valencia in Spain is considered one of the most beautiful tourist destinations not only in the country but in Europe as well, it is characterized by its own character that differs from the rest of the Spanish homeland. In order to be able to get the most beautiful thing in the city touristly, follow up with us today things that must be known before traveling to Valencia Spain.

The best time to visit

Valencia has a Mediterranean climate and has a favorable weather to visit during many periods of the year. The ideal season to visit is between April and June, as the weather is warm and there are not many tourists. As for beach lovers, it is the perfect time to visit between July and October, but expect a large number of visitors during this period.

It is better in Valencia as in other tourist destinations to exchange your currencies in places you trust so it is best to do this in the banks of Valencia. These banks are open as early as nine in the morning until two in the afternoon. There are also many currency exchange booths in Valencia, but they generally get a higher commission from banks.

Passengers should not forget the basic safety standards, especially walking in distant parts of the city, leaving their belongings unattended, or forgetting them open in public places. Stay away from these behavior so that you do not become a victim of theft during your trip.

If you want to visit religious sites in Valencia, such as temples or cathedrals, be sure to choose clothes appropriate for the place. For example, it is forbidden for men to wear shorts or shirts without sleeves, and women are obliged to not wear short clothes either.

In Valencia, there are high fines for traffic violations for motorists or pedestrians, and motorcyclists should not forget to choose the correct parking for them.

Smoking is prohibited in public places in Valencia so there are places designated for smokers close to public institutions, commercial centers and known places. In restaurants, you can choose between a smoking table and a non-smoking one.

Do not forget to leave a tip in Valencia during your visit to cafes or restaurants. As a general rule in Valencia, the tip rate ranges between 10 and 15% of the final bill, and it is recommended that you leave this amount. It is also better to leave small amounts of cash if you want to leave a tip for the hotel workers, for example, because not giving them that is considered in Valencia a dissatisfaction with the service or assistance that you got from the workers.

In Valencia there are many factories that design and manufacture home decorations that have a city-specific character. You can buy these decorations and tools in many gift stores, but buying them from these stores in the malls located near these factories is considered the best in terms of the price that you will get. 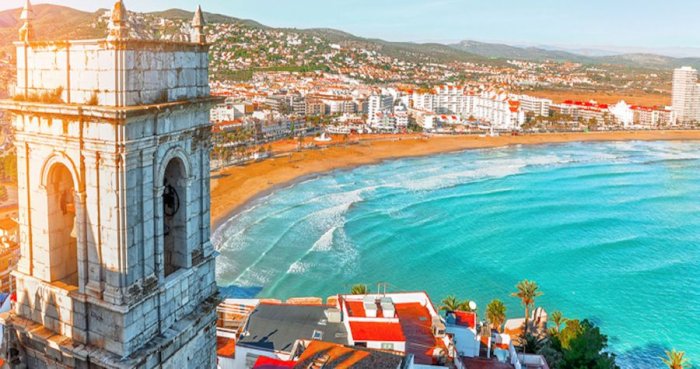 Valencia has a Mediterranean climate suitable for tourism throughout the year 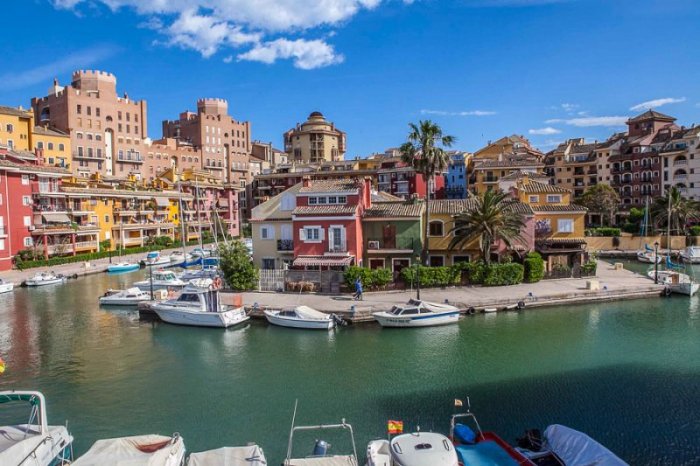 The most prominent travel advice to Valencia 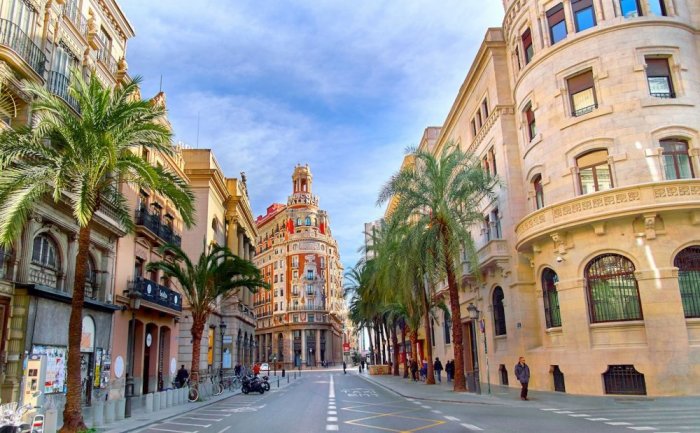 The best time to visit Valencia is between April and June 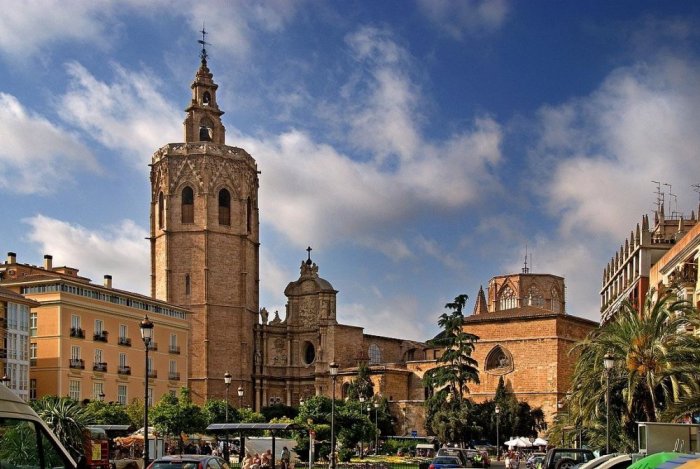 Things to know before traveling to Valencia 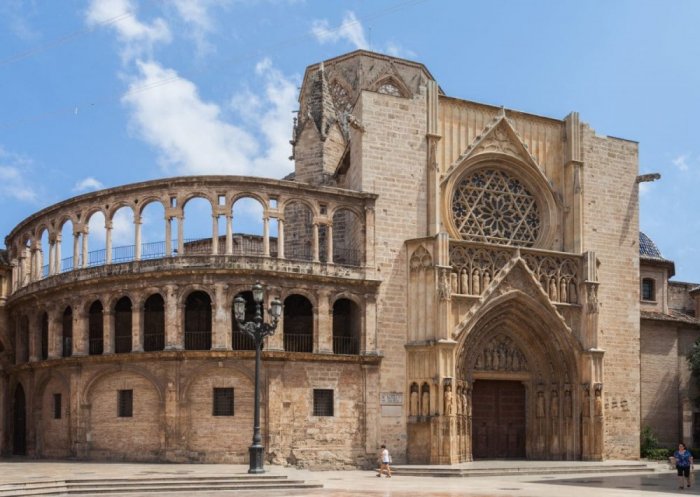 Valencia has many historical monuments 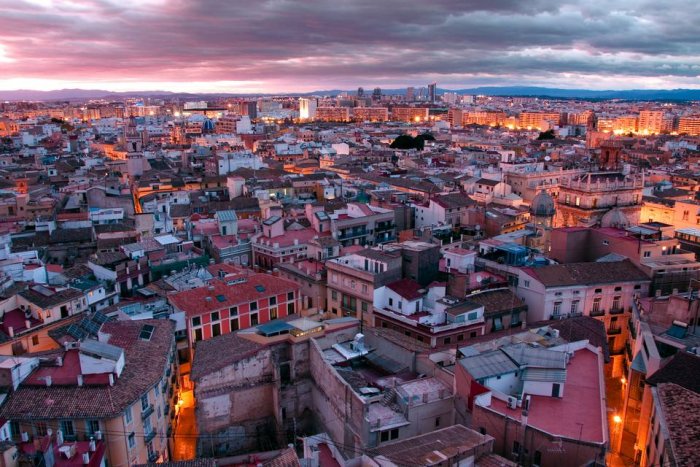 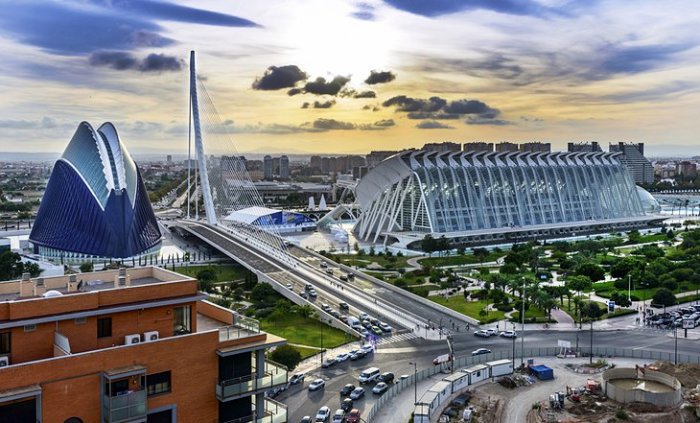 The city of Valencia 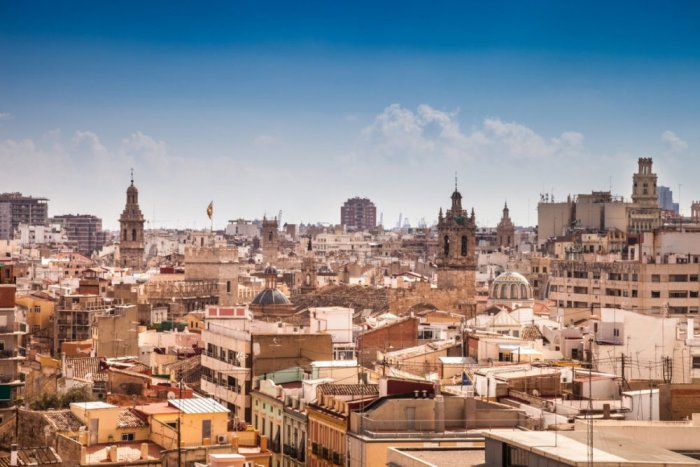 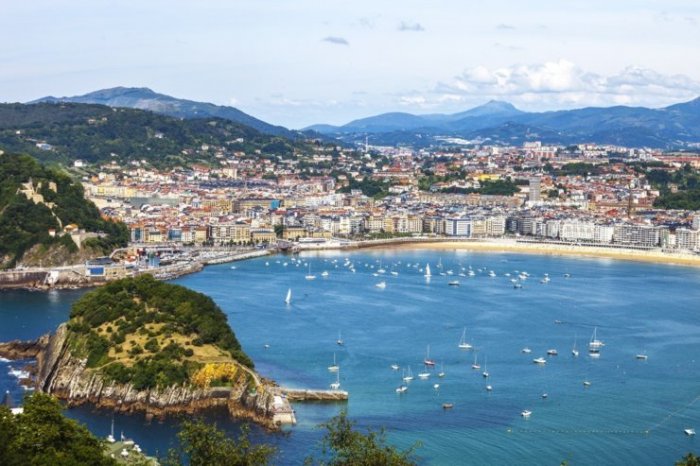 It is appropriate to visit Valencia in the summer