Tinco Island, Abdul Rahman, a haven for all tourists

The world’s most luxury countries that provide important elements of quality of life are annually ranked and made happier and easier. Based on these annual reports, many decide to migrate to and reside in these countries.

These standards include the quality of health services, education, weather, the level of per capita income, the level of cleanliness of the atmosphere, the extent to which income is compatible with the prices of living and services, in addition to the extent of traffic congestion.

Today we offer you the most luxury countries in the world in 2020 according to these standards, which were concluded through multiple questionnaires and economic and environmental studies ..

Switzerland always has a special place in the list of the most luxurious and quality of life and is considered one of the most important countries that many seek to emigrate and obtain the citizenship of its citizens.

Switzerland is distinguished by its stable economic climate that encourages investment and setting up companies, as well as providing a comfortable and suitable atmosphere for start-up projects and entrepreneurship.

It is also no secret that Switzerland is one of the most elegant and distinguished countries in hospitality and luxurious living standards, in addition to its charming natural regions.

Japan rose from late positions to an advanced position in the quality of life standards for 2020, and Japan received the highest vote in the most economical climate for entrepreneurship and economic activities in addition to being one of the most planning countries for the future.

Canada rose to the top of the United States in the list of the most luxury countries for the year 2020 and included elements of its progress in providing an economic climate for business and investment and enjoying a lifestyle that suits the millennial generation.

Germany reached to be among the first five countries in the list of the most luxury countries in 2020 and has obtained this position thanks to several factors, including the great development in the education sector, entrepreneurship, status and international influence.

The UK is usually ranked among the top five countries in the list of the most luxury countries and ranked fifth this year thanks to the development of its position in entrepreneurship and its political and cultural impact.

Sweden ranked sixth on the list for the year 2020, as most of the countries topped the standards of environmentally friendly and sustainable life, in addition to the quality of the corporate climate and raising children.

Australia ranked seventh in the list of the most prosperous countries for the year 2020 and its results were high in the field of investment and corporate establishment and its suitability for individual travel and its suitable atmosphere to enjoy life after retirement.

The United States ranked eighth on the list, and the most important criteria for maintaining its position were its economic influence and international influence.

Norway is competing with other countries this year, as it ranked ninth, and this year was marked by the appropriate wing to raise children, implement standards of sustainability, preserve the environment and distinguish the lives of its citizens.

France came in tenth place, as it is still one of the favorite countries for many of the world’s population, and the most important criteria it provided this year came in its cultural impact and its distinctive heritage. 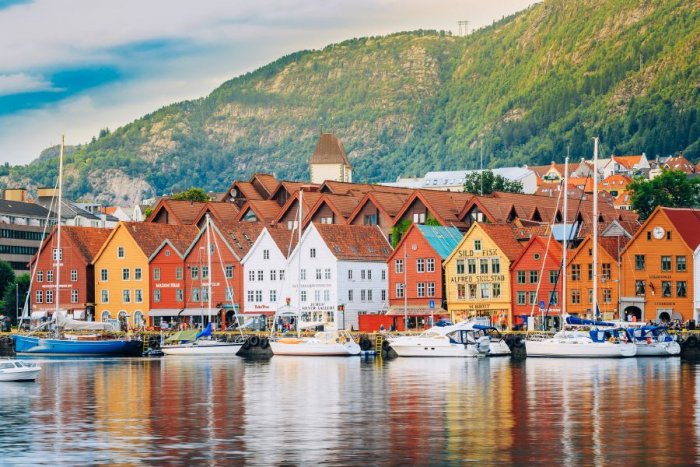 The magic of life in Norway 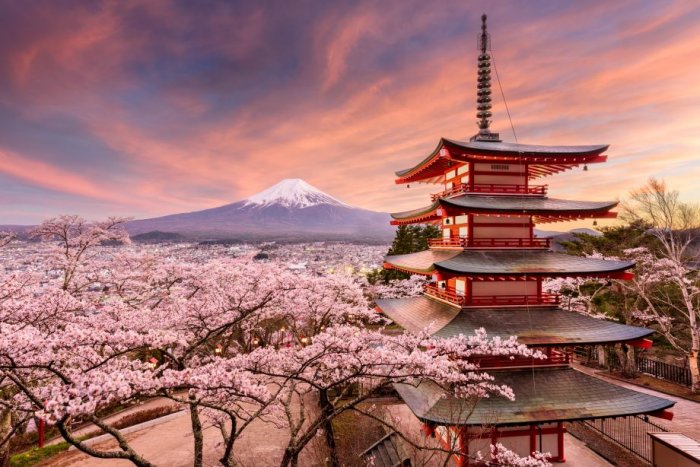 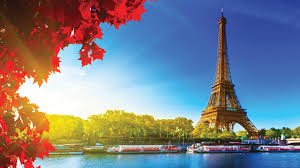 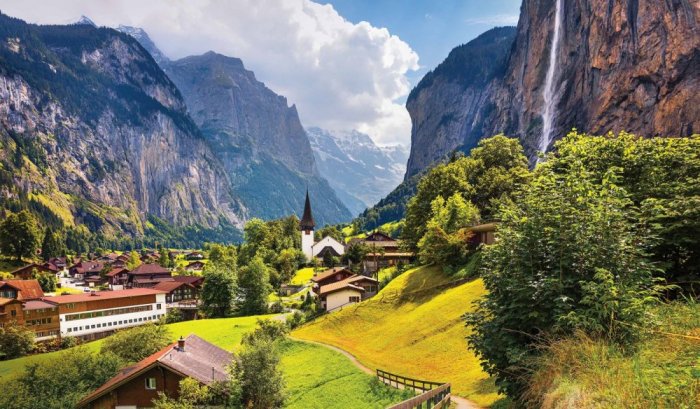 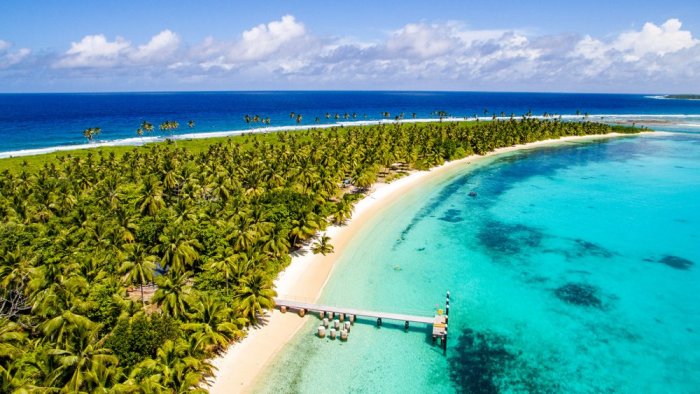 The magic of nature in Australia 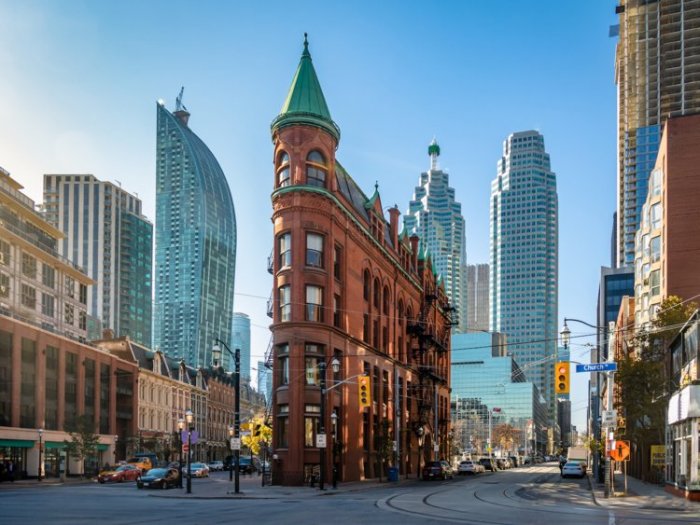 The magic of life in Canada 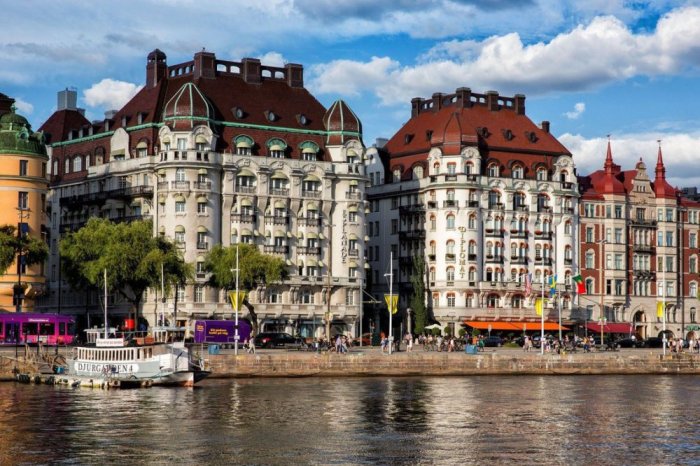 A fine life in Sweden 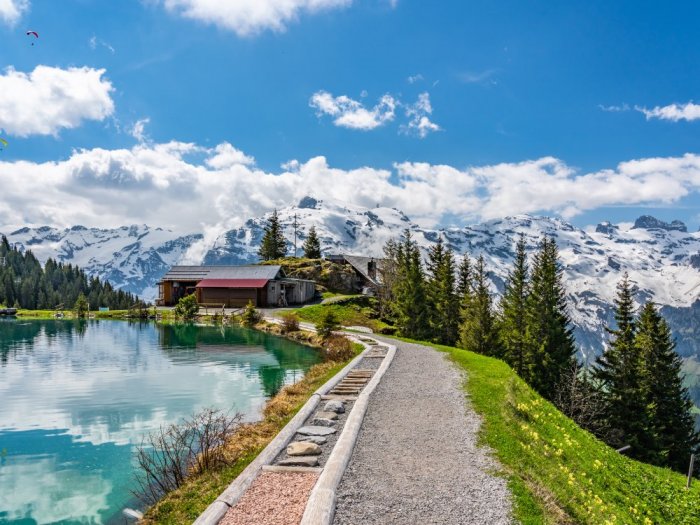 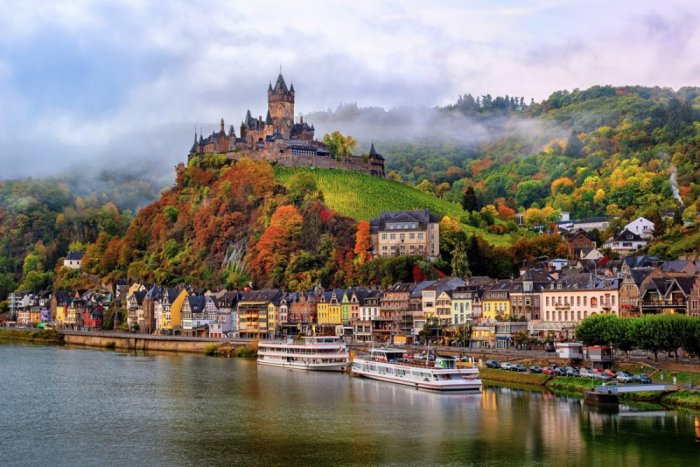 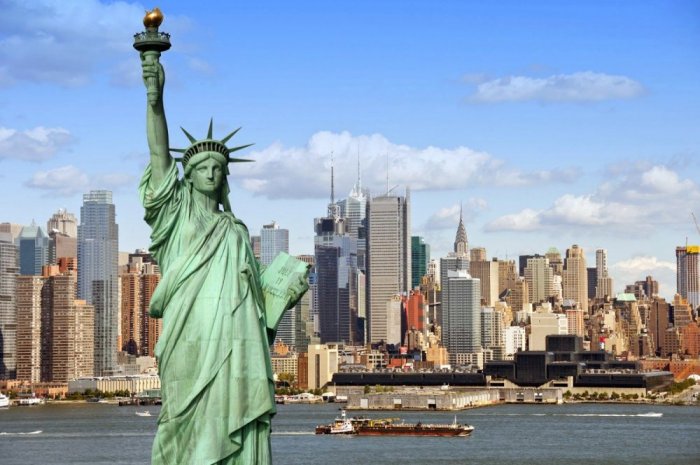 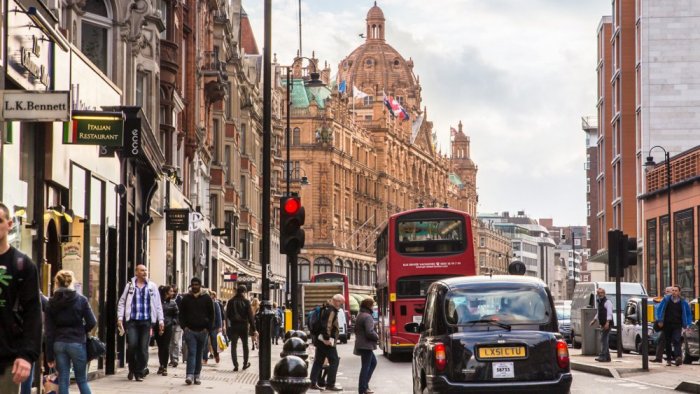 The atmosphere of life in the United Kingdom 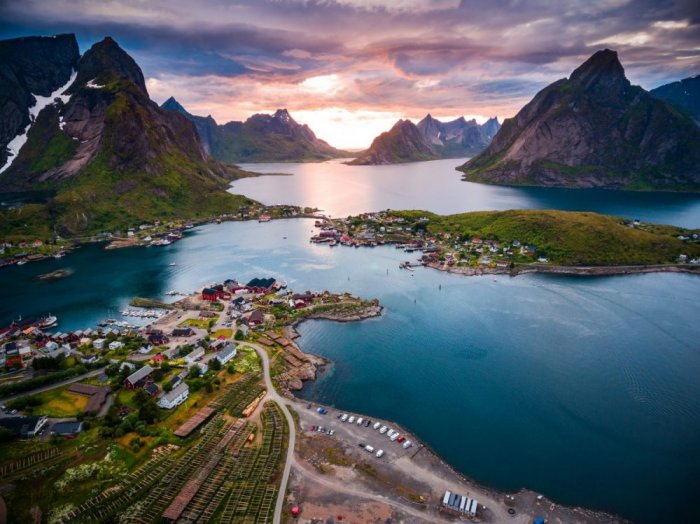 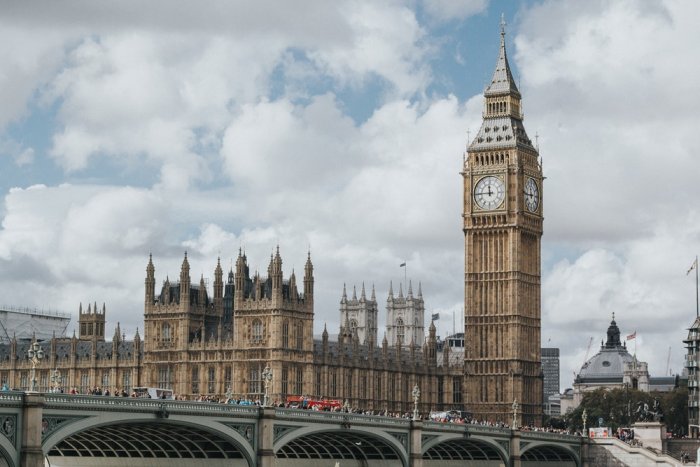 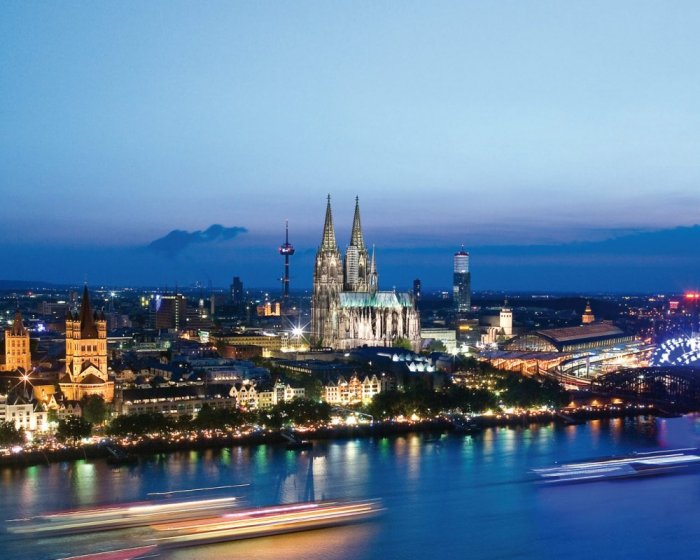 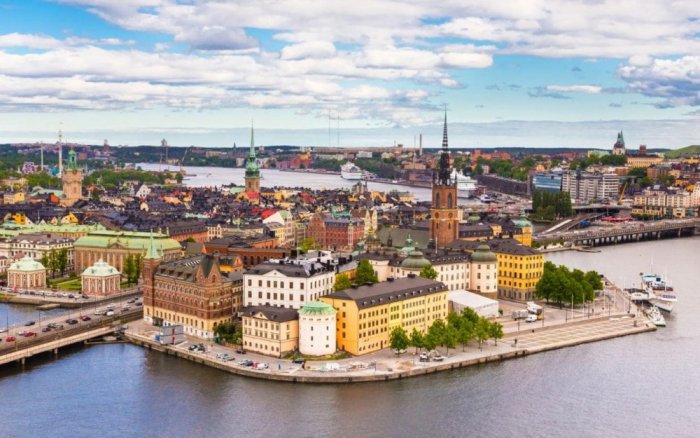 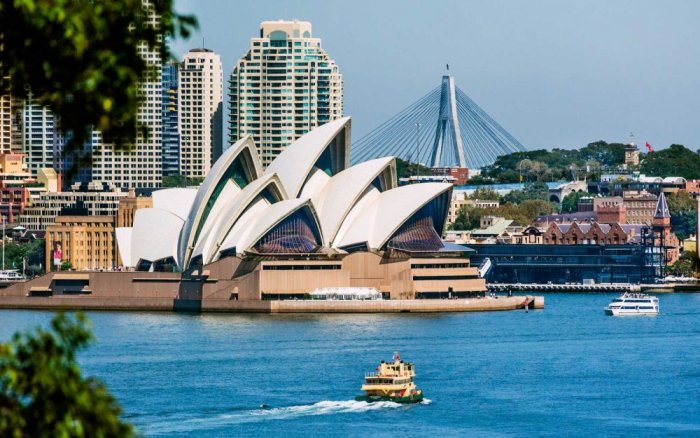 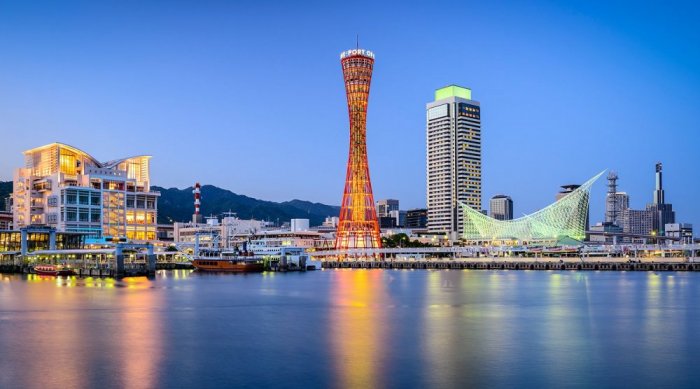 A distinctive atmosphere in Japan 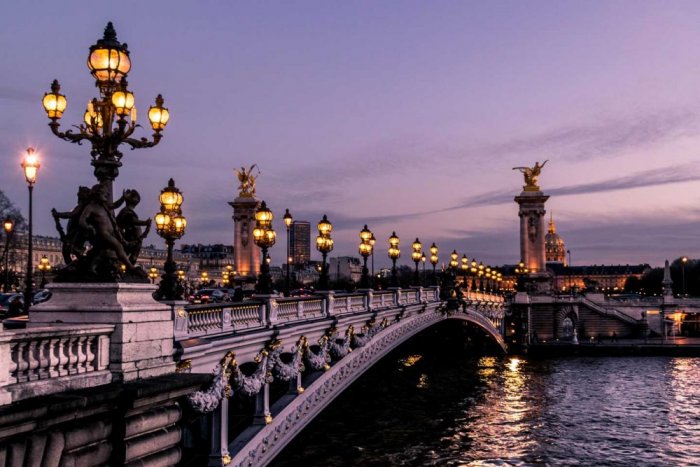 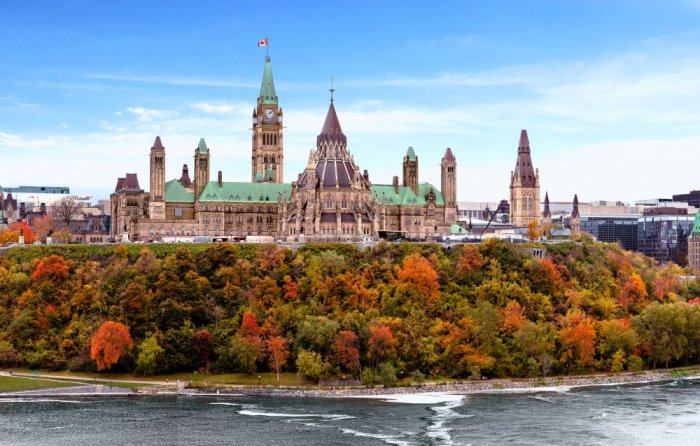 Vienna .. Civilization of the past, magic of the present and captivating features

The cheapest 10 European countries for the summer vacation

The most important tourist attractions in Granada

In pictures .. the plain of Jujub Al-Akhdar in Amman

The best 5 of Sohar malls that we recommend to visit