The mountains of “oppression” are very rugged, and the Saudi cameraman Hassan Harisi was able to reach them, and its name was ancient Mount Zahwan, located on the center of Jabal al-Qahr in the Al-Reith Governorate, east of Jizan, southwest of Saudi Arabia, through the Drones. 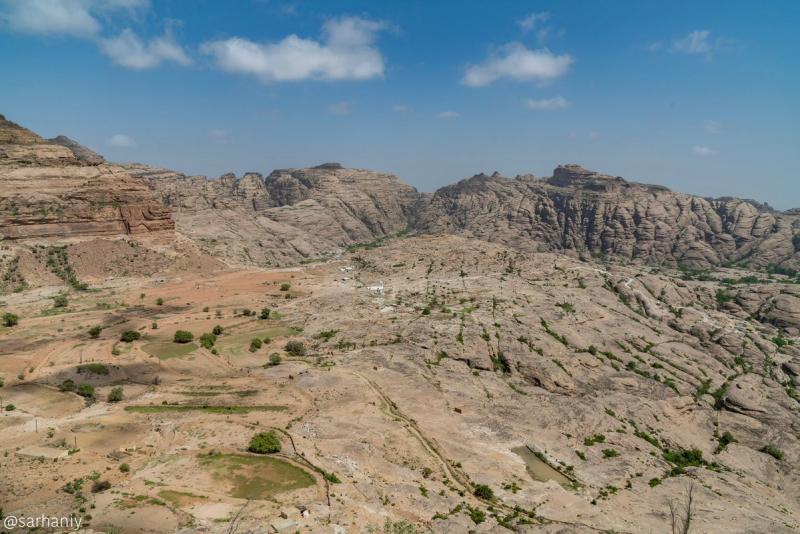 The video, shot by Hassan, has spread widely on social media, and has won the admiration of many social media pioneers.
“I photographed him by air, because it is difficult to climb up the top of the mountains.” Words in which “Hassan” expressed the way he used to photograph the mountains .. He added: “Mountains of oppression are rugged, and their terrain and rocky details are very complex.” 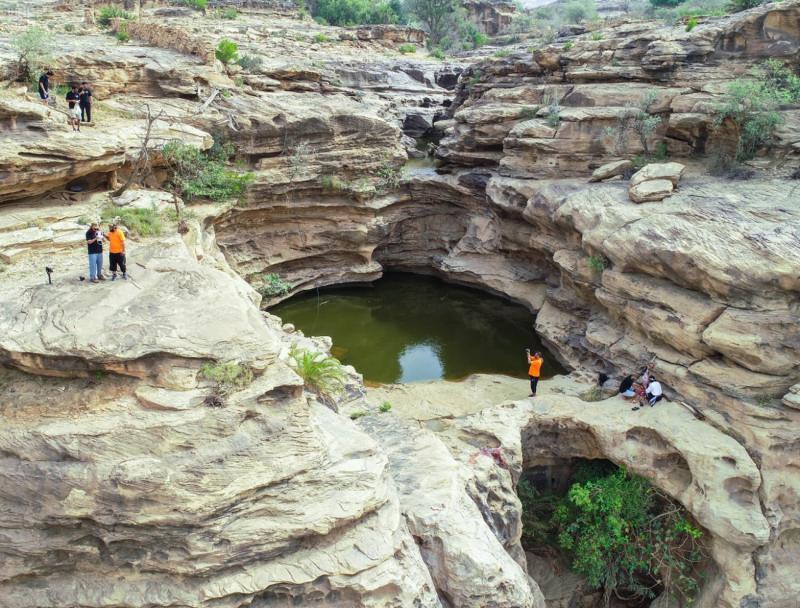 He continued: “I was very surprised when I arrived in the region by watching the mountains line up side by side, in a beautiful divine view, which I had never seen before.”
It is mentioned that Jabal al-Qahr was called by this name during the war of oppression, as it is known as Jabal Zahwan, and a group of mountains and valleys separating it from the east border it with the Farasha Governorate of Dhahran Al-Janoub in the Asir region, and from the west it is bordered by a number of valleys that feed Wadi Bish and Jabal Al-Qahra The table ”, and from the north it is bordered by the Baysh valley by its tributaries, while from the south it is bordered by Montenegro.

Garenger is an experience to take