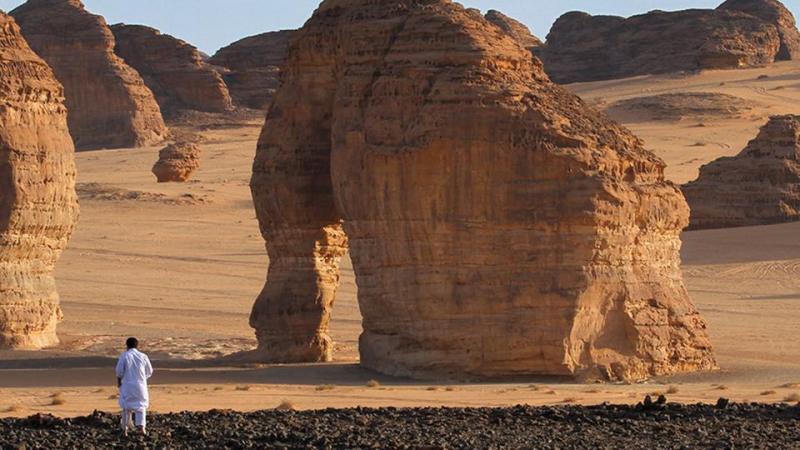 The elephant-like rock is located on the Icelandic island of Himai in the form of an elephant and is called by the same name in the elephant mountain east of Al-Ula governorate at a distance of 10 km, and it is a giant rock with a height of 50 meters, and the rock appears in the form of its first and most accurate thick similar to Khartoum in the form of the second Of the rock and the largest and thicker the rest of the elephant’s body.

The city of Al-Ula, which is affiliated with the Al-Madinah Al-Munawwarah region, is considered the most luxurious archaeological site with its archaeological store which dates back to the sixth century BC. It comes from the most prominent of which is the elephant mountain that was known by this name since ancient times, and it tends more to the shape of the huge mammoth elephant from animals that became extinct millions of years ago. 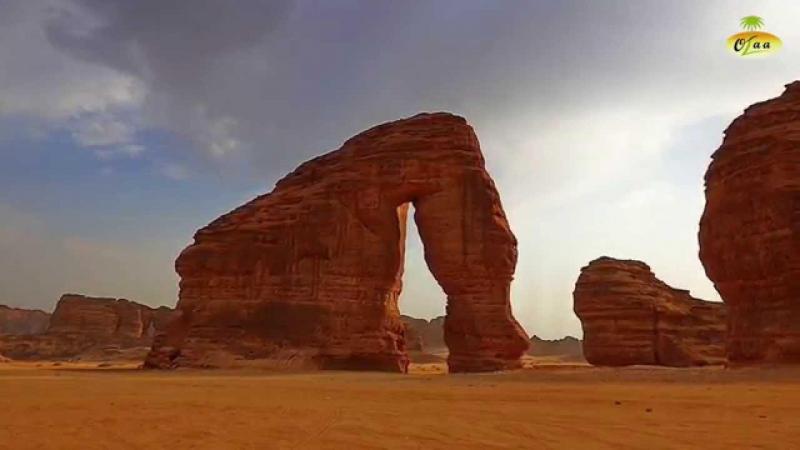 The Elephant Rock located in the city of Al-Ula, in western Saudi Arabia, which appears as a giant elephant, is one of the hundreds of rock figures that were formed by erosion factors on sandy rocks that will be among the global rocks that people visit, and take pictures of them to spread widely.
Although no one knows who is traveling or interested in the history of naming this mountain, but the shape has an important role in this nomination, but some experts and archaeologists have attributed the formation of this mountain millions of years ago to weakness in parts of the mountain affected by erosion factors to sculpt it in this way. 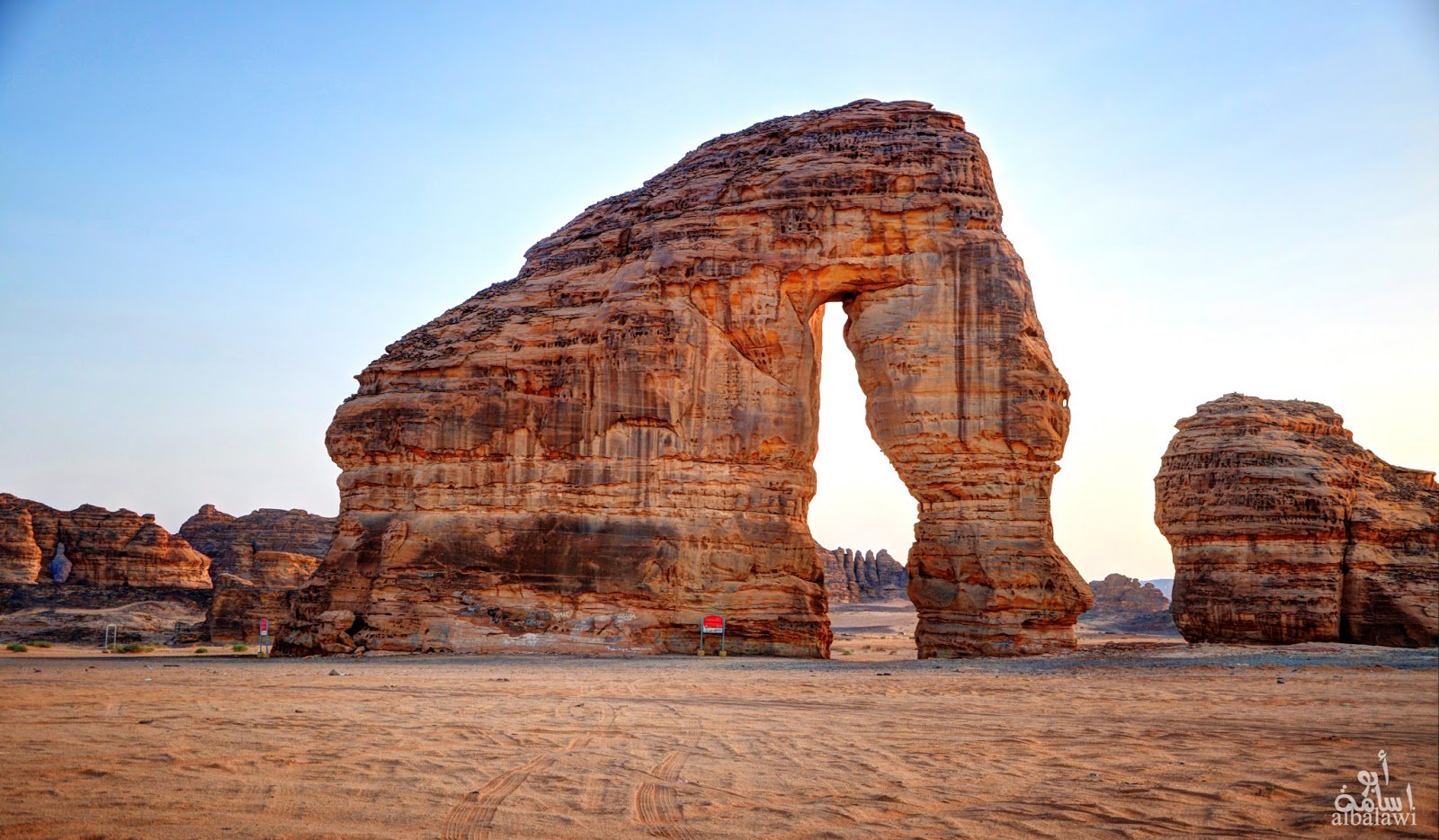 Mount Elephant is one of the most prominent tourist attractions in Al Ula, and it is an ideal location for desert sports, and for lovers of mountain climbing, due to the richness and diversity of the panoramic diversity in the place as well as its distinctiveness and uniqueness in the form, so it has become one of the places that tourists and visitors from different nationalities intend, and it is for many to spend time Samar, chatting and enjoying the picturesque atmosphere and tranquility near the “elephant”.