The popular Buraidah markets are known to be one of the most famous and most important markets in the entire Qassim region, where Al Qassim is considered
One of the places visited by the largest number of tourists from inside and outside the Kingdom. These popular markets are considered the first and most visited destination for Buraidah residents when they go shopping, there is everything sold
You are looking for in excellent quality, not bad, and at reasonable prices with all budgets. Learn about these markets in the article
next one.

The Handicrafts and Handicrafts Center in Buraydah is famous for its distinguished location, which is very easy to reach as it is located between the mosque of the Custodian of the Two Holy Mosques and the vegetable market in the city of Buraydah. This center is characterized by its architectural style of authentic heritage and practiced by all kinds of handicrafts that can You have come to mind for many generations, as children and grandchildren inherited these handicrafts from their parents and grandparents. These handicrafts are very perfect in artistic beauty, and the reasonable price that makes the demand for the center so great by the local people and tourists at the same time; to become one of the most popular mailbox markets that no one comes to Buraydah except and must buy from it. 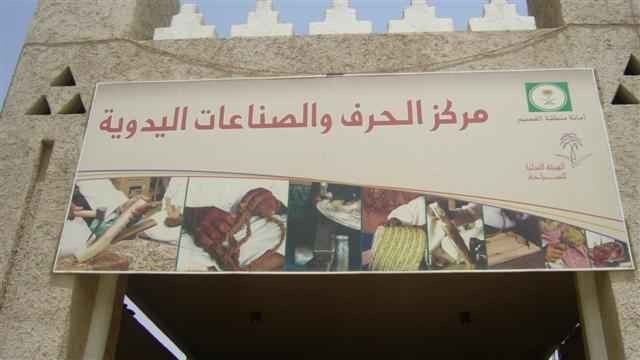 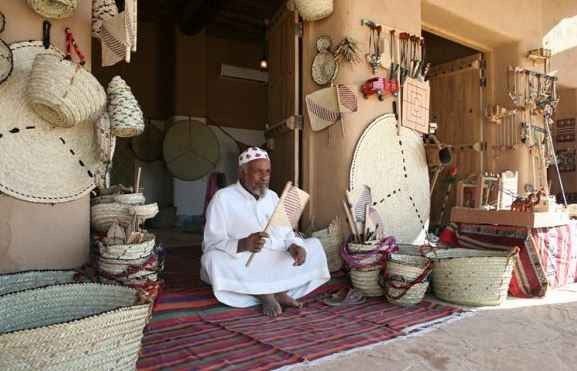 One of the most popular markets for its mail is the Al Jarda Market, which is one of the most important markets for the city’s residents, who consider it an important thing
They also sell heritage and antique goods that many people are interested in collecting. The market also displays a large number of ancient heritage weapons that have passed a long lifetime for people interested in collecting weapons.
Certainly, they are licensed weapons, even if they are old. The residents come from amateurs collecting great historical tools and who take pride in their history to this famous popular market to buy all that is of great value, in addition to that the market is located in the middle of the city near a vegetable market and Fruit, which makes it popular. 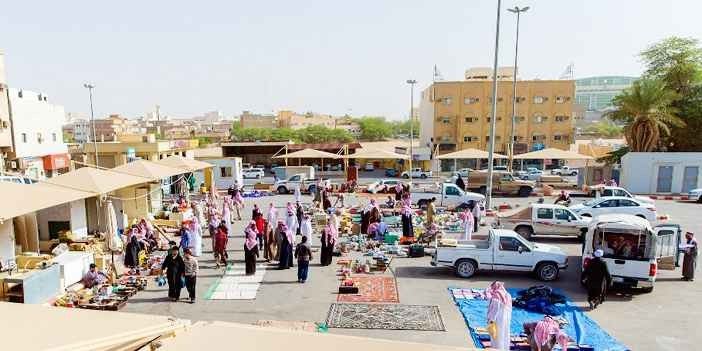 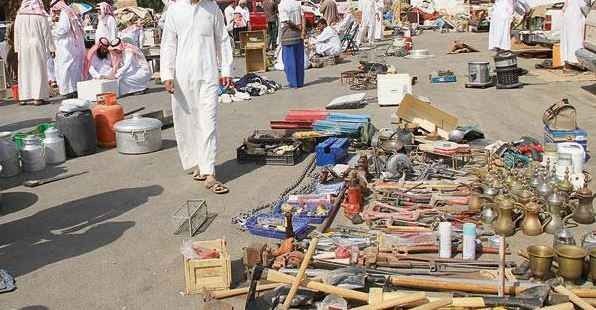 The cattle market is the largest market for livestock trading of all kinds in the entire Kingdom of Saudi Arabia and its activity is not limited
And its fame is on the city of Buraidah only, and it contains livestock markets, bird markets and fodder markets. The city of cattle is located on the eastern ring road in the city of Buraidah and occupies an area estimated at more than six hundred thousand square meters full of the first to the last of various types of livestock where you can Going there and wandering around the market
And buy what you like at reasonable and unimaginable prices. Cattle are displayed on the cattle market in a civilized, coordinated, and non-random way, and it is completely clean, so the city appears tidy.
And an organization as it appears to you in the first picture, as there are places and halls in the city to slaughter livestock, clean them and clean their intestines with
Trained and professional teams of workers. 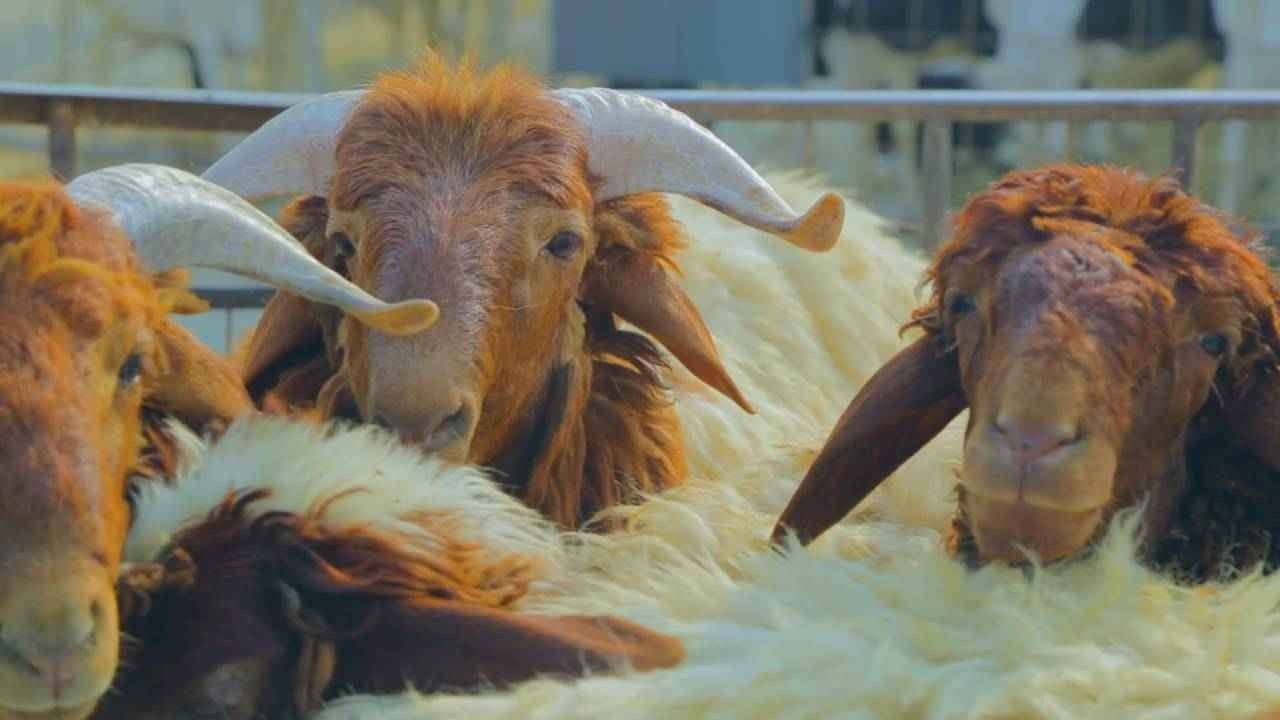 Rashid Dome Market is one of the oldest popular markets in the city of Buraidah where it was established in 1206 AH by one of the city’s princes and whose market was attributed to his name is Rashid Bin Hujailan, and the dome that is found in the name of the market is like an umbrella
Under the rain and sun, the inhabitants remain under it to become one of the most important features of the market today
And the city and under it a large part of the market is built. Since ancient times, the Rashid Dome Market has sold goods that are still mostly sold to it in addition to some commodities.
Emerging, from these ancient commodities that are sold to date, ghee, food, clothing, shoes and artifacts.
And handicrafts at the best prices in the city. The market is crowded daily with hundreds of Buraidah shoppers who know the important historical and commercial value of the market,
In addition to some of the pioneers coming from outside the city and they are few, many people do not know about the market except those who were from the city. 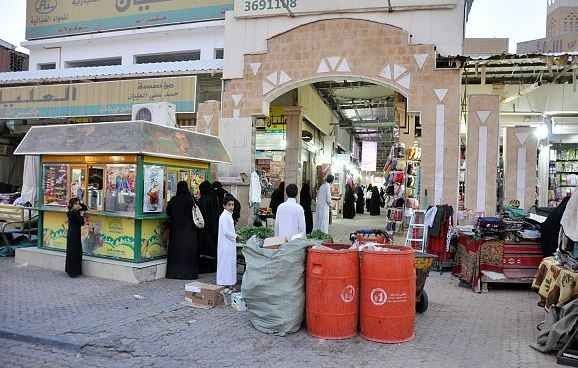 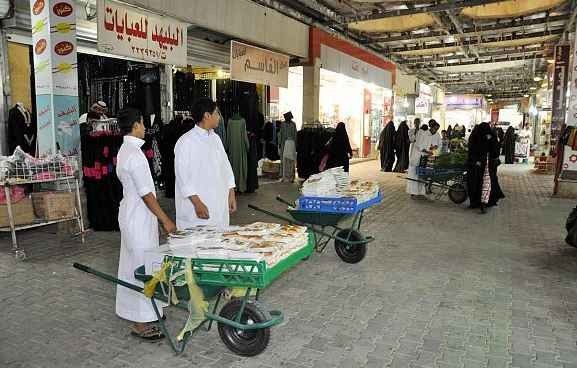 Buraidah city is famous for being one of the largest cities producing and exporting dates at the Kingdom of Saudi Arabia, as it produces
The finest types of dates at all. The market is held in the city of Buraidah in the Rubeisha area as a main place for the market and some other places every year in the season of ripening dates and
It starts in August and lasts until three months after that, and a big festival is held in the city for dates, as this market is from
The largest market for dates in the whole world, and the market has a life span of more than sixty years. More than thirty types of dates of various shapes and types are offered on the market, but the thing that all of them have in common is their quality.
More than excellent, its unparalleled taste and very reasonable prices. This date market is the most well-known popular market in the whole city, and hundreds, even thousands of people are waiting for it from all over
The world annually purchases dates from it. 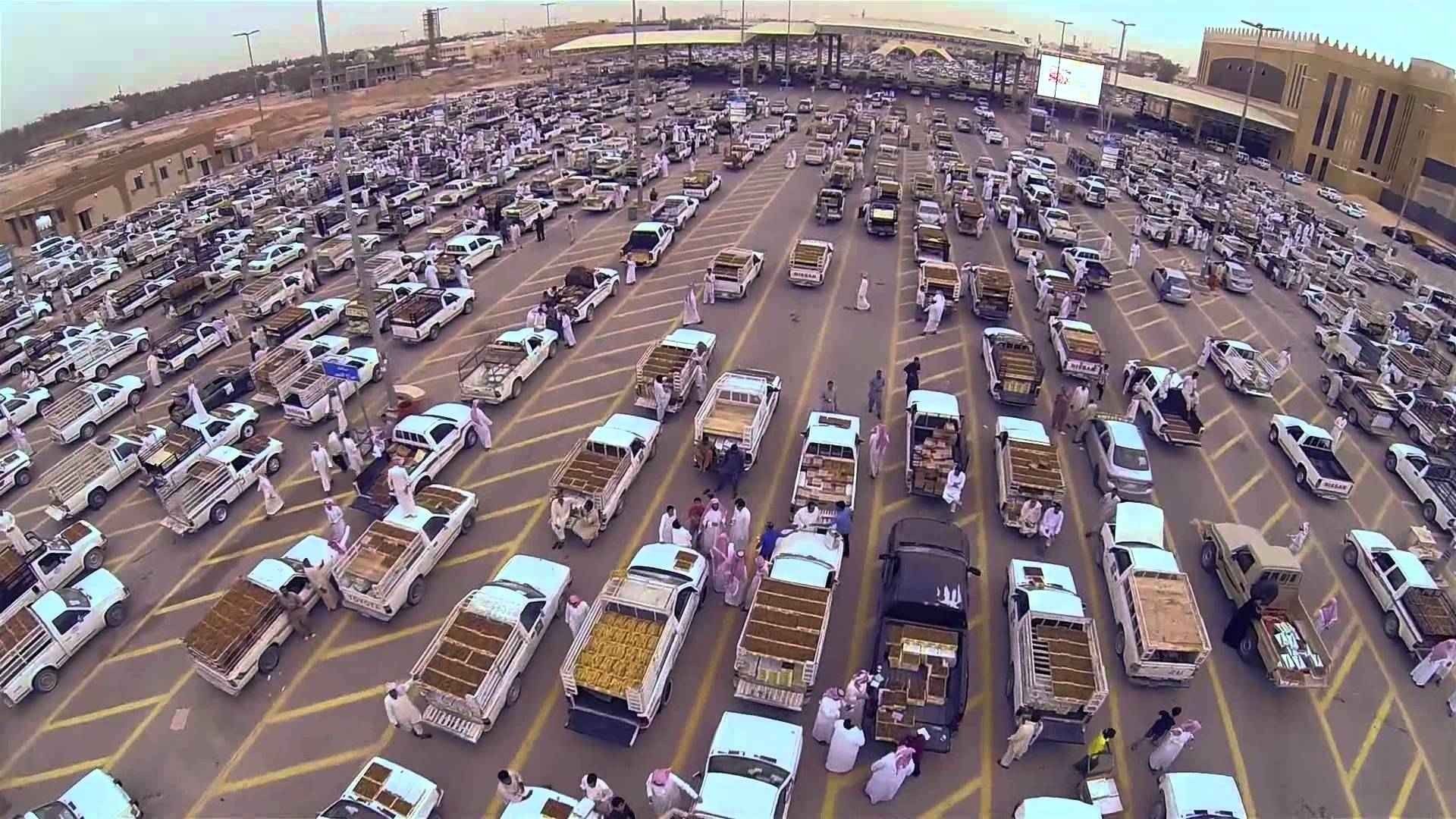 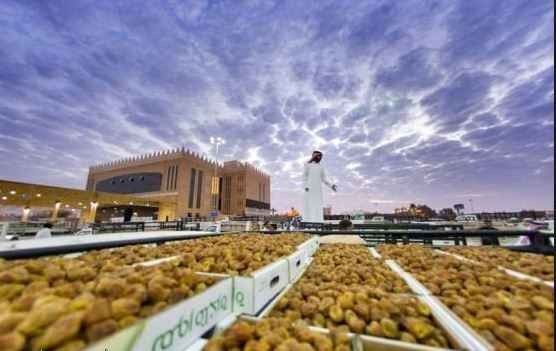 Haraj Al-Maqasis is one of the largest, most famous and oldest of its popular mail markets, with a lifespan of nearly half a century
And it takes place on King Abdul Aziz Road in the city on all days of the week, but it will be at the peak of its activity and prosperity on Friday
Every week, it starts at twelve o’clock in the afternoon and ends at twelve o’clock in the middle of the night completely. All that can happen to human beings is sold in this wonderful market at very excellent prices; it is an old and used goods market and you can
Bargaining also and getting excellent deals, everything is sold from archaeological exhibits, heritage historical artifacts and works.
Manuals, electrical appliances, spare parts for everything, even food, and even birds, animals, and reptiles are sold with it. If you are looking for anything and did not find it anywhere at all, make sure that you will find it in the scissors without the slightest
Doubt and great price you could not imagine. 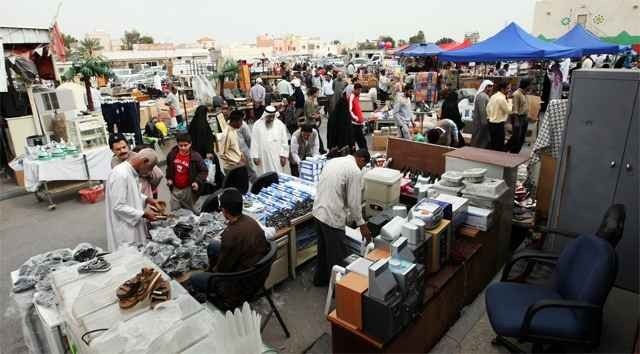 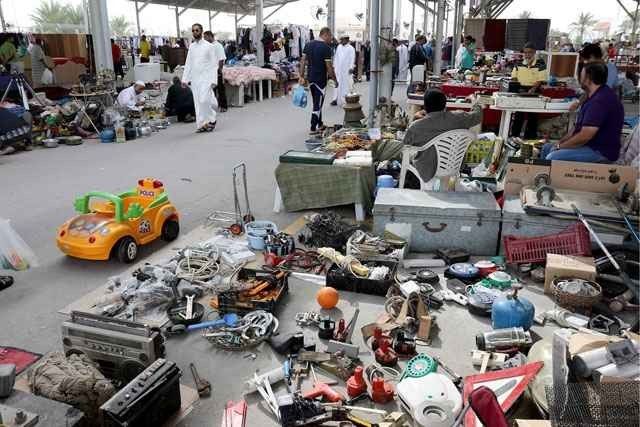