The unknown tourist places in Cairo

Places Cairo has witnessed a great diversity of gafs, and civilizations, so they have a huge history, and an archaeological treasure abounding with a lot. When you plan a tourist trip for that city, the tour is limited to the only known places, such as the pyramids, the Egyptian Museum, Khan el-Khalili, and others. But in the midst of that enchanting city, some wonderful places are hidden, not to be missed.

Here is a tour around the unknown tourist spots in Cairo

Also known as Cosmic Cairo, it is an open educational museum containing all parts of Egypt in miniature form. Like the pyramids, temples, Nile, castle, and other features of the country, there is also a scientific section that includes; a dome that dazzles everyone who sees it, this with a special section for fun, and fun provides mobiles by boat during the Iron Age, with caves, tunnels that make you feel in an era Another time. Address: Fayoum – Al Wahat Road, 6th of October, Cairo. 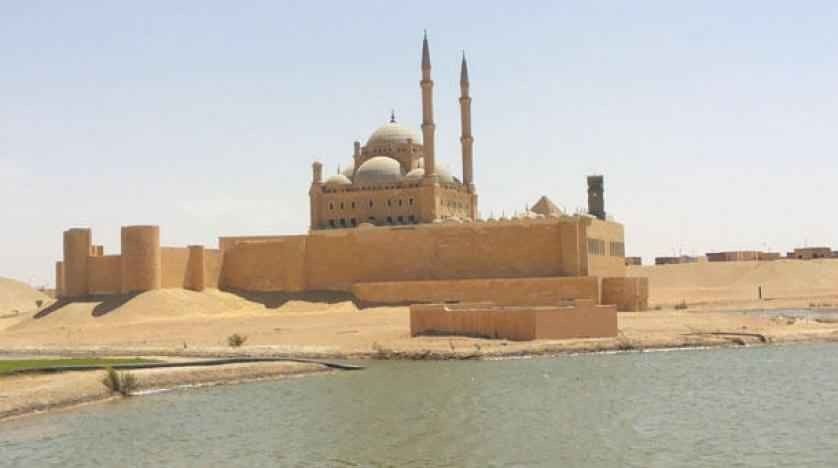 It is an exhibition founded over ninety years ago by Rudolf Laertt and Ernest Landrock; writers and photographers from Australia and Germany. Travel together to create original photos and glass paintings highlighting the beauty of North Africa and the Middle East that charm each of them. You can enjoy one of the most beautiful and unknown tourist places in Cairo through the largest collection of English, French and German books in Cairo as well as a collection of books that vary Between Egyptian history and children’s literature. Do not forget the exhibition of artists, which includes the works of the founders of the place, and are pictures of mystery, and make you nostalgic for the past where; Forty Sheriff Street, Cairo. 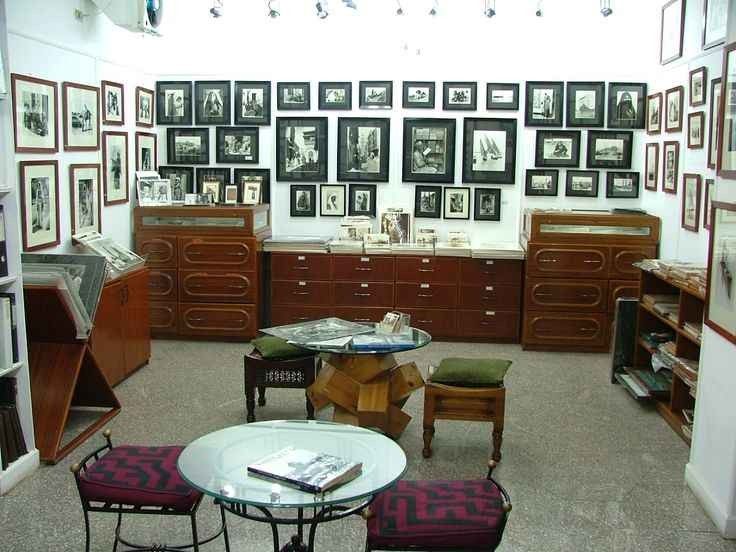 A contemporary art exhibition founded by Moataz Nasr; an Egyptian artist, activist, and one of the founders of the Bread Revolution in 1977 is a non-profit organization, and the exhibition is proud to support new artists. It also holds a number of educational art programs, and is interested in raising awareness about events and contemporary issues such as The January 25 revolution and the Arab Spring revolutions. You can enjoy watching artworks from around the world, for artists such as Ahmed Nabil and Berry Pickle. The place is characterized by being comfortable where you can spend time getting to know new ideas, discussing important topics, changing the shape of the region currently. Address: Kom Ghorab, Cairo. 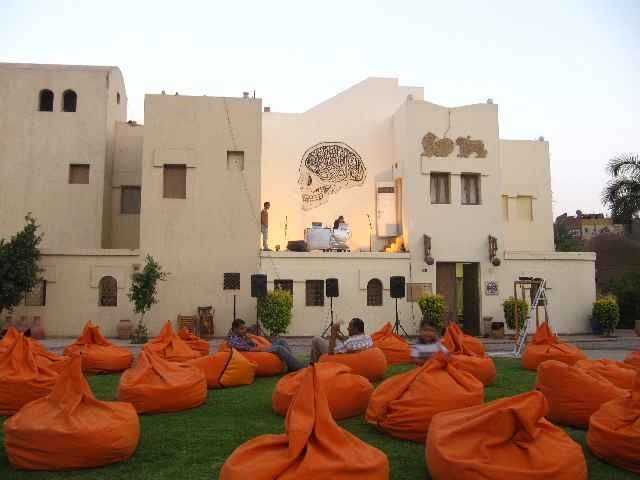 It is not an ordinary mosque where it holds an important history, so it was the place of rest of the last Shah of Iran; Muhammad Reza Shah Pahlavi, who died in 1980 and was buried in this mosque. King Farouk and many owners of the royal family were also buried with him. Also, the mosque brings peace and tranquility to the soul, so do not miss to go to it. Don’t forget to dress modestly when going. Address: The Red Path, Cairo. 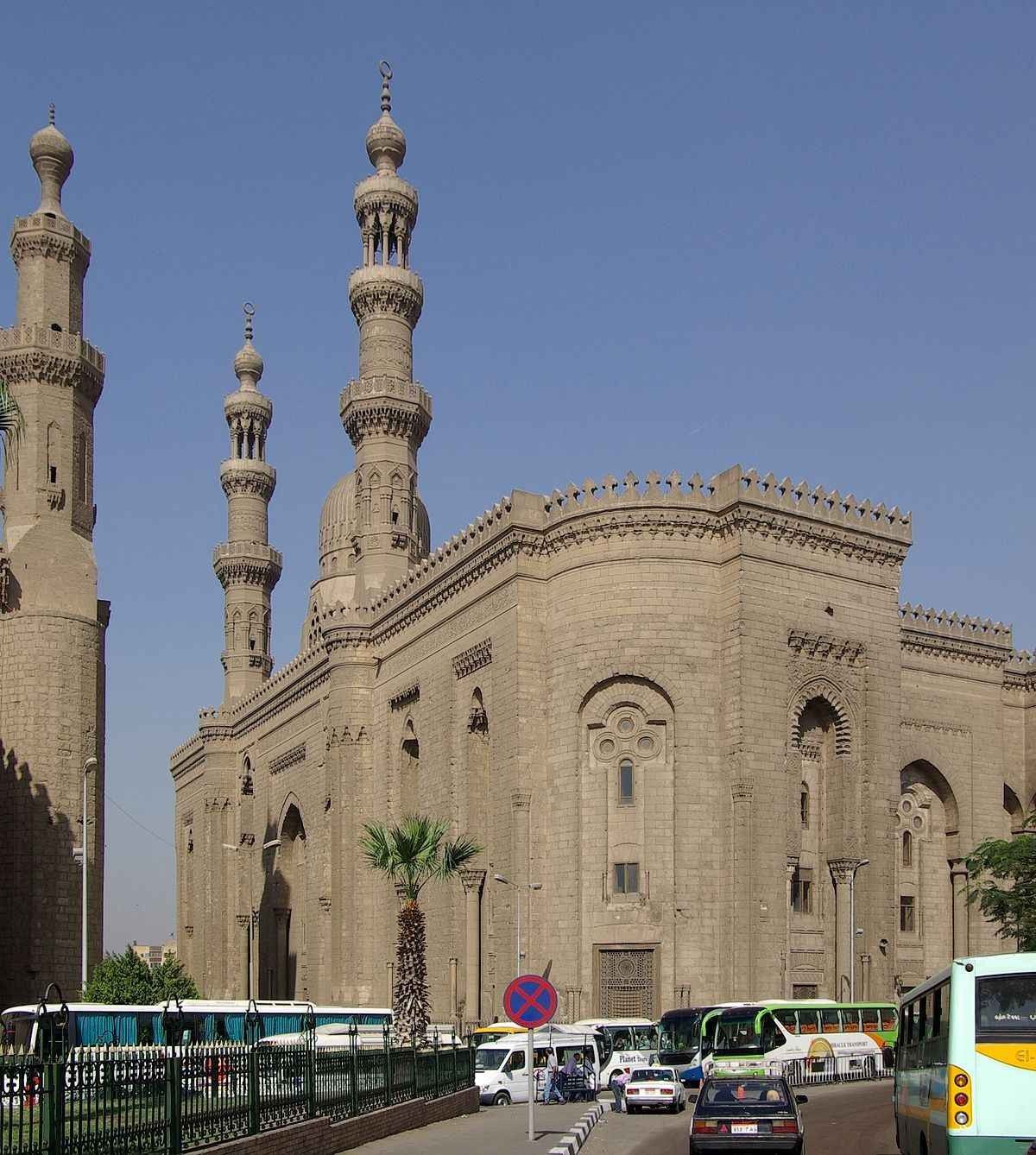 The Coptic Church of St. George was founded in the year six hundred and eighty-four by Athanasius, who was famous for being super-rich. It is one of the most important unknown places in Cairo and it is distinguished by its exterior design and charming interior. It includes a large road that leads to the interior, where you feel calm, peace and comfort. Modest clothing should be worn when going. Address: Near the Roman Fort, Old Cairo, Cairo. 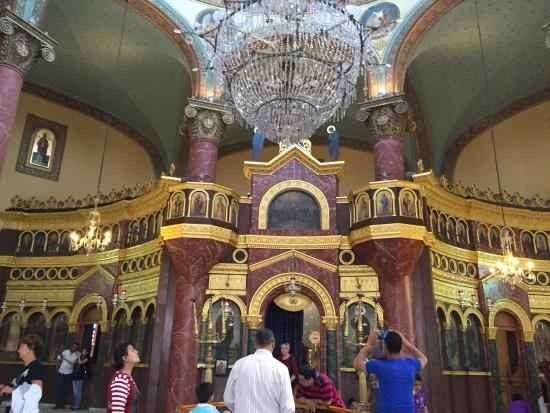 Founded by King Farouk in the twentieth century, the Manial Palace features a unique style that mixes both the Ottoman, the Persian, the Barbary, and the European Roku. A number of distinguished exhibitions are held in the museum, and it is decorated with a picturesque garden that includes exquisitely beautiful tropical plants. Address: One Saraya Street, Manial, Cairo. 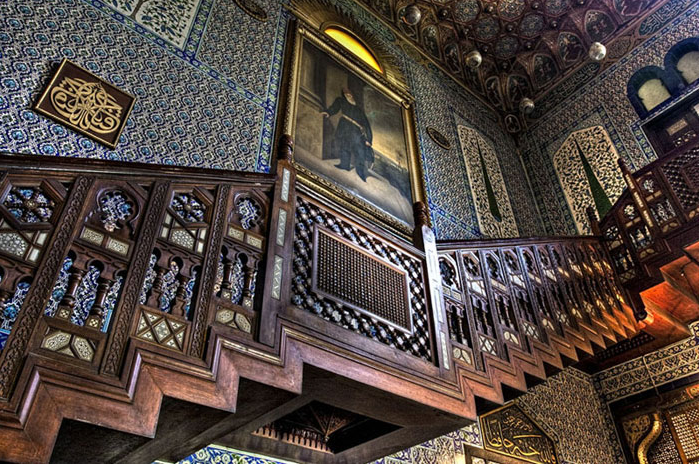 One of the unknown tourist places in Cairo is a vivid example of the Mameluke era architecture that ruled Egypt for a while. The shrine of the mosque is not only distinguished by its stunning architecture, but it is a great place to have some peace and comfort. Founded as a mosque, school and distinguished by an impressive interior design. Sultan Hassan was killed two years before the completion of the mosque, and one of the employees, Bashir Al-Jamdar, completed the work. Address: Cairo. 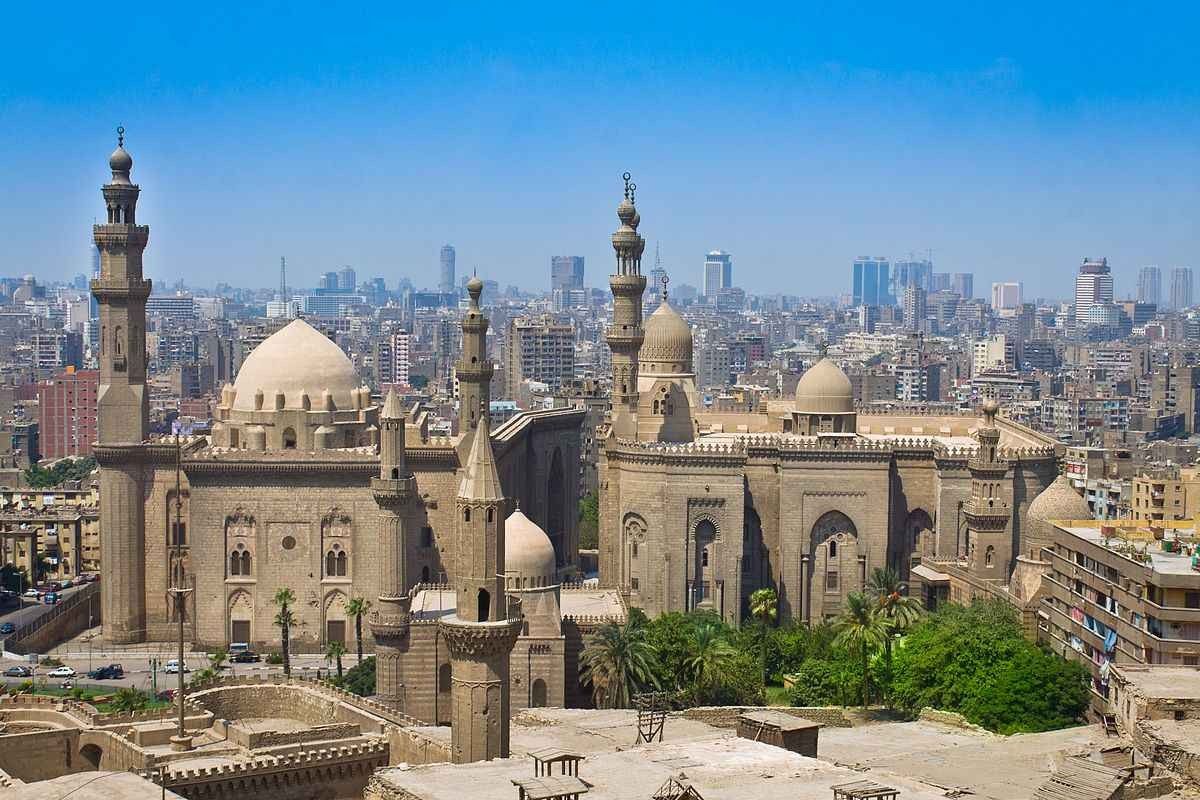 City of the Dead

Also known as the Northern Cemetery, it contains the Qitbay Mosque, which was founded in 1474, next to the shrine of Ibn Barqq, and Sultan Ashraf Persby. The place is always crowded, so be careful when going, and be sure to dress modestly. Address: East Salah Salem, Cairo. 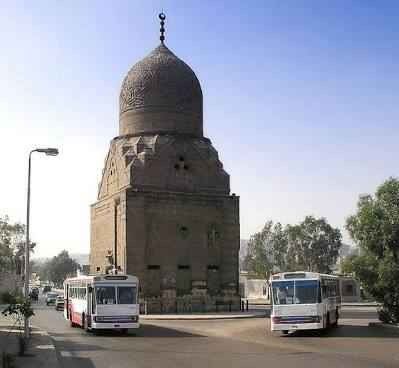 Arab travelers about tourism in Egypt

The richest country in Africa