There are a group of the 10 most prominent tourist attractions in Abu Dhabi 2020; it has a lot of attractions for tourists from outside and inside the country and it differs in terms of archaeological and heritage places such as Al Ain Museum and modern places and many parks that give a feeling of comfort and animal parks and approaching and interacting with them as there is a large library For children, they increase their passion for learning, reading and learning. We present this collection to you on the Arab Travelers website. 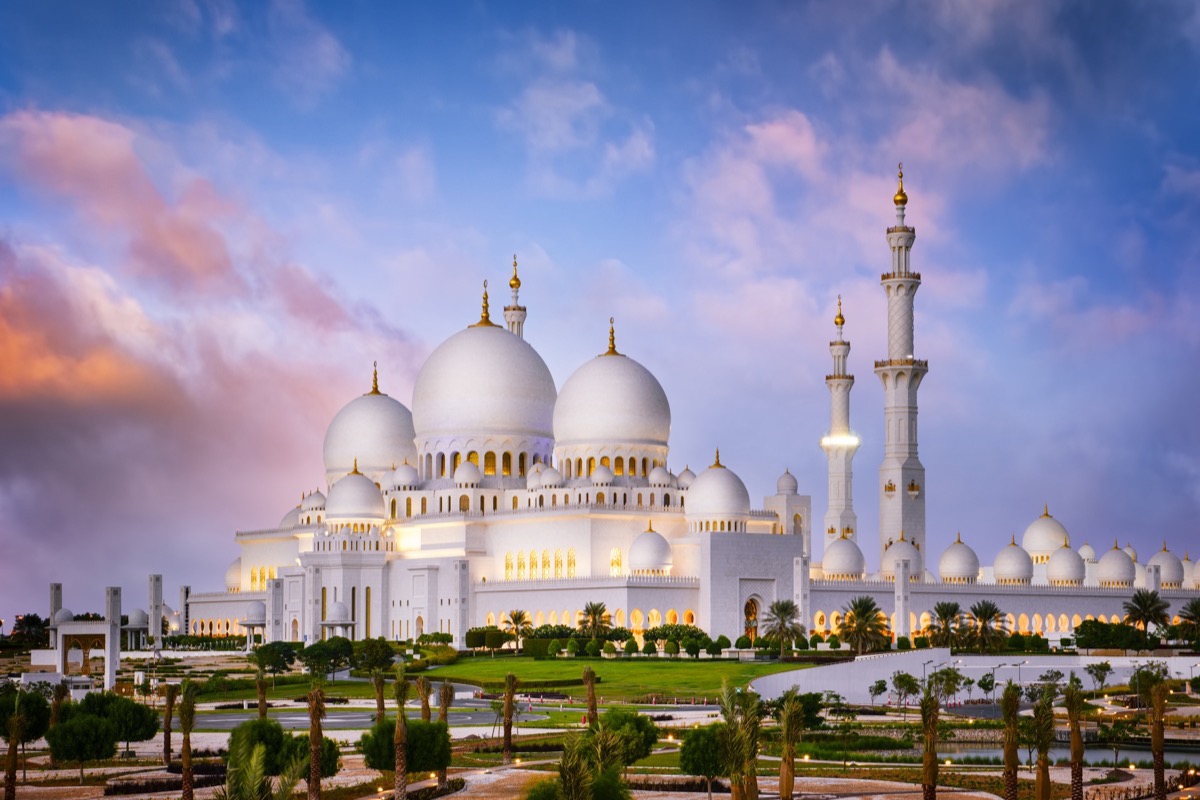 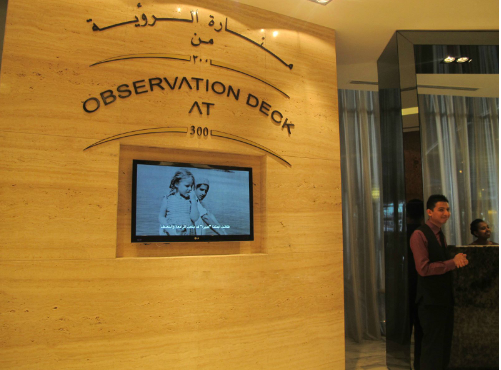 The beacon of vision from 300

The most beautiful 5 parks in Dubai pictures

What is Kuwait famous for?