Travel advice to Poland … what to do and what not to do!

Report on the Irbid Plaza Hotel

Recreation in Algiers … the best entertainment and fun

The best tourist places for families

4 reasons to visit the French region of Alsace

What to see when you visit charming Berlin

For adventure lovers, these are the 4 most famous caves in Saudi Arabia to visit

Bremen is located in Germany, which is located on the River Pfizer as one of the largest seaports, and one of the most important maritime trade centers in Germany, but what many people do not know is that Bremen is also one of the important cultural centers in Germany, as it is famous for hosting many cultural and artistic events and festivals Including the prestigious “Freimarkt” exhibition founded in 1036, the “Vision Parade Techno” music festival, and the International Youth Symphony Orchestra. It is also home to many tourist attractions and attractions, including wonderful museums and impressive archeological sites belonging to the Middle Ages and the Hih.

Here are some of the most famous sights to visit in Bremen:

Bremer Marktplatz and the Statue of Roland Market Square:

St. Peter’s Basilica in Bremen, known locally as the St. Petri Dom, is one of the most famous historical monuments in Bremen with its history dating back to the 11th century, and a number of additional construction works were also carried out in St. Peter’s Basilica during the two centuries 13, 16, and the exterior of the cathedral was restored alongside its 98-meter towers. In 1898, the cathedral building is dazzling in design, especially the Baroque minbar with elegant decorations which was presented as a gift from Queen Christina, Queen of Sweden in the century. Seventeenth, the interior design of the cathedral is no less Spiced with antiques, drawings, and religious motifs, the cathedral is also famous for having a historical room known as the Bleikeller / Lead Cellar room and it contains a set of mummified mummies, and a number of historical tools used for burial.

It is a narrow street that does not exceed 100 meters in length, but it is one of the most famous tourist attractions in Bremen, as it is home to a wonderful group of the most famous and most important museums in the city until it has become known as the Museum Street, this street is famous for its distinctive entrance which is decorated with a statue Doctrine, also known for its many wonderful examples of expressive architecture, among the most important museums that you can visit on this street is the impressive Paula Becker-Modersohn Museum, which is the first exhibition in the world dedicated to the work of one artist and painter, and contains The museum contains pictures, paintings, and documents of German painter B. Nor Modersohn-Becker, there is also a museum “Ludwig Roselius”.

The “Rhododendron Park” or the garden of the genus Rendrendas in Bremen is well-known for being an ideal destination for nature enthusiasts, picnics and gardeners. The park occupies an area of ​​114 acres and is famous for its large groups of plants and azalands, as well as being home to a historic 8-acre botanical garden. Created in 1905 and containing plant species from the Alps, as well as Asia, Australia and the Americas, in addition to 1000 species of local plants and includes species threatened with extinction.

During your tourist trip in Bremen, do not forget to visit the Old Walls area of ​​the city, which is a famous historical area that contains a beautiful historic trench and mill in addition to the old wall area that was used to protect the city and its construction dates back to 1888, and it is now a heritage building and a wonderful restaurant.

This fascinating museum in Bremen is famous for its dazzling collection of exhibits related to natural history, trade and ethnography. It also contains displays focusing on the South Seas, Australia and Asia. This museum also focuses on highlighting Bremen’s history as an important commercial center. 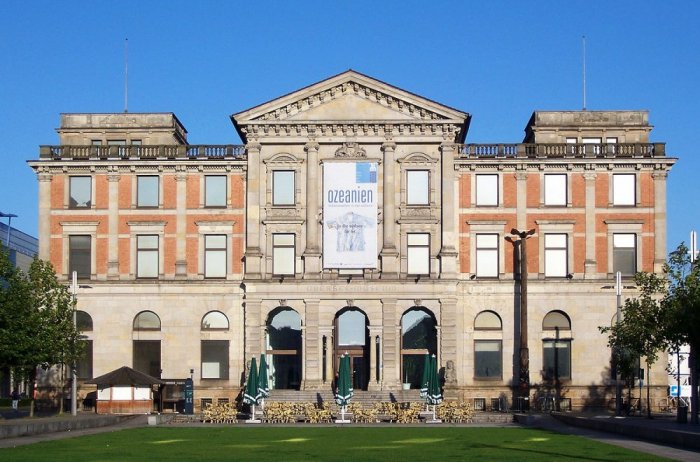 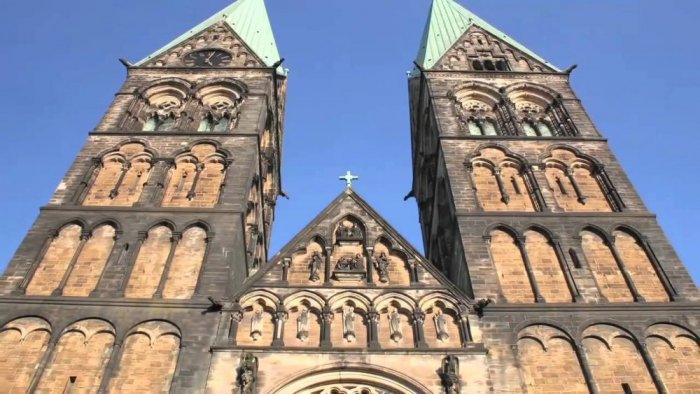 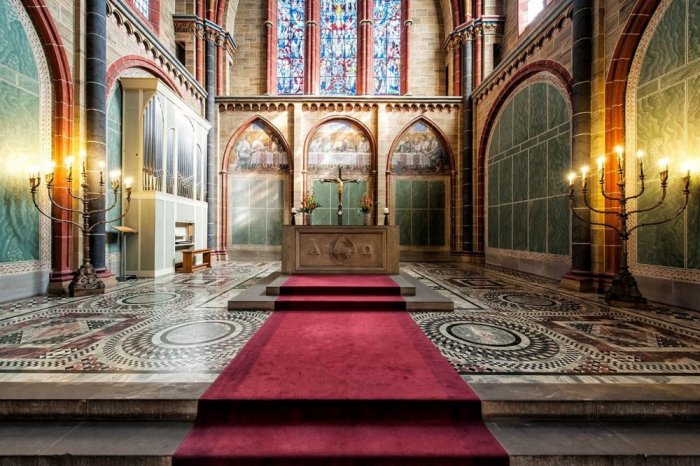 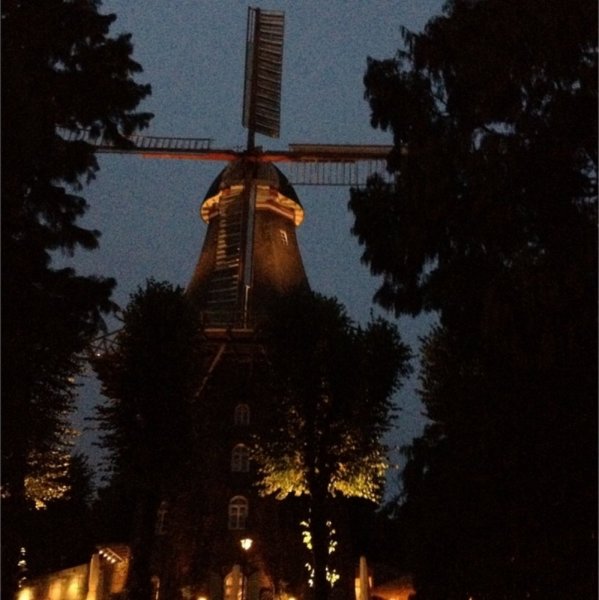 One of the cultural centers and home to many attractions 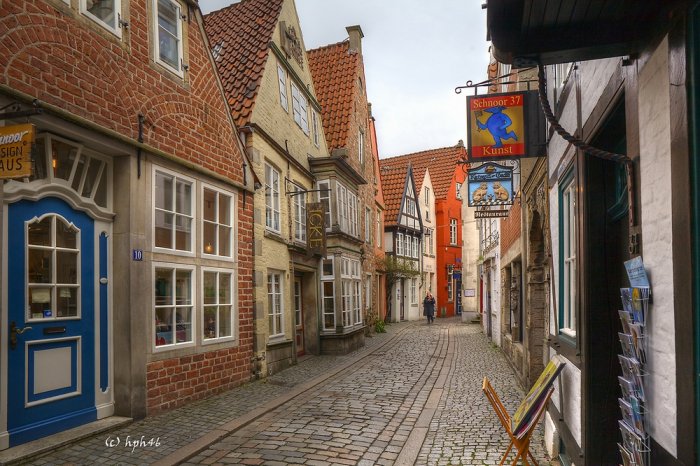 Böttcherstrasse is narrow, not more than 100 meters in length, but it is one of the most popular tourist attractions 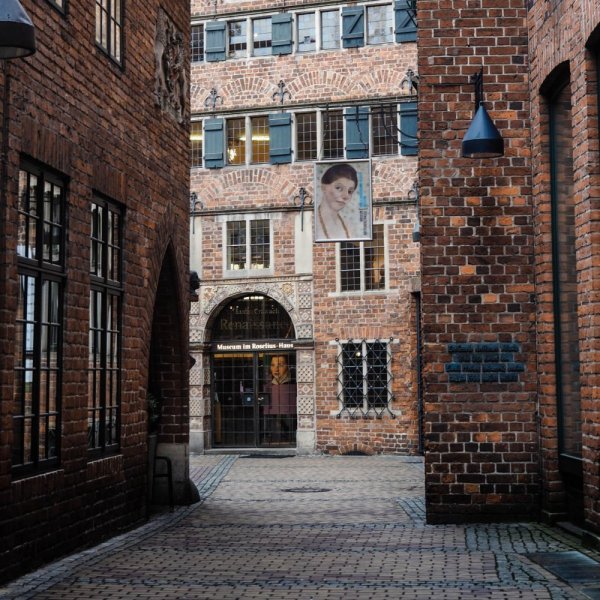 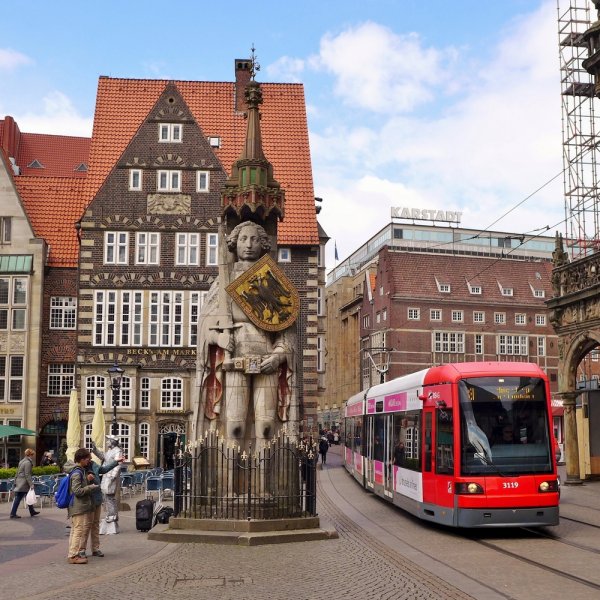 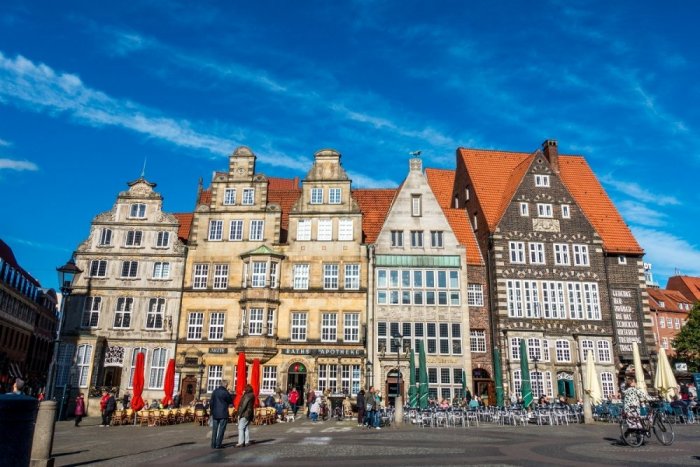 Tourism in Bremen, Germany, and the most beautiful places 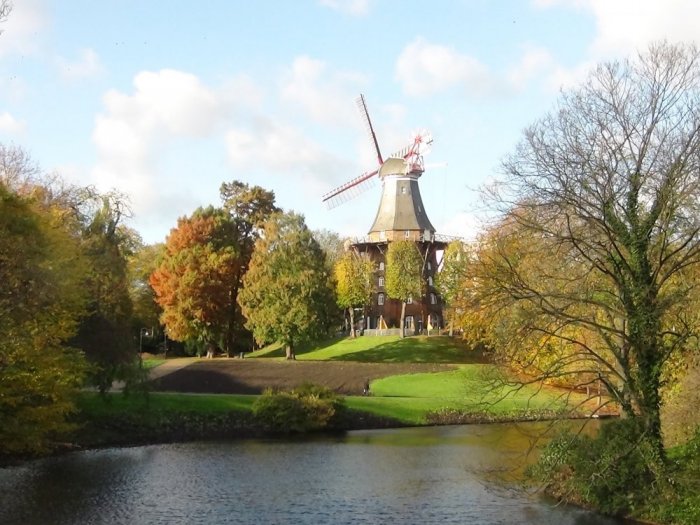 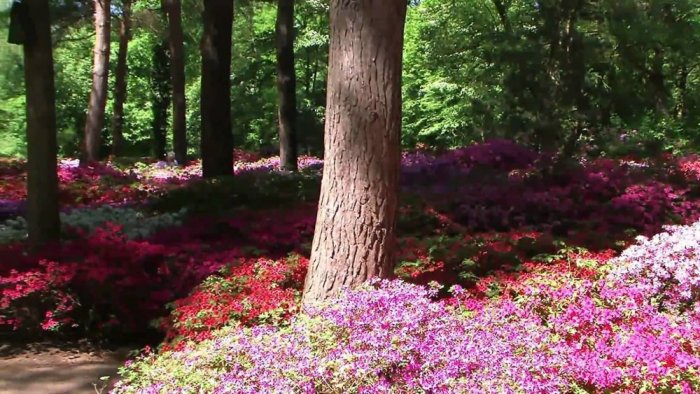 The Rhododendron Park or the Radender Plant Garden in Bremen is an ideal destination for nature enthusiasts and picnics. 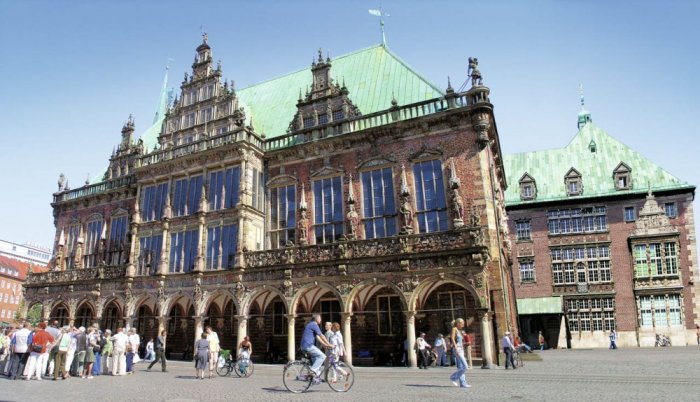 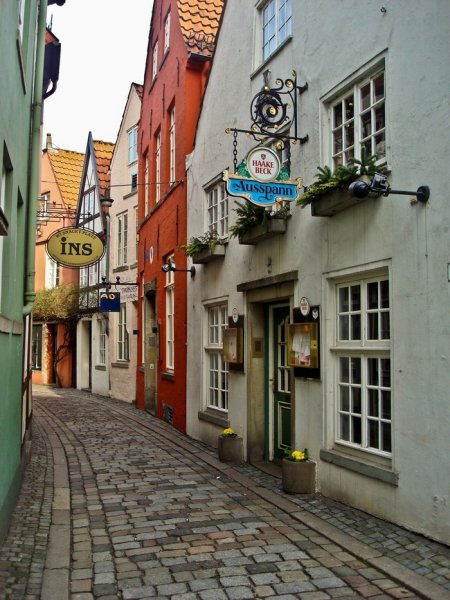 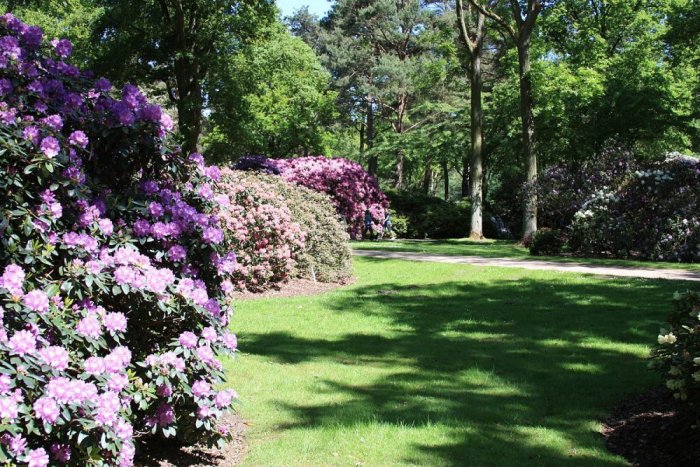 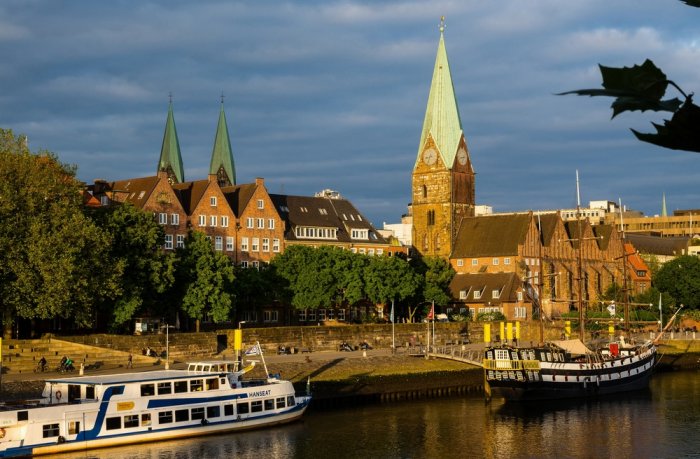 Bremen, on the River Phaser, is known as one of the largest seaports

The pleasure of traveling to Sydney and the most beautiful sights

The best sights in Spain Granada

The 8 best recommended hotels in Sarajevo 2022

Top 4 activities when visiting the Chinese market in Kuala Lumpur

What is Haifa famous for?