The Coffee Museum in Al-Ahsa by owner Abdullah Al-Hajras has become an important place in the history of coffee in Saudi Arabia. Hagras began collecting many ancient and different artifacts, but decided to allocate its museum to coffee from its inception in Saudi Arabia to the present day.

The story of the coffee museum in Al-Ahsa

Saudi Abdullah Al-Hajras, like many antiques collectors, was collecting all the heritage tools he finds, but he decided to allocate his own museum after his Royal Highness Prince Sultan bin Salman, head of the General Authority for Tourism and National Heritage, gave him the idea to convert his public and popular museum into A specialized qualitative museum.

And Abdullah took his heritage holdings in his old museum for sale, to decide the establishment of the coffee museum in Al-Shuqaiq village in Al-Ahsa city since 1418 AH, by collecting the possessions of creating coffee and highlighting its history and including tools up to more than 100 years old, including coffee roasting tools and preparation as a drink, since its discovery For the first time in Ethiopia, this is apart from his attempts to plant 120 coffee trees.

In the Coffee Museum you will learn about the history of coffee, the story of its discovery, the most important producing and exporting countries, the methods of preparing it, the role of the former port of Al Aqeer in receiving ships loaded with coffee, the history of the emergence of coffee and its entry into the Kingdom through Makkah through pilgrims, and the methods that were followed to grind and roast it Until it became the way we eat it today

The Coffee Museum in Al-Ahsa was approved by the General Authority for Tourism and National Heritage, which includes a laboratory and laboratory for conducting scientific research for all types of coffee and how to manufacture them, and there is a special corner for sulfur that was used in various regions of the world to prepare it.

For coffee lovers, these are the most important preparation tools

Tips for preparing all kinds of coffee

A trip inside the Dar Al-Madinah Museum 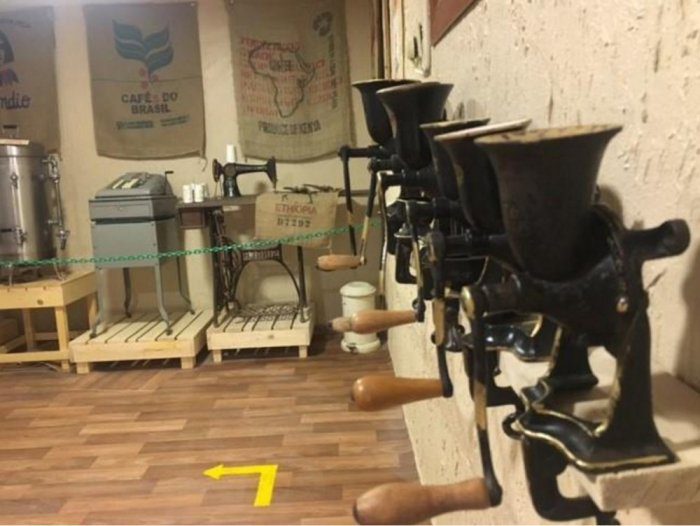 Many details of preparing coffee in the museum 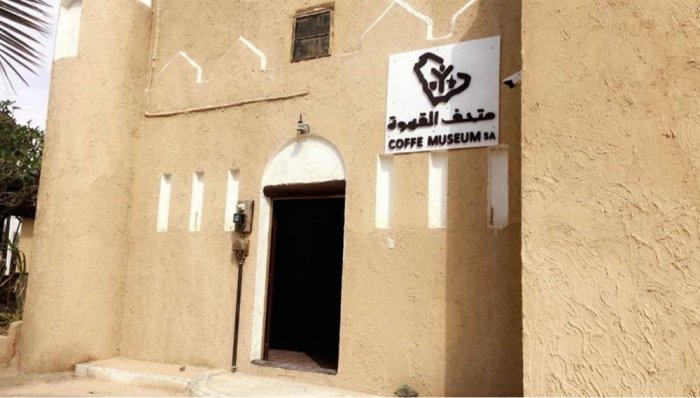 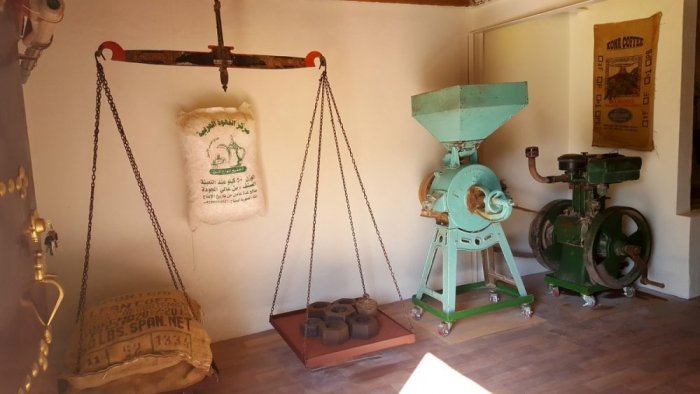 Methods of weighing and grinding coffee in the museum 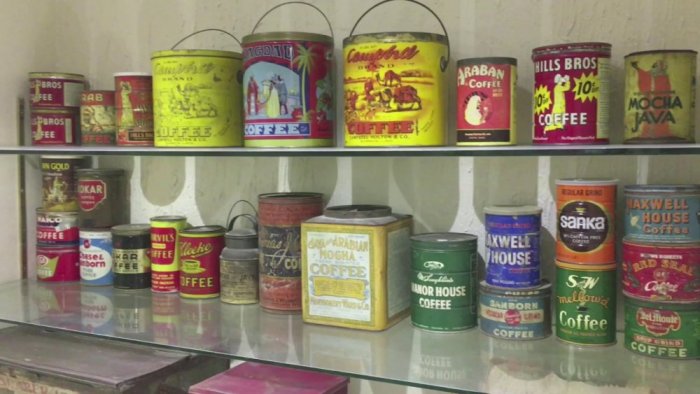 Various types of coffee in the museum 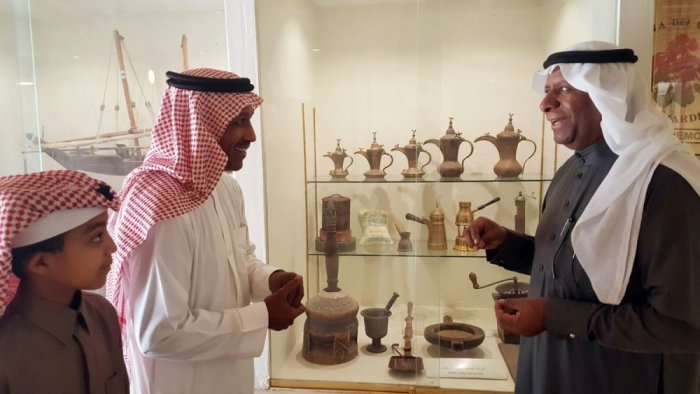 El Hagras is the owner of the first coffee museum 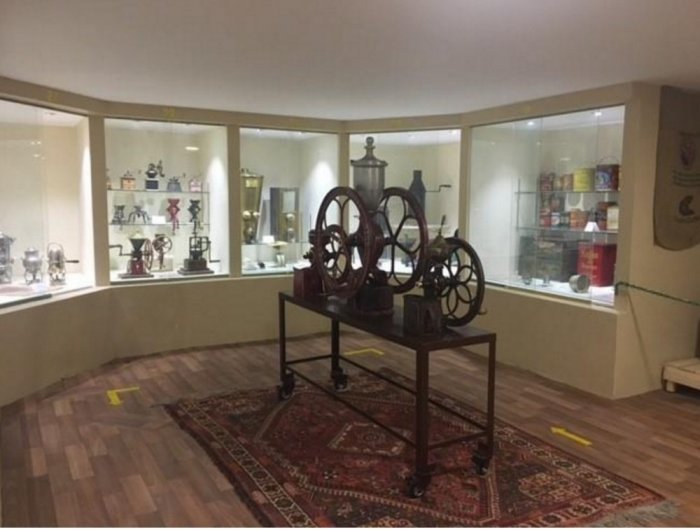 The museum will impress coffee lovers

The best hotels in Noralia .. Enjoy the charming nature and great atmosphere

Entertainment and adventures in tourist places in Abu Dhabi for families