Due to its location, Lisbon is nicknamed the Seven Hills, which is built on seven sloping hills, which makes it unique and strategic.

The capital, Lisbon, is the largest city in Portugal, famous for its ancient historical monuments, as it contains many museums, palaces, and ancient castles, as well as wonderful parks.

The best of Lisbon hotels

Lisbon includes a group of the best hotels in Portugal, and we have brought you on this tab the recommended Lisbon hotels that have received positive reviews from Arab visitors .. Read more 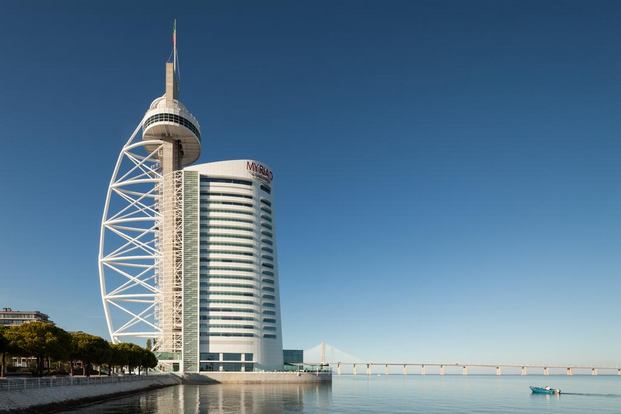 The most important places of tourism in Lisbon

In this article, we will inform you about the most important tourist places in Lisbon Portugal and the attractions that are worth visiting

São Jorge Castle is a Moroccan-style castle occupying a hilltop overlooking the historical center of Lisbon and the Tagus River. The fortified fortress dates back to the Middle Ages of Portuguese history, and it is one of the most important tourist attractions in Lisbon, as it was the seat of the main ancient authority of Portugal for more than 400 years .. Read more 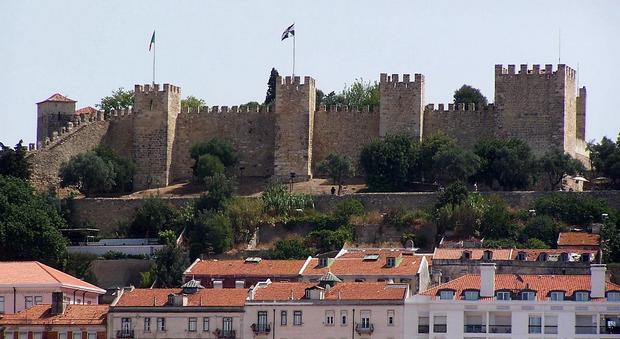 Monument to the discoveries

The Monument of Discoveries Padrão dos Descobrimentos, one of the most important tourist attractions in Lisbon, Portugal is located along the northern bank of the estuary of the Tagus River, in the civic parish of Santa Maria de Belem in the Portuguese city of Lisbon

The length of this monument is more than fifty meters and this place was carefully chosen to erect this monument as it was the ancient center from which ships departed to the east and west to make discoveries .. Read more 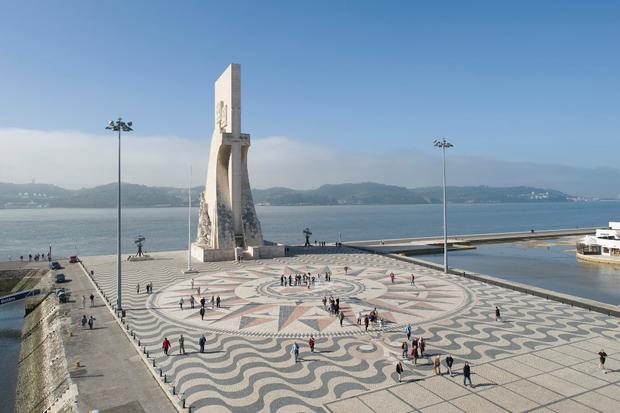 The commercial square in Lisbon, Praça do Comércio, as the Portuguese people call it, is the most famous commercial square in the city and is located on the edge of the estuary of the Tagus River, the square consists of three main entrances, all of which are distinguished by the luxury of design and splendor of construction with the presence of mosaic stones that decorate it from all sides and is one of the most important landmarks Tourism in Lisbon … read more 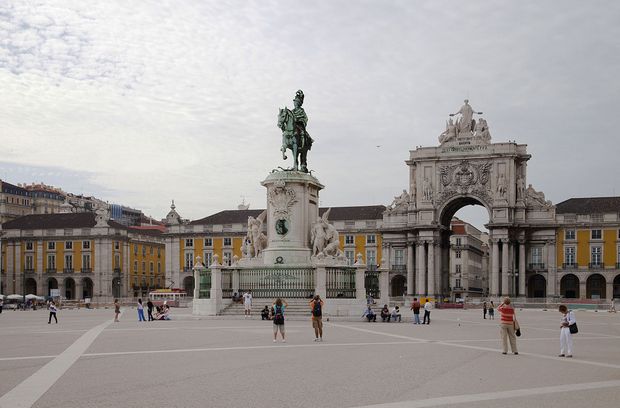 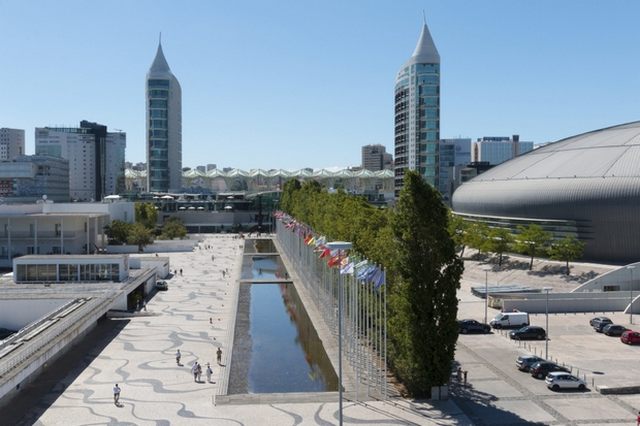 Santa Justa Lift is a nineteenth century elevator, which takes passengers up the hill from the Baixa region to Largo do Carmo with stunning views of the ruins of Carmo Church

This elevator is one of the most visited places in Lisbon, Portugal, because it provides wonderful panoramic views of the picturesque historic center of Lisbon .. Read more 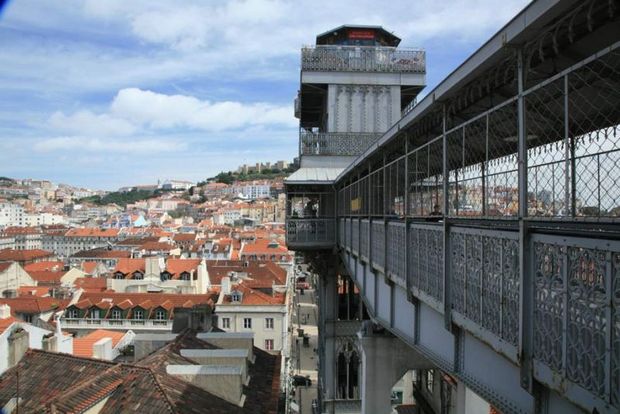 The Water Museum of Lisbon

The Water Museum Lisboan consists mainly of four buildings that were built during the eighteenth and nineteenth centuries, as it forms an important part of the historical heritage of the city of Lisbon next to it being one of the most important tourist places in Lisbon Portugal .. Read more 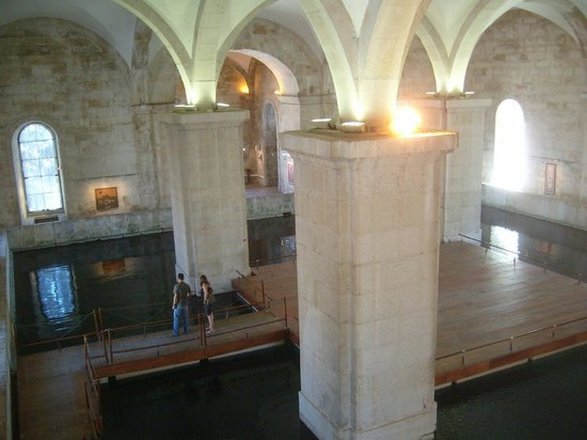 Belém Tower is one of the most important tourist attractions in Lisbon Portugal. It is a fortified tower located in the Santa Maria de Belem region, about 2.5 km from Lisbon municipality, Portugal. Given the important role it played in Portuguese naval discoveries through the ages, this tower has become a heritage site UNESCO World .. Read more 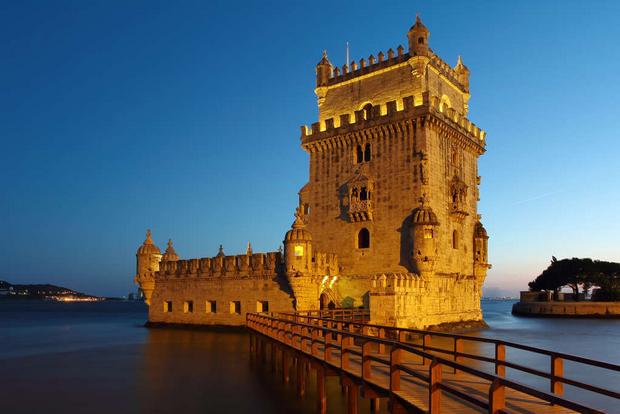 Lisbon zoo Lisbon Zoo is one of the main tourist places in Lisbon and was founded in 1884 AD. Therefore, it is one of the oldest zoos in the country. The park is located in the Cit Ris neighborhood of Lisbon, covering an area of ​​16 hectares.

It is one of the most important tourist places in Lisbon, where a huge number of tourists and locals arrive throughout its year, numbering about 800 thousand visitors, the park contains more than 2000 animals belonging to about 300 different species .. Read more 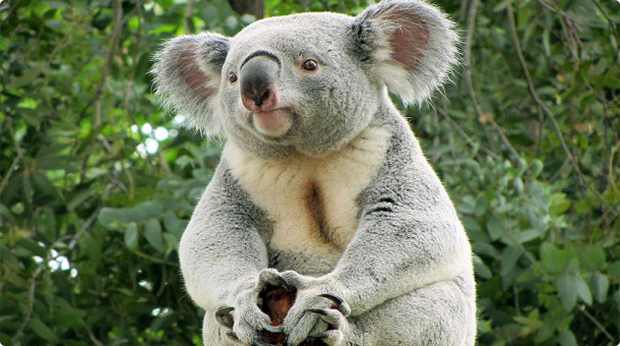 Articles you may also be interested in in Lisbon: