Tourism in the American city of Tucson 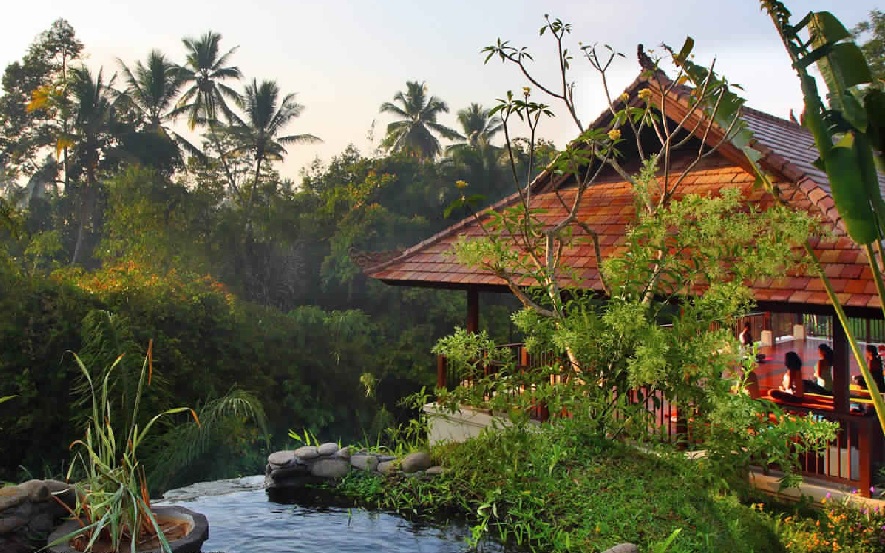 Arizona Desert and Sonora
Arizona and Sonora Desert Museum A wonderful view of the desert landscape, this museum is a zoo and a museum of natural history, the museum displays live animals and indigenous plants to the Sonoran Desert and some rare plants, as well as some types of endangered animals such as the Mexican wolf, thick beak parrot, sloth , Marge, Jaguar, Desert Popfish, Chop Sonora, Chop Bonetail. There are over 40,000 plants representing 1,200 species and one of the most prominent species of birds found there was some hawks flying over the public which provided an opportunity to see the birds up close. 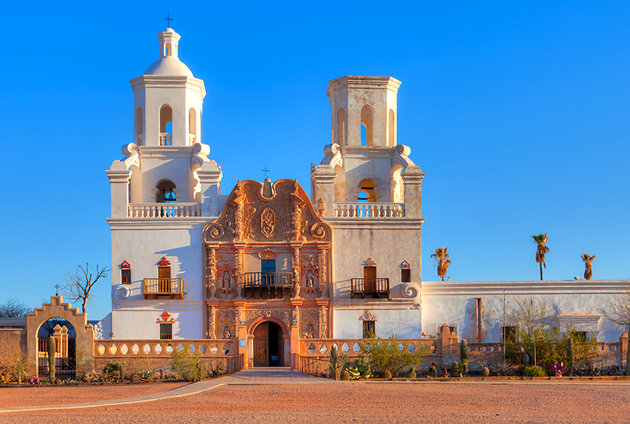 Church of San Javier del Mission
This important church was established in the southwest of the city of Tucson and it is known as the “Spanish Jesuits” and that was in the year 1770, the church is one of the most wonderful places in the city and is decorated from the inside with the most beautiful furnishings, and it is also a good example of Baroque architecture that was known In the colonial period, also known as “white dove from the desert”, and this place is still used by the “Indians of Odham and Tohono” as a spiritual center, and visitors can walk through the old church to enter a wonderful and distinctive museum that works to shed light on those Historical era. 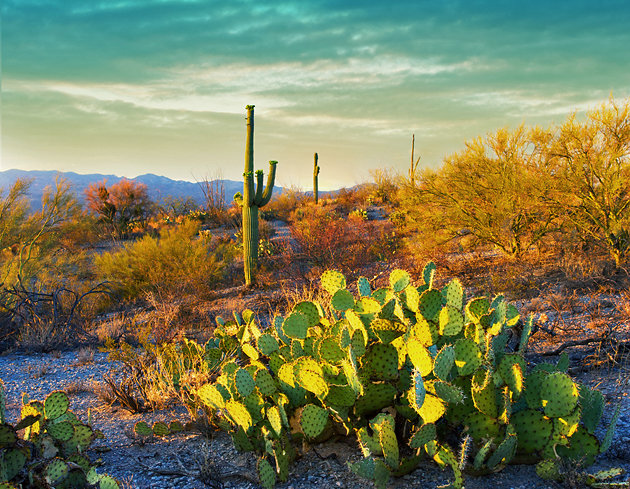 Saguaro National Park
And the Saguaro National Park extends in a part of the Sonoran Desert, which extends from east to the west of Tucson, and the distinguishing feature of this desert region is that it is abundant with various plants that bloom throughout the year despite the intense heat in that region, visitors can see the wonderful Saguaro plants Or aloe candelabra, which are the longest species in North America, as well as birds such as gila woodpecker and stubborn cactus that live on cacti, snakes, desert turtles and monster gila (large lizard), and there are many hiking trails of different lengths, to enjoy wandering in Amidst this garden. 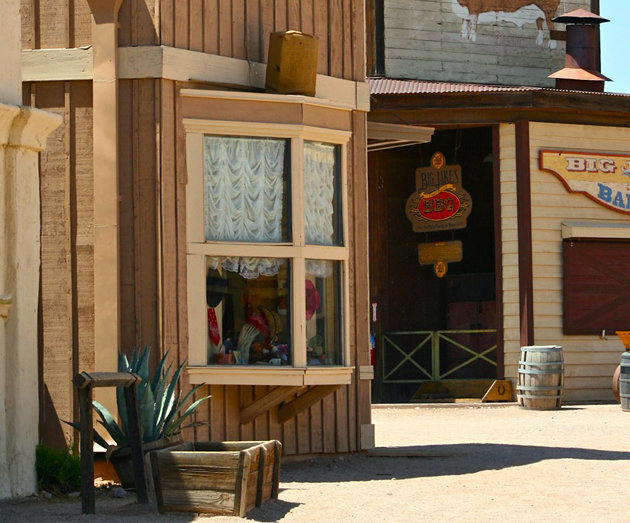 Old Tucson Studios
These studios are located in the west of the city at the ancient Tucson, and were built in the late nineteenth century, it was restored in 1940 with a view to preparing many western films, and this area is surrounded by many high hills that provide a wonderful aesthetic appearance. These studios have been used for decades, with films like “Little Guns”, and many films starring John Wayne, as well as a ballroom and magazine series, along with other forms of entertainment, and a visitor can take a tour to see ideas. And studios that have been used in various films and learn about the history of films and their development, you can also wander inside and enjoy lunch. The attractions for children include miniature train, antique cars, and horse riding training. 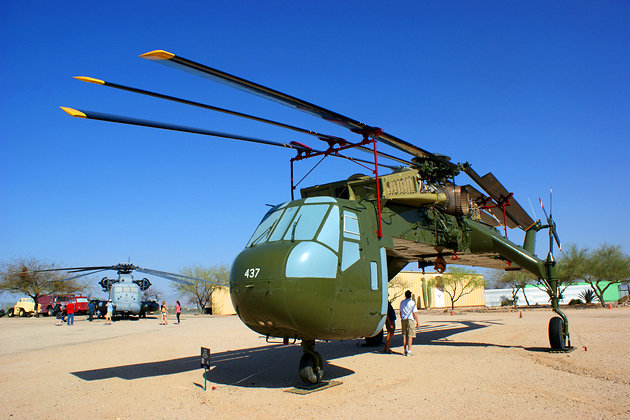 Pima Aviation and Space Museum
The Pima Aviation and Space Museum is the largest museum in the world, with more than 300 types of aircraft, as well as privately funded airspace vehicles, and includes a group of historical aircraft, as well as some of the more advanced models, and include recommended features in the plane Presidential, including John F. Kennedy plane.

The most important restaurants on the island of Lombok