My trip to Los Angeles

Indeed, it is a country, not a city, and it may be larger than some countries, and it is not a city. It is the richest city in America, and its income is equal to the budget of several Arab countries combined. Each region of Los Angeles is considered an independent city. For example, you find that Hollywood is a different city from Beverly Hills, Santa Monica, South Long Beach and other areas of the south that I could not visit and all together form some Los Angeles.
If you want to discover Los Angeles, I think you need at least two weeks.

In Los Angeles, don’t depend on taxi or public transportation, and rent a car that is far better for you.
I advise you to rent through this website (((click here)))

1- Hollywood “Film City”
2- Beverly Hills, “a city of the rich and inhabited by most celebrities and artists”
3- Santa Monica “A quiet and safe coastal city inhabited by the wealthy of Los Angeles”
4- Los Angeles Downtown It is not recommended to go to the city center, it is not safe and there are only skyscrapers and a working area.
5- Long Beach is considered to be in the middle of the northern region and near it
6- Anaheim is one of the southern regions where Arab shops and restaurants abound

1- Santa Monica is the undisputed best because of the quality of many tourist activities and the availability of villas on the beach and the region is very safe
2- Beverly Hills is considered a very elegant and very safe area, but the prices are expensive
3- Hollywood, in particular, Fam street, It is not recommended to roam at night in the area.
4- If your stay in Los Angeles is long, you can live in more than one area and distribute it between the south and the north
Driving in Los Angeles
In Los Angeles, never think of relying on public transportation, as it is the worst of what is and public transportation does not cover all places as it may be dangerous in some areas so you should rent a car and drive it yourself and that is the best and cheapest solution.
Driving in Los Angeles is easy, and their roads are almost the same as ours and the same driving system we have, but the only problem is crowding at peak time.

It is preferable to visit Los Angeles in the winter and spring and stay away from it from May to the end of August, because of the heat, and vice versa, in the winter it is cooler, not light and not cold.

The most important tourist places in Los Angeles

Undisputedly, it is the most beautiful I have seen in Los Angeles and Universal Studio is far superior to Disneyland and Europe Park, according to my opinion, and it is preferable to spend a full day in it from morning to night.
Coordinates:
N34 ° 8.093
W118 ° 21.220 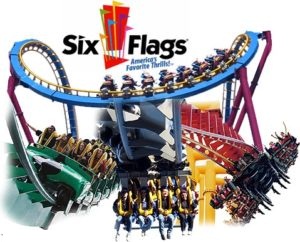 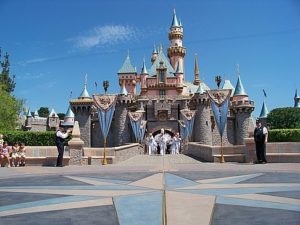 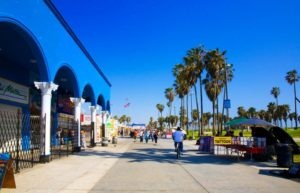 The most important markets in Los Angeles

The commercial markets in Los Angeles are many, and these are the most important

The luxury shopping street, which is the most luxurious in Beverly Hills, and you can shop for a Hollywood celebrity near you.
Do not visit Los Angeles without visiting this street.
The coordinates of Rodeo Drive.
N 34 ° 4.068
W118 ° 24.094

The Seychelles: the jewel of tourism in Africa and the most beautiful nature reserves in the world

The best parks in Riyadh for families .. A comprehensive photographic guide, the most beautiful 10 gardens in the whole of Riyadh