The Netherlands is one of the charming European countries, it is a tourist destination distinguished by beauty and elegance, and it enjoys an abundance of historical monuments, the atmosphere of cafes, gardens and natural scenes, in addition to luxurious shopping destinations.

Today we learn about tourism with you in the Netherlands during the month of November and the most beautiful tourist cities in them as the Netherlands fits your special holidays for this season and provides wonderful times and memories .. 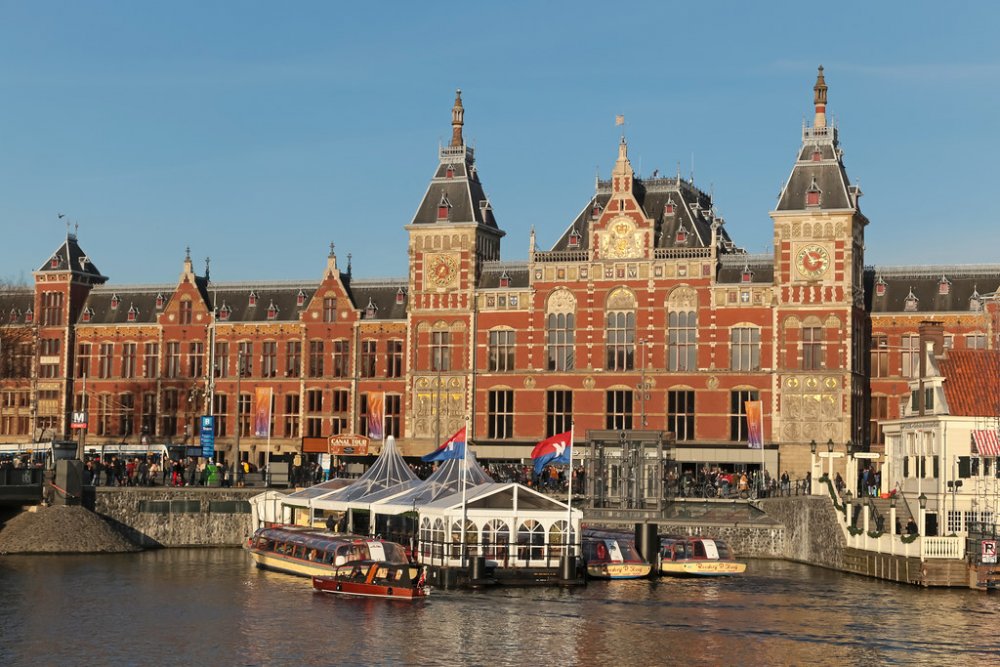 Amsterdam, the capital of the Netherlands, is one of the most important tourist destinations in the Netherlands, and it provides all the essentials for tourism, as it has picturesque historical architecture and water channels that dazzle visitors.

And among the high-end shops, cafes, important museums, gardens and mixture of contemporary and antique buildings, Amsterdam offers a wonderful tourist destination that is on the list of the most visited cities in the Netherlands.

In the Netherlands, you can visit many landmarks such as Dam Square, which is the most important square packed with tourists, and includes important historical buildings such as the Royal Palace, which was established in the 17th century.

You can also visit the neighborhood of Jordan, which includes a different artistic and cultural scene, where many stores of paintings, antiques and boutiques are the most famous brands, and weekly markets for various goods are held.

You can also visit the medieval Montelbensthorn Tower and the Maggiore Bruges Bridge, which was built on the Amstel River in the 16th century and is a great place for excursions.

And don’t miss in Amsterdam visiting the Artis Zoo, which was founded in the 19th century, the Vondelpark Park and Museum as well as the Madame Tussauds Museum of Antiques and Waxworks. 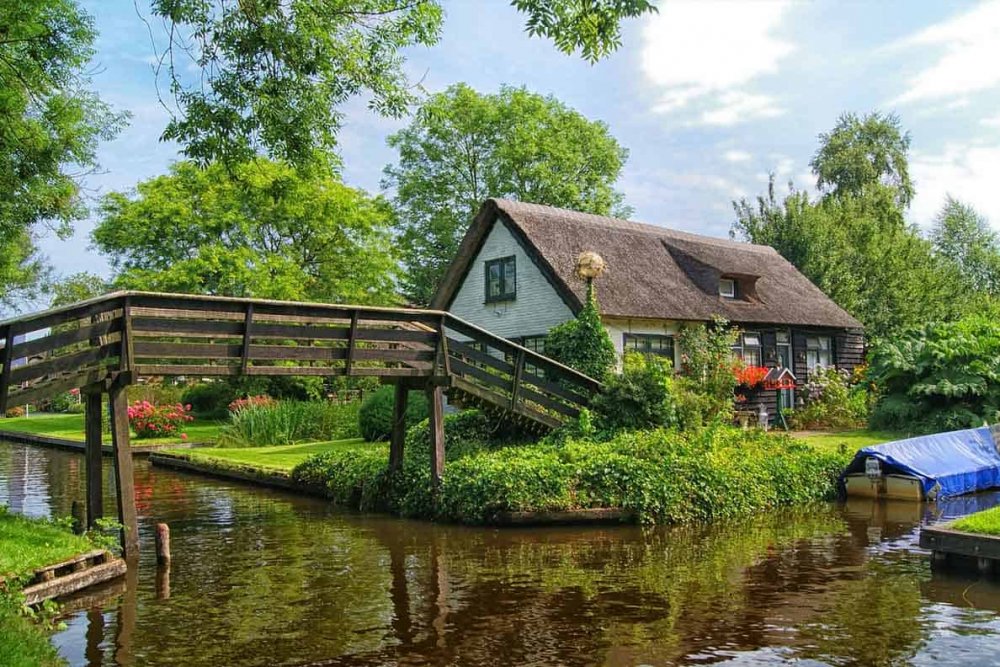 Giethoorn is one of the charming Dutch villages with breathtaking nature and breathtaking scenery with beautiful cottages, green lawns and exquisite flowers.

You can tour the areas of Giethoorn by boat, rent cottages overlooking the most beautiful scenes, and try cafes and restaurants in a wonderful atmosphere between meadows and canal waters. 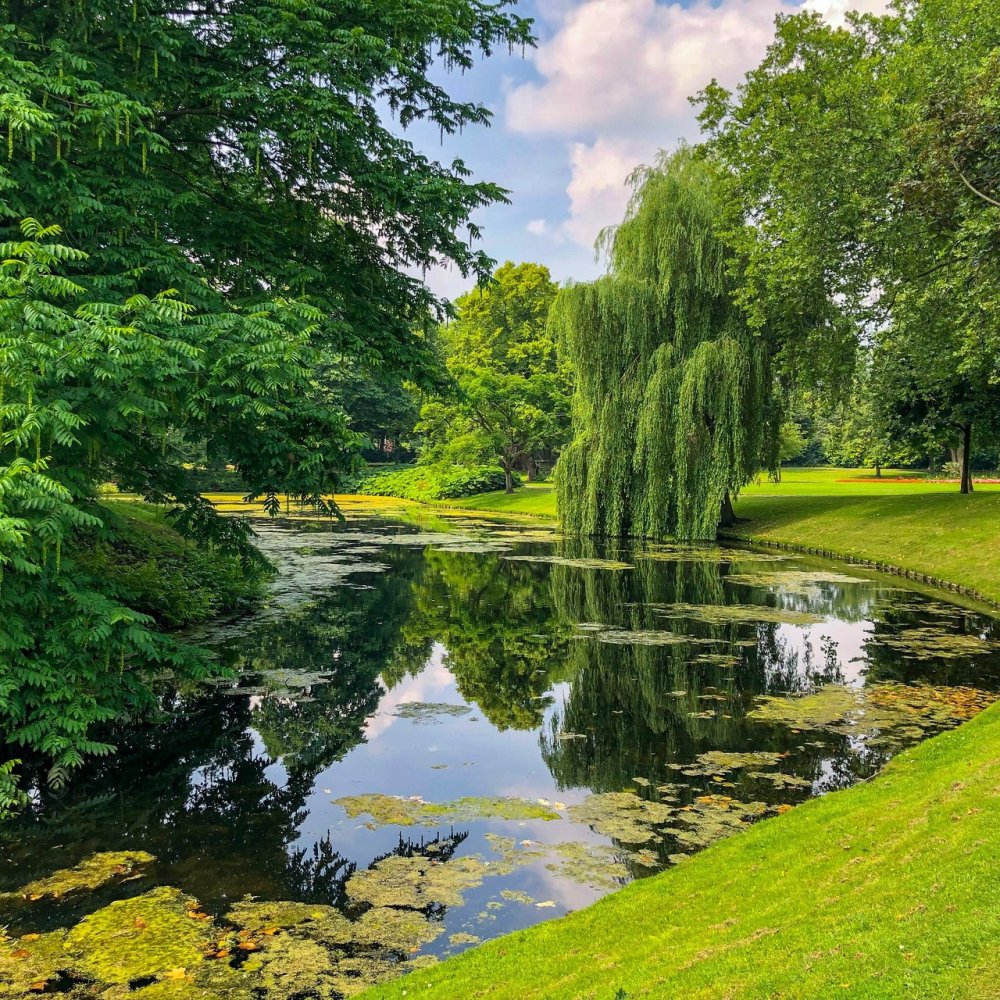 Rotterdam sparkles as one of the wonderful tourist cities in the Netherlands, it is full of high-end resorts and elegant shopping destinations, and also mixes the spirit of Eastern and Western Europe.

In Rotterdam, the atmosphere of history and modern touches blend, where you can see the medieval architectural monuments and visit important destinations such as the Euromast tower, which offers panoramic views of the city.

You can also visit the Port of Rotterdam, which is a historic port from the 14th century, the zoo with a large fish tank and the Rotterdam Market, which includes the coolest cafes, restaurants and shops. 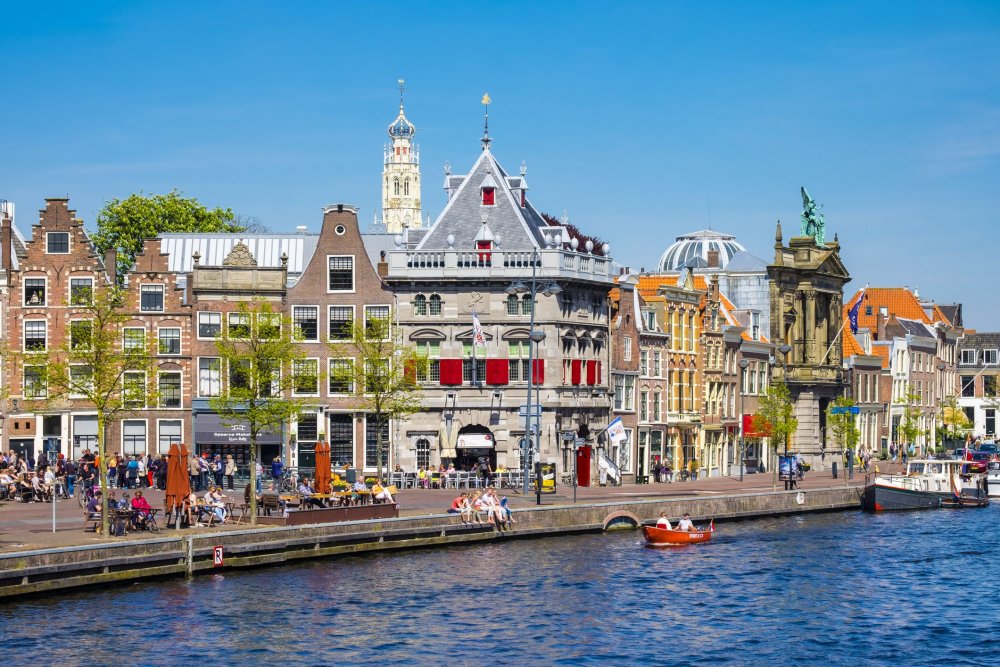 The city of Haarlem is a charming Dutch city that shines with a beauty of calm and elegance and enjoys an ancient architecture that mixes with a wonderful cultural and artistic scene in addition to museums, cafes and restaurants.

And Harlem enjoys scenes of its canals, ancient cobbled streets and historical squares such as Grotti Square which houses the most beautiful old buildings, palaces, cafes and shops.

Harlem also includes the most important historical museums and windmills, as well as San Pavo Cathedral and Tylars Museum of Art, which includes the finest works of art from the Middle Ages.

In Harlem, you can visit the France Hals Museum of Art and the Spaniard river with great views and cycling at the river promenade. 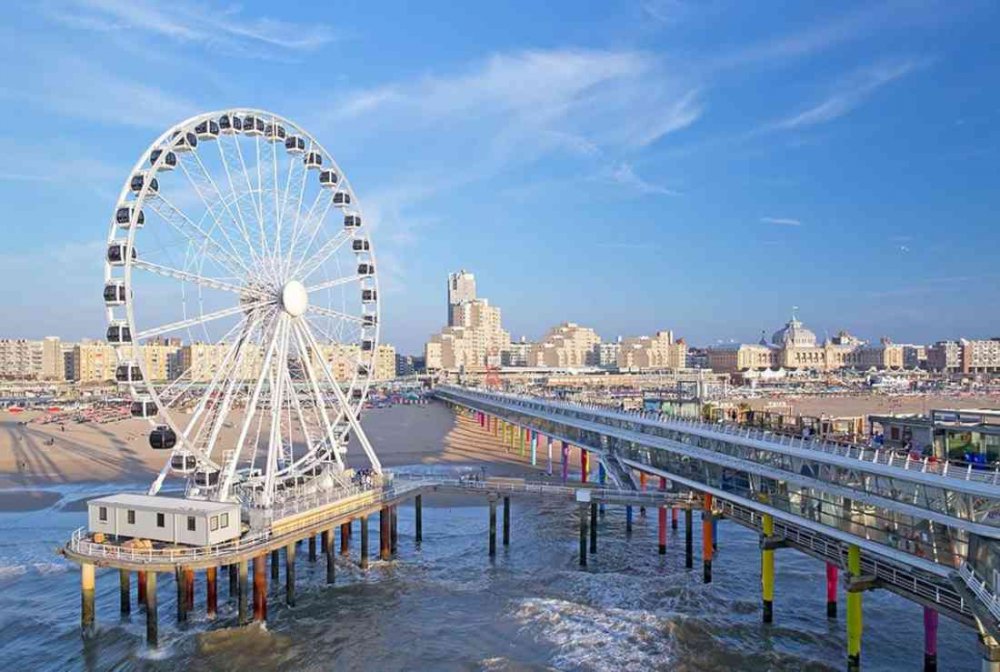 The Hague is famous for being the political capital of the country and is one of the most important tourist cities due to its ancient history and unique monuments, which includes the most magnificent castles, palaces and churches.

The city includes many high-end resorts and the headquarters of the most important international organizations and companies in addition to luxury shopping destinations, elegant cafes and restaurants, and charming gardens with a picturesque nature.

In The Hague, you can visit the historic Binnenhof building and the Dutch Panorama area, which is one of the largest artworks around the world, in addition to the 16th-century Mauritshuis Historical Museum.

You can also visit the Municipal Museum, which displays the city’s lifestyle during the past centuries, the Devin Forde medieval castle built in the Middle Ages, the Gothic-style St. James Church and the historic squares filled with cafes and restaurants. 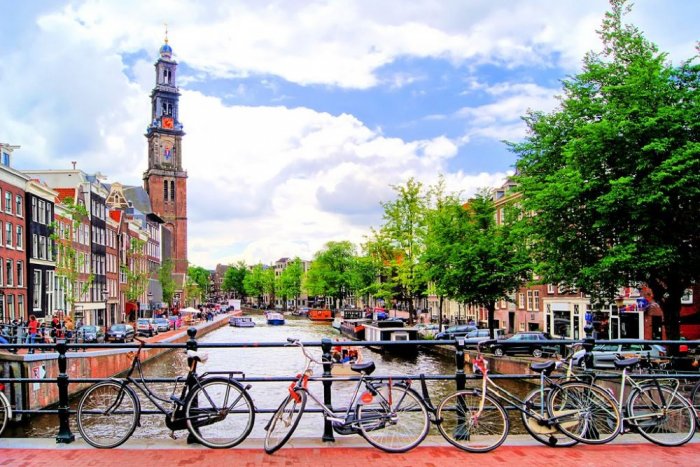 Amsterdam is a great tourist destination 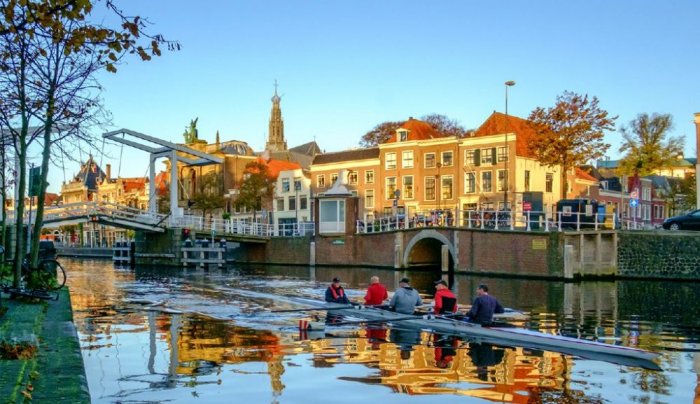 The pleasure of tourism in Amsterdam 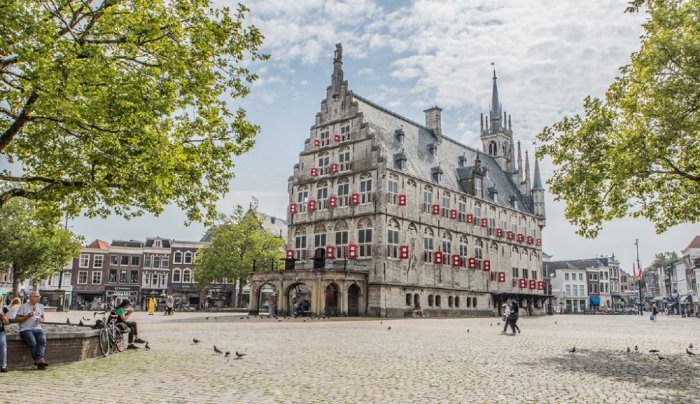 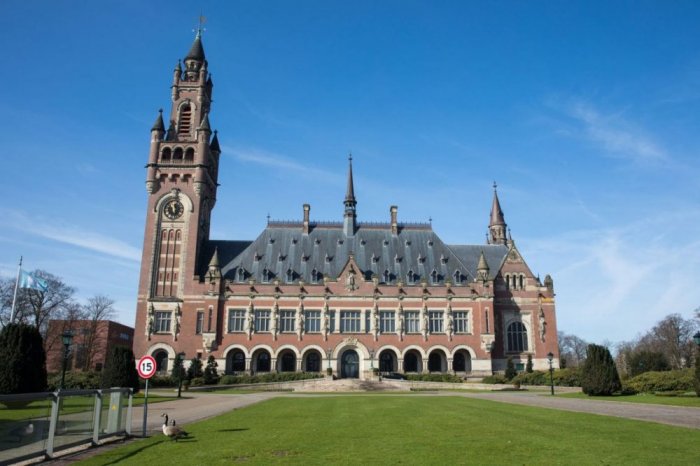 Fun atmosphere in The Hague 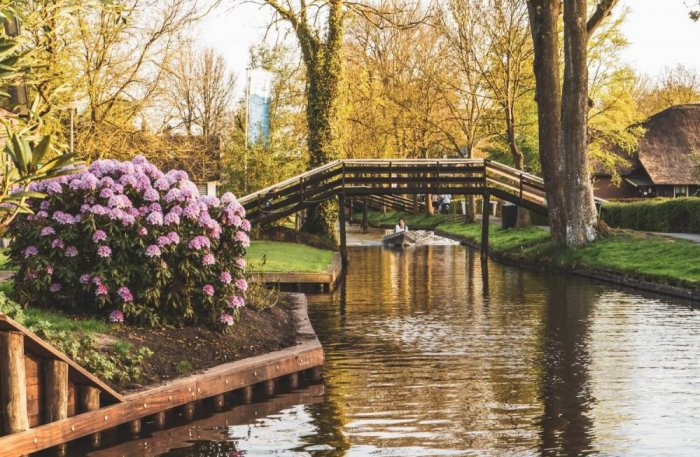 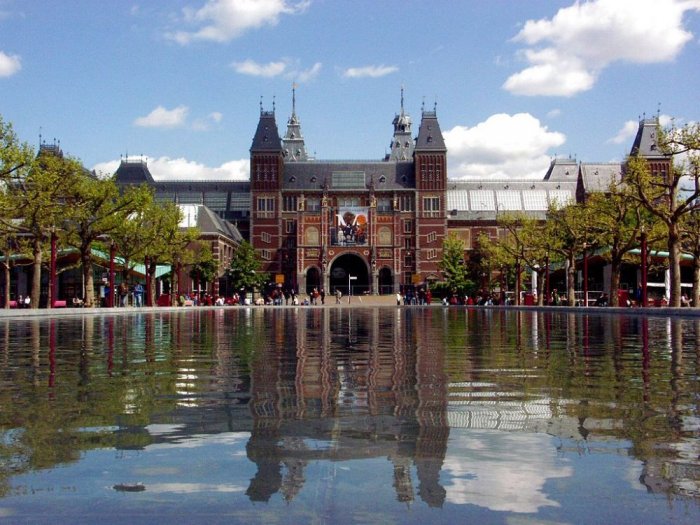 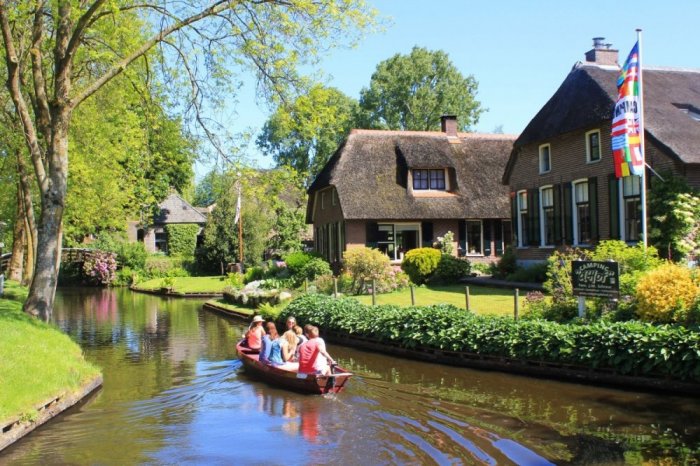 A breathtaking beauty in Giethoorn 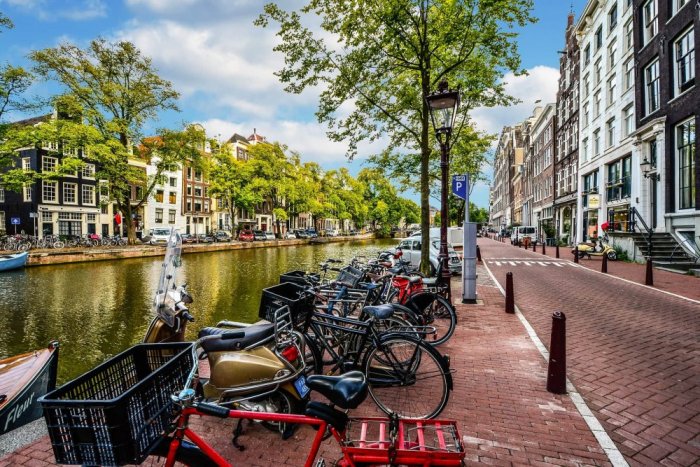 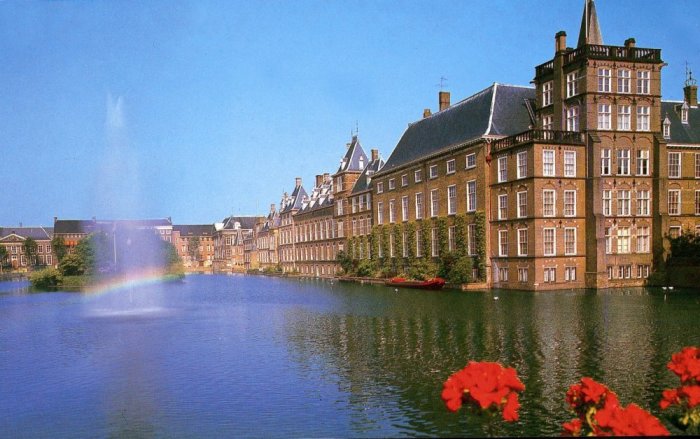 Remarkable beauty in The Hague 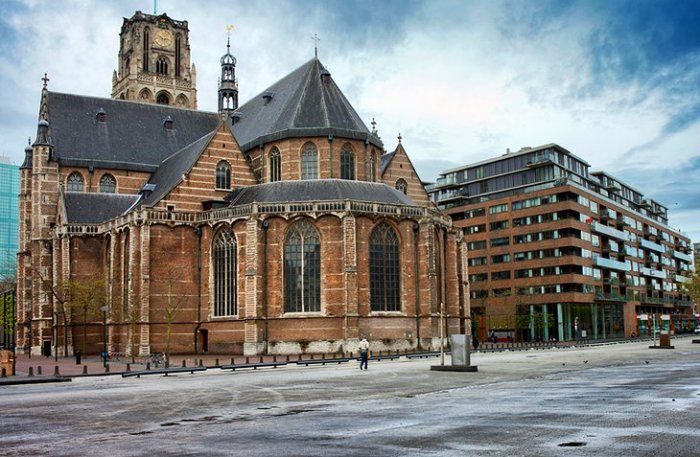 The splendor of architecture in Rotterdam 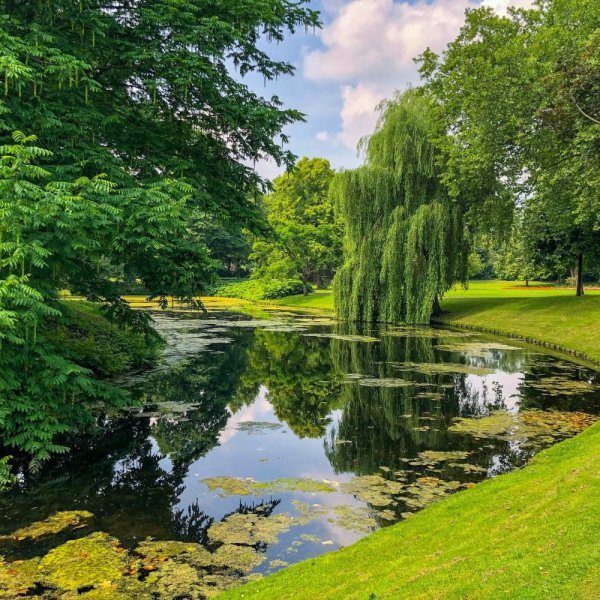 The magic of nature in Rotterdam 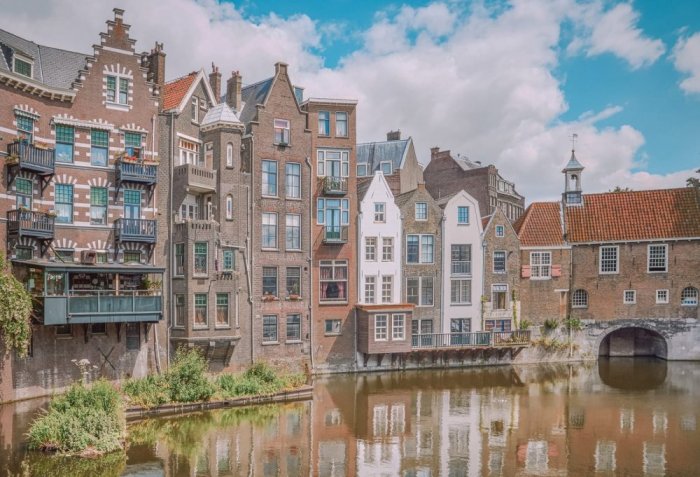 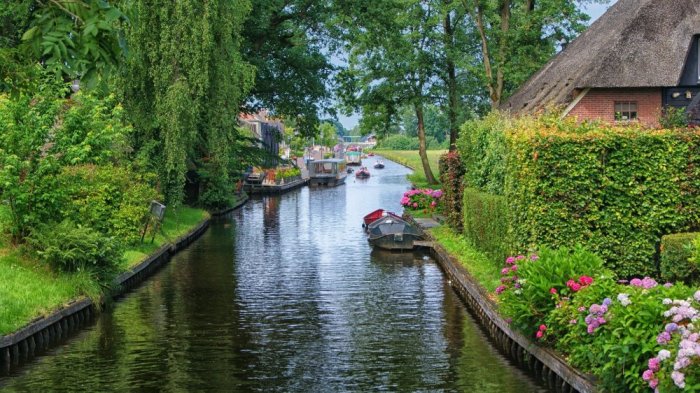 The picturesque nature of Giethoorn 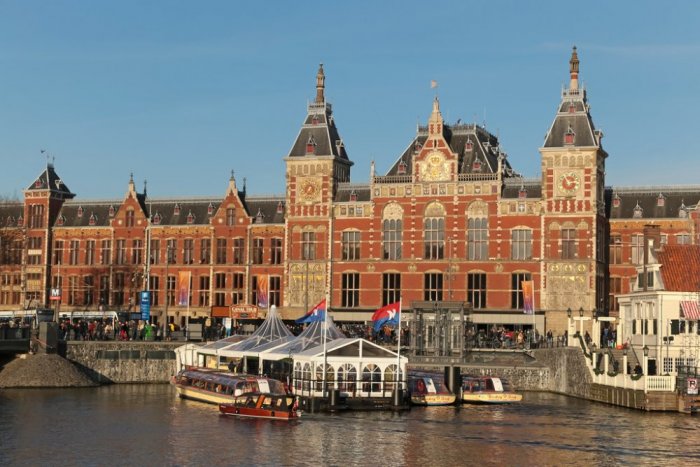 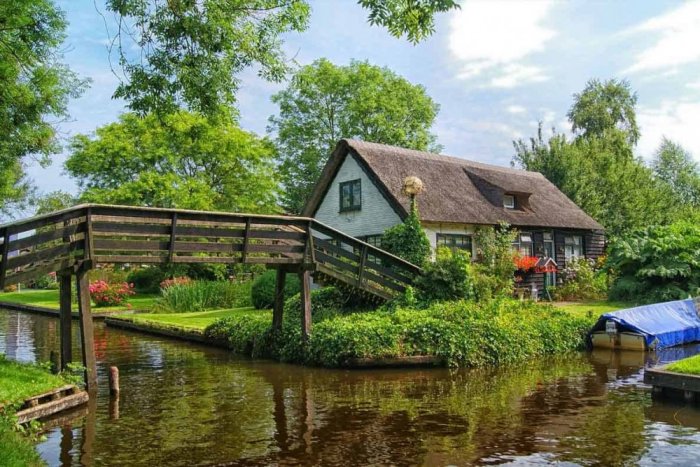 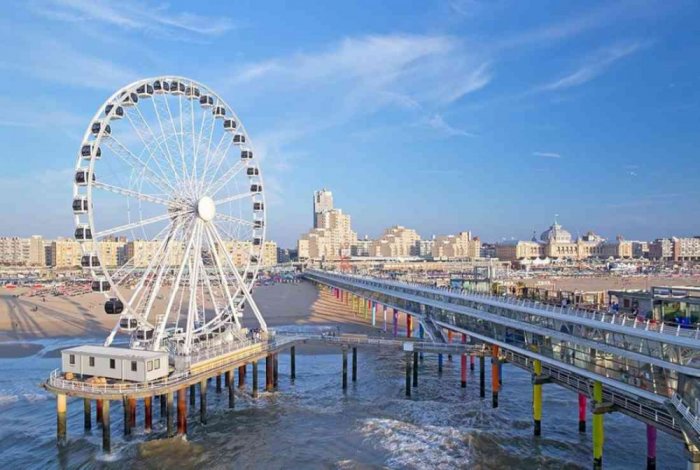 Tourism fun in The Hague 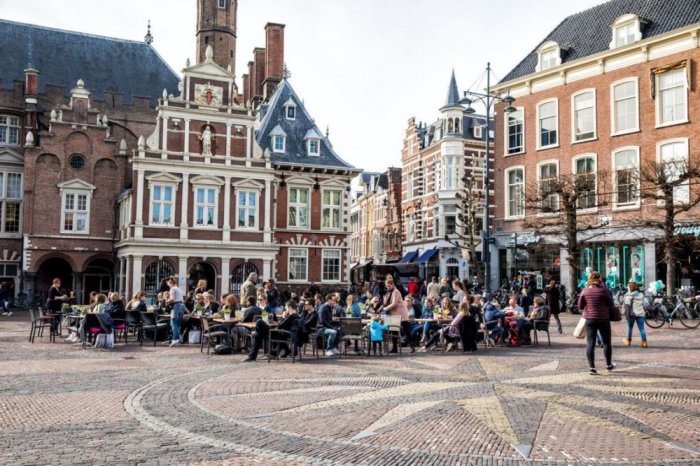 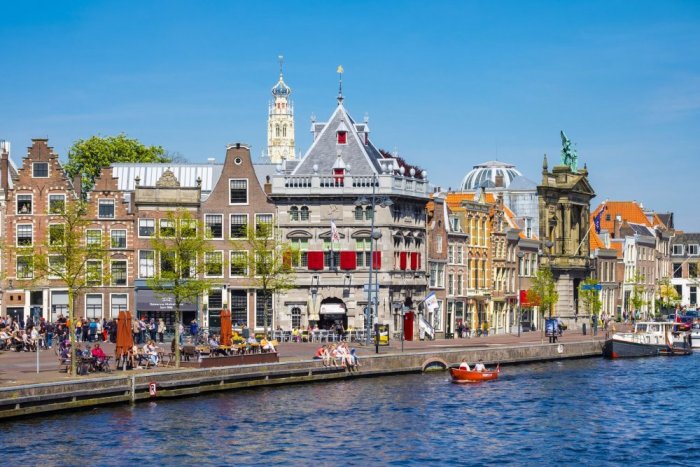 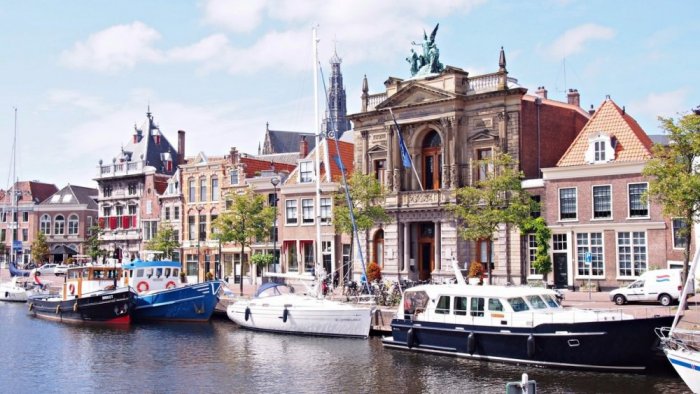 Haarlem is a wonderful destination in the Netherlands 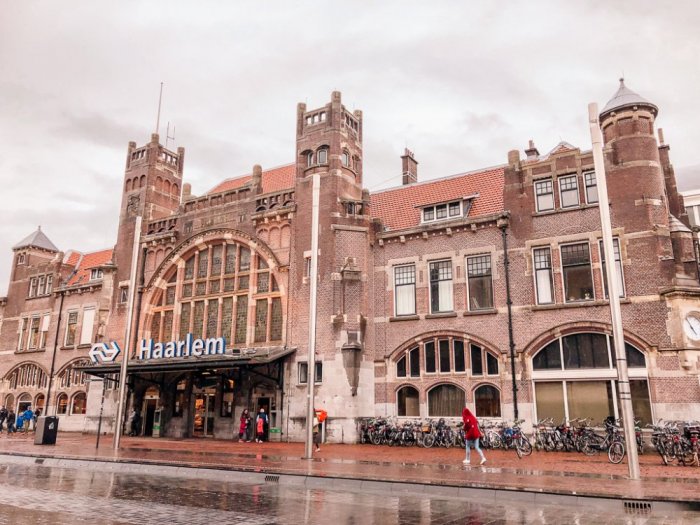 The oldest archaeological sites in the Kingdom of Saudi Arabia