Romania has a range of tourist destinations worth visiting, including Deva, which is located in the western center of the country, on the banks of the Mures River. The region is distinguished by its ancient history, as it formed a station for the various civilizations that settled the region until the present day, as it is called the Romanian gymnastics capital, since since 1978 it emerged the most important world champions in this sport game, including the Comanese clubs, Ekaterina Chabo, Maria Olaro and others through the National Gymnastics Center In Deva. Get to know us with the tourist attractions in the Roman Deva and put them on your next trip list.

The castle rises to a height of about 300 meters on a camel rocky plateau, to form a symbol of the town of Deva. Since its construction in 1269, it has witnessed a great history and countless visitors. Over the centuries, the castle has been called the key to the Morris River and has witnessed the transition from Western civilizations to those that prevailed in Central Europe to Transylvania. It is free to enter the castle daily, and it takes about 45 minutes to reach it on foot. For those who do not want this, you can take the cable car to reach almost to the top. There you can see the ancient Roman “Salt Road”, which was linking the capital of the Roman Empire to the province of Transylvania.

On the bottom of the castle plateau lies this Renaissance-era palace and takes from its engineering a vivid example of this period as it was built in 1621 and took its final form which can now be seen in 1746. The palace is currently hosting a museum titled Dacian and Roman Civilizations.

The museum is divided into 3 separate parts: Art, History and Natural Sciences and serves as an introductory guide for Deva. You can find items dating back more than 150,000 years and objects from the Bronze Age to the history of Roman civilization and a group of golden statues and others …

This ancient theater was built in the middle of the nineteenth century (1800) and is considered the most important cultural center in Deva. The center opened as a theater since 1911 after it underwent extensive modernization, based on the plans of the engineer Marcel Comor, who is famous for his engineering of many buildings in Europe.

The cathedral was built in 1861 and then modernized in the Byzantine-Roman style in 1930 and includes important icons dating back to the seventeenth century.

In the south of Deva, this palace, which includes one of the most beautiful Gothic works in Romania, has witnessed several building phases, reaching the nineteenth century, which gave it a fairy-tale character. Tourist visits to the palace can be organized to see all the elements of the European palaces inside its many rooms. 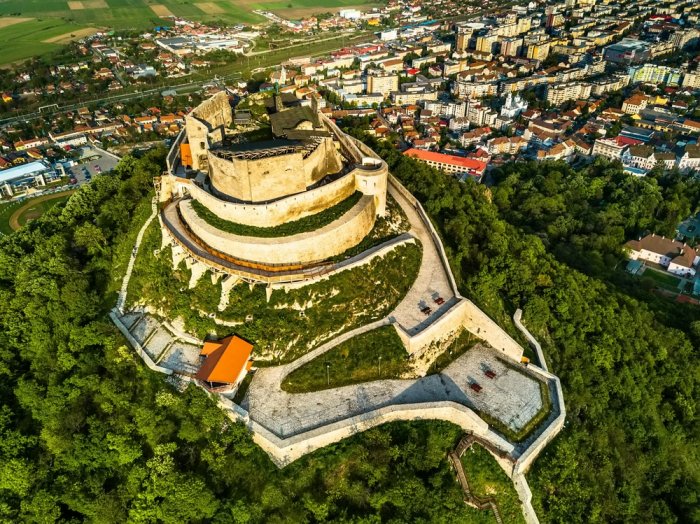 The hill that embraces the castle 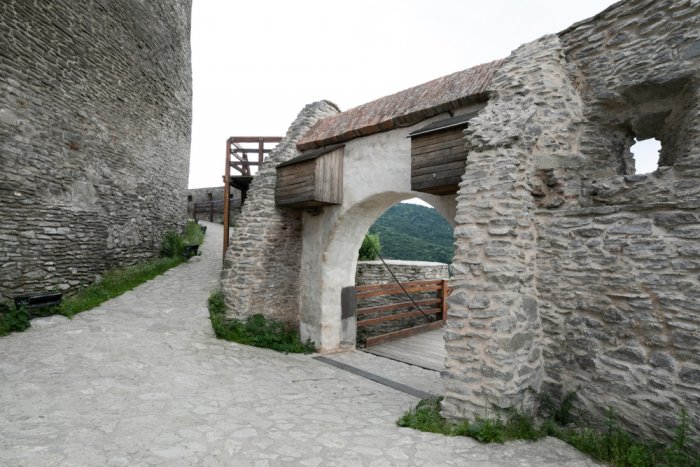 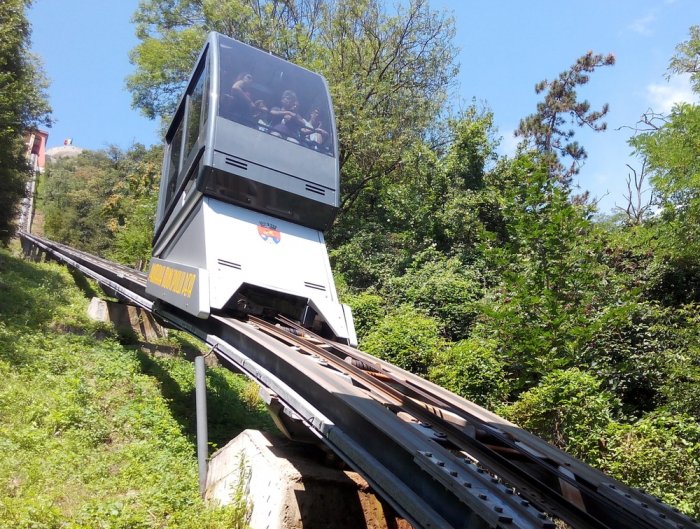 The road to Deva Castle. 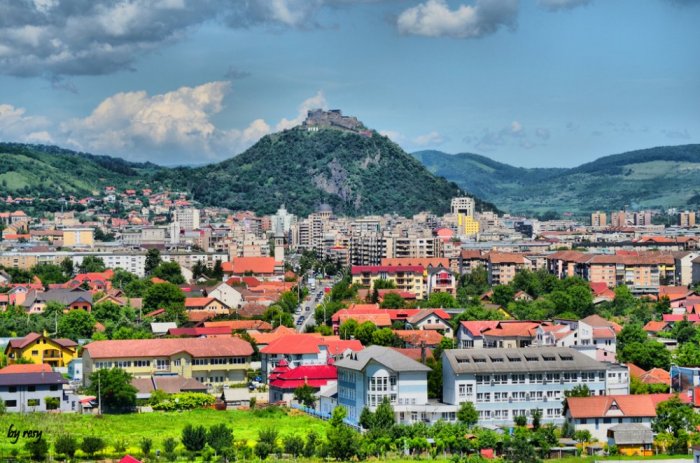 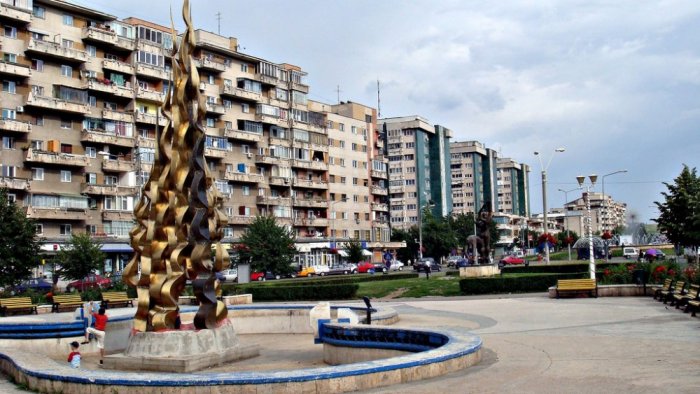 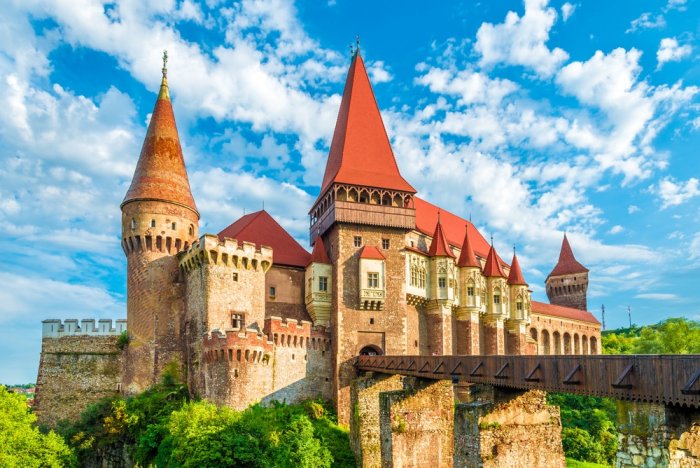 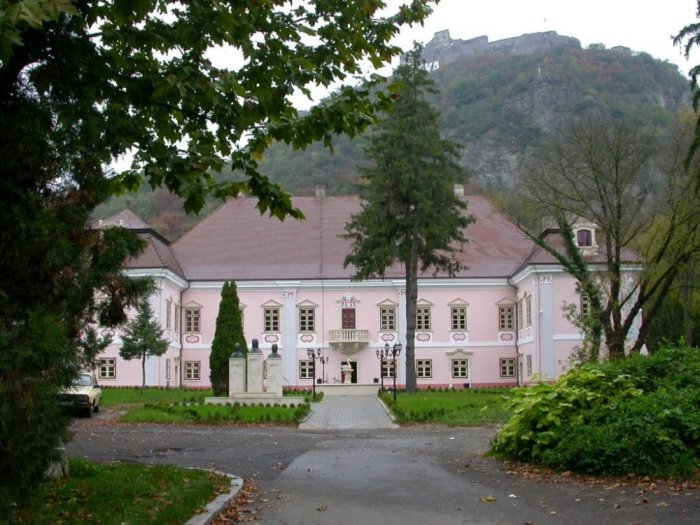 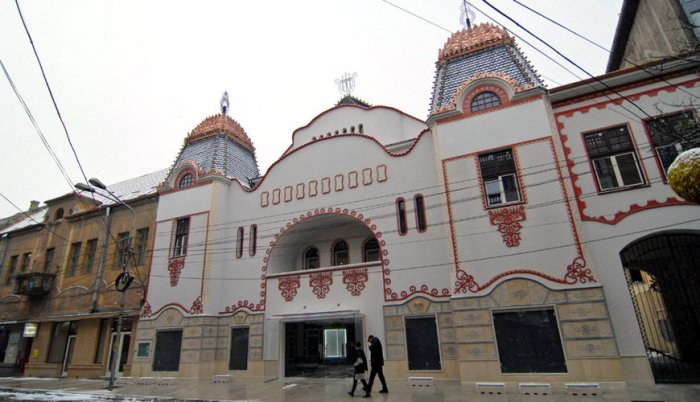 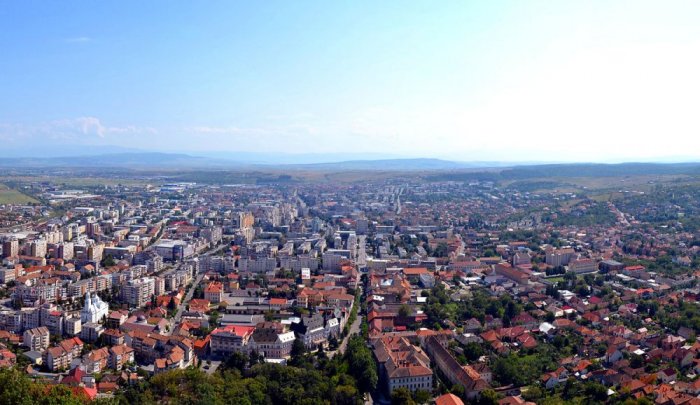