There are tourist places in Sakaka that you can never miss when you are in Sakaka, in this article we present to you
The best of these tourist places and the most important and attractive to tourists from inside and outside Saudi Arabia, it is interesting and important
Economic, cultural and tourism for the Kingdom, get to know it in this article and do not forget to visit it with your family where you will spend time
Fun and informative at the same time.

The most famous tourist places in Sakaka

Zaabal Castle is located on the top of a mountain in the northwestern corner of the Kingdom of Saudi Arabia in the Al-Jouf region
The most famous tourist place in Sakaka. The castle is an ancient structure of clay and stone, but it is more than just a mud castle, it is located on top of a well that feeds all
Sakaka has been around for centuries, and the current structure consisting of a wall surrounded by four watchtowers and a water tank is believed to have been built
Two hundred years ago, the castle was built for more than one purpose, the most important of which was to be a fortress to protect the city from any invasion. It is built on the highest point in the region;
But it is closed from the inside to visitors for safety reasons. 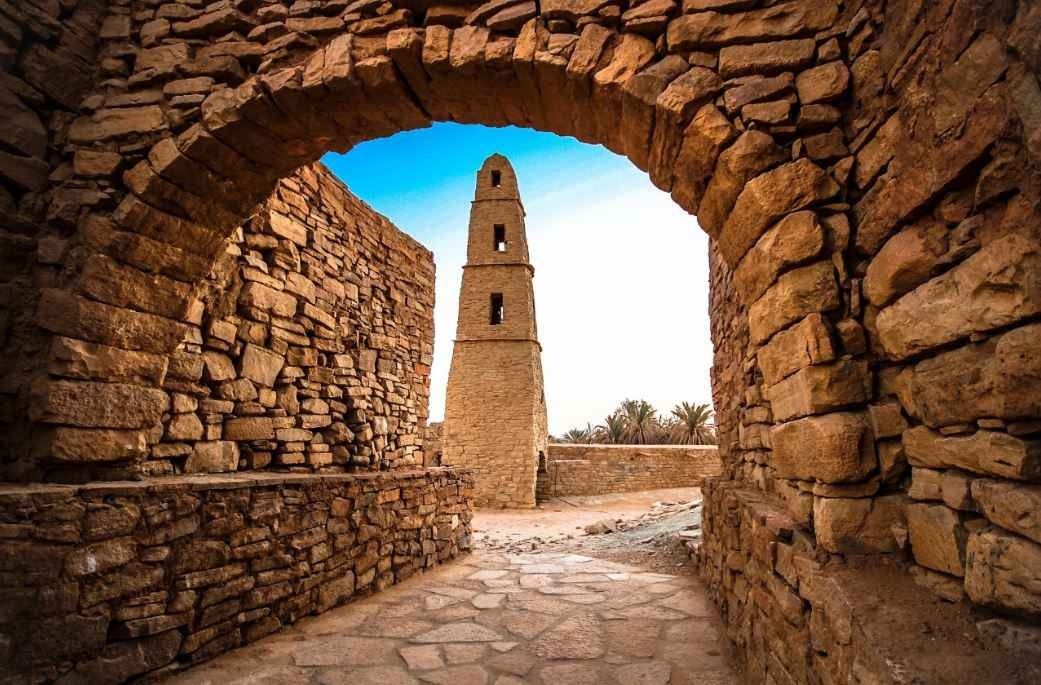 Zaabal Castle Read also: Sakaka malls..Malls where you will find all your needs under one roof

The Rajajel Columns is one of the strangest tourist attractions that you will ever see in the Kingdom of Saudi Arabia
Sometimes there are in the name of permanent stones which are fifty man-made stone pillars located northwest of
Kingdom. These columns are carved into groups and each group contains up to four or seven columns and all of these columns are tilted
Outward at random angles of different sizes and the length of one column up to three meters, which makes it very huge compared
With regular rocks, and it is believed that these stones were established more than six thousand years ago by unknown people and for purposes
Unknown, archaeologists have not found an actual reason for making such columns in this manner, but it is believed that they were made for astronomical purposes
No one knows about it, but this explanation in the end is nothing more than a guess, so the pillars of Rajajeel are still to this day.
It is a mystery that only a few have heard of. 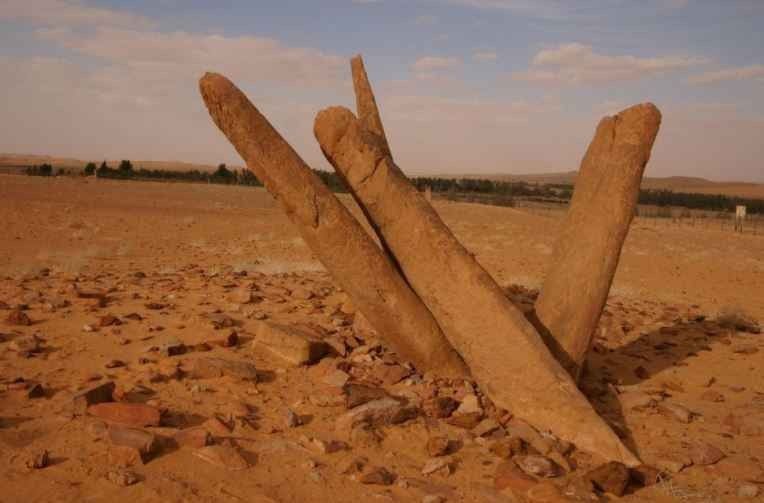 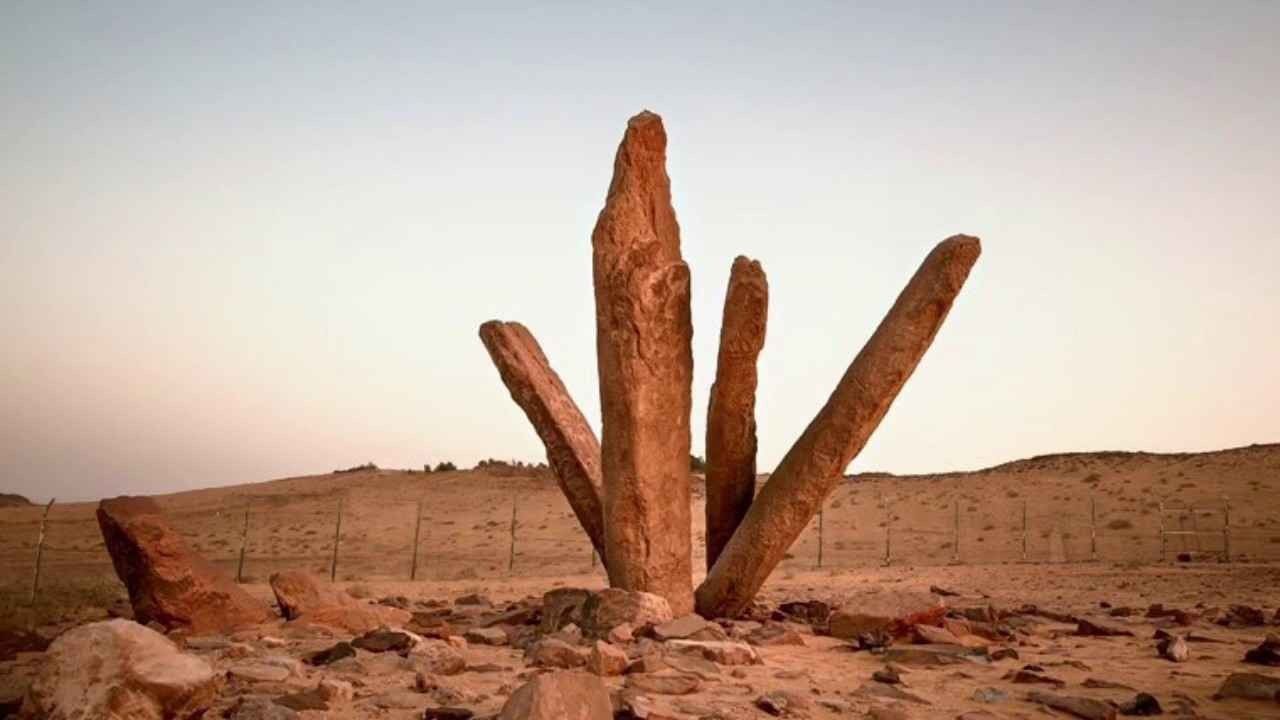 Qadir Palace site includes the ruins of Qadir Qadir Castle, which is a castle made of clay and sandstones; it is composed of only one room
And a watchtower, and the date of this palace dates back to the year five hundred and eighteen AH. It was established by Hammad bin Kaab on that date.
It was also written on the indicative plate that was placed on the side of the palace’s archaeological site. There are many rocks scattered everywhere around the palace, and these rocks have many inscriptions that
She goes back to that time of time and other suspicious symbols as well as some drawings that illustrate animal hunting activities. 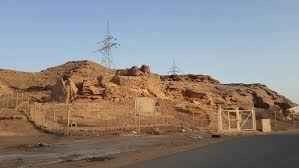 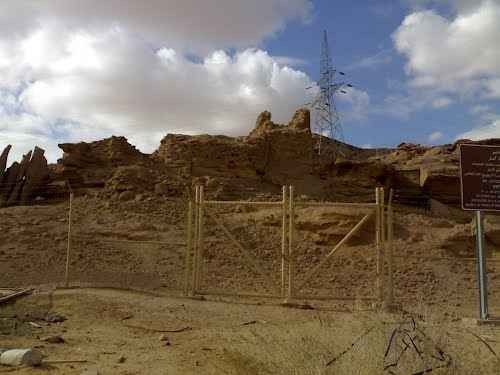 The Sisra well is located near the castle of Zabal and it is one of the most important tourist places in Sakaka and attracts many tourists, the well
Deeply carved into the ground, the well extends horizontally to three kilometers under the ground. But no one knows the history of the well, when it was dug, and who did it. All those details are completely unknown, the well is dug.
In sandy rocks in an oval shape and there are stairs carved on the sides of the ladder up to the depths and it is believed that the well was dug
To transport water from a distance and save it with it, but these remain only baseless guesses to prove it. The well is an important and very wonderful archaeological place that you can visit with your family on the northern side of Sakaka city and stroll in the area.
That he is in. 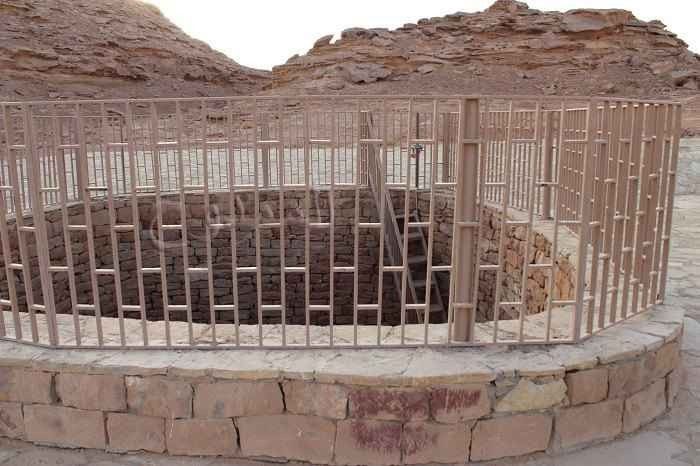