Pamplona, ​​which is located in the Navarre region in northern Spain, may not be the most famous tourist destination in Europe or even Spain, but many people around the world know it thanks to hosting one of the most popular Spanish festivals, which has become synonymous with Spain, the San Fermin Festival. Festival), or what is known as the Running of the Bulls, which is held in July every year.

Here are some of the most famous places of tourism in Spanish Pamplona:

Cusco Viejo is one of the most famous and most beautiful ancient neighborhoods in the city of Pamplona, ​​and is home to a group of the most beautiful historical architectural monuments in the city, the Casco Viejo neighborhood is located in the heart of Pamplona, ​​and the neighborhood is characterized by its narrow narrow streets and buildings that do not match in length and design, most of which were built during the ages Central, Casco Viejo is a good starting point to explore Pamplona because of its prime location in the heart of the city.

The ancient castle of Pamplona is one of the most famous historical monuments in Pamplona, ​​and its construction dates back to the sixteenth century, when King Philip II in 1571 ordered the construction of a garrison castle for the city to help repel the attacks of the French, the castle was originally designed as a five-shaped fortress It is made up of five fortified buildings, and is now one of the best surviving examples of Spanish Renaissance architecture.

Pamplona City Walls and the Interpretation Center of the Fortifications:

Plaza del Castillo is a popular public square located in the center of the famous neighborhood of Casco Vigo and occupies an area of ​​150,700 square feet (14 thousand square meters). The square is surrounded by an impressive array of colorful buildings dating back to the eighteenth century, the Plaza del Castillo public square was in the past It is used to host different types of events, competitions and popular gatherings, from bullfighting to open markets.

The Navarra Museum is located in the old quarter of the city of Pamplona and is often described as the best museum in the city. Navarre also exhibits many wonderful artworks, the most famous of which is the “Triumph of Bacchus” (Bacchus Victory) by Diego Rodríguez de Silva y Velázquez.

The oldest and most beautiful city gardens of Pamplona is located next to the historic walls of Pamplona, ​​and the park is characterized by its large area and wonderful design, and includes a lake, trench and gardens for flowers in addition to many animals such as deer, ducks, peacocks and swans, all wandering freely within the park, and the park also contains a wonderful cafe named Viennese. ” 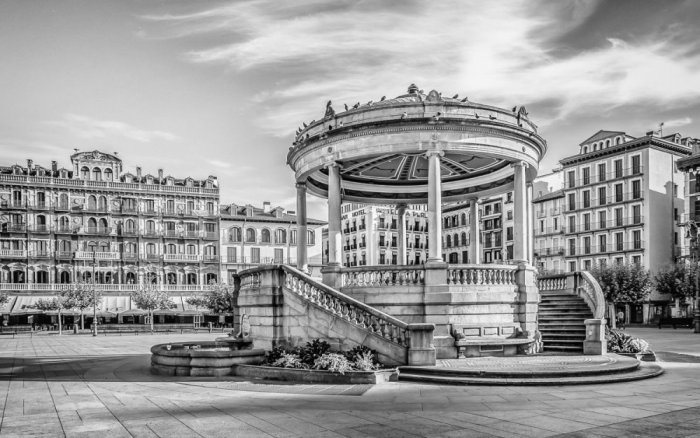 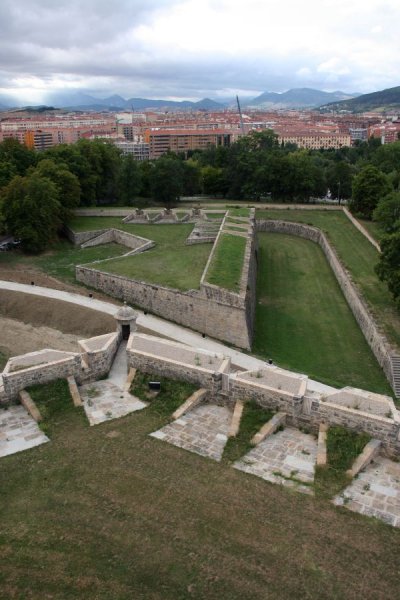 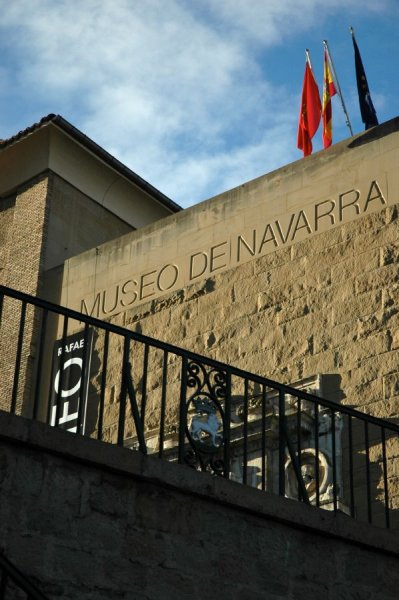 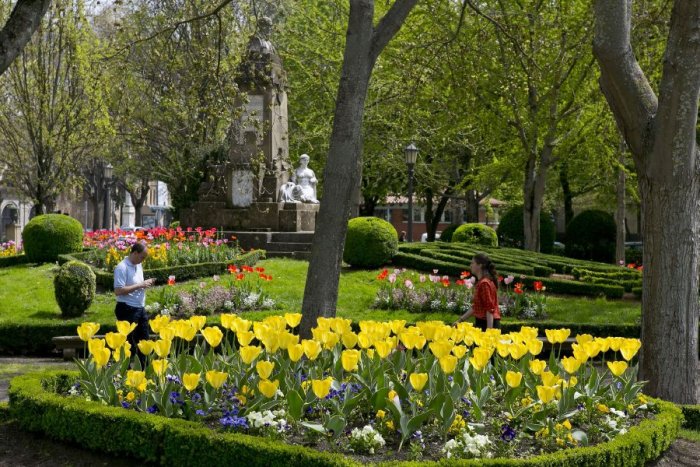 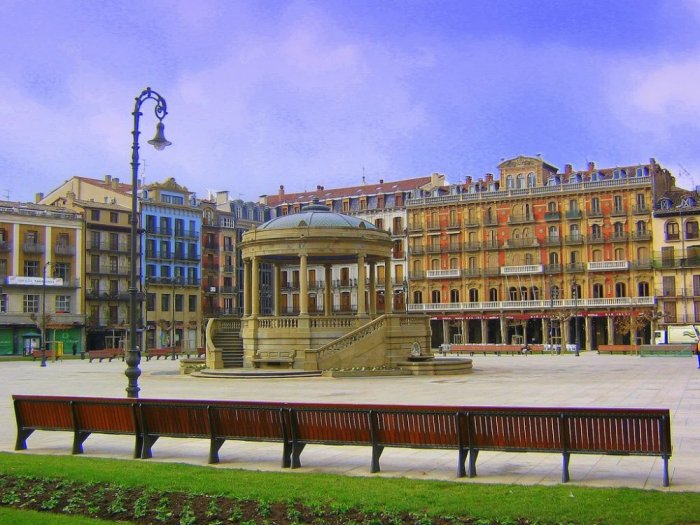 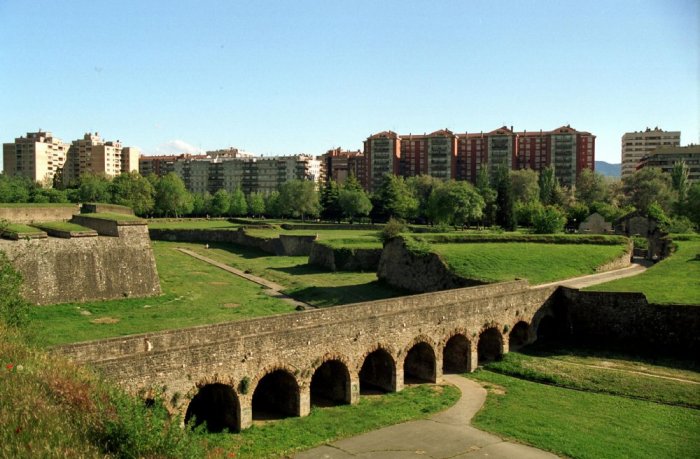 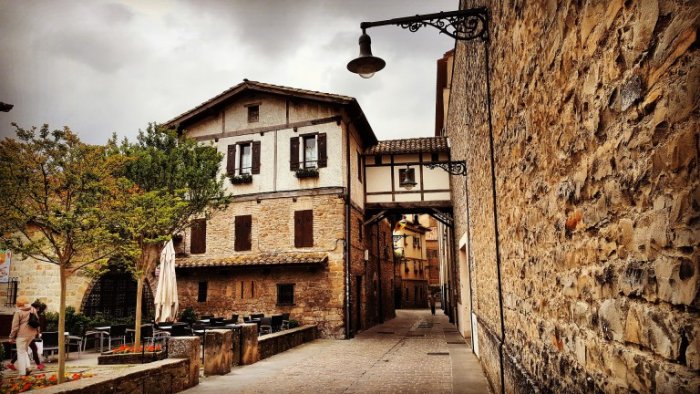 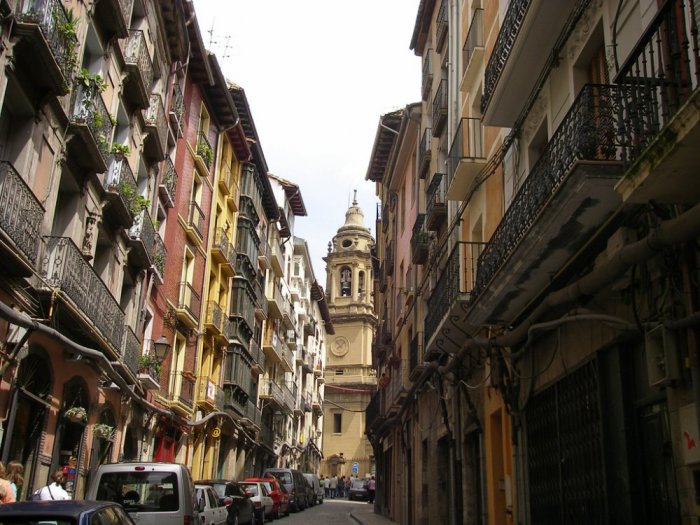 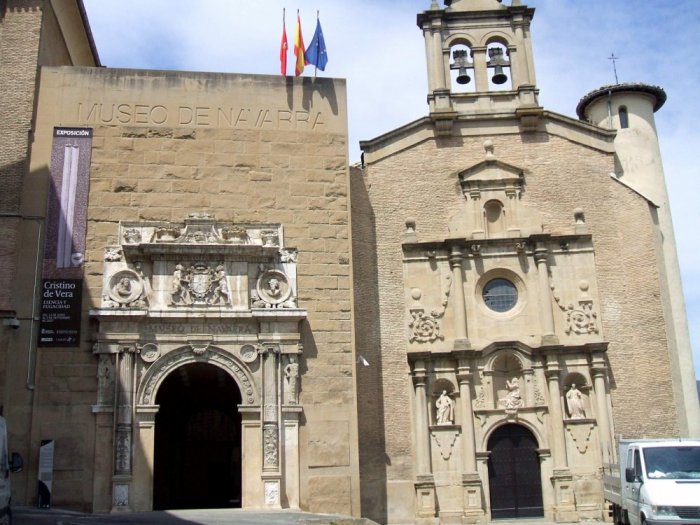 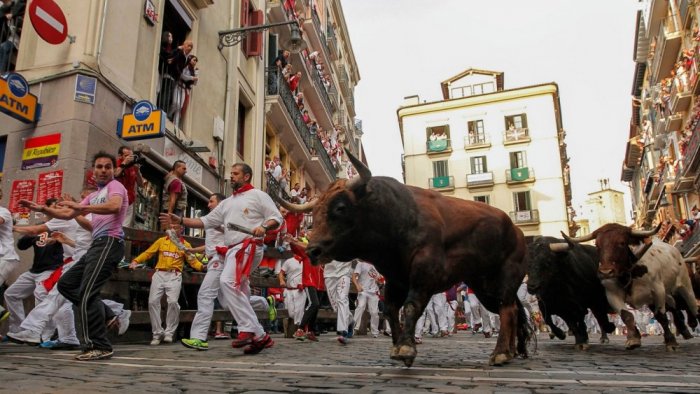 The Running of the Bulls Festival