Where is Germany located and how to travel to Germany

Germany is one of the countries of the world that has a great tourist turnout, whether to enjoy its ancient history, which appears through its architecture and museums, or for its picturesque nature. This is in addition to the medical tourism that it is famous for, in addition to the huge demand for study in it. All of this needs a huge and effective transportation network that meets the needs of this huge diversity, Germany provides a great diversity in public and private transport and some of them make a lot of money for its users.

Germany’s big and small cities include an efficient public transport system, larger cities such as Munich and Berlin contain; an extensive transportation network that includes buses, trams, trains and the subway. Everyday is a lot of money for those who frequent public transportation, and this is the best way to pay fare instead of regular tickets. Tickets are stamped upon boarding on any means of transportation, which determines their suitability for use. If you are caught with an unfit to use ticket, you will be penalized immediately.

Read:Tourism in Heidelberg .. and the 10 best tourist places

A bicycle is one of the most important means of transportation in Germany, as the German people are cycling, whether for travel, fitness or pleasure. For this reason, many cities have devoted their own paths, which must be used in accordance with the law except for the presence of some obstacles and sometimes obstacles in them. There is no obligation to wear a helmet or something similar for adults or children, but if you want to maintain your personal safety it will be better The bike must be equipped with a white light from the front, another red from the back, and yellow reflectors on the wheels and alternator.

Buses are a popular medium in Germany’s public transport system, and every city in the country has its own network. Buses operate during regular periods, with specific services in the evening and weekends. Some cities provide a night bus service through popular roads, to transport people who are accustomed to stay up to their homes safely. Sometimes bus routes are completed with tram lines, which are faster due to the fact that they run through their own independent roads in a way Great for other means of transportation. When the tram lines approach the city center you go through underground tunnels, both bus and tram drivers provide; single-use tickets, and one ticket that can be used throughout the day. 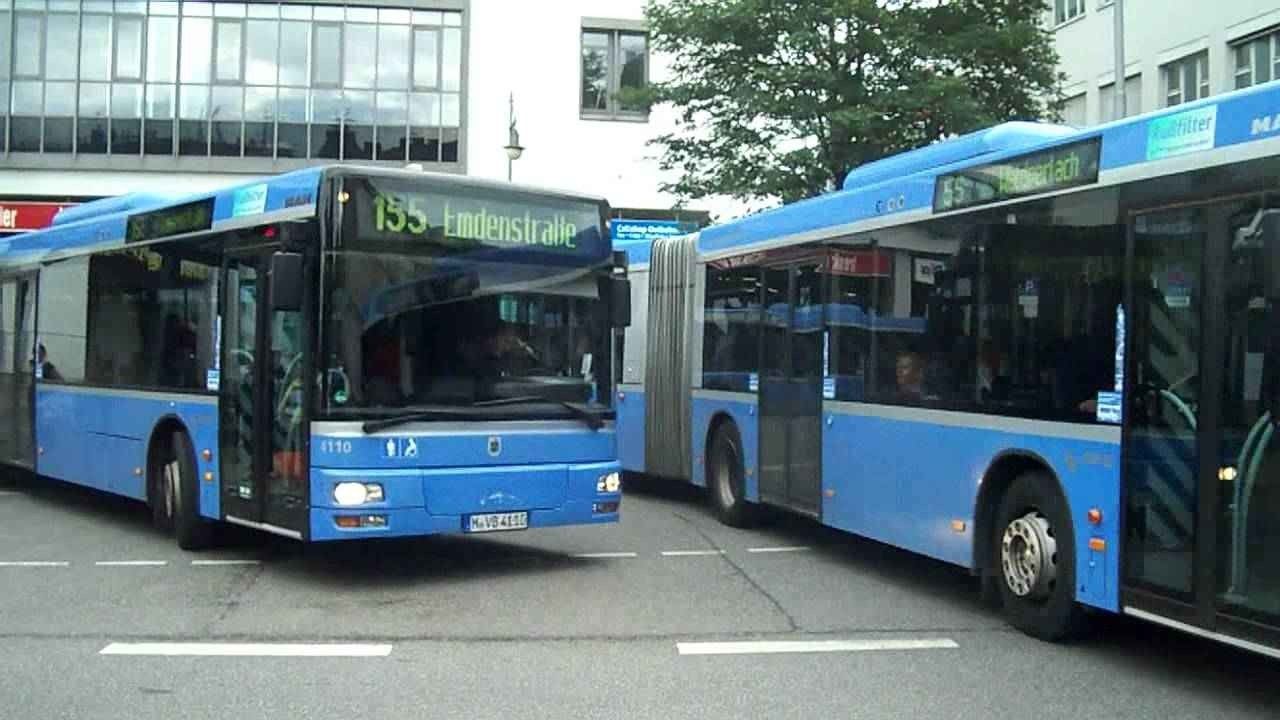 The metropolitan areas of Berlin and Munich have their own suburban train system called S-Bahn, which is faster than buses and trams and also covers larger areas and areas. S-Bahn lines usually connect to the national rail network, and sometimes connect neighborhood centers and different cities.

Taxis are very expensive, giving the public transport system the edge between transportation in Germany. It is not recommended to use them unless you are in a hurry, but it may become slower than trains and trams in the case of traffic. Taxis are equipped with meters, and the price is calculated based on the number of kilometers covered. Some drivers charge extra money if luggage is present and during the night the fare also varies from one city to another across the country. You can park one from the road, and the most common are reservations by phone. If you are in the hotel or have a meal or a drink inside a restaurant or cafe, you can ask the staff to book a taxi for you and they will do the necessary. You also find taxis in front of theaters and various shows, you can order the car to your site through an application called; Mytaxi app which you can Download it from your phone store, this app is used in more than thirty German cities. Uber service is also available in Germany and you can use it by downloading the application for the country. Before a court ruling in 2015, anyone could work and drive a car through Uber. Today, however, professionals and those who have a specific license are allowed to do this work through the UberX service. The cost of fare is three to twelve percent less than the price of a regular taxi. 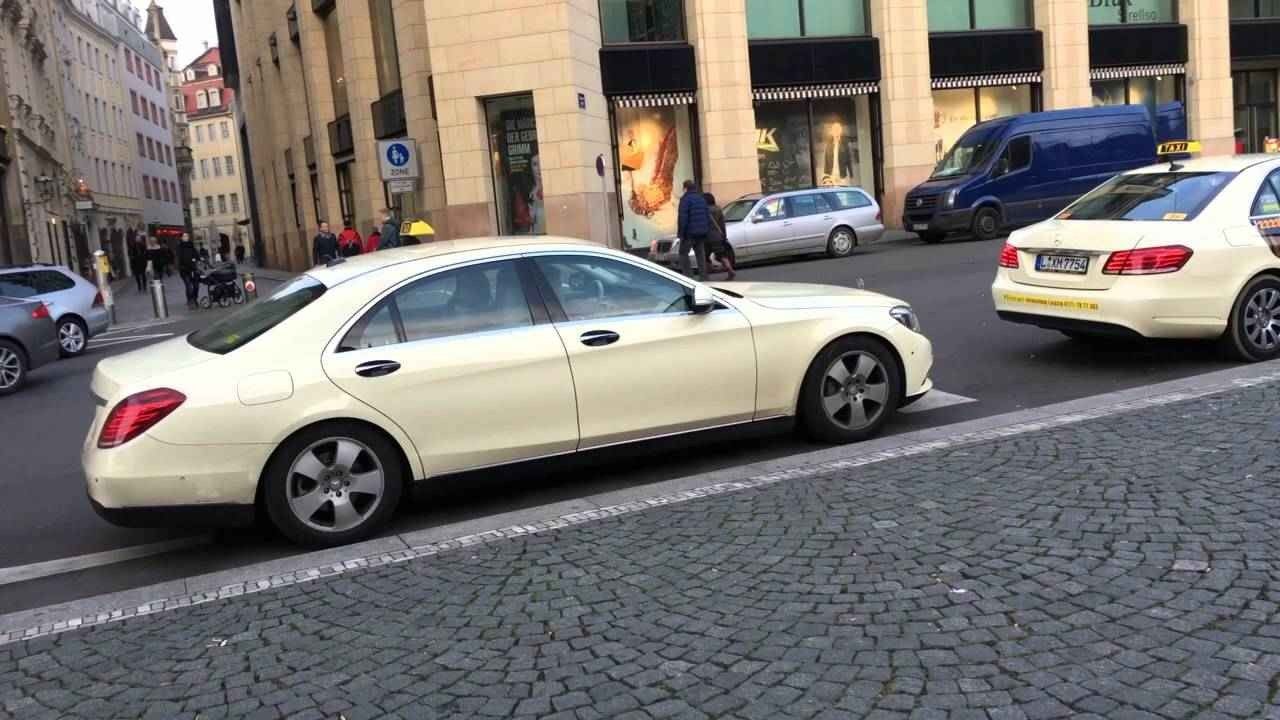 Germany’s underground train is known as U-Bahn, and is the fastest and best form of transportation in Germany for big cities. You find road maps clear all the ways, and you can get one from the place of selling tickets. The availability of trains depends on the demand for them in the sense; they are more available during peak hours, other than the middle day hours. You can buy tickets at vending machines, and the ticket must be valid, that is, sealed before boarding the train. 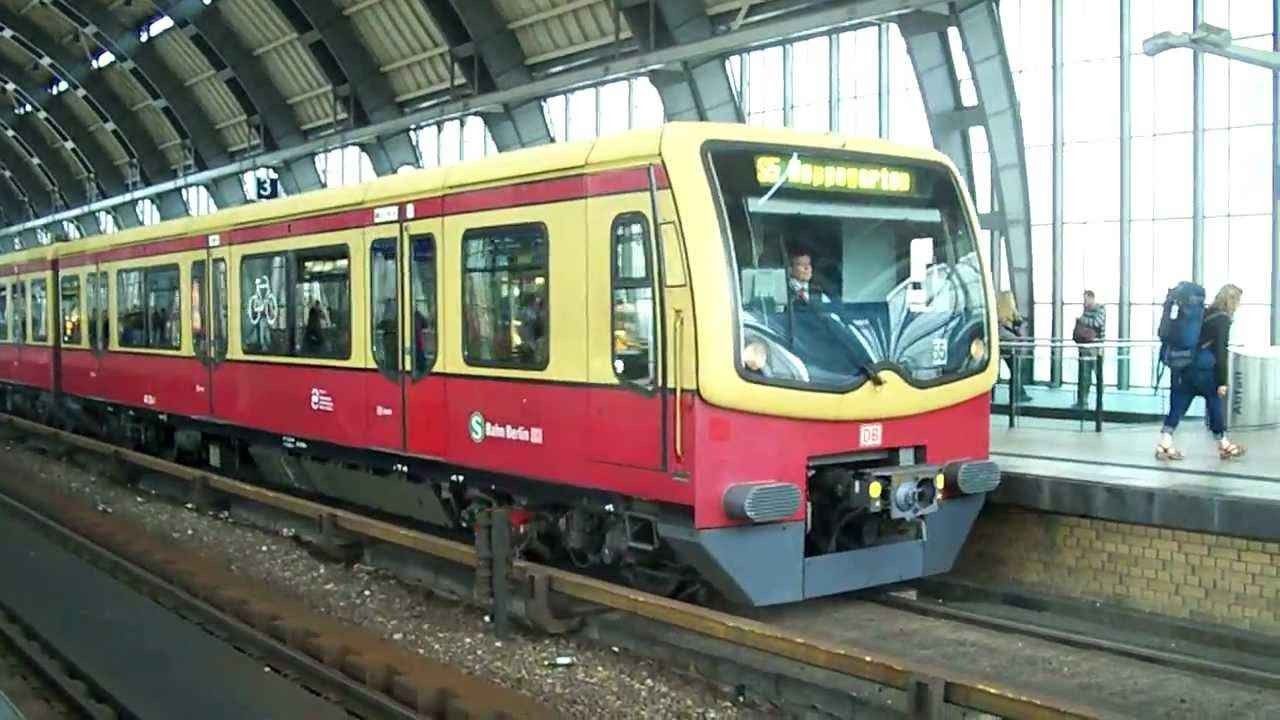 The longest and most famous rivers of the world .. Exciting tourist destinations to visit

The best women’s beach in Istanbul is recommended to visit

The best luxury activities to do in Kuala Lumpur

The 7 best museums in Jeddah recommended to visit

Transportation in Egypt .. All that matters about movement in Egypt

A report on Daniela Hotel Dahab

Travel experiences to Croatia and the best places to enjoy it

The most beautiful places of tourism in Austria 2022