Los Angeles is one of the best tourist destinations in the world; it is famous for a number of wonderful tourist places including the famous way, Hollywood, Beverly Hills and other interesting destinations. Enjoy a huge transportation system that provides you; easy to move from one place to another with a great variety of means guarantee a vacation happy.

Los Angeles has the second largest public transportation agency in the United States, with over five hundred buses beside; a subway that takes you from downtown to Hollywood Avenue in fifteen minutes. This system is managed by the Los Angeles County Transportation Authority or what is known as the Metro, from In order to save money and facilitate your mobility, you can get a TAP card from any metro station for one dollar. Allows you to pay for one ride or commute all day, the commute price for one ride starts from $ 1.75, and increases to seven dollars for unlimited mobility throughout the day.

Metro buses run about two hundred lines across the city, with three different services including; local metro buses; which you find painted in orange, and stop at major points in the city, and connects between the San Francisco Valley and North Hollywood There are also rapid and red painted metro buses, which stop as Less than local parties, and finally the Metro Express buses are in blue, connecting central Los Angeles to various business districts, as well as reaching outside the city limits.

Looking at the railroad, one of the most important means of transportation in Los Angeles is divided into four regular lines, and two express lines covering the outskirts of the city center. First, the red line, which is best for visitors, connects Union Station in the city center and North Hollywood, via Central Hollywood and Universal City; second; the purple line that connects central Los Angeles to the West Lake and Koreatown, where; shares six stops with the red line; third; the exhibition line is a regular line, connecting Universal City and the Expo Park with Silver City and Santa Monica, up to West Central Los Angeles to Northeast; Fourth; Blue Line, A.P. D also connects the city center and Wahn Beach, connects to the red line, the exhibition line and the blue line. Fifth; the golden line is a regular line, connecting East Los Angeles and Tokyo Minor, the Arts District and Chinatown and Pasadena, via Union Station. It also connects to Mount Washington and Highland Park, and connects to the line VI via Union Station; VI; the green line is a regular line as well; it connects between Norwalk and Redondo Beach, and connects to the blue line at Willowbrook and Rosa Gardens. Most lines operate either by bus or railway from; four thirty in the morning until one in the morning from Sunday to Thursday, and until Half past two in the morning from Friday to Saturday To work every five minutes during peak times, but in other times it works every ten or twenty minutes. 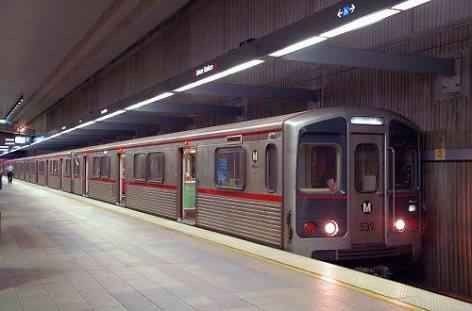 Blue huge buses and one of the most prominent means of transportation in Los Angeles, its base is located in; Santa Monica, and it serves most of West Los Angeles, including Venice, Westwood and Santa Monica, and the fare price reaches $ 1.25. As for the price from Santa Monica to the city center, it is two; Half a dollar per hour. Municipal buses also include the Culver City bus, which serves Culver City and the western side, in addition to the LXA and Avion stations in the Green Line. The fare is $ 1. As for the Lunah Beach Transit buses, it serves Long Beach and the communities and surrounding areas. You can easily pay the municipal bus fare with a TAP card. 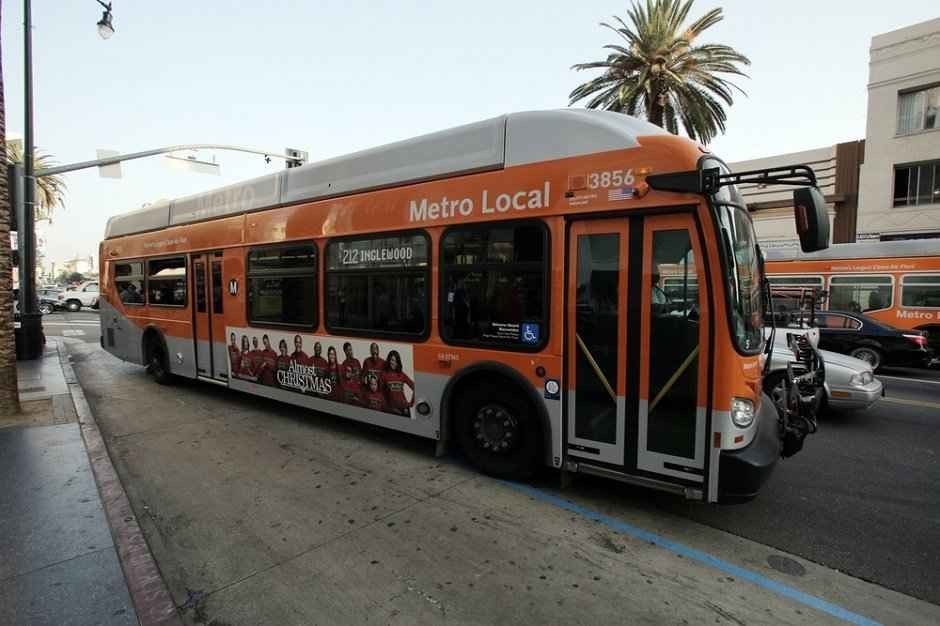 Shuttle minibuses that keep the environment clean and run by the Los Angeles Transportation Department. It works across thirty-three roads, and serves local communities. The price of one ride reaches fifty cents, twenty-five cents for the disabled and the elderly. It works until seven in the evening and provides limited services on weekends, but it also includes a number of effective lines that meet your needs. including;

The downtown road line operates daily through five separate roads that link to the most important and most popular destinations in the region. A road runs from Tokyo Minor to the west of the city, and B road connects Chinatown with the financial district, and the D route commutes between Union Station and the South Park, while the E road connects between the west The city is a fashion district, and lastly the F-road that connects the financial district with the Expo Park and Universal City. Both A and B are not working on holidays.

The Fairfax Road Line operates from Monday to Saturday, and runs through the Beverly Center and Pacific Design Center and West Millrose Avenue, next to the Farmers’ Market and the Row Museum. 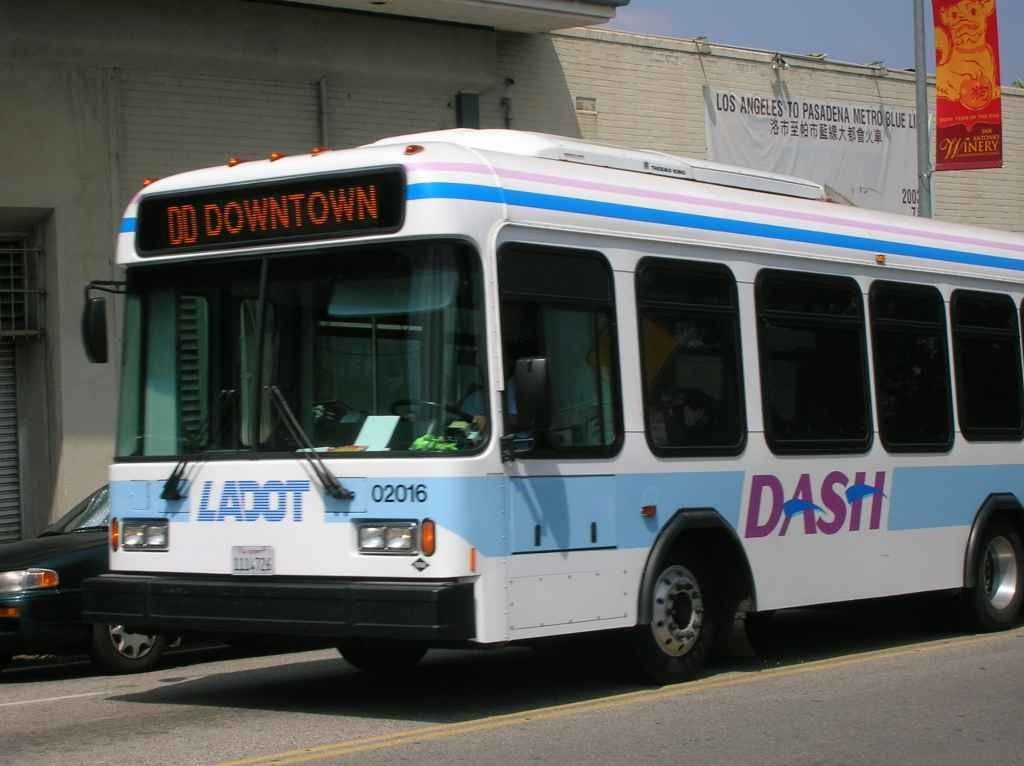 One of the means of transportation in Los Angeles that may be preferred by many, and fortunately the city provides dozens of taxi companies, whose stations are located at all parts of the city where you can order one when needed. 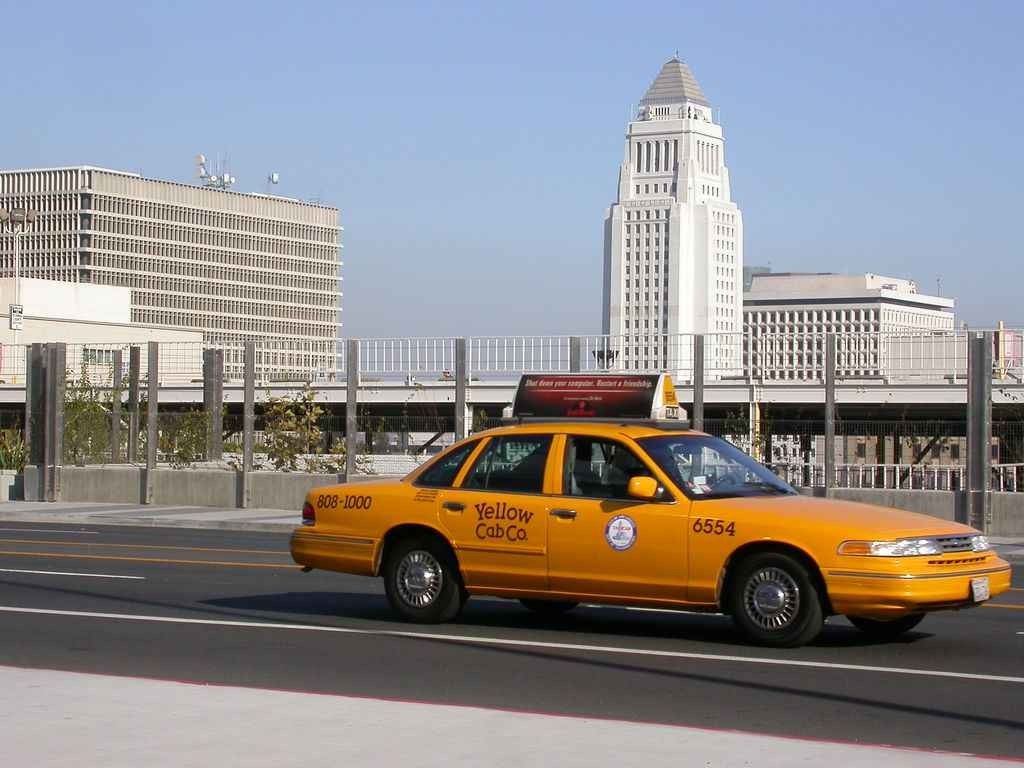 And a bundle of luxury and luxurious transportation in Los Angeles, you can find in front of airports and hotels, and move between Hollywood Avenue and the city center, and Orange County. 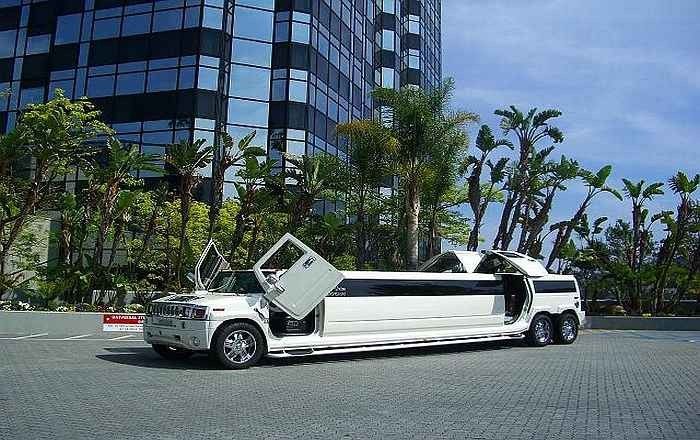