Travel advice during the year-end season

International airlines began to advise travelers during this period of the year in which travel is frequent.

With the start of the official holiday in many countries and many families starting to travel and enjoy the atmosphere of the end of the year and New Year season, we offer you a set of advice due to the congestion of airports.

During the holiday period it is necessary to be present at the airport at the specified time, as it is advised to leave at least half an hour before the appointment in anticipation of any emergency and the period suggested by the airlines is 3 hours before the flight date.

It must be remembered that the travel counter is closed 60 minutes before take off, so it is necessary to confirm the building or the hall that belongs to the airline chosen by the traveler.

The weight of the baggage must also be checked, as airlines border it with weights no more than 30 kilograms, and the handbag is no more than 7 kilograms.

It should also be noted that several companies prevent smart balance wheels on their planes, as well as many personal symptoms. It is forbidden to carry them in the handbag only allowing luggage bags such as sharp objects or liquid materials, etc.

It is reported that smoking is prohibited on many international airlines. 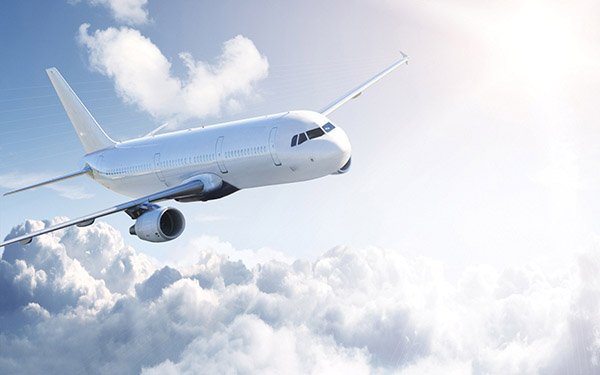 Travel advice during the year-end season

If you are in London .. do as the lindans do!