Istanbul is one of the most wonderful cities in Turkey, as it contains many luxurious places and picturesque nature, it is located on a large area as it is the only city that lies between two continents, which are Asia and Europe, and is located between a lot of quiet seas, and therefore this city finds a difference and fun in the weather Unmatched in any other country, we will give you, in the next few lines, travel advice to Istanbul to enjoy a happy trip.

The right time to visit

Istanbul is characterized by its unique climate that bears the character of the Mediterranean climate, which is known that its summer comes dry and its winters are rainy but moderate in temperature, although sometimes the temperature falls below zero percent and finds snow formed on the roads, and for the summer it comes in some The times are extremely hot, and the most warming months in Istanbul are in July and August.

The climate in Istanbul

Spring is the summit of splendor and pleasure due to the presence of beautiful flowers of delightful colors, clear blue sky, the country is beautiful and wonderful throughout the year, but it is better to avoid visiting in the summer if you do not prefer the extreme temperature, the climate in Istanbul
It is generally similar to the Marmara region which is the most warm and humid area with very little rain, especially between July and August, but if it occurs
It is less expensive to visit Istanbul in the winter. 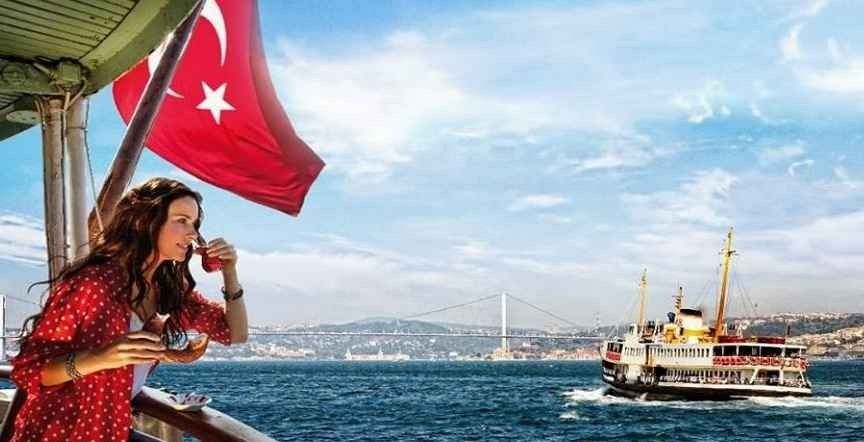 Spring and summer in Istanbul

Travel advice to Istanbul .. Istanbul is a wonderful and basic destination for tourism in Turkey, and its climate is somewhat mild
In the summer, as a result of the temperature that may reach thirty degrees Celsius, which makes tourism wonderful and enjoyable, and the sea can be enjoyed in Istanbul. As for the spring, it is considered the most important and most wonderful season of the year in Istanbul, as it combines cold, dry, hot and moderate weather.
This is why Istanbul gives you a chance to live the four seasons every day you stay, but it is definitely less amazing than the summer. 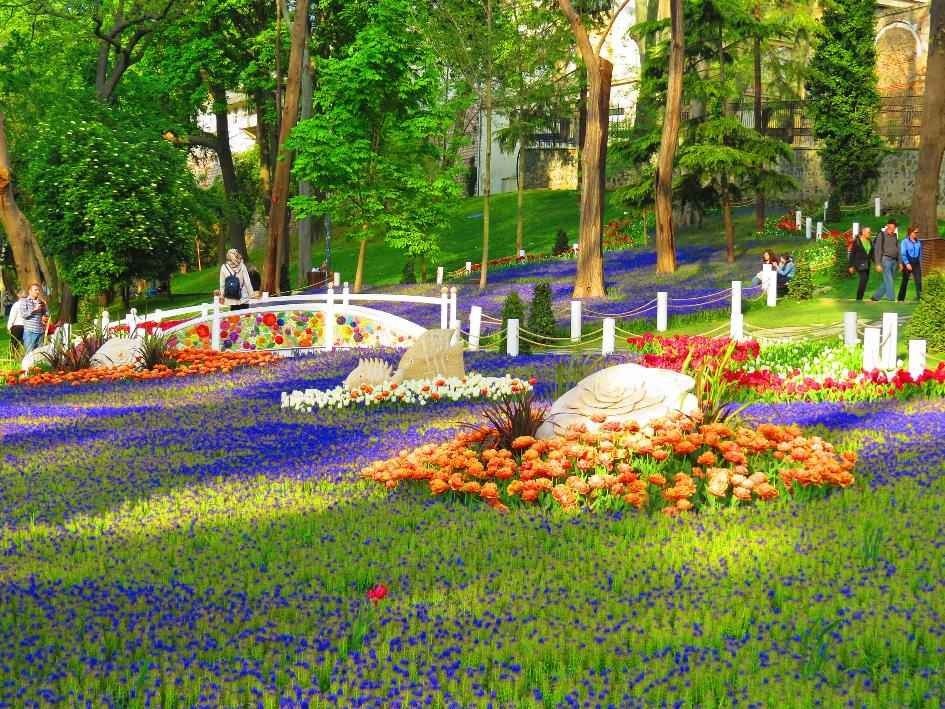 Spring and summer in Istanbul

Fall and winter in Istanbul

The leaves of the trees begin to fall during the fall, which shows beauty on the outskirts of the city, which has a fiery red color
With the onset of winter, the climate becomes cooler and accompanied by beautiful snowfall, which reflects on you with real pleasure and beauty
The city’s natural. 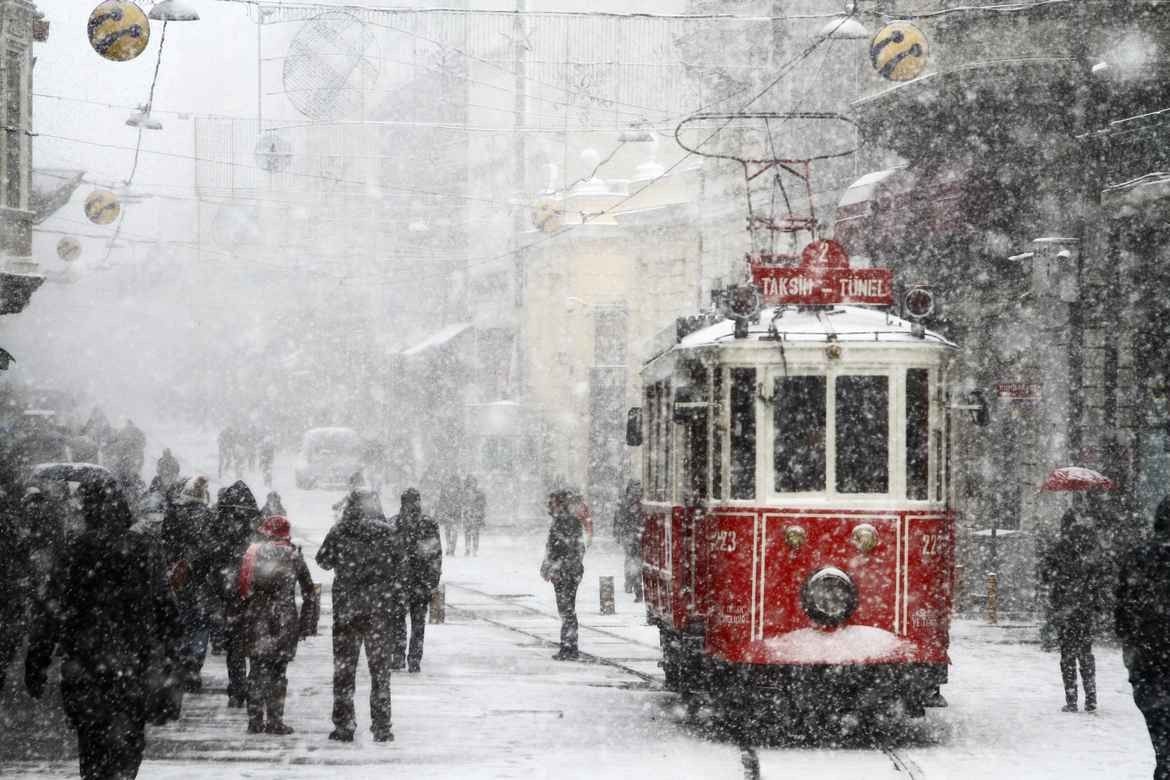 Fall and winter in Istanbul

The advantages of tourism in Istanbul

There is no doubt that the city of Istanbul is historical and overtakes a large number of tourist cities around the world as a whole, and it has become a competition
Countries because they are varied by civic culture, and are considered the most magnificent global tourism destinations, in addition to that the city got diversity
Huge among the civilizations that took it as a capital and devoted all its financial, military, cultural and intellectual efforts for protection
And to preserve its beauty and prosperity, that city is the best tourist destination in the world. Istanbul is the fifth largest city in the world, with a population of more than 13 million people and is the cultural, economic, and financial capital of the Turkish Republic, as it has been classified as the most important heritage city in the UNESCO World List, It is a modern city with a beautiful and deep heritage through the mosques that spread in the buzz lika, cathedrals, and ancient bazaars, all of which makes it a charming city that offers a lot of excitement to all its visitors. Read also: Travel Tips to Turkey – The best times to visit Turkey – Some warnings – Things not to miss Visiting Turkey

If you want to move from Ataturk Airport or Sabiha Airport in Istanbul to the center of Istanbul, the easiest and cheapest way to move is by using the bus as a means of transportation. Havabus company provides buses to transfer from the airport to Istanbul daily, and this company is characterized by a lower cost, i.e. The equivalent of about 12 liras. 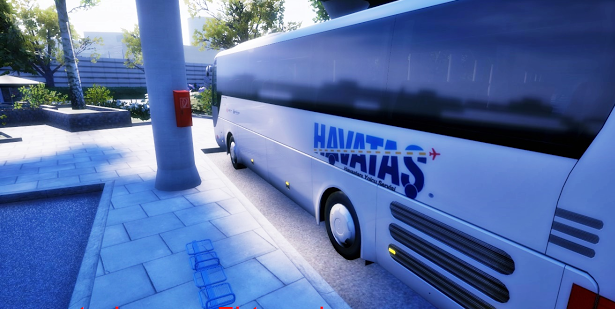 Istanbul is famous for being the most prominent shopping city in Turkey, and it has many diverse shopping places, and is witnessing great demand, despite the attraction of visitors to the popular markets in which various traditional goods were sold, we show you the most important markets that are concentrated in many
There are different places in Istanbul, but they are cheap.

To reach the Grand Bazaar and Mahmoud Pasha market, use the tram, and get off at the Salmaniye Mosque Station and through the main gate you find Mahmoud Pasha Street, and there you will find all wholesale shops that are characterized by the lowest prices. 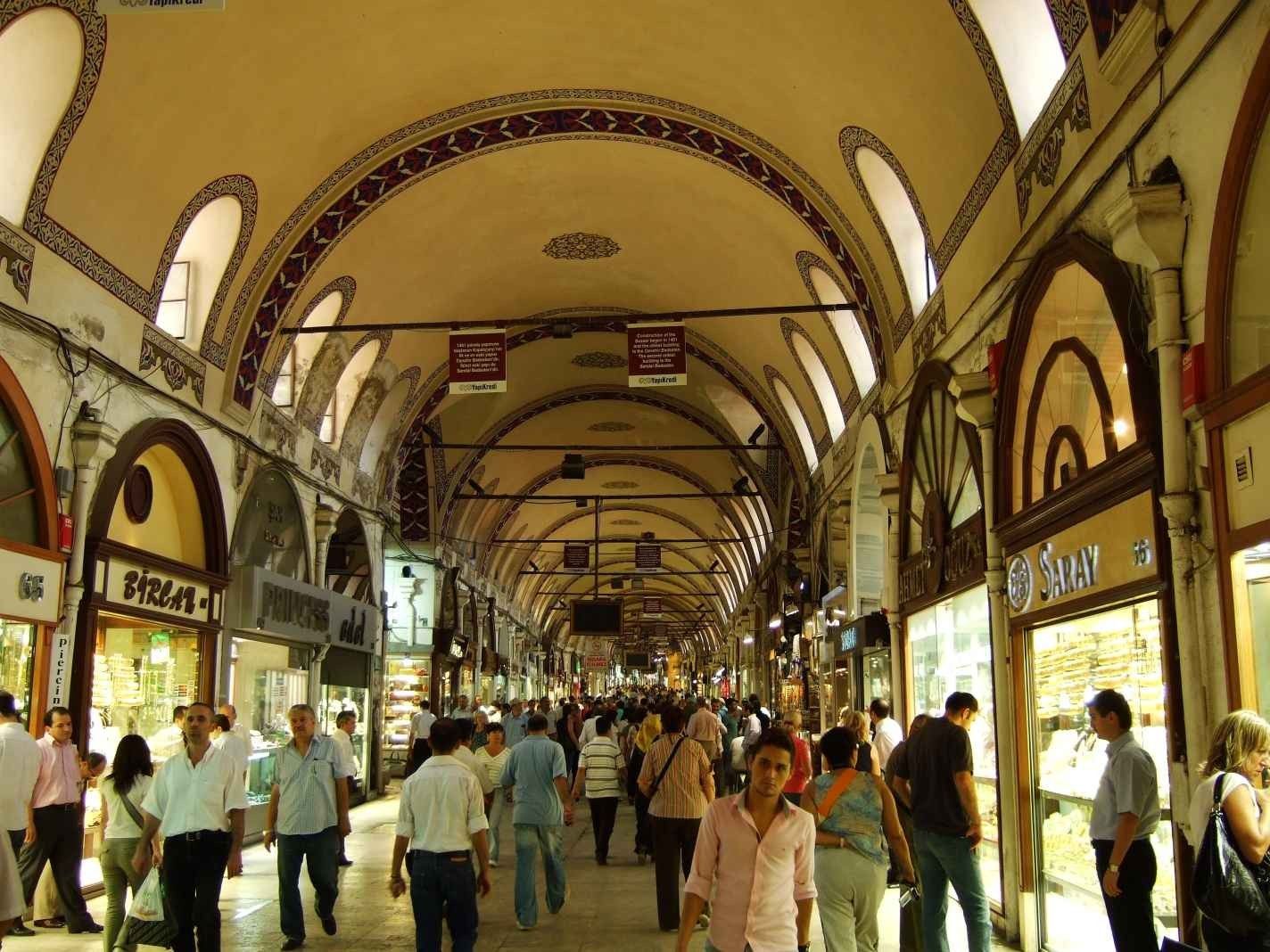 For those who want to shop in Istanbul only on Wednesday, it is located in Al-Fatih Street, and starts working from seven in the morning until seven in the evening, you will find all the clothes, leather goods, fruits and vegetables .. and others, and are characterized by the lowest prices. 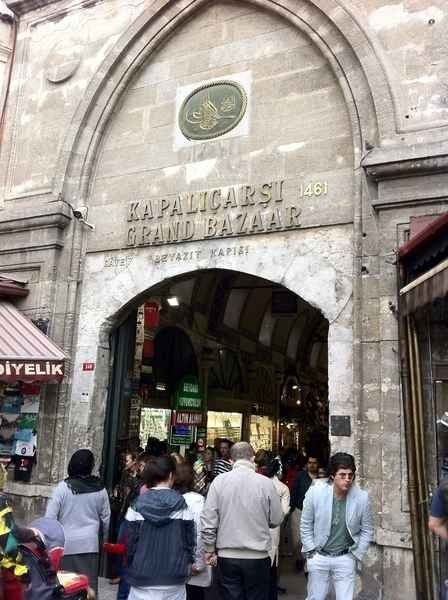 Bazaar shopping on Wednesday only in IstanbulRead also: Cheap restaurants in Istanbul are searched for and preferred by many

The most famous restaurant in Istanbul

The coolest restaurants in Istanbul are the Soda Kebab restaurant, it is the best restaurant in the city, and it is famous for many varied dishes that contain the largest selection of dishes from the kitchen, and Turkish cuisine. The restaurant is characterized by that it provides a wonderful atmosphere, and at the top of the sophistication on the sea and surrounds the restaurant The sea is from all directions, in addition to the distinguished design during the large restaurant room inside. 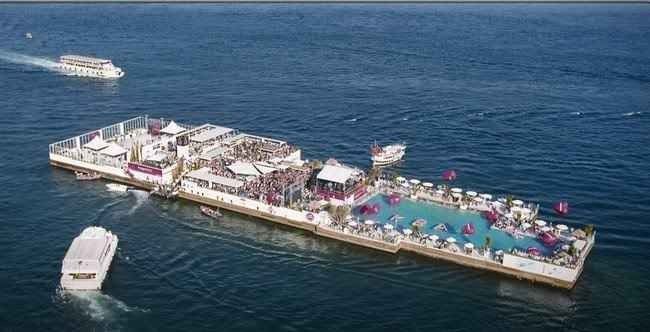 This restaurant is located in the Fatih area, and is considered the best restaurant in Istanbul, where it serves delicious and famous dishes, in addition to wonderful desserts. 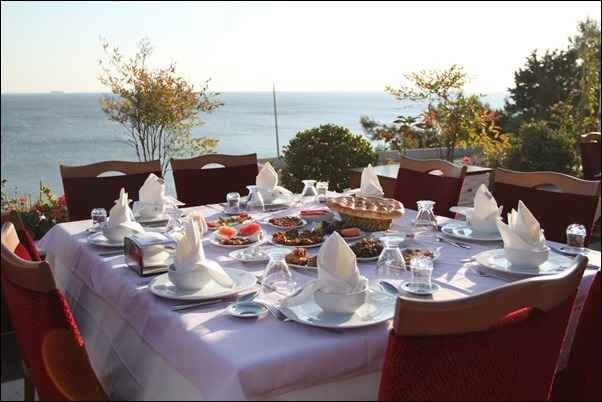 Shirvan Sufarsi Restaurant is one of the most famous Turkish Turkish restaurants, as it is very popular with Istanbul residents and also among many tourists who know the distinct areas in Turkey. The restaurant offers the most wonderful menu that includes all delicious Turkish dishes, and the menu starts with hot appetizers, and delicious soup. In addition to grilled chicken and kebabs. 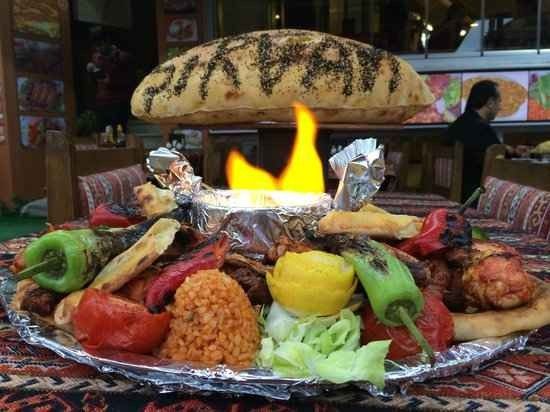 Places in Istanbul that attract its visitors

Among the most important places that we recommend you to visit in travel advice to Istanbul are the Bazi Lake tank, the archaeological museum, the Sulaymaniye Mosque, the Hagia Sophia in Istanbul, the Tabuka Bay Palace, the Dolma Bahça Palace, the Blue Mosque, the Galata Tower in Istanbul; do not forget to visit it when you are in the city .

Tips for traveling to Georgia .. “Heaven of God” on Earth and its nature compels you to return to it quickly