Dear traveler, you will not find anyone who visited France, and did not visit Versailles.
There are several reasons why you should visit this palace, the most important of which was that it was a symbol of the absolute monarchy in France.
In addition to that, it includes a group of historical and urban monuments, which impress all visitors from different regions of the world.
In this article we will present a collection of information pertaining to the Palace of Versailles. 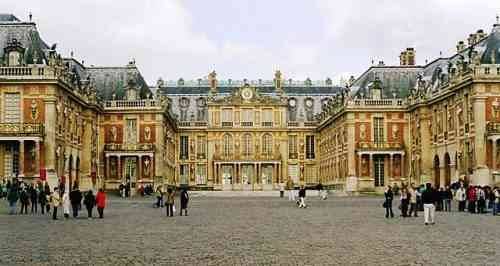 Known in French as the Versailles, the palace is located in the region of Ile-de-France lle de France, and was originally a hunting lodge for King Louis XIII, and soon became a royal residence for King Louis XIV, XV, and XVI. The palace was built in 1624 AD.
It is one of the most famous royal palaces in France. 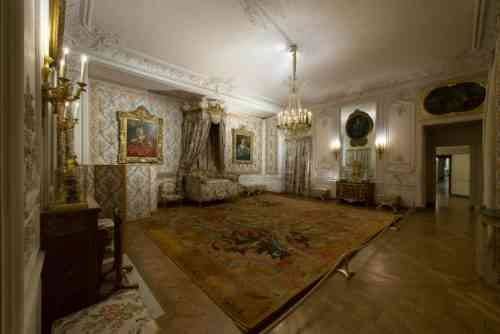 2- The site of Versailles:
It is located 20 kilometers west of the center of the capital, Paris. The palace was modified and expanded, and a set of urban adjustments were made to it during the reign of King Louis XIII, in 1632.
In the year 1682 AD, King Louis XIV moved to reside there.
The palace contains thousands of paintings and precious artworks.

Also read: What you should know before traveling to France 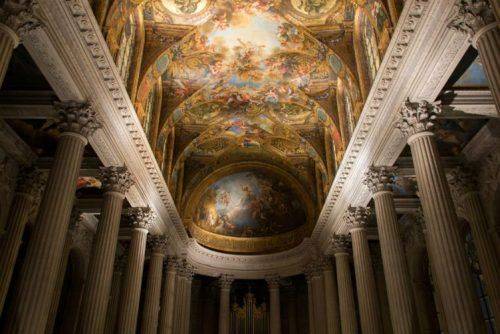 3- Description of the palace: The palace consists of three large floors, and can accommodate a total of 20,000 people, because it accommodated the king, his family, and his entourage.
The palace contains a large collection of furniture and gold pieces, as well as the ceiling, which is made of gold, and the facade of Versailles extends to more than 80 meters.
The most prominent feature of the palace is the presence of a hall called the Hall of Mirrors, which contains 17 large mirrors, and each mirror is surrounded by a group of arches. All of them overlook the garden of the palace. 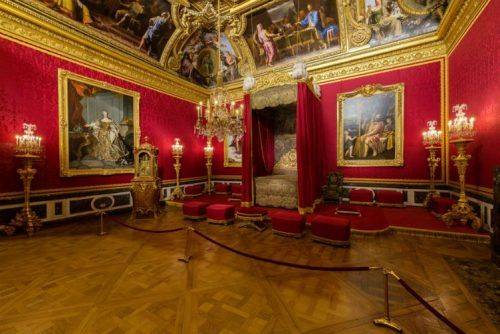 4- Gardens of Versailles:
The gardens of Versailles are among the most beautiful in Paris, with an area of ​​about 800 hectares.
In the middle of these gardens there is a fountain known as the Apollo Fountain, which is made of gold, and it is considered the most famous characteristic of these gardens.
And if you wander through the gardens, you will see the 1000 orange trees.

Also read: French city of Devon ... the splendor of the French countryside 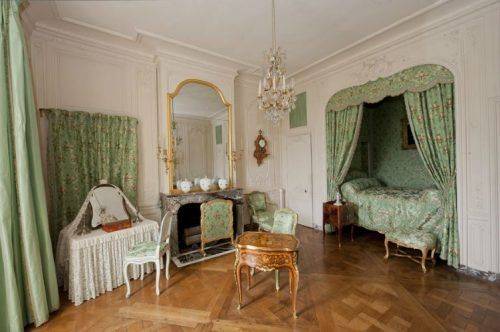 How to get from Paris to the Palace of Versailles?

The charming city of Biarritz, France … the city of the rich

Avignon … the city of popes in France