Your tourist guide for the city of Saint Petersburg

Football lovers on a date with the World Cup 2020 … the twenty-first World Cup soccer tournament, which will be held in Russia during the period between June 14 and July 15 of 2020 on 12 stadiums and in 11 Russian cities are Moscow, St. Petersburg, Kazan, Nizhny Novgorod, Saransk, Kaliningrad, Volgograd, Yekaterinburg, Samara, Sochi and Rostov on the Don River, which is why we will review together the most prominent tourist destinations and the best hotels and restaurants in the aforementioned cities, so that football fans can enjoy a wonderful tourism trip inside the Russian cities in addition to watching the World Cup matches 2020 in football fields For feet in Russian cities.

Last week we talked about the Russian capital, Moscow, and today we will talk about Saint Petersburg together.

Here are the most important sights and most famous hotels and restaurants in Saint Petersburg:

The most popular tourist destinations in Saint Petersburg:

It is one of the most famous and largest museums in the world and contains 360 rooms, and millions of invaluable artifacts, but this precious collection of museum holdings is not displayed at the same time because of the large number of them, and the artifacts displayed in the museum include artworks of the most famous artists The world is like Michelangelo, Leonardo da Vinci, Rubens, Van Dyck, Picasso and Van Gogh, and the museum also contains a collection of clothes, antiques and jewelry Luxury property belonging to the era of the Russian Empire.

Catherine Palace is located in the town of Tsarkoy Selo, south of Saint Petersburg, which was the residence of the Russian imperial family in the past, and this palace was built during the reigns of Empress Elizabeth and Empress Catherine the Great, and was once the seat of the summer vacation of the Caesars The Russians, but later turned into a museum, individuals can visit this Katherine Palace from noon to two in the afternoon, and from 4 in the afternoon until 4:45 in the afternoon, except that it is reserved for tourist groups that made reservations in advance.

Mariinsky Theater is one of the most important cultural and artistic monuments in Russia and was built in 1859, and this theater opened with its main building in green and white in 1860 and presented in it a group of the most important and best fiction works for the most famous Russian writers such as Tchaikovsky and Mussorgsky and Korsakov ).

An ancient antique cathedral dominates the St. Petersburg skyline and has now become one of the most famous museums in Petersburg, and the cathedral is famous for its elegant golden dome and dazzling design, which is dominated by luxury and opulence, and the mass and prayers are still held there throughout the year.

It is an ancient historical castle and home to the cathedral in which the Romanovs family was buried, and it has hosted many exhibitions in the past. Peter and Paul Castle was also a prison in the past and an impenetrable fortress and the nucleus from which the city of Saint Petersburg flourished and became what it is now, and it is a tourist destination A favorite of many.

It is located in the heart of Saint Petersburg, just 2 minutes from the famous Hermitage Museum, and a 5-minute walk from “Admiralteyskaya” Station, and 20 km from Pulkovo International Airport. The hotel has elegant air-conditioned hotel units, a restaurant, and the hotel offers Free Wi-Fi and ticket service.

It is located only 300 meters from the Palace Square or “Dvortsovaya” Square which is one of the most famous public squares in the city of Saint Petersburg, and a 3-minute walk from the Hermitage Museum. The hotel contains elegant hotel units designed in the Russian Imperial style and attached to it Luxurious marble bathrooms, and the hotel contains a wonderful array of restaurants, including a luxurious restaurant for Italian cuisine and another for Asian cuisine, and also contains a tea lounge.

A newly renovated hotel near Nevsky Prospekt, a few minutes from the Palace Square in Petersburg, and 300 meters from St. Isaac’s Cathedral, the hotel has luxurious, air-conditioned hotel units, an indoor pool, spa, gym, ATM, The hotel offers free Wi-Fi.

This wonderful hotel is located near the Hermitage Museum and overlooks the famous Palace Square. There is also near the shops and restaurants area. The hotel contains air-conditioned hotel units decorated with antiques and are elegantly decorated in white and gold. The hotel also has a spa, and the hotel provides service Wi-Fi is free.

Consists of 8 floors in the heart of Saint Petersburg, a 3-minute walk from St. Isaac’s Cathedral. The hotel has elegant, air-conditioned hotel units, and a wonderful spa that includes a Russian-style sauna. The hotel offers European and Russian food delivery to rooms and suites in The hotel is open 24 hours.

It is well-known for its Italian, European, and local fame in the Mediterranean countries, and it also offers a great selection of vegetarian and gluten-free options.

It is a fine restaurant that offers Russian, European specialties from Eastern European and Central European countries. It also offers vegetarian and gluten-free foods.

It is famous for providing Russian and contemporary European foods, as well as vegetarian and gluten-free foods.

It is a sophisticated and famous restaurant in St. Petersburg, and is famous for its grills and Russian, and European foods, especially foods from Central European countries.

It is a great restaurant for Asian cuisine and is famous for serving Chinese, Japanese and Sushi food, Singaporean food and vegetarian food. 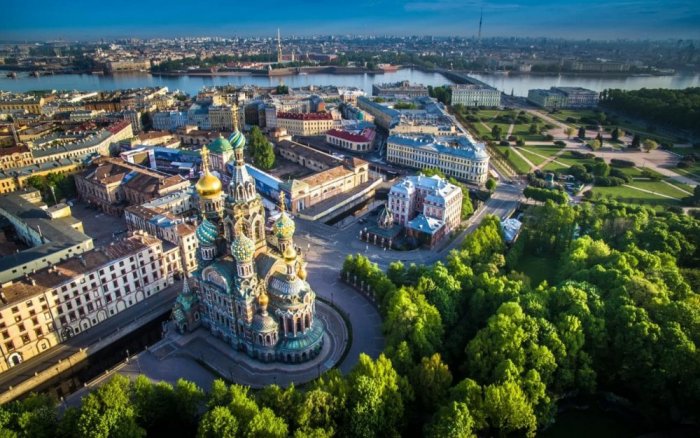 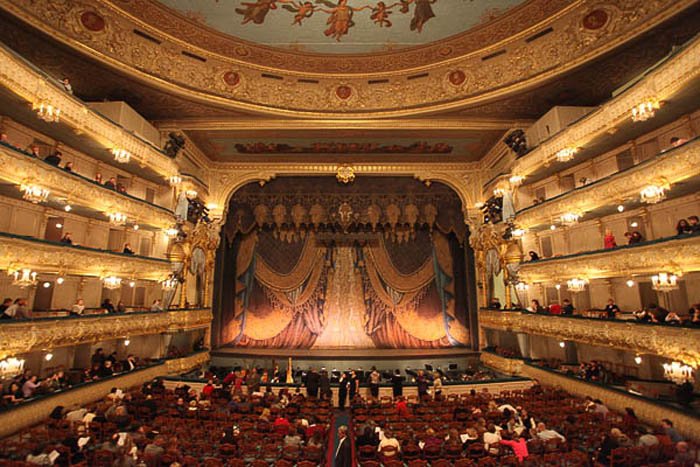 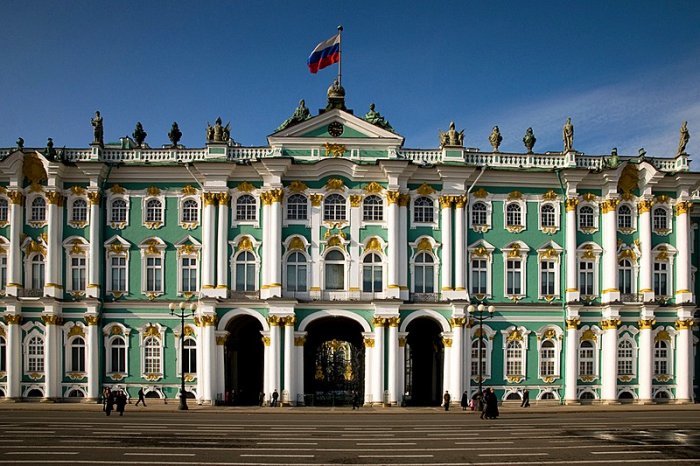 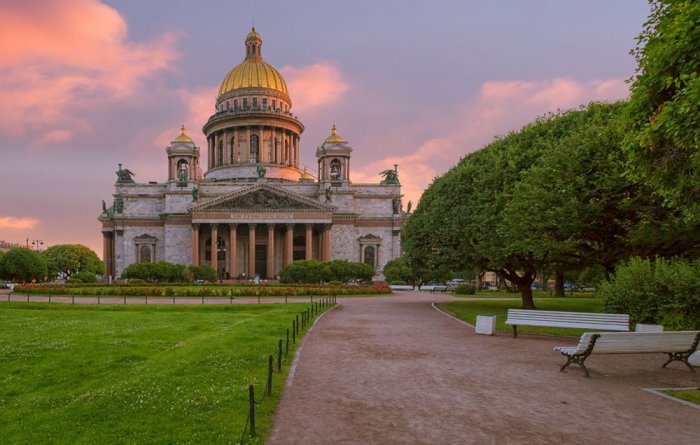 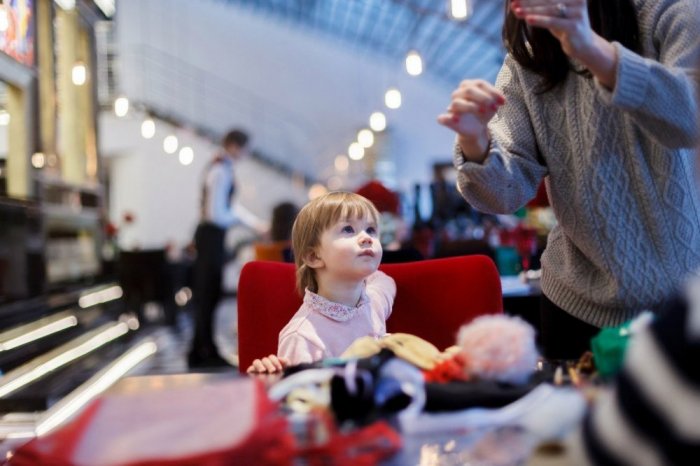 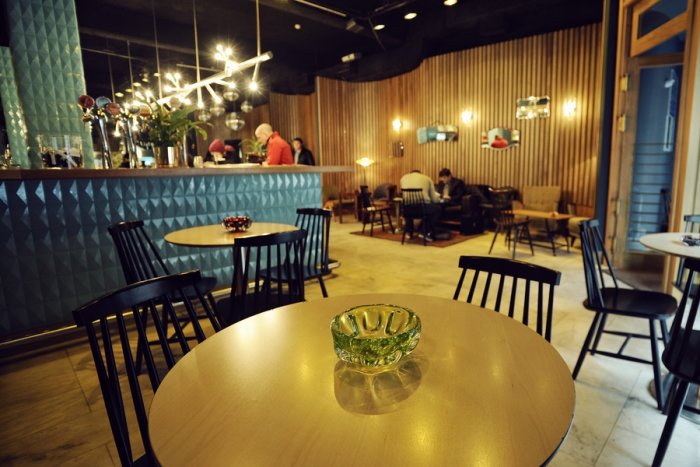 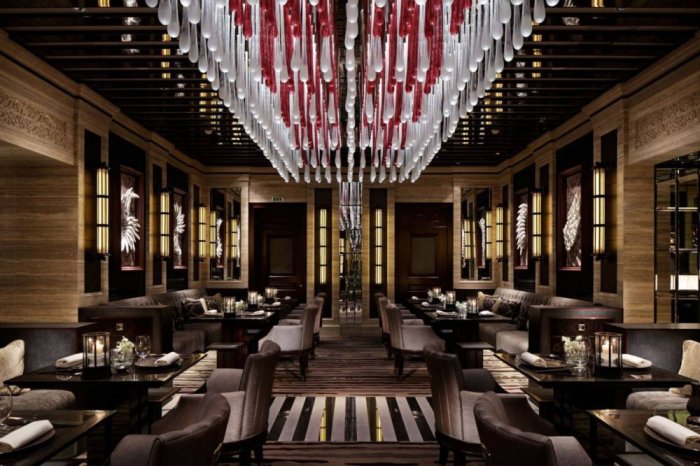 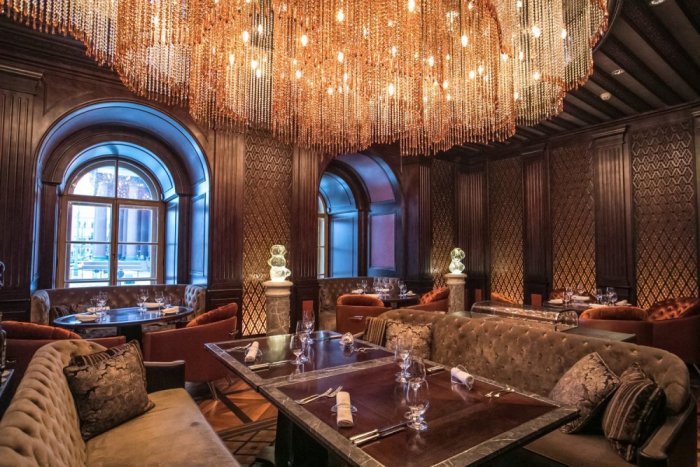 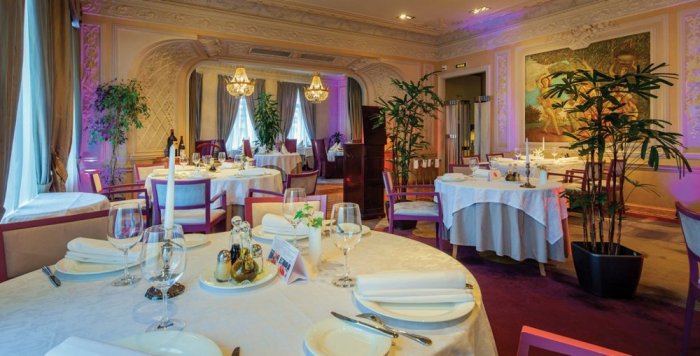 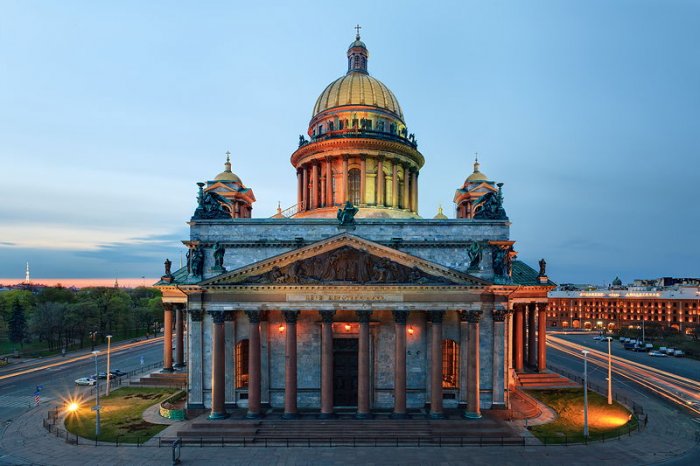 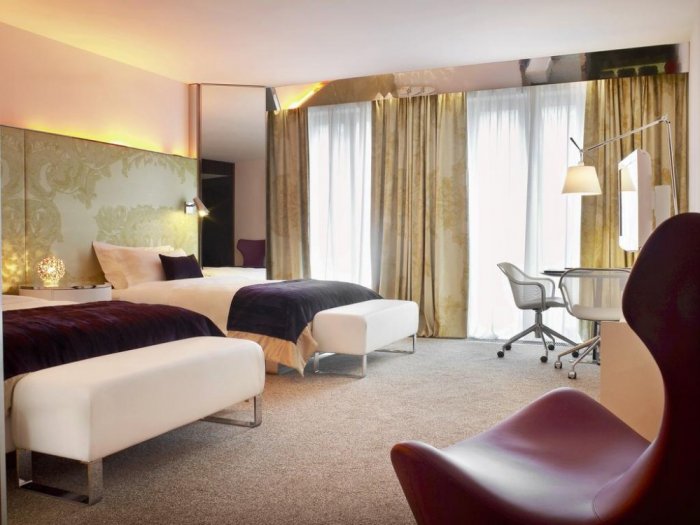 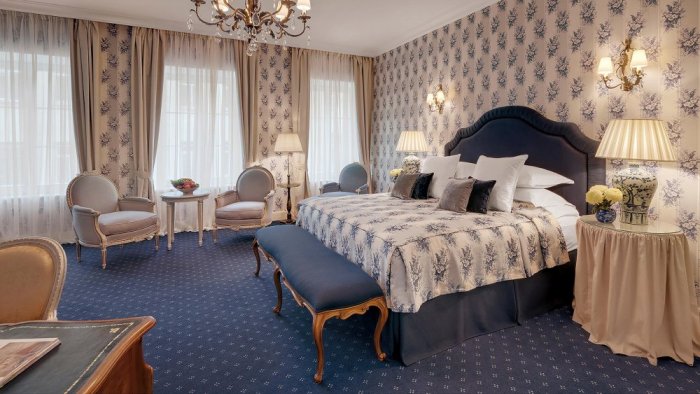 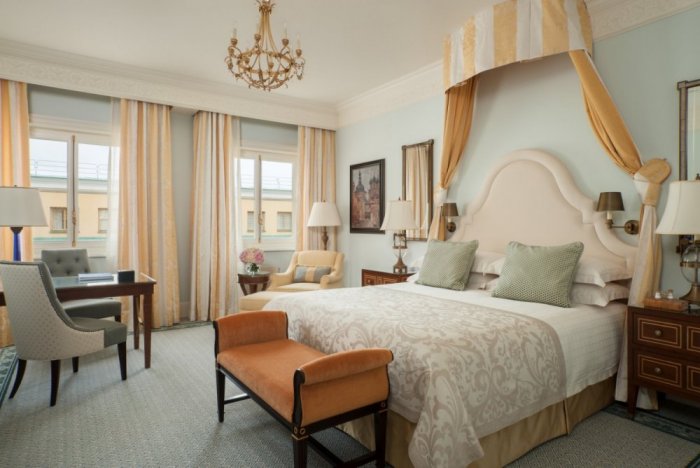 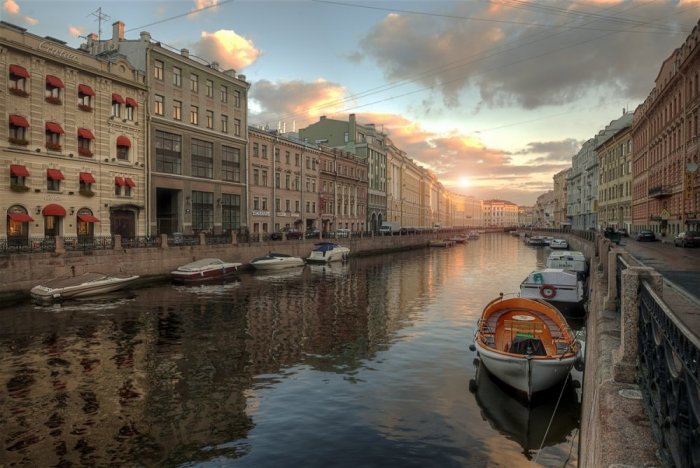 Your tourist guide for the city of Saint Petersburg 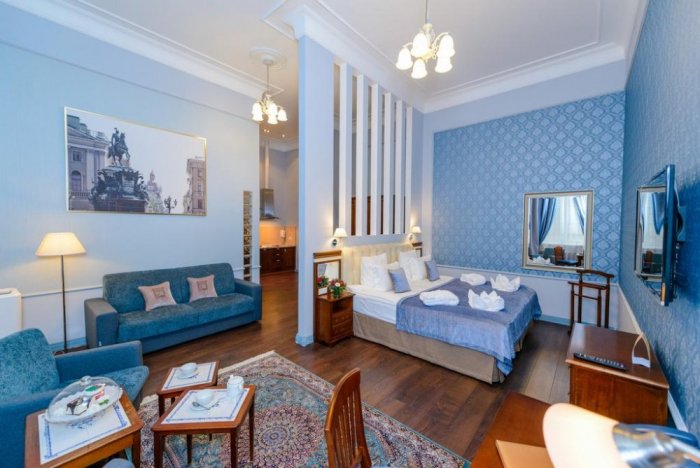 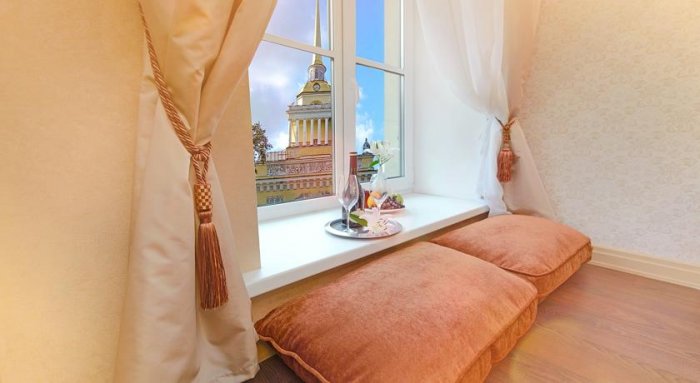 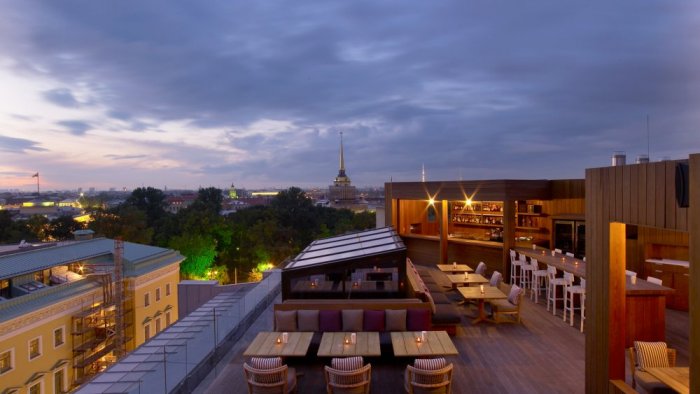 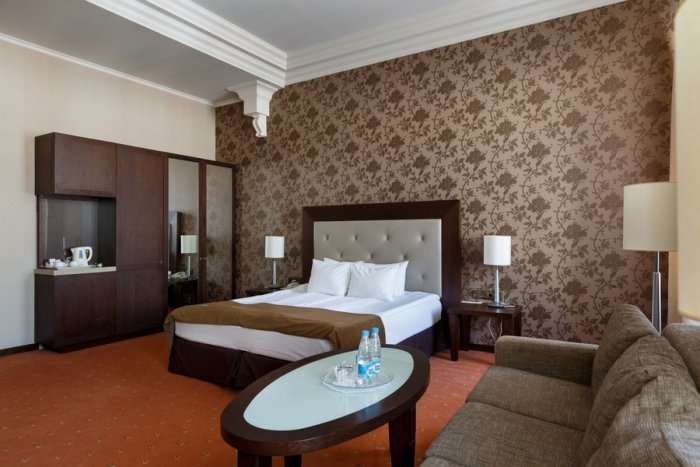 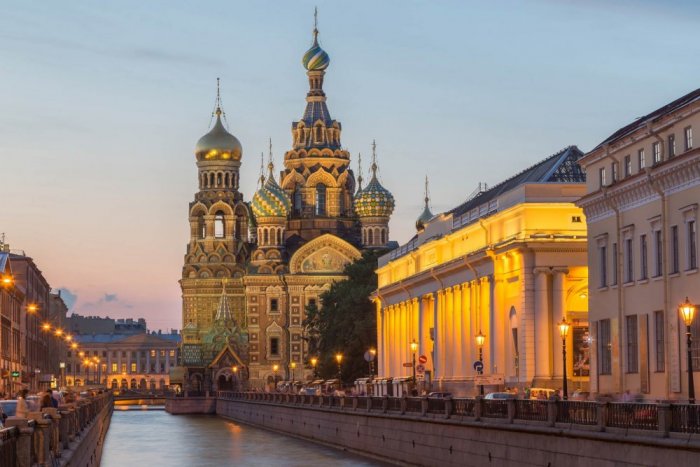 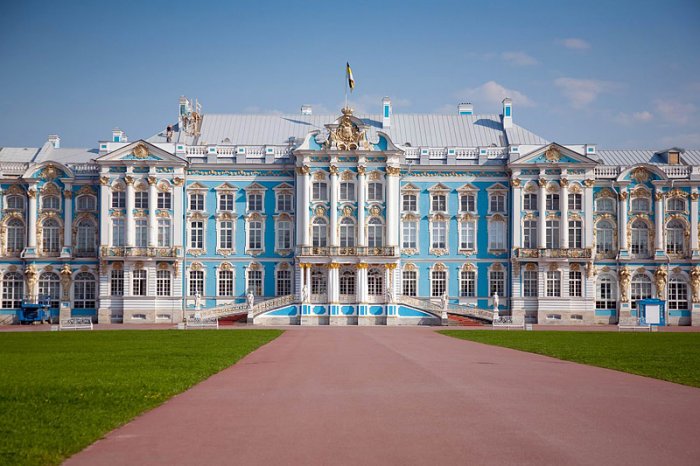 The 5 best cinemas in Dubai … offering you unforgettable experiences