Sharm El-Sheikh has succeeded in recent years to become one of the best and most popular tourist cities in Egypt for its ability to attract millions of Arab and foreign tourists with the beauty and purity of its beaches and its natural reserves, entertainment and gigantic family places of entertainment and shopping, as well as mosques, churches and buildings characterized by a stunning architectural design and amazing on Despite the recent era.

Among the hundreds of tourism places in Sharm El Sheikh that provide visitors with double doses of fun, entertainment and recreation, we chose during today’s article to talk about the 10 most famous Sharm El Sheikh landmarks to visit during your city tours.

Sharm El Sheikh includes a group of the best and finest hotels in Egypt and its tourist resorts of different levels of hotel that suit guests with different budgets. 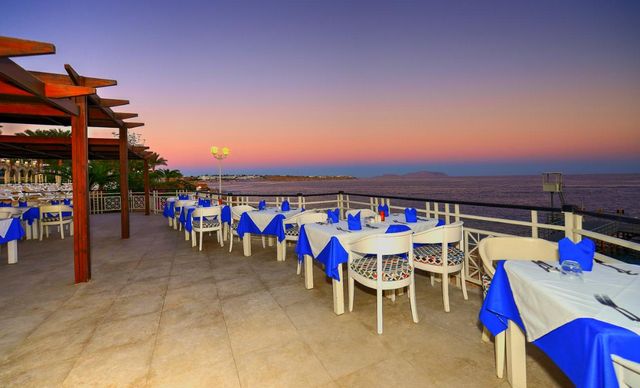 The most important tourist attractions of Sharm El-Sheikh

Sharm El Sheikh includes a number of the most important natural and architectural landmarks that attract the attention of tourists from all over the world, such as:

The most famous landmarks of Sharm El-Sheikh that visitors from all over the world visit, especially those hobbyists for climbing adventures, safari tours and camping between the slopes of the longest mountain peak in Egypt, 800 meters above sea level.

In addition to the atmosphere of excitement and adventure provided by visiting Mount Catherine, the mountain enjoys a high religious significance and sanctity thanks to its summit containing the tombs of the Prophets and the Righteous, such as the tombs of the prophets Moses and Aaron, holy wells like Bir Musa, the famous St. Catherine Monastery. 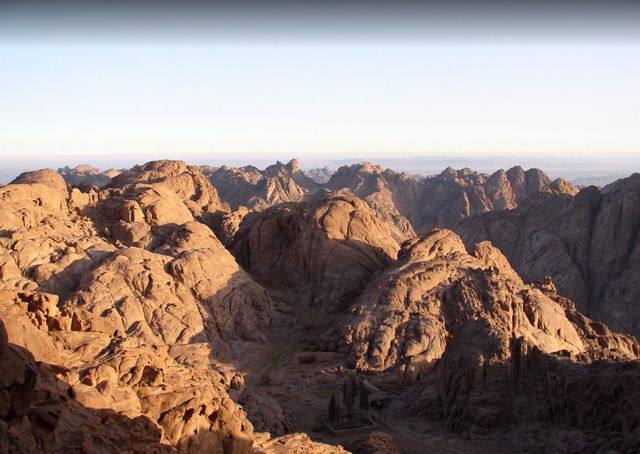 One of the most important landmarks of Sharm El-Sheikh, which enjoys high sanctity among Coptic visitors despite the modern era, as the history of the cathedral dates back to the year 2010 and is characterized by innovative and creative drawings on its stained glass windows and its ceilings and walls that tell the stories of the creation of the creation up to the birth and life of Christ what made it one of the 10 most beautiful Churches in the world. 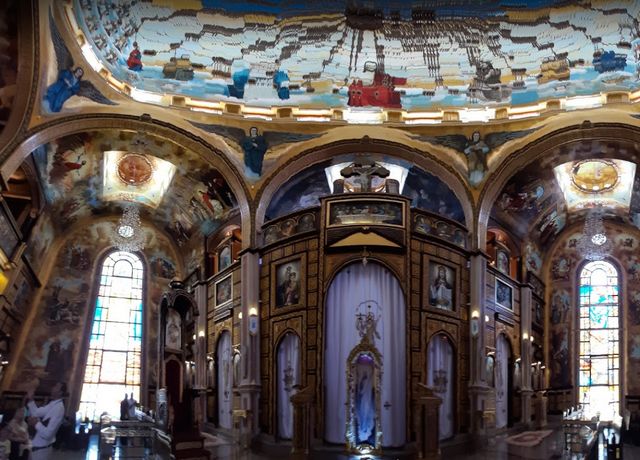 The largest, most recent, and most famous Islamic religious landmark of Sharm el-Sheikh dating back to 2001, is characterized by its flat green dome, innovative architectural design and green landscapes surrounding it, as well as being the first mosque to witness the construction of the tourist city. 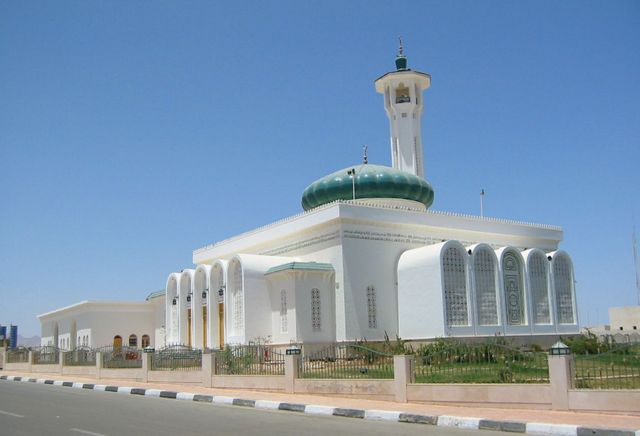 The most recent Islamic religious landmarks of Sharm El Sheikh with an area of ​​up to 3 thousand square meters with an utterly beautiful Ottoman design no less than the splendor of Istanbul mosques, which makes it one of Sharm El Sheikh tourist attractions that attract attention during the visit. 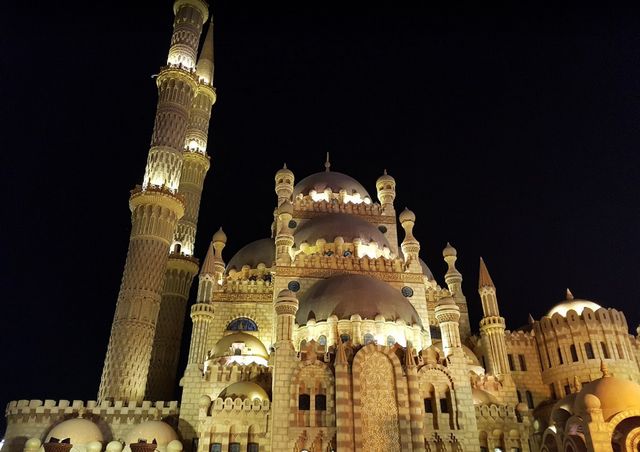 You can wander through dozens of shops and elegant kiosks that look like a traditional look that does not miss the spirit of modern malls to buy gifts and souvenirs at low prices such as traditional costumes, lighting units, wood, copper and silver articles, and handmade accessories with spices and smart herbs. 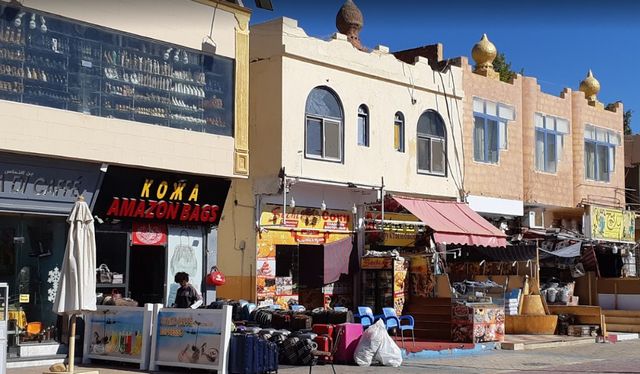 One of the remarkable features of Sharm El-Sheikh is the attention of foreign tourists in particular during their tours in the antique market, where they can contemplate how the daily social life of the ancient Egyptians was going through dozens of pictures and drawings engraved on the papyrus imitating perfectly, with the purchase of some of these papyrus panels as a souvenir at very reasonable prices . 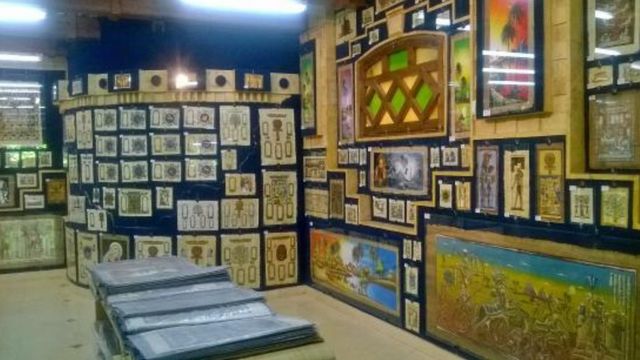 One of the most popular landmarks of Sharm El-Sheikh among those who are fond of the Pharaonic history of Egypt, where they can visit the museum, which is located on the ground floor in Genena Mall, Naama Bay, to view the wonderful copies of perfection and mastery of the treasures and holdings of King Tutankhamun as it is in the Egyptian Museum in Cairo. 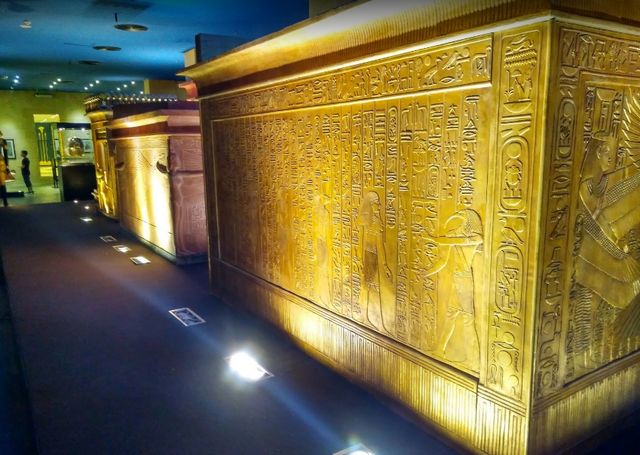 One of the most famous tourist attractions in Sharm El Sheikh that must pass through on your way between the airport and the city center.

The icon of peace, which is the symbol of the city, consists of granite clusters bearing the lotus flower, which embraces a hollow metal globe, showing a golden site of Egypt with olive branches, in addition to wings that indicate the eight directions of the earth and an ocean of fountains, flowering trees, green and palm trees. 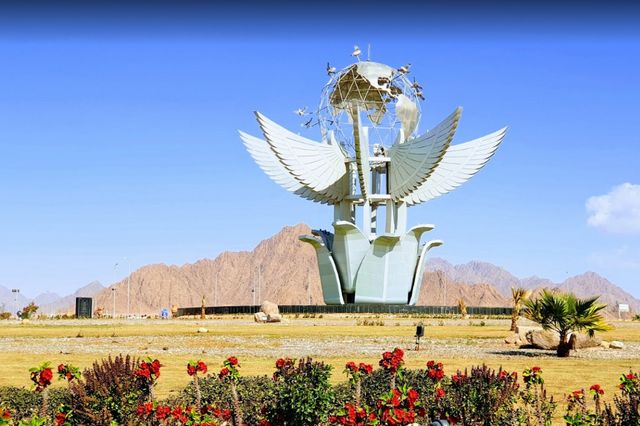 One of the most important landmarks of Sharm overlooking the Gulf of Aqaba, which witnessed the crash of the Egyptian tourist plane bound from Sharm El Sheikh to Cairo in 2004.

The dynamic monument that moves according to the movement of winds was established in 2006 on the Plateau of Umm El-Sayed to commemorate the lives of the 148 victims of the plane.

You can go through the monument, which is located in the highest levels of stone and displays the names of the victims during your tours, or your stay in the Plateau of El-Sayed during the holiday. 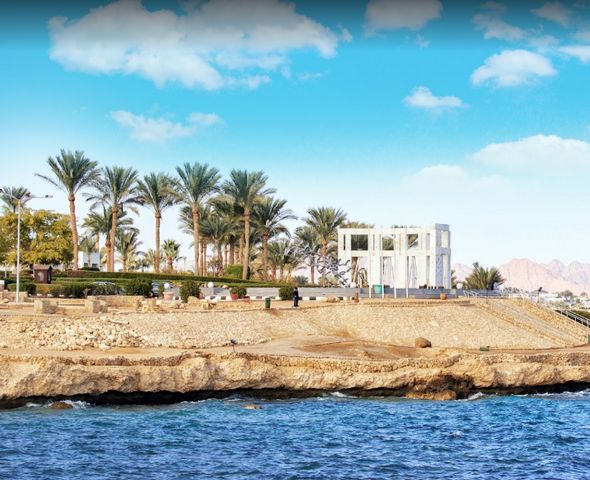 One of the most important tourist attractions in Sharm El Sheikh, which lies within the scope of the Nabq Nature Reserve, where you can dive into one of the best diving spots in the city to see the treasures and archaeological holdings that were contained in the ship, half of which is now at the bottom of the sea, while the other half resides on the surface, while watching dozens of The rare species of fish, coral, and huge colorful coral reefs that swim and grow in the ocean and inland of the sunken historic ship. 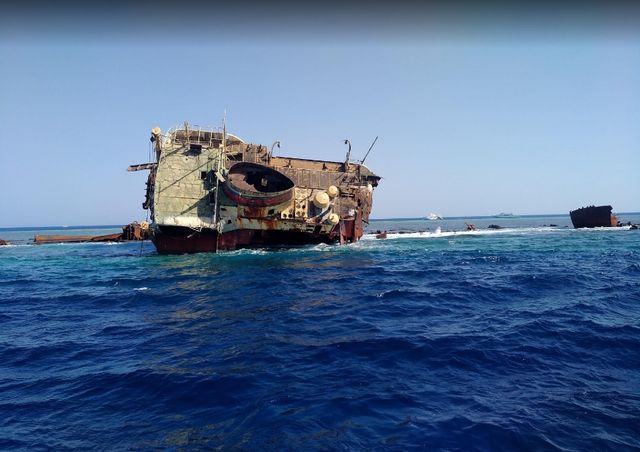