10 things you shouldn’t do during your visit to France

France is a wonderful country that possesses excellent tourism ingredients from beautiful cities such as Paris, Marseille, Bordeaux, Cannes and many others. It also embraces international landmarks for visitors from millions of people from all over the world and enjoys a delicious and famous cuisine that attracts all tastes. But the trip to France, as is the case with different countries, requires knowing a number of basic things that will facilitate your trip for you, so today we will learn about the 10 most important things that you should not do during your visit to France!

Beware of July and August

You do not arrive in France between July and August without making sure when the summer school vacation begins. The first Saturday after the holiday will be a nightmare because of the stifling crowd that plunges the country. Things happen in the last week of July, as everyone prepares to return in August.

Don’t go to the Monet Gardens!

Even in the early days of May, huge numbers of tourists visit these parks in an area not very large. It is true that the garden is wonderful, especially the flower bridge, but if you do not mind these crowds, there is nothing wrong with that. You can also book in advance and print your card, which may allow you to skip a parking row of 250 meters.

This bridge is one of the wonders of the modern world, but if you want to pass by, make sure how to prepare your GPS device. Many fall victim to the inaccuracy of the tuning, so they go toward the information center under the bridge and look at the highest bridge in the world from the bottom instead of actually enjoying it.

Get up early and carry an hour with you everywhere! You should know that many museums, galleries, and stores are closed at noon for about two hours … On a day like Tuesday, a cultural site, such as a museum, may be closed throughout the day. Don’t expect to find a supermarket open on Sunday except in the busy season in a tourist area!

Do not enter a store minutes before the closing

There is a basic rule in France that all types of stores open and close with very accurate dates. If it is 11:55 and you want to reserve a table at 12:00, the worker in the restaurant will answer you, “Both the restaurant is closed and it does not open before noon”, meaning after 5 minutes. The French work 35 hours a week, and they mean it completely.

Do not ignore the summer strikes

The summer season is a season of strikes, especially for land trips on the train. Because of some measures, for example, in the summer of 2016, the railway workers struck, and most trains stopped, and after a while the strike stopped, half of France moved and a great crowd occurred! Summer may include the best and worst times for tourists sometimes.

Don’t forget to look where you are walking!

Yes, you may be surprised by this, but you should always look at where you are preparing to walk a short distance from you. Unfortunately very few are the ones who remove the remains of their pets, especially dogs from the streets, despite the availability of bags dedicated to this in many places. There are employees who carry out this task with automatic detergents, but waiting to be removed from the streets, make sure that you are not a victim.

Do not cross pedestrian streets suddenly

Although an intersection or road indicates that the priority of traffic is always for pedestrians, make sure that no nearby vehicles are heading towards you. A number of drivers do not stop! Maybe they are influenced by the French theory of freedom? Probably.

Do not be afraid to try types of cheese

The smell of many types of cheese in France may not be attractive to you, but the taste is a completely different story. Cheese is a success story in France and a sign of diversity. Its sources are very diverse. Even Charles de Gaulle once said: “How do you rule a country that contains 246 types of cheese?” Even though the number may be much higher.

Do not rent a large car

Do not rent a large car, but a small car, as the streets of many beautiful French towns are narrow because they date back to the Middle Ages. And do not forget to take full insurance of the car because there is a possibility that it will cause damage due to this distress.

Despite all this, France is a wonderful country! 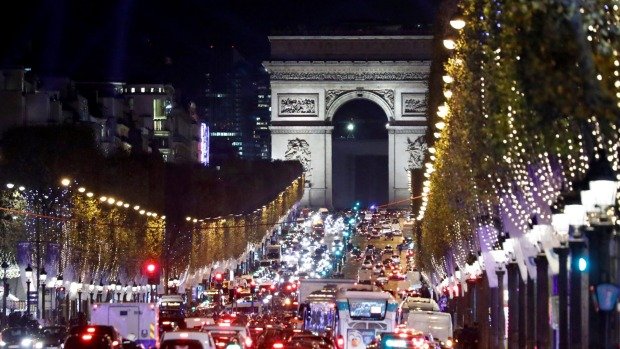 Days of crowds in Paris 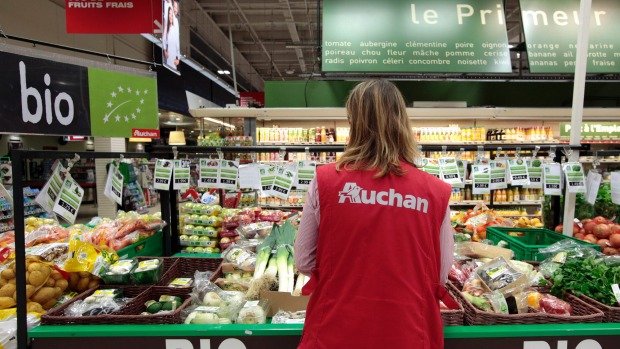 Most supermarkets do not open on Sunday in France 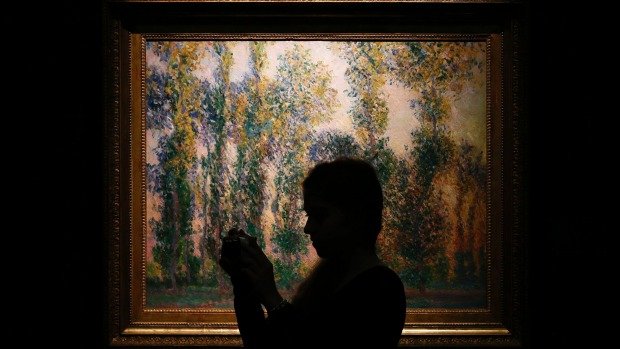 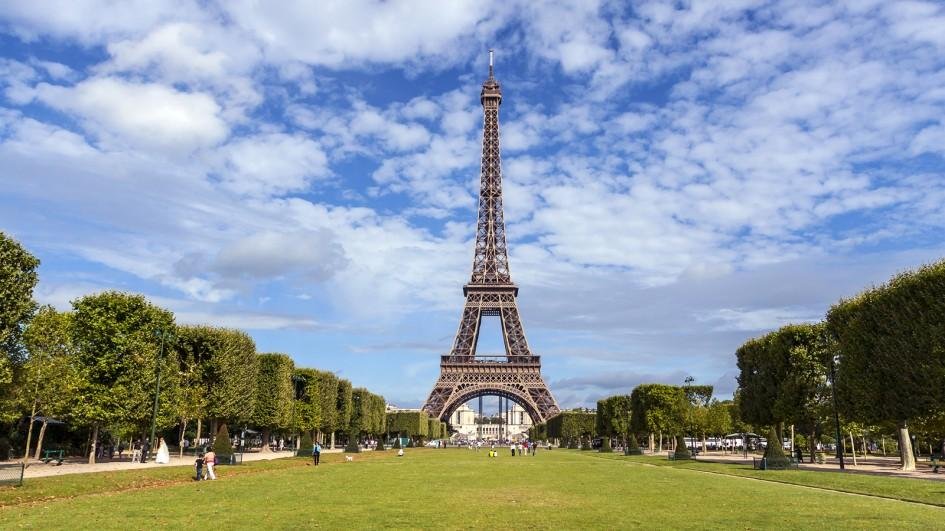 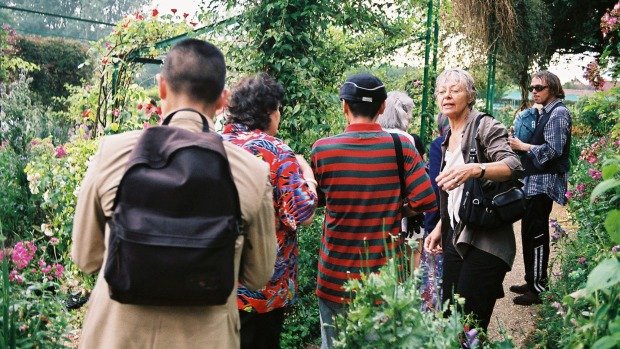 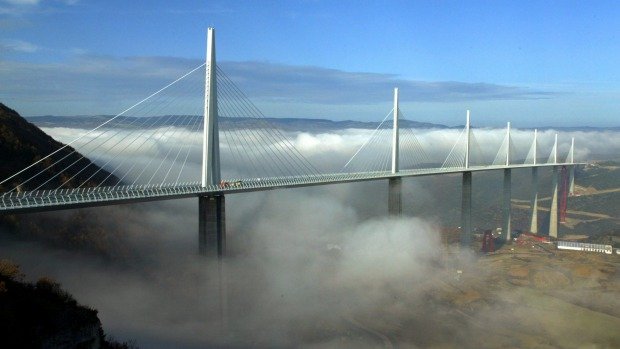 Millau Viaduct Bridge where you should be aware of the GPS 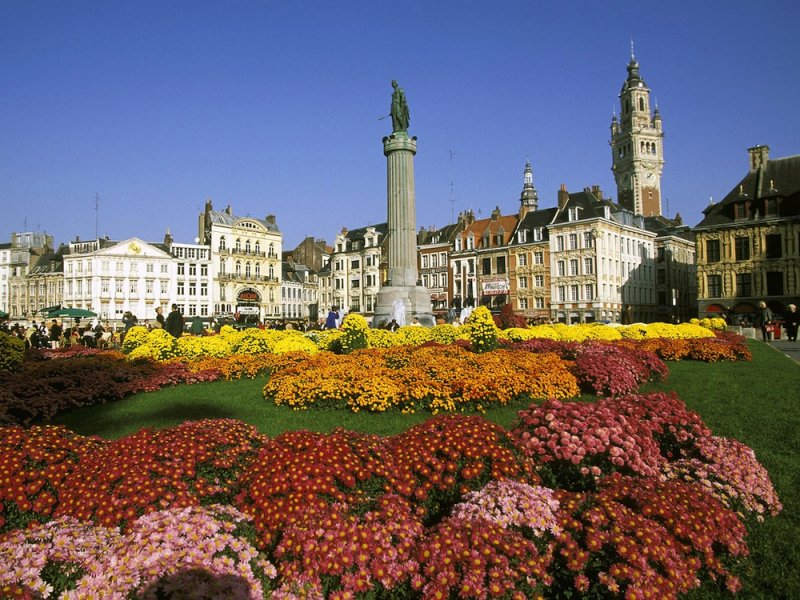 France remains a wonderful country by all standards of tourism 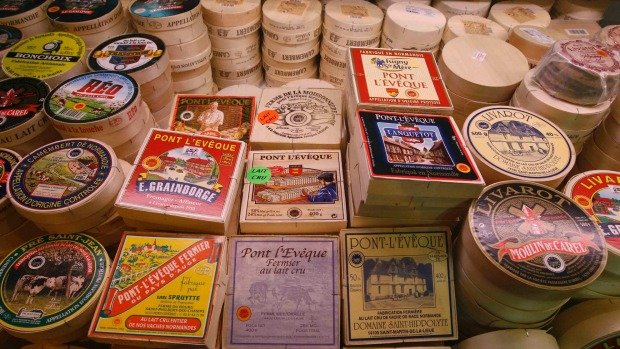 Many types of cheese in France

Tips when traveling with the train in Europe

Tips when traveling to Cambodia