10 tourist paradises summarize the grandeur and splendor of Greece

Greece has always been a prominent international tourist station on the list of most tourists from around the world, as it is one of the most famous countries in terms of its cultural history, ancient ruins, white towns and sunny beaches, along with its delicious cuisine and friendly atmosphere. Greece is made up of hundreds of islands, each offering great views and historical sites, along with cultural heritage and a bustling nightlife. Is Greece your next destination?

Here are the top 10 places you must visit there.

The “Sonion” bay is located in the south of the Attica Peninsula, and it is known as an important habitat for the civilization of ancient Greece, specifically the Temple of “Poseidon”, the sea god according to the Greek civilization. The ruins are still witness to this era, and it is beautiful that it is close to the sea. The site is ideal for a visit on the morning of a tourist day and can be reached from Athens, and the scenery of the absence of the sun in the opposite Aegean Sea can be enjoyed through these wonderful monuments.

Thessaloniki is the second largest city in Greece and the capital of the Macedonian region in the north of the country. The city lives on the impact of direct celebrations, social events and a tumultuous night life, which makes the city more like the cultural capital of Greece. Thessaloniki includes the two sides of Greece with the historic city center alongside an economic area, where we find Byzantine walls, Turkish baths along with colorful food markets, museums and art galleries. In short, Greece is mini.

Zagori is a haven for lovers of the beauty of virgin nature with outstanding geology and includes two distinct national parks in northwestern Greece. It has dense forests and mountains where hiking and climbing can be practiced. All this alongside powerful rivers near traditional villages rich in stone houses from the eighteenth century.

In Halkidiki, near Thessaloniki, you will find perfect beaches. It has 3 districts each with a distinctive character: the nightlife of Kassandra, the wonderful beaches of Sithonia, and the religious life of the monks in the holy Athos. It is noteworthy that the world-famous Mount Athos is accessible by sea and is available for men only.

This region looks like a large leaf and is located in southern Greece. A vast peninsula that connects to the main land via the Rio Entreo Bridge. It features traditional Greek temples, stately Byzantine churches, Venetian castles as well as Messianic palaces. In Peloponnese, the rich history of Greece resonated, and among the famous “Olympia” relics, the first Olympic Games in history were held!

The most famous archaeological site in Greece after the Acropolis in Athens. You will find it about two and a half hours from the capital, between the folds of Mount Parnassos. Interestingly, the ancient Greeks considered Delphi to be the heart of the whole world, and it was dedicated to the ancient Greek god Apollo as it was visited by the ancients to consult the priests in all their lives. Among the features of Delphi are the “Apollo Temple”, “Athens Treasure”, and the Hippodrome Theater, which hosted the ancient Pythian Games.

The Greek word “meteora” means “suspended in the air” and this is literally what you will see in this wonderful site where the distinctive cliff rises to an altitude of 366 meters and overlooks the towns of Kalambaka and Kastraki in the center of the country. What makes this slope of additional value are the historical monasteries suspended in the peaks dating back to between the 14th and 16th centuries. The monks built them in search of tranquility and calm and away from the religious persecution they were subjected to.

The largest Greek island with striking tourism inconsistencies, ranging from stunning beach scenery to high mountains to olive trees in beautiful agricultural areas. In Crete you will find modern civic life close to the quiet villages and all this among dozens of cafes. Crete is rooted in history with a deep cultural heritage, where many civilizations inhabited it during ages.

You cannot visit Greece without a prominent station in the capital, Athens, where people have lived for more than 3000 years, and it is known as the cradle of Western civilization and the home of democracy. Athena abounds in a civilized mix that combines the features of history and modern civilization. Of course, it is rich in historical monuments and famous landmarks such as the Acropolis, the Athenians, the ancient Agora and the Dionysus Theater … This is just the tip of the iceberg, but Athens is not only ancient monuments. In the modern part of the city you will find important economic and cultural centers alongside an active nightlife.

A charming group of 2000 islands is a paradise for lovers of seas and islands in Greece. Spectacular beaches, ancient ruins, dormant volcanoes and other living things, all of which you will find on these islands where tourist visits can be organized. Among these islands we mention “Santorini”, which is considered one of the most magnificent places in Greece … as well as “Mykonos”, which is a global community that stands on its own and is famous for its white houses and narrow streets that are gaining international fame. As for “Rhodes” which is located in the Aegean Sea near the coast of Turkey, it is famous for its wonderful beaches and its historical importance, and also “Corfu”, which was ruled by many powers, including the British, reflects in its engineering external influences on it! And many others, every part of Greece is a tourist paradise in itself. 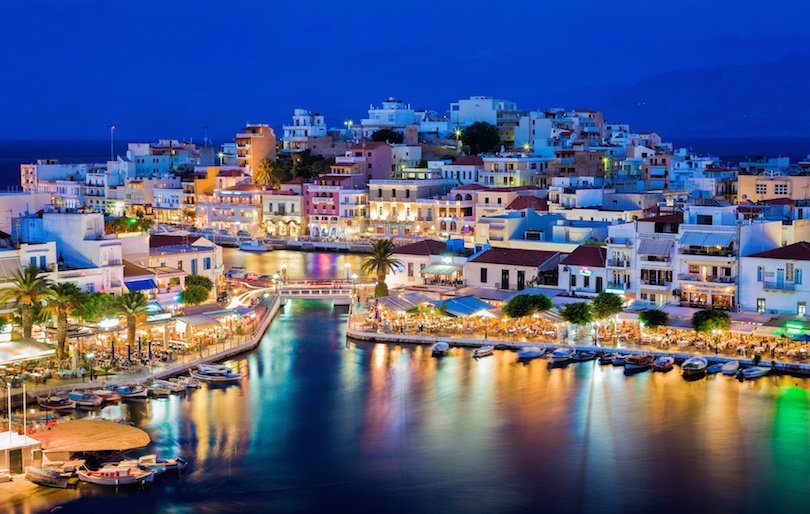 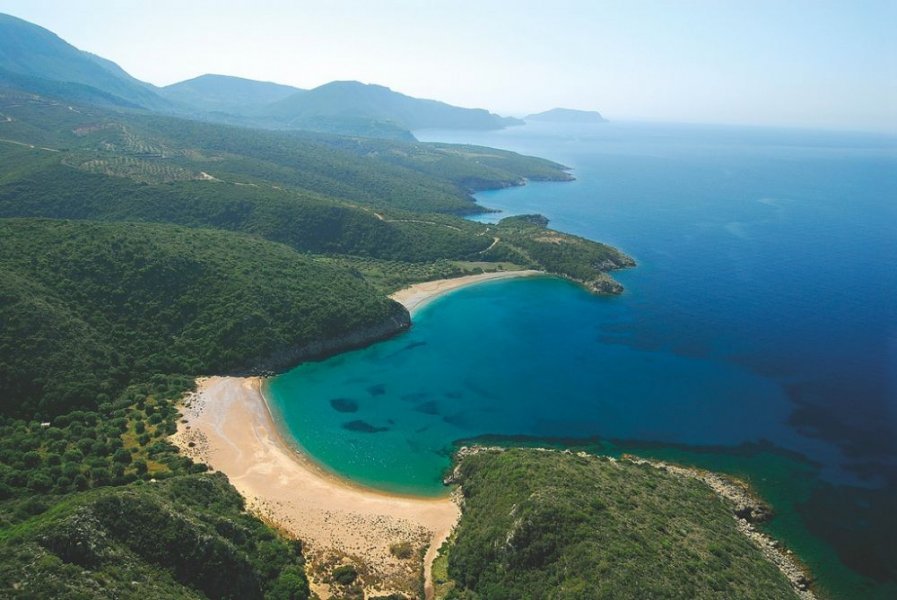 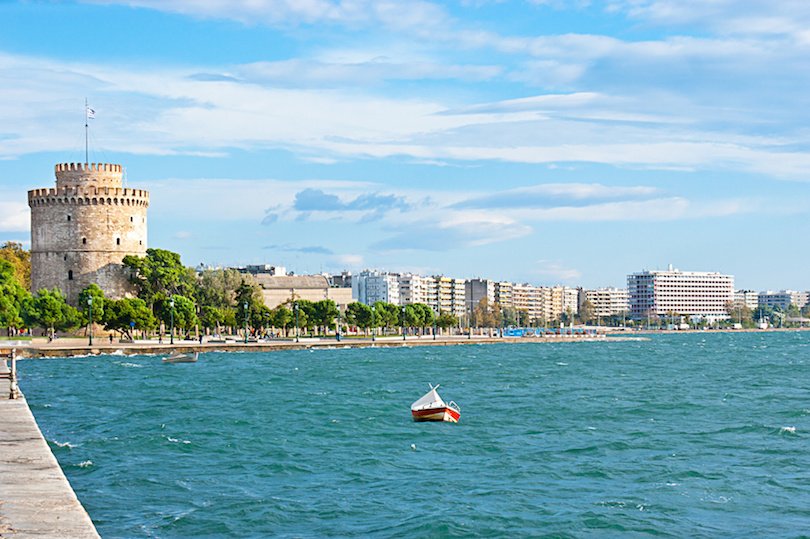 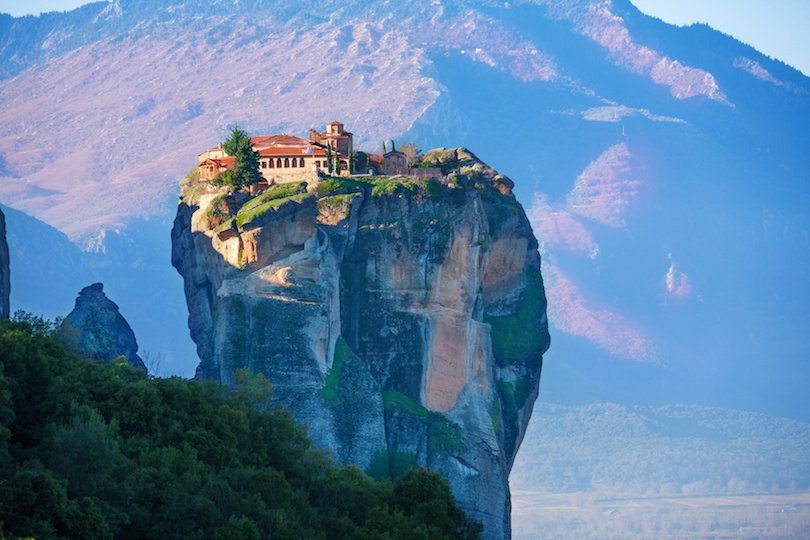 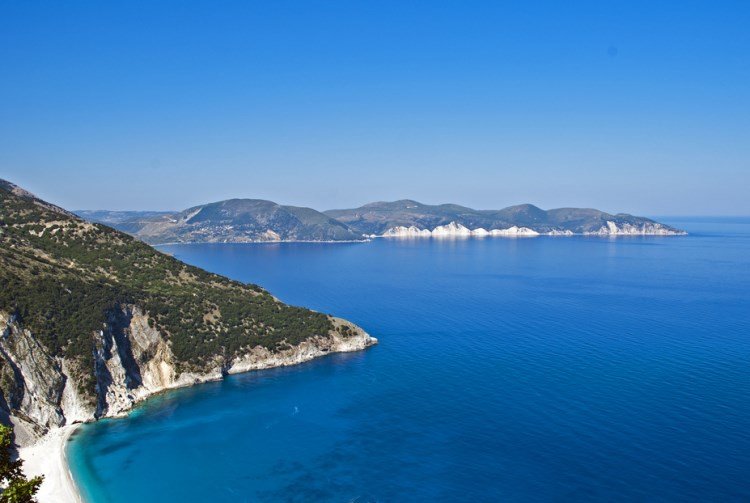 The wonderful Islands of Greece 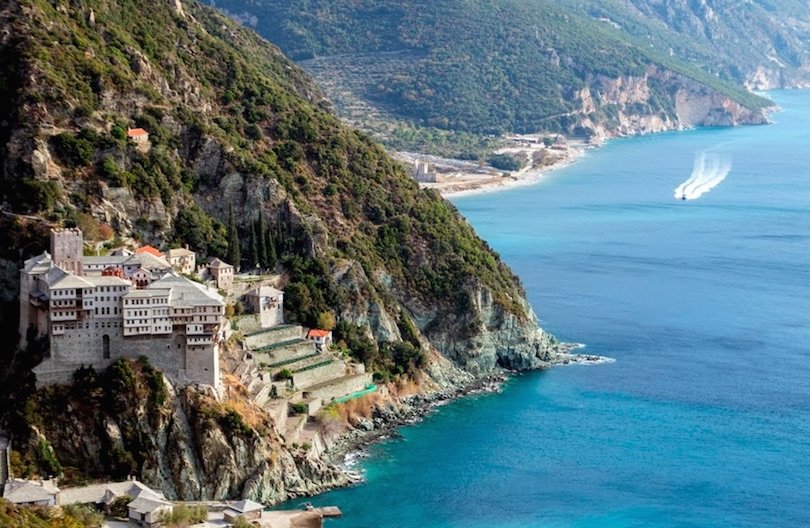 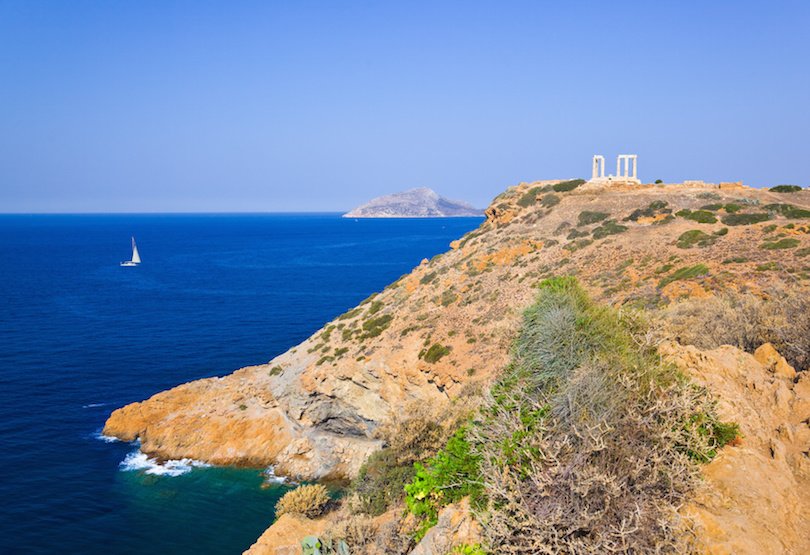 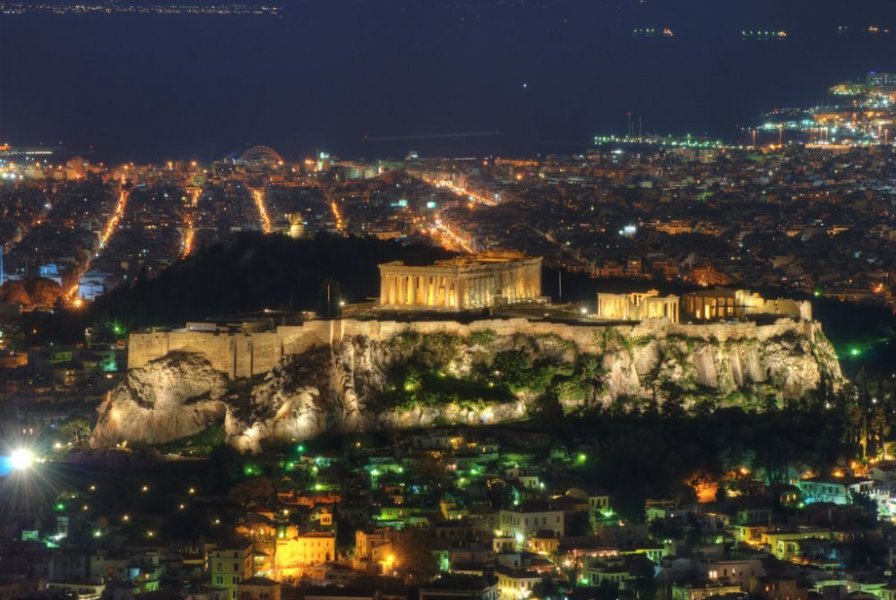 The most beautiful tourist beaches in Europe