All you need to know about Cismigiu Roman Garden 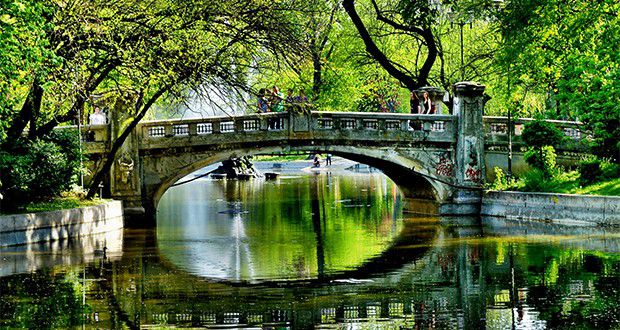 The Chimeggio Garden is the most central park of the city’s public parks, which is a haven of meadows, trees, flowers, and lakes, and is in fact a large park, designed by German architect Karl Meyer in 1845, but the design was not completed until 1860. There are over 30,000 trees of trees and plants in the Roman mountains, and there are exotic plants from the Botanical Gardens of Vienna. The park includes a stretch of about 17 hectares of Roman garden, which was placed in the style of ancient Rome, and including busts of the most famous book in Romania, which can be explored by rowing boat in summer or skating on it during the winter, and there is a French memorial . You can visit Cismigiu Gardens in Bucharest while enjoying wandering around in an hour. The park is very popular all year round, and this is the park that many locals from Bucharest accept to spend their spare time in regular meeting with friends, with coffee or even for a walk during the nice weather.
The history of Chumegyo Park 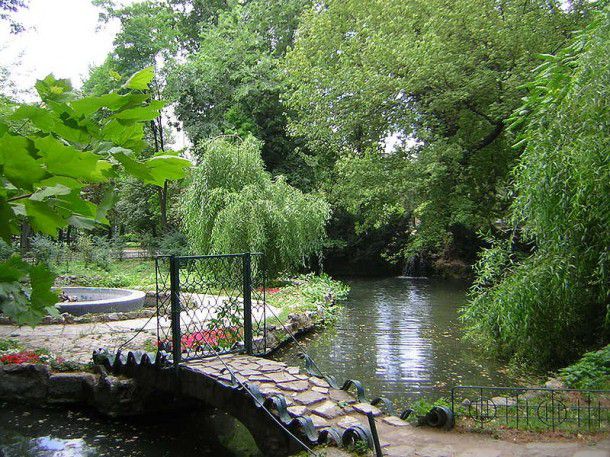 The Cismigiu Park is undoubtedly one of the most important tourist attractions in Bucharest. The park extends over an area of ​​17 hectares, is considered among the largest parks in the beautiful landscape in Bucharest, and also enjoys a central location in the city. The Cismigiu Garden can be accessed through several entrances, distributed on each side of the encircled roads, the least on Brezoianu Street. The park was officially opened in 1854. Since then, it has become one of the favorite places for locals to spend leisure time. During the summer, you can sail small boats up and down the lake, and during the winter the lake is used for outdoor skiing. You can sit and relax on a bench in the garden, or have a coffee in the summer on the terrace near the lake. Chimeggio was established in the year 1847 as a popular point among the parks in Bucharest for more than a century and a half, when the decision was made to convert the land into public ownership and create a central park, and then was brought to a team of city planners and gardeners to lead the design. With this first start, the park has always been a source of pride for all citizens of Bucharest.

What to do in Cismigiu Park 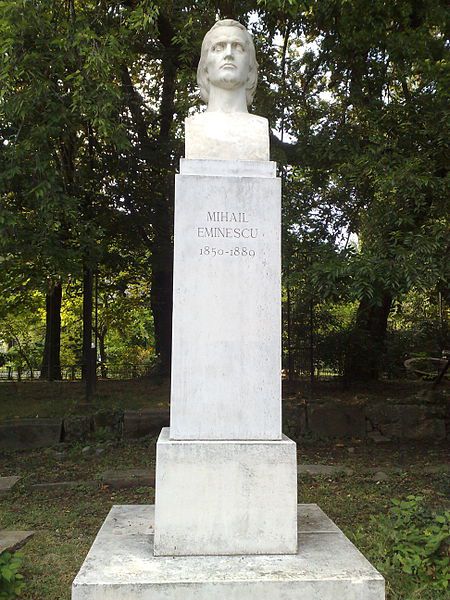 Chumigyo Park is a picturesque park which can be enjoyed due to its central location and the presence of many activities that occur within the boundaries of the park. There are a few cafes and bars that you can sit outdoors, making it a great place to relax from the bustle of bustling urban life in Bucharest. During the summer months, drifting is available in the shallow lake which forms the cornerstone of the inexpensive pedalos garden with the rental of the boat.
Statues
Chumigyo Park is famous for the presence of a number of statues scattered in random places throughout the park, and the park includes statues of many famous writers such as Mihai Eminco, Ion Luka Karajaleh, and Giorgi Koshbok.
Cismigiu Park in the winter – some may think that this outdoor public park can be very cold in the winter, but you find Cismigiu Park lake turning into an ice rink, and there are vendors selling food, coffee, and boiled wine. Attracting the park for visitors of all ages and from all walks of life, the Cesme Gio Gardens are truly the soul of Bucharest, which perfectly reflects many pleasures.
Cismigiu Gardens 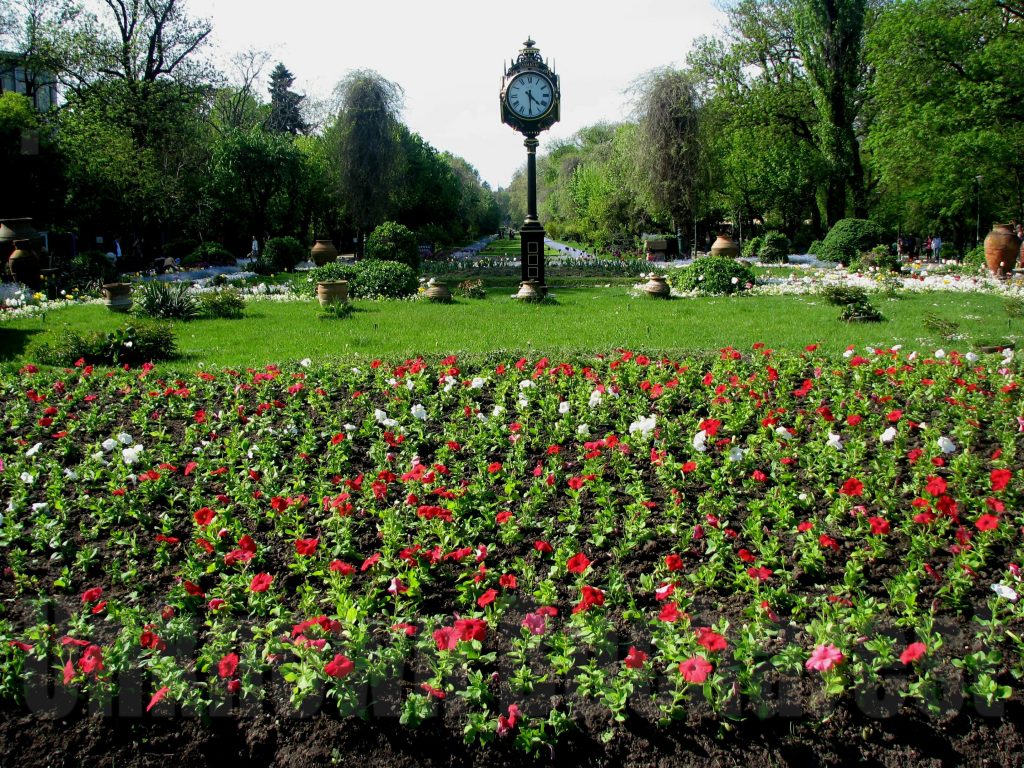 Cismigiu Gardens in the heart of Bucharest is an oasis of relaxation and tranquility. Cismigiu Gardens are the most beautiful parks in the city center. The history of this park begins in 1779, with the construction of 2 fountains there near the small lake. Later, the park was built under the direction of Wilhelm Meyer and Franz Halder, two well-known landscape engineers. Finally, a park was completed around 1860. Trees and plants were brought in from various corners of the country and even from Vienna.
Title
Blvd. Regina Elisabeta, Bucharest
work hours
Cismigiu Park is open 24 hours / day – 7 days
Entrance tickets are free

Learn about the most important popular markets in Belgium