Greek Athens is one of the most beautiful cities in the world and is famous for its rich history and centuries-old culture. This city according to legend, it is said that it is just a blessing from the Olympic gods !, and there are major tourist attractions since the days of the old days. There are many activities and things that you can do in Athens Greece, today and in this article on the Arab Traveler website we review with you this wonderful city and a half You have some amazing historical places there with pictures. 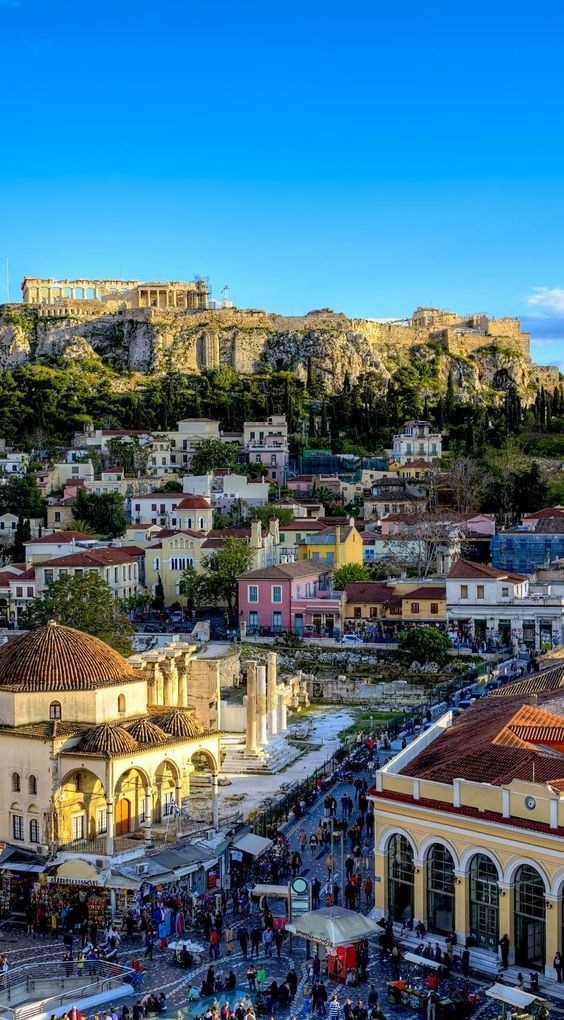 Athens This charming city is the capital of Greece, and it is one of the cities of Greece with a growing population. The Greek city of Athens is an amazing meeting place between ancient civilizations and modern societies, as there are remnants of ancient Greece that originated in the early 6th century BC, and from these ancient places for example “Agora, the Acropolis, Poseidon, the temples of Zeus and other charming places”. All this along with modern and elegant buildings that were recently built, including “the new metro, restaurants, hotels … etc”. Athena is still a vital city until now, the crossroads of civilizations, and rich in its history and ancient past.
10 of the most beautiful islands of Greece, the most attractive for tourists from all over the world

The most beautiful tourist places in Athens Greece: 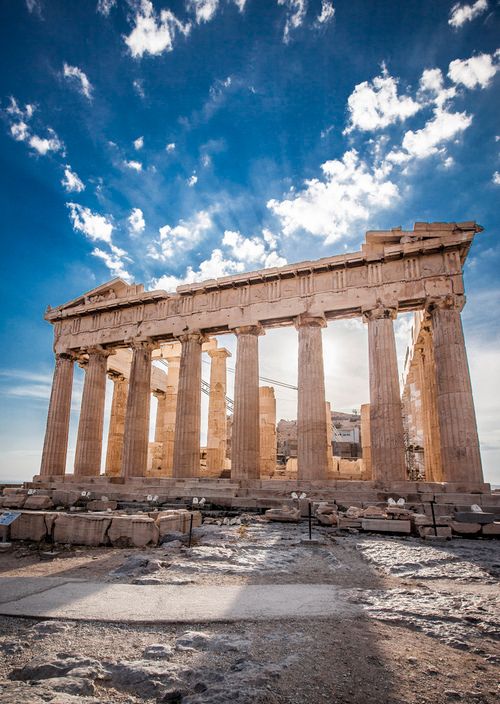 This place is one of the great places that you would like to see if you are in Athens Greece. It is located on the Acropolis, and it is built as a temple of “Gods of Wisdom” as it is called there. This alarm was constructed in the style of “Doric” architecture. It consists of many giant columns, a few of which are still standing today.
2- Poseidon Temple “The Temple of Poseidon”: 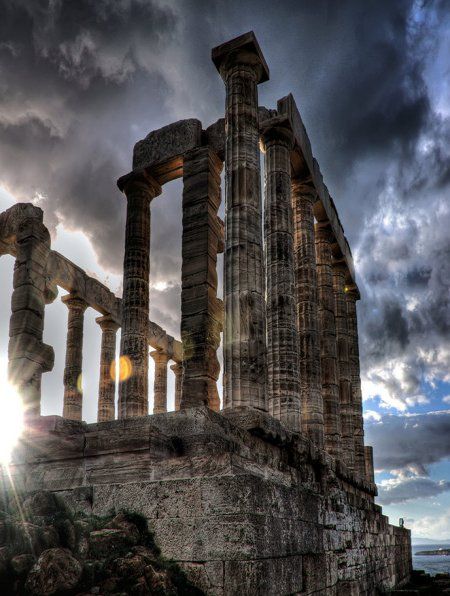 This place is one of the most magnificent places in Athens and the best time to visit this magnificent temple in the evening or time of sunset, where you can take stunning memorial photos with a charming sunset scene. But if you want to avoid the crowd, you can make your visit plan early in the morning as the numbers are lower and you can enjoy the place better and be able to see a fascinating sight of calm blue waters.

Also read: 10 of the best places to visit in Greece 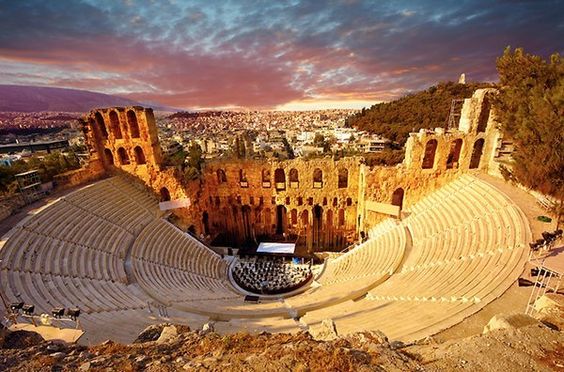 This giant structure is a relic of Ancient Greece. It is made entirely of stone and can accommodate about 5,000 people. It was built by Herod Atticus, one of the richest of Athens in 160 AD. And still this amphitheater exists to this day and is used in it the most beautiful theatrical and musical performances and lights are lit at night in the most wonderful scenes with every show presented to it to appear as a magical place.
4- “Ancient Angora”: 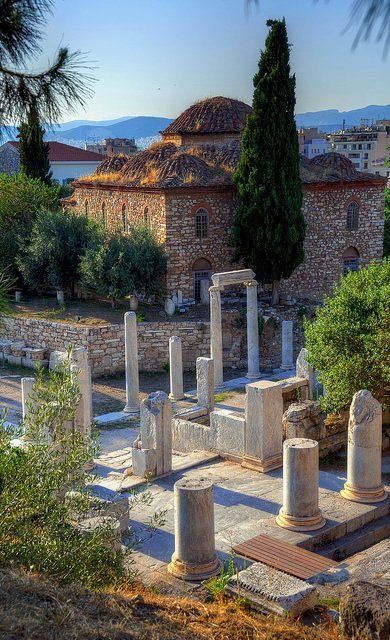 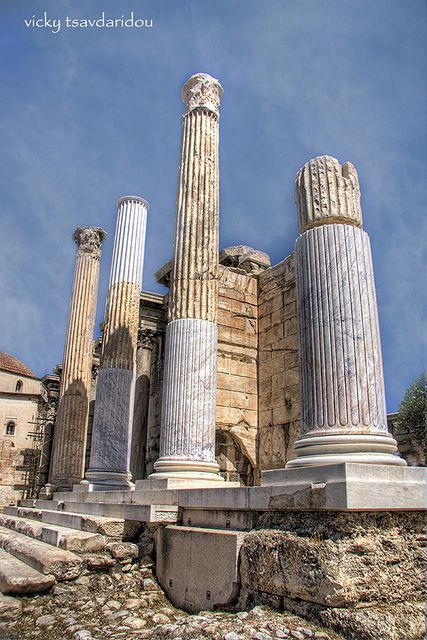 For people who want to explore ancient ruins and learn more about the rich history of Greece, Ancient Angora is the place to be for that historic adventure. This place contains many ruins, giant statues and remains of centuries and centuries passed. If you love history lovers and learn more about the history of ancient civilizations, you need to take at least a full day touring this place.
These magnificent places are just a few of the many magnificent tourist attractions in Athens, one of Greece’s ancient landmarks and the remains of ancient civilizations of thousands of years. If you have decided to go for tourism in Greece and decide to stay there for a long time, you can visit some other important landmarks such as the National Library, Constitution Square, Academy of Arts and Mount Lycabettus.
Certainly, the tourism decision in Athens Greece is one of the wonderful decisions that you can make throughout your life and you will not forget that tourist trip for life and you will feel the joys of moments in your life among these amazing places.

The most important places of tourism in Dubai