The island extends to about 17 km (11 mi) in length, has a size of about 178 km 2 (69 sq mi), and has a population of approximately 2859 (at the 2011 census). One of the most important industries on Samothras is fishing and tourism. Resources include granite island and basalt. 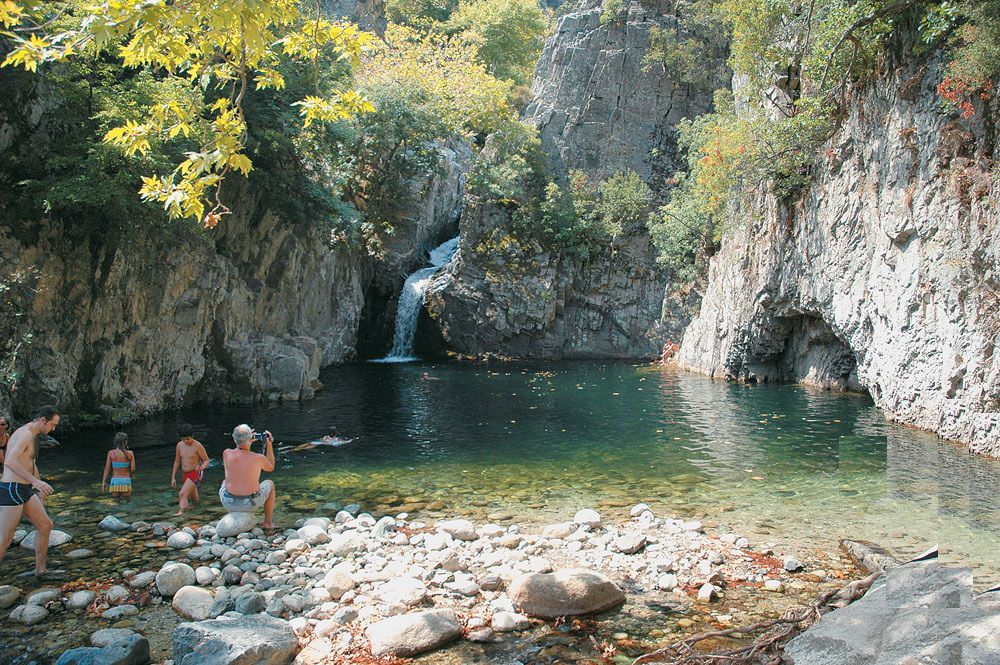 Samuthras Island is one of the most rugged Greek islands, with Mount Saos and its tip Fengari, which rises to 1611 AD.
Information about the island
Samothras Island is a relatively small island in the northern Aegean region near Turkey, and it is one of the largest islands contributing to culture in the world through the wonderful sculpture of Nike (Victory), which is famous for its biggest name in the sneaker factory in the world. With nearly eleven feet, winged, decapitated, and without a weapon, the island’s distinctive statue comes as a masterpiece of Hellenistic sculpture, summarizing all of the achievements of the Greeks at the historical moment that is beginning to wane.
If you want to see Nike, you only have to go to Samothras Island, while watching the most famous statue of the island, which was in the Louvre shortly after 1863, after it was discovered by the French amateur archaeologist Charles Champius.
Samothras Island is a distinctive island that provides you with the opportunity to enjoy on one of the less trade Greek islands, which is considered one of the natural wonders of the highest mountain ranges in the Aegean region, with clear currents from waterfalls and rocky pools for swimming, and the landscapes that remain green during late summer , The length of its sandy coast and the pebble of secluded beaches.
Beaches on Samothras Island 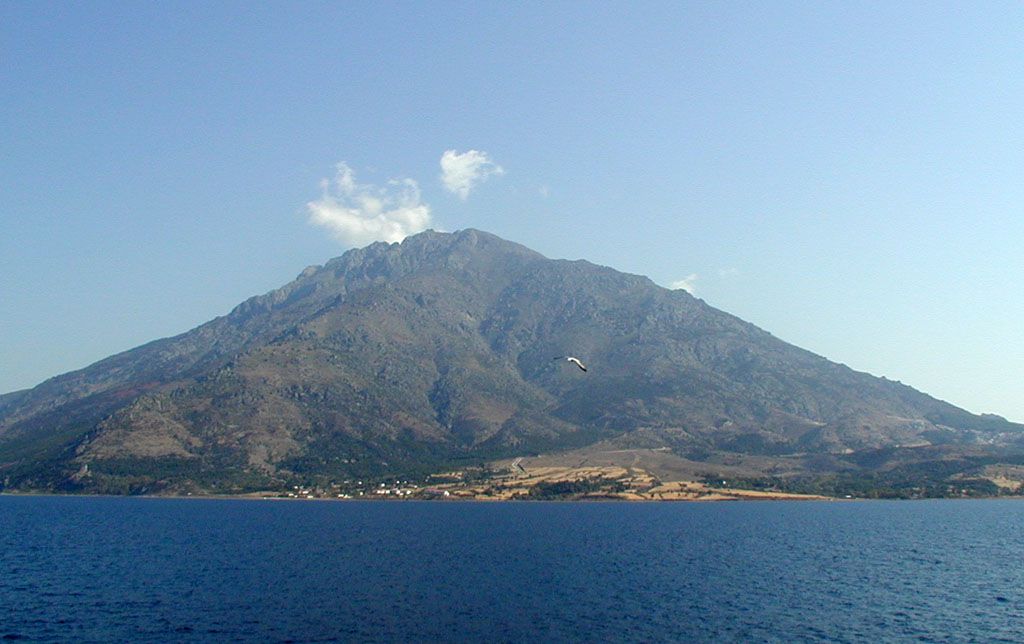 Samuthras Island is located on the southern shore that extends about 15 km from Kamariotissa, meaning that it is located between two rocks extending to the sea, and the steep cliffs rising above it. The beach stretches about 800 meters from the sand and the protected swimming places, which extend from the developed southern end, which offers a beach bar and excellent fish pub, with the possibility of bathing in fresh water, and enjoying the lounges with the sunshades. The beach can be reached by bus from Kamariotissa.
Kipos Beach
The second most popular beach is Kipos Beach, which bends around the eastern edge of the island. Although it lacks sand, it offers very comfortable sunbathing, crystal clear water with snorkeling and diving. Kipos is about 18 km east of Therma on the North Beach road, and can also be reached by bus.
Vatos Beach
The third beach is the stunning Vatos Beach, which is only accessible by boat while enjoying a tour that lasts about several hours of hiking.
Some pictures from Greek island of Samothras 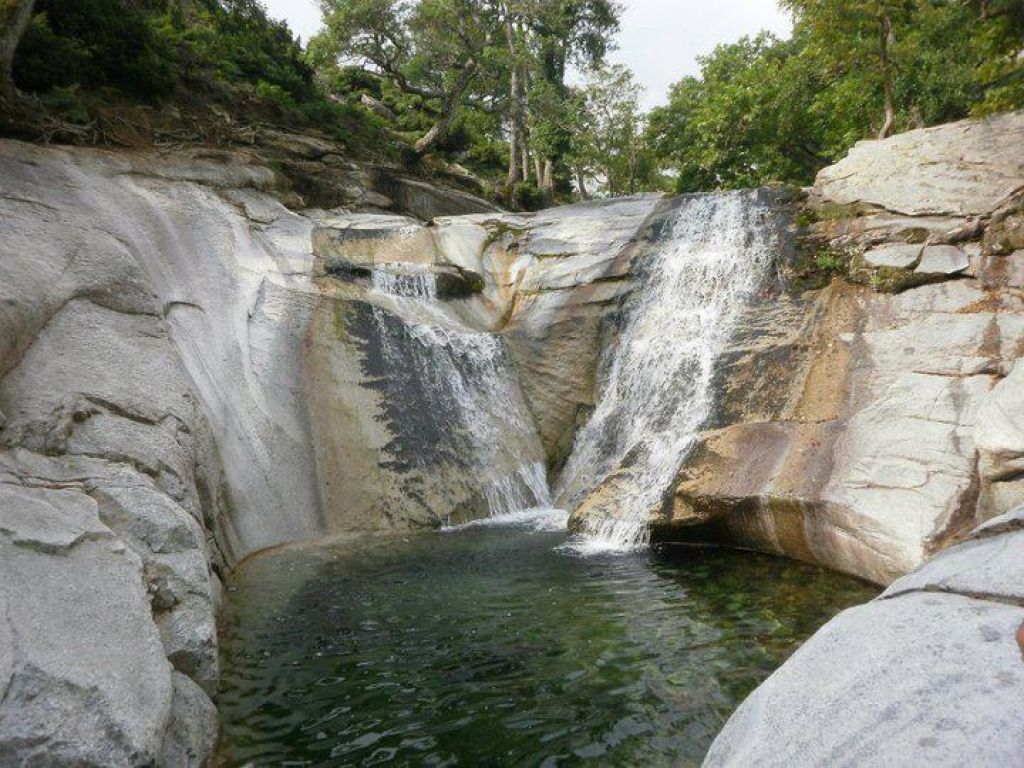 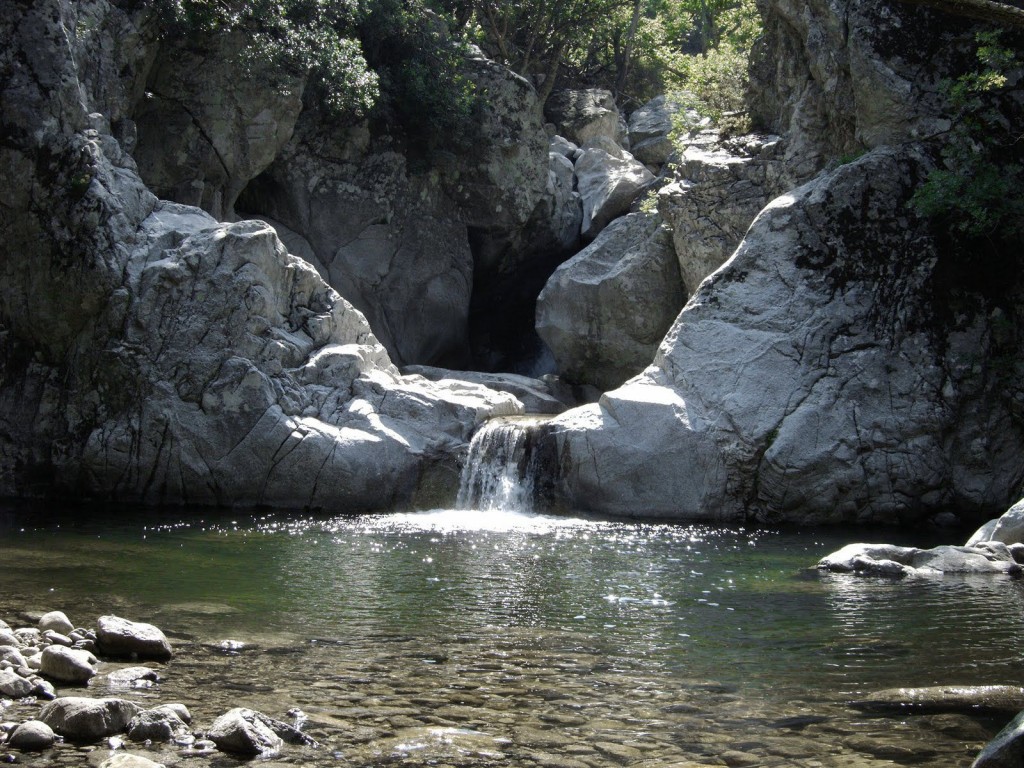 Find out the best places to visit in Zambia