Norway is one of the European countries located in northern Europe, and its capital is Oslo.
With a population of about 5.136 million people, according to 2013 statistics.
And if your visit to the Kingdom of Norway, we will try in this article to mention the most important tourist cities in Norway.

5 of the most important tourist cities in Norway: 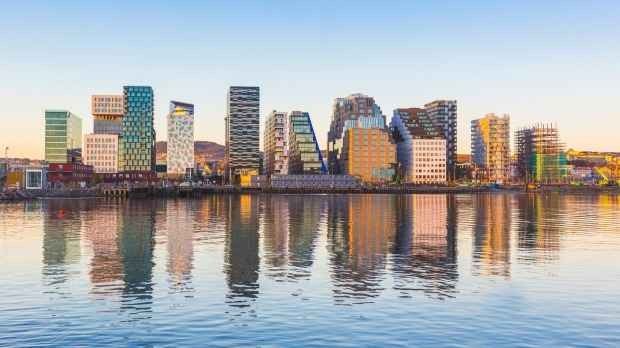 Oslo is one of the fastest growing cities in Europe, and the most famous tourist city in Norway, with a population close to 700,000.
It has been the capital of Norway since 1814, and it is the capital of both the Norwegian government and the royal family.
It includes a variety of tourist and cultural attractions such as the Opera, the National Theater, the National Museum of Art and the Royal Palace built in 1849.
Each year within the clubs and squares, the city hosts thousands of concerts that offer a variety of talents.
More recently, a group of neighborhoods with modern architecture, which form a large part of the city’s heritage, have spread.
You can explore the city on foot, or bike.

Read also: Traveling to Norway at the lowest costs 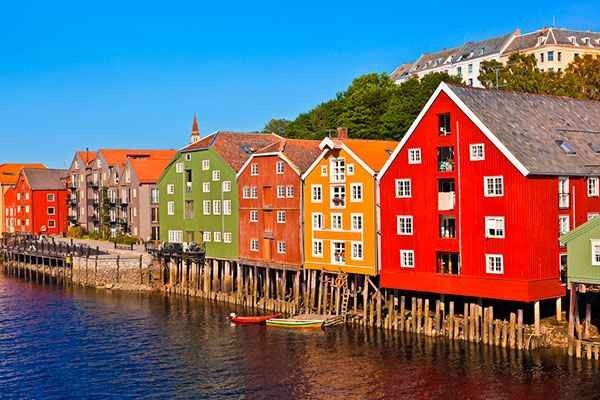 It is the second largest city in Norway, surrounded by seas and mountains from all sides.
Founded more than 900 years ago, it was the center of trade between Norway and the countries of Europe.
Today, it is one of the most important tourist cities in Norway, and is home to many restaurants, bars, shops, and historical museums in the city.
Bergen is famous for the seven mountains surrounding the city center, the Hanseate pier, and the fish market, which is considered one of the largest cultural events in Norway, and it is an international festival held there every year.
The most beautiful thing about the city is the presence of a vibrant life, due to the presence of the sea and the mountains that are easily accessible. 3 - Trondheim:

The third largest city in Norway. The city holds a set of titles such as: Science City, Technology City, and City of Culture.
The number of international students who come to them from around the world is about 30 thousand students.
Among the most famous universities is the Norwegian University of Science and Technology and occupies a great position at the level of universities in the world.
The city hosts a number of international festivals of music such as jazz, pop, and others.
Trondheim was formerly called Nidaros, and was considered the capital of Norway from 1030 to 1217.
It contains the Nidaros Cathedral, which was constructed in the Middle Ages, the statue of King Olaf, which is located in the city center, the television tower, and the old castle.

Read also: The most important tourist places in Sweden 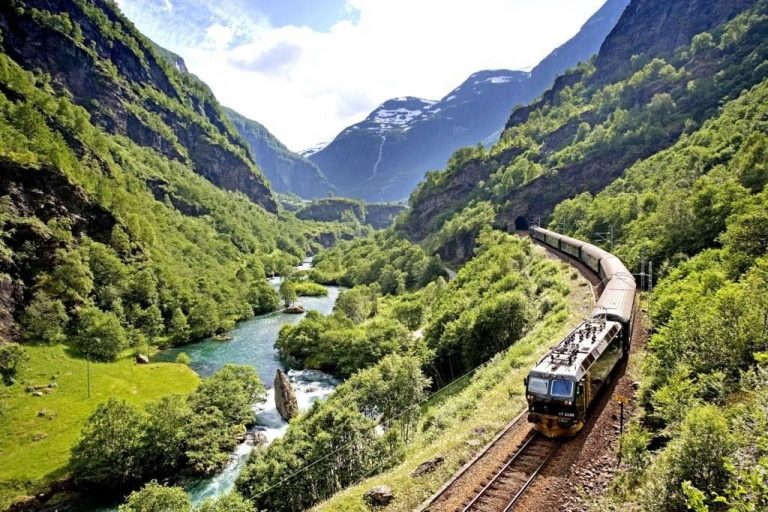 Every year hundreds of thousands of visitors come to be able to ride "Vlampsana".
"Flamsiana" is the path the train journey takes in steep mountains, magnificent waterfalls, and narrow valleys.
The distance covered by the train is about 20 km, and in 2014 this trip won the title of the most dangerous journey in the world.
Norifjord is considered as one of the narrowest marine fjords in the world, and it is classified and affiliated to the UNESCO World Commission. 5. Lovon
It has a range of deep fjords, seabird colonies, and long beaches.
The most famous of its features is the Louvre Museum, which follows the Flemish era. Archeologists have discovered the largest building of the Flemish era and has a length of 83 meters.

Shopping centers and malls in Belgium .. Your guide to the most important and most famous stores