Discover the most beautiful cities in the British countryside

Britain includes some of the most beautiful rural cities in the world, from the Irish coast of Artnim, the Scottish Highlands in the north to the Welsh valleys and the Cornwall coast. Spending your summer or weekend vacation in one of these cities, you will breathe in calm, comfort and reassurance, as it separates you from the crowds and concerns of daily stressful life.

The most beautiful cities in the British countryside

It is called the most beautiful village in England, and therefore it is one of the most beautiful cities in the British countryside. Combe Castle is located in Wilshire Cotswolds, and overlooks a fascinating site for the edge of the Baybrook River. The charming. She appeared on the Golden Screen more than once, where she appeared in the War Man movie, Academy Award nominee for wonderful director Stephen Spielberg. 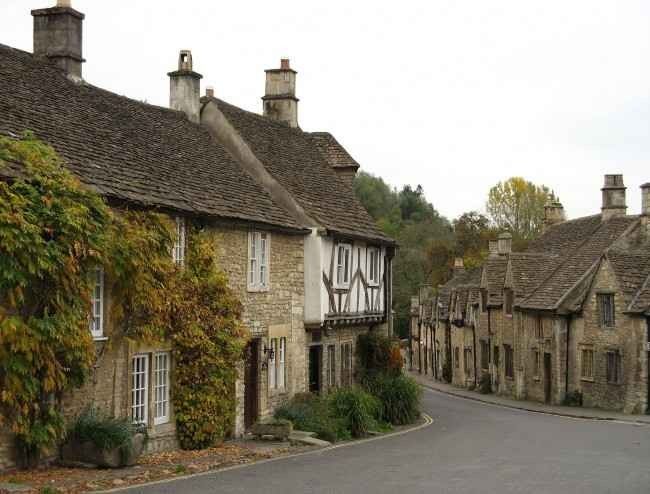 Read also: Tourist cities in Britain have a single or diverse tourist character

The rural town of Bidgelert is located in the north of Wales and west of the charming Snowdonia National Park. The city is considered one of the purest and most beautiful cities in Britain; it is not tainted with any aspect of pollution, which mixes with the greatness and beauty of the creator’s creation. Locals come from all over Britain. To watch birds..and enjoy the beauty of gardens, fruit trees, and flowers that fill the place with their flying fragrance, and their bright colors. 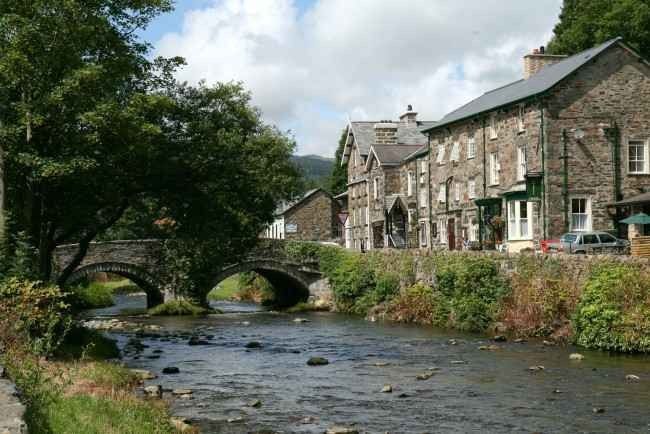 From the British countryside. It is located in northwestern Scotland, overlooking the Gulf of Loch Caron, surrounded by enchanting highlands. It is famous for being the most important fishing grounds in the eighteenth century. Today, however, a large part of its economy is dependent on tourism and the wonderful pictures taken from its parts. 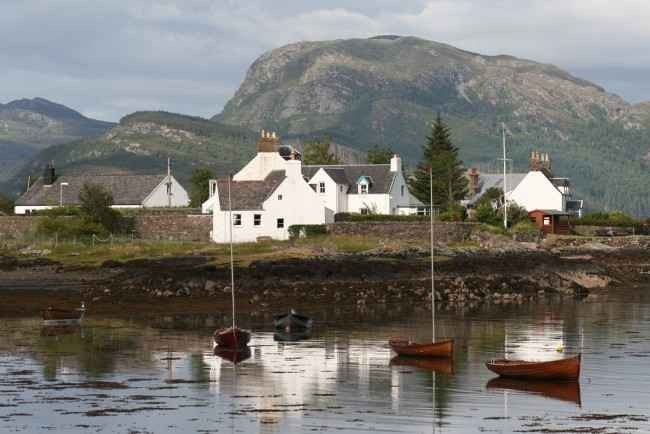 The city of Kashenden is located at the mouth of the River Dunn. It was established in 1912 by the prominent architect, Cluj William Ellis. It was designed in the form of a coastal city, and its houses overlook the harbor. The stone bridges that extend over the River Dun are spread out if you are looking for a quiet destination To enjoy the beauty of nature away from crowding. So, as is your destination. 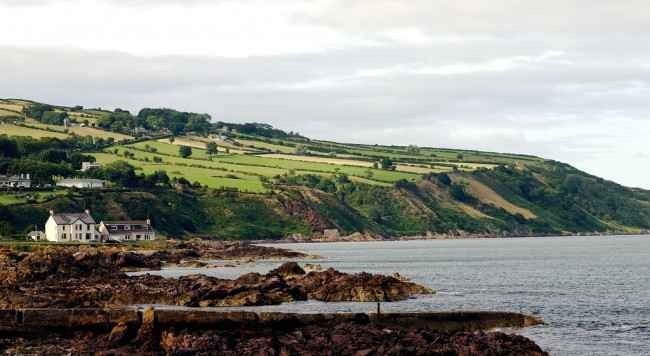 Built in the middle of a picturesque valley, the rural town of Polpero overlooks an attractive bay. Its quiet streets are filled with stone houses and huts. Next to the boats that are located in every corner. Its ancient location made it one of the most important commercial ports and home to herring. It is famous for its handicraft stores that sell various wonderful merchandise. Besides the delicious local marine dishes you find in cafes and restaurants. Wonderful tourist; for an unforgettable vacation. 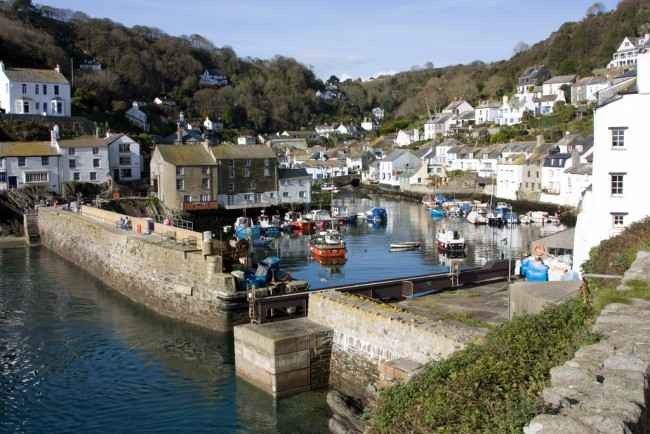 One of the cities of the British countryside, which stretches on a sandy coast, located on the northwest peninsula of Wales. It is considered a natural harbor, so it was one of the most important fishing sites in the past. Porthdenline enjoys a picturesque beach where you can listen to the wonderful atmosphere of Britain, and spend the best times. Picturesque; spread all over the city. 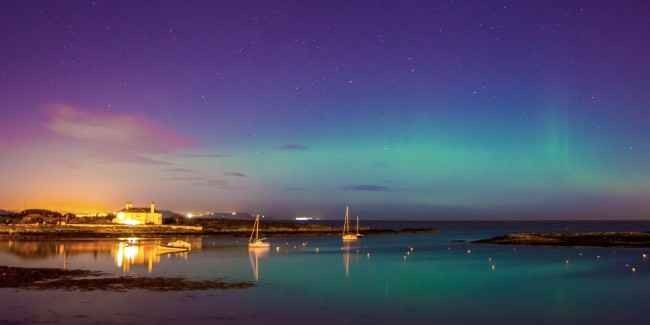