Any country in the world, especially France, has a few great airlines that are great, but a little expensive, so this is why flying in France is the best solution for you.
If you want to travel to an important global destination such as France at the lowest possible costs, why not try the economical airlines?
Here are the best of these companies so that you do not get confused when traveling.

The most famous economic airline in France

French Air is one of the low-cost budget airlines in France, based in Paris at Paris Orly Airport.
The airline flies to all leisure destinations around the world.
The company was established in 2016, it is completely modern, its services are distinguished and advanced, and it is comfortable as you can travel with it while you are completely satisfied.
You can book your trips through the official website of the company from here 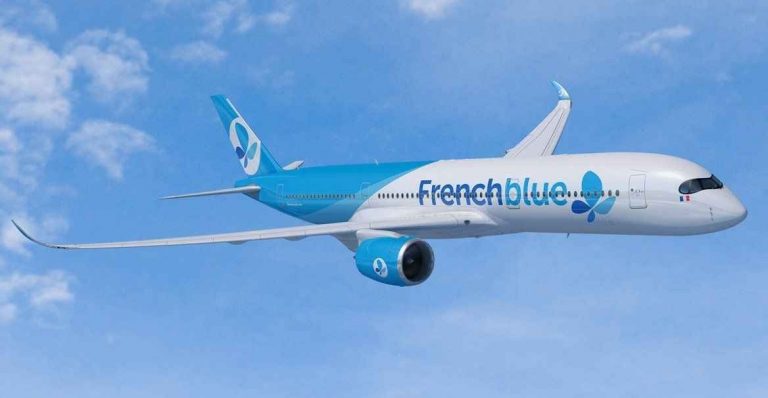 French Blue Airlines also read: France's airports ... the European country that has the most developed airports

Aigle Azur is a very distinct budget airline in France and its head office is in the Tremblay region near Paris.
The company provides flights to many local and international destinations;
Including Algeria, Mali, Portugal, China, Senegal and France, in addition to many destinations throughout Europe and Africa.
The local destinations that flights fly to are all over France, such as Bordeaux, Night, Lyon, Marcel, Nice, Paris, Lisbon and many other cities.
Book your next flight on Eagle Azur Aviation here 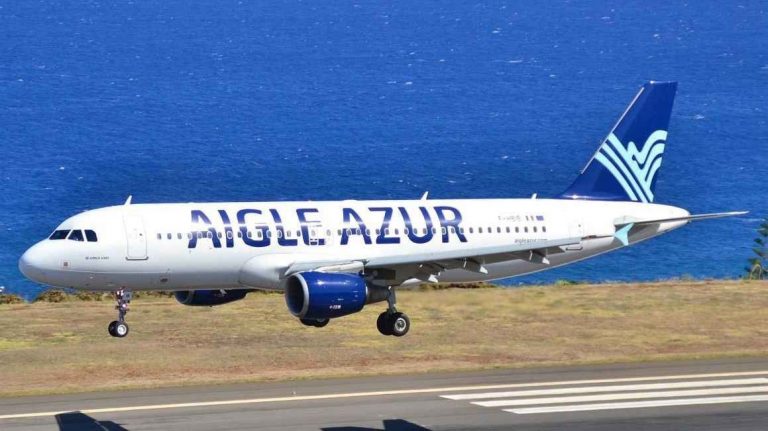 Air Corsica is a French airline that has its official headquarters at Ajaccio Napoleon Bonaparte Airport, on the Mediterranean island of Corsica.
Air Corsica's services are focused on the inner cities of France, the company connects its flights between Corsica and fourteen other cities on the mainland in France.
The company's aircraft are concentrated in several other French airports, including Fegari Sud Corse Airport, Bastia Poretta Airport and Calvi St. Catherine Airport.
Air Corsica's official website has a lot of great deals on airline tickets from here 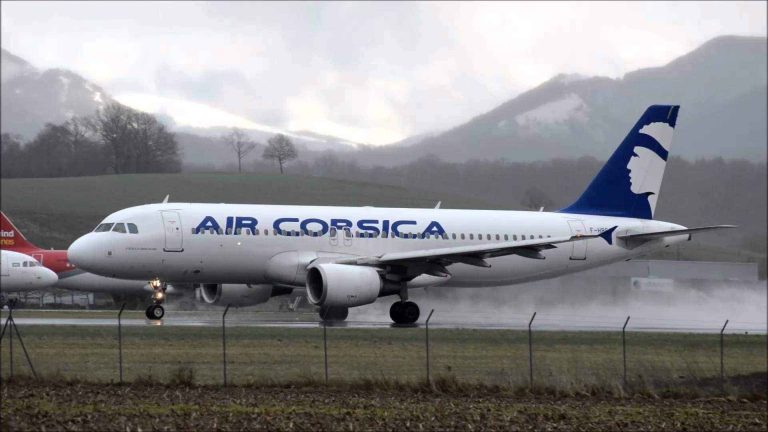 Air France is the official airline of the country and therefore it is the best airline in France.
The official center of Air France is Paris Charles de Gaulle Airport.
The company launches flights to more than two hundred destinations in thirty-five domestic airports and more than ninety countries in Europe, Africa, Asia, the Middle East, North America and South America.
The company has a huge fleet of aircraft consisting of 234 excellent aircraft with a variety of economy class;
Including the economy class with distinguished services, in addition to the distinctive tourist class and business class, all of which have very high quality service.
You can visit the official website of Air France for more details and search for available flights here 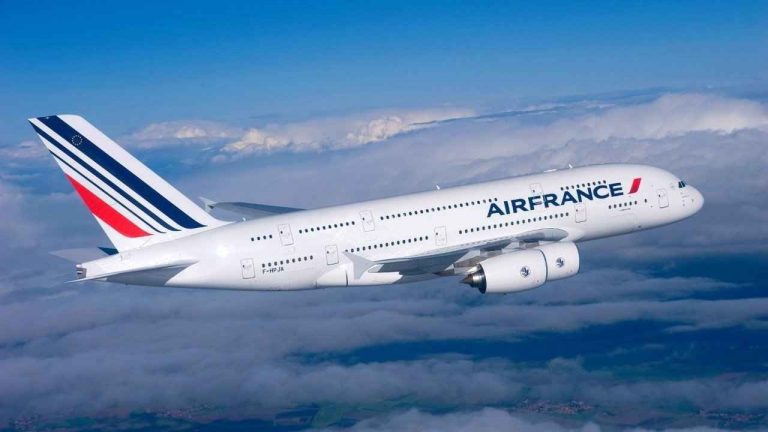 Atlas Atlantic Airways is an economic airline company whose official headquarters are in Nantes, France.
The company launches flights to international, regional and local destinations.
The company was established in 1989 and also provides other services that are not only tourism. For example, the company provides air ambulance services, cargo transport trips and many more.
You can enter through the official website of the airline and book through it and get the best deals from here

Openskiez Airlines was established in 2008 and is an airline owned by British Airways and headquartered in Rungis, France.
The main airport from which the company's aircraft depart is Paris Orly Airport.
Openskoys offers direct flights across the Atlantic, whose fleet consists of three distinct aircraft with great economic and business class.
You can get discounts and travel offers through this company.
And by booking on the official website of her from here 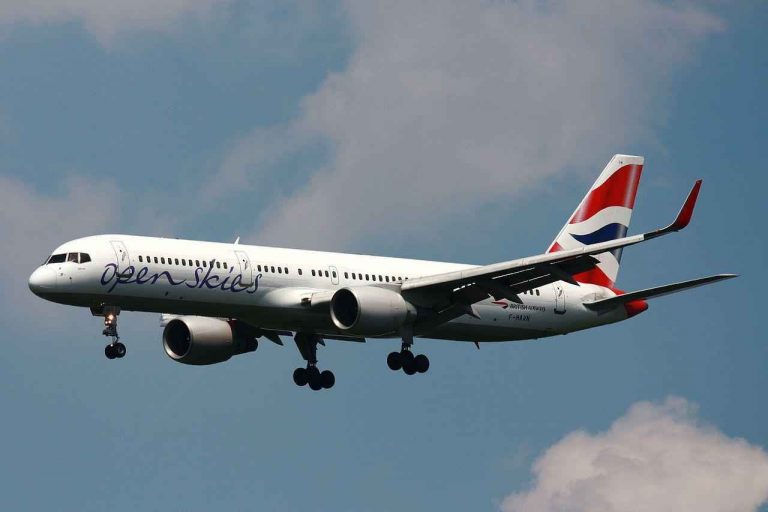