Orlando is known as the “beautiful city”, and it is located in Florida, USA, and includes a group of the most famous theme parks in the world, such as Disney World and Universal Studios Sea World, and it attracts millions of tourists from all over the world annually.
Besides theme parks, Orlando is famous for its scenic landscapes and its rich cultural and artistic heritage, which appear in a range of museums and art galleries. Visitors can also enjoy the most enjoyable outdoor activities, such as hot air balloon rides, free flying, parasailing, etc., to give the city unlimited options to enjoy your vacation. 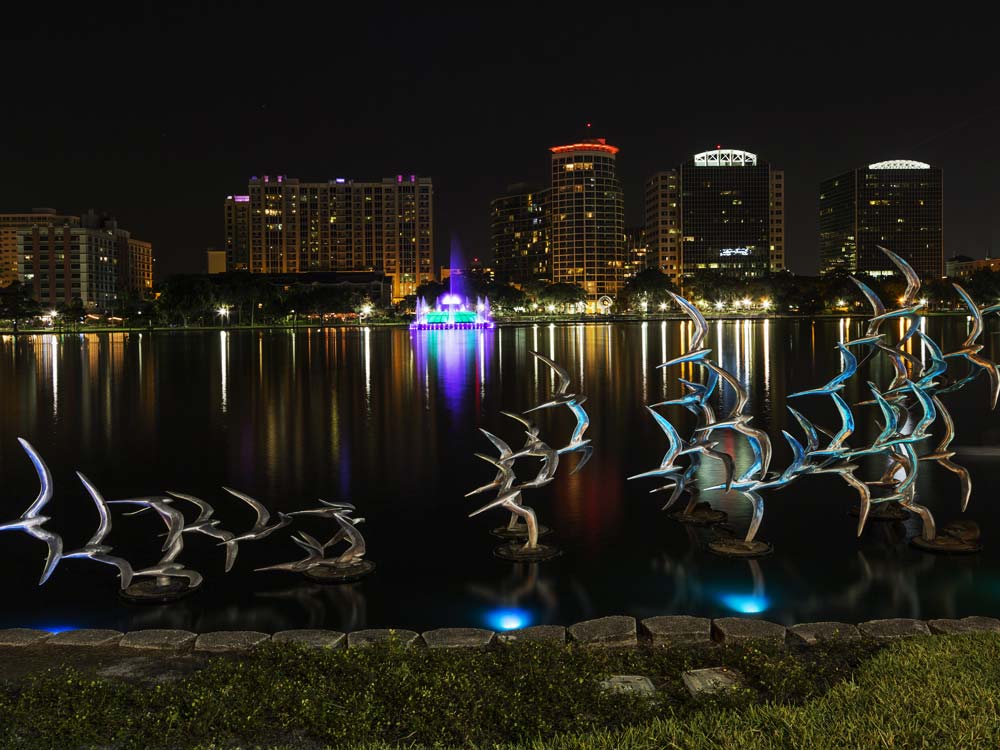 Lake Eola Park is located in downtown Orlando, and is a popular destination for rowing enthusiasts, or for those wishing to watch concerts and plays at the Walt Disney Theater, as well as feeding pelicans and other park birds or even relaxing in the park amid the charming nature and beautiful views of the city skyline . If you are a movie fan, you will see a replay of “The Notebook” scenes during a boat trip across the lake. 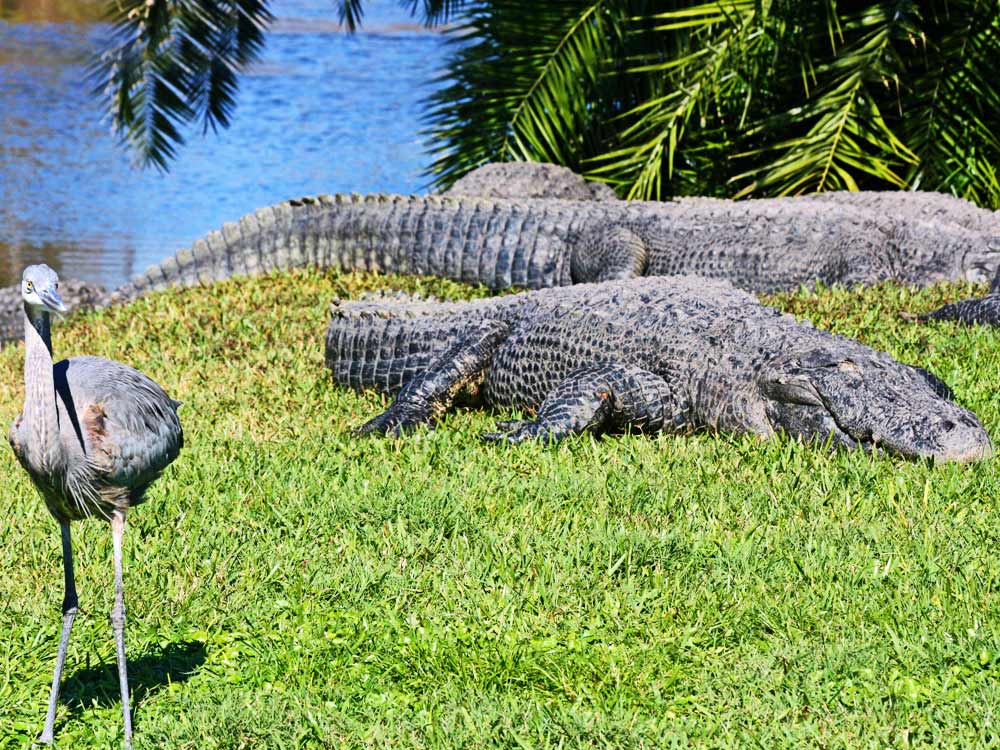 If you are a fan of adventure, you will prefer to spend your time between giant crocodiles and lizards and large reptiles, where you will enjoy watching many animal shows in this park, or try the small train that passes through, or see the panoramic views of the park from the top of the watchtower. The park has introduced some new games such as skating ropes over the crocodile swamp. You can also walk around the various paths within the park, while children can play in the water games area. 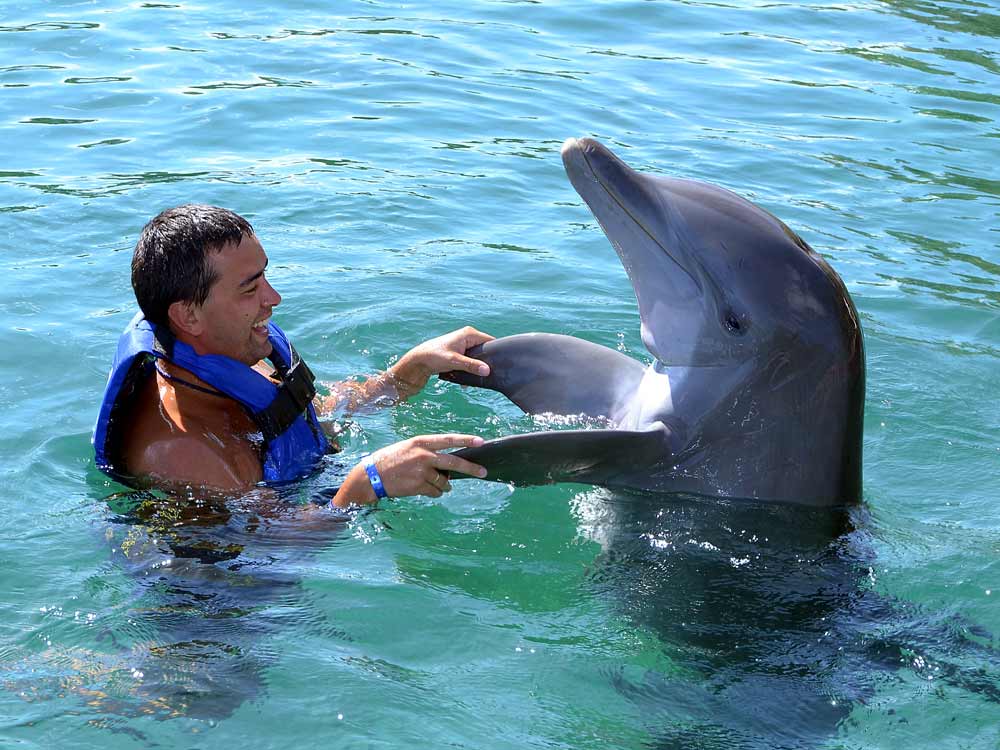 Discovery Cove is one of the most important tourist attractions in Orlando, and it is an amusement park where visitors can enjoy many games and water activities. It is close to SeaWorld Orlando Theme Park. The park offers comprehensive tickets for all games and is valid for one day, to enable the visitor to perform many activities such as diving using a breathing tube, or swimming with dolphins, or watching and feeding birds, or even sitting and relaxing in one of the lounges available in the park. 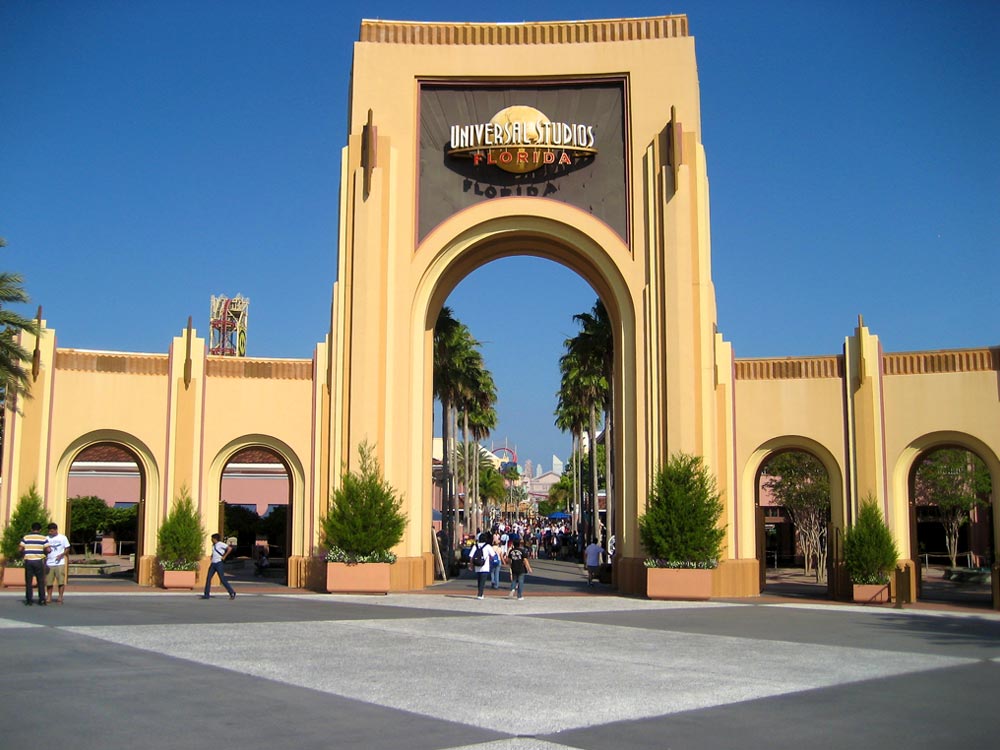 Your visit to Orlando is not complete without visiting Universal Studios Park Orlando, owned by NBC Universal and its subsidiaries. This gigantic park consists of the Universal City Walk Orlando entertainment complex that operates in the evening, in addition to the Universal Studios Florida and Island of Adventure theme parks, as well as five hotels: The Louis Portofino Bay Hotel, the Hard Rock Hotel, the Louis Royal Pacific Resort and the Cabana Bay Beach Resort The Louis Safire Falls Resort.
To see more popular activities and tours in Orlando click here. 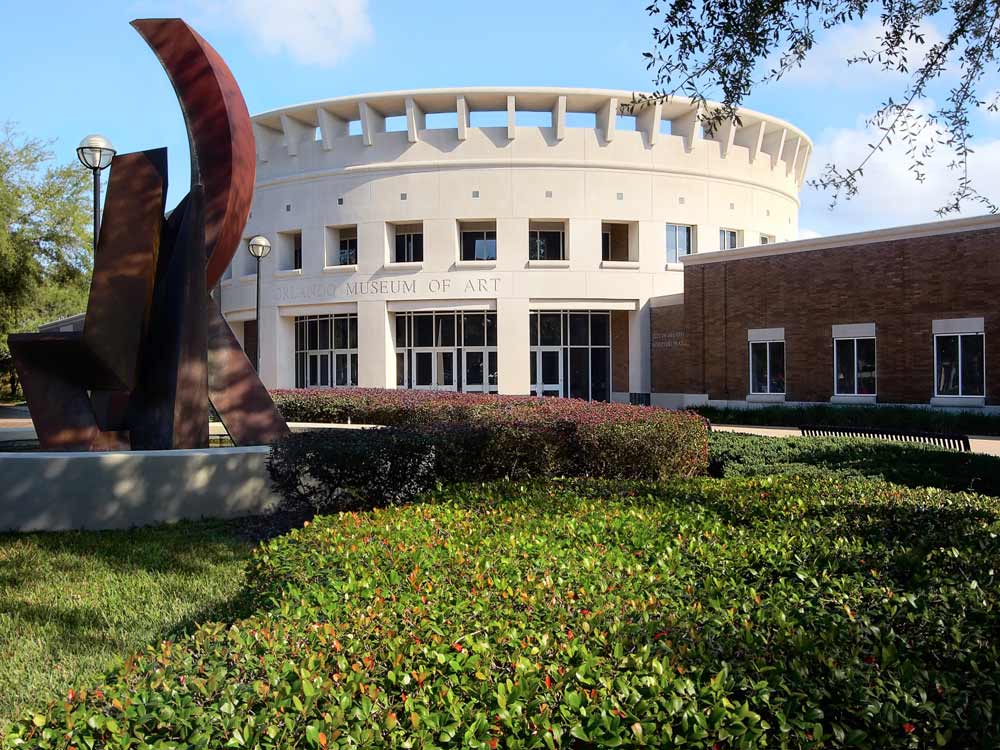 History buffs must visit the Orlando Museum of Art, which was founded in 1924 by a group of art buffs. The museum contains more than 2,400 historical pieces that include various American arts from the eighteenth century to 1945, in addition to contemporary, ancient American and African arts.