Find out the best tourist destinations in San Diego 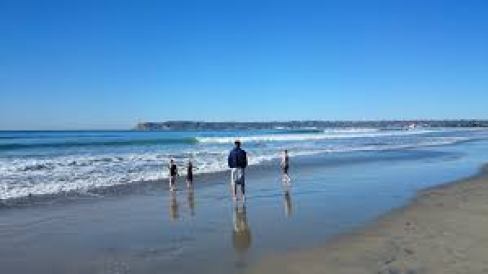 The beach in San Diego is more than just a boundary dividing the land from the sea, more than a place to swim or sunbathe. In San Diego the beach is a way of life, a source of pride and joy, and has an impact on people’s lives.
Sea world 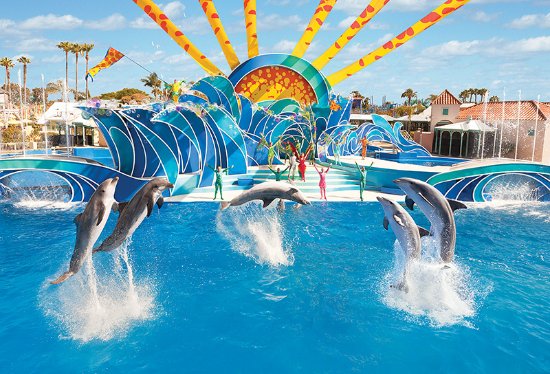 Sea World sits on a beautiful bay overlooking the oceanfront of San Diego, and is only one of three parks ranked as the top 10 in ocean terms.
San Diego Zoo zoo 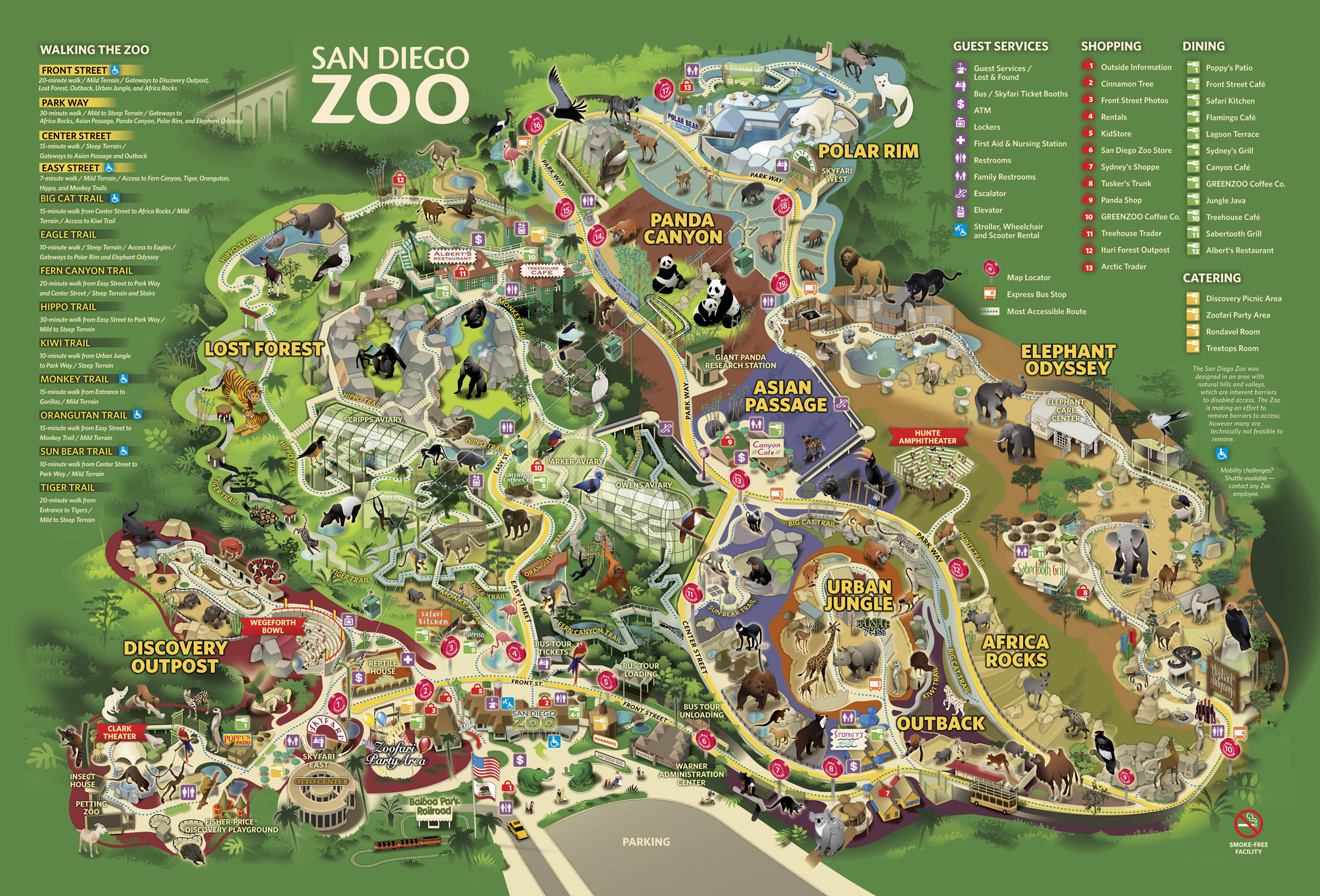 It is a 100-acre zoo and is home to more than 4,000 species of rare and endangered animals and represents more than 800 species and breeds, and the plant group is prominent with more than 700,000 species of exotic plants.
USS Midway 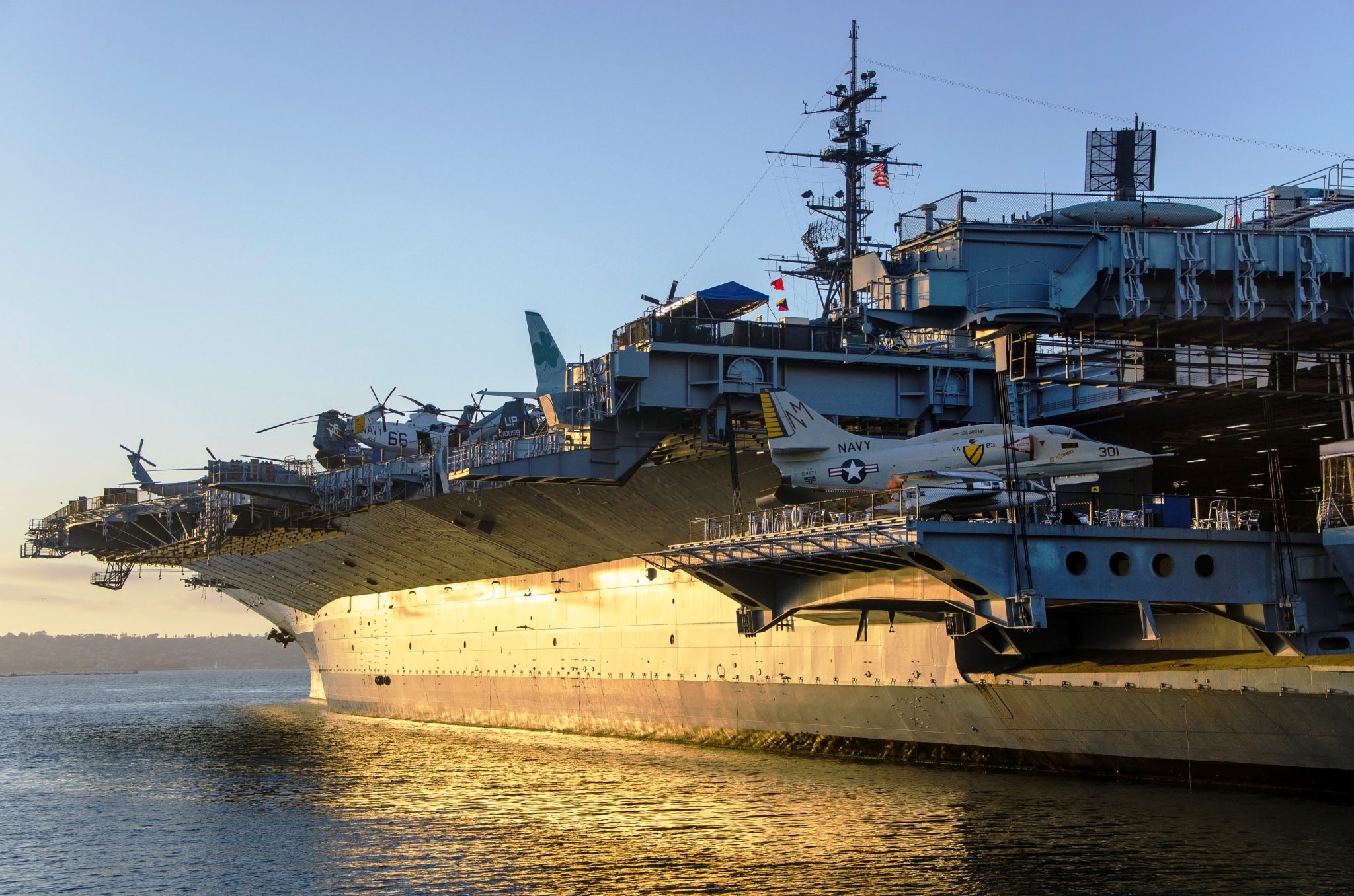 With this you must prepare yourself for a lifetime of memory on board the aircraft carrier the Midway Museum, you will explore a floating city at sea and retrieve nearly 50 years of world history aboard the oldest aircraft carrier from the 20th century.
Wild animal park
The wild animal park is a wildlife sanctuary, which is home to more than 3,500 animal species and also famous plants with 3,500 species and 1.5 million specimens.
Hotel del Coronado
Since it was first built more than 120 years ago, the Coronado Hotel has placed a beacon of greatness and refinement between destinations in Southern California and the world.
Balboa park and museums
Balboa Park, the largest urban cultural park in the country, has 15 major museums, and it shows plays, musicals and concerts.
Gaslamp Quarter 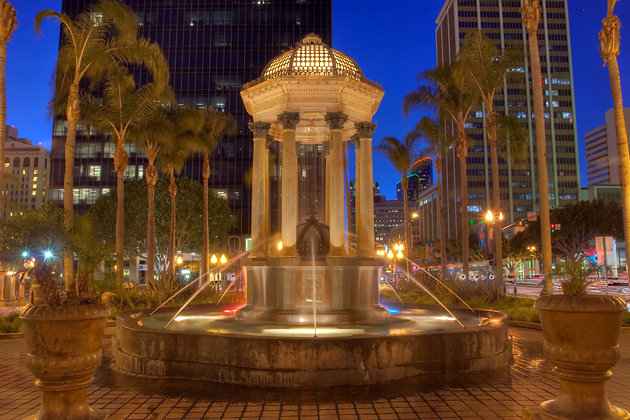 It is a dining, entertainment and urban shopping area of ​​San Diego.
Legoland
Legoland California is a 128-acre park specifically geared towards young people, with horseback riding, hands-on training and tourist attractions and shows, Legoland offers education, adventure and fun in this park is the first of its kind in the United States.
Seaport Village seapart village
It is a 14-acre shopping complex and has a waterfront, restaurants and entertainment venues. It includes 54 one-of-a-kind shops and 13 dining restaurants, 4 of them with waterfronts.
Previous