The Caribbean islands are among the most attractive and magical islands in the world. They are a group of picturesque islands that are surrounded by blue waters and beaches on each side, where tourists fascinate with their picturesque nature that steals eyes and hearts. These islands are a very suitable place to spend a quiet honeymoon full of fascination. Or a short vacation away from the noise and enjoying the beautiful landscapes, in addition to the distinctive climate of the islands most of the year, and we will take you on a tour between the Caribbean islands in the following article in the Arab travelers.

The most beautiful places

Tourism in the Caribbean islands 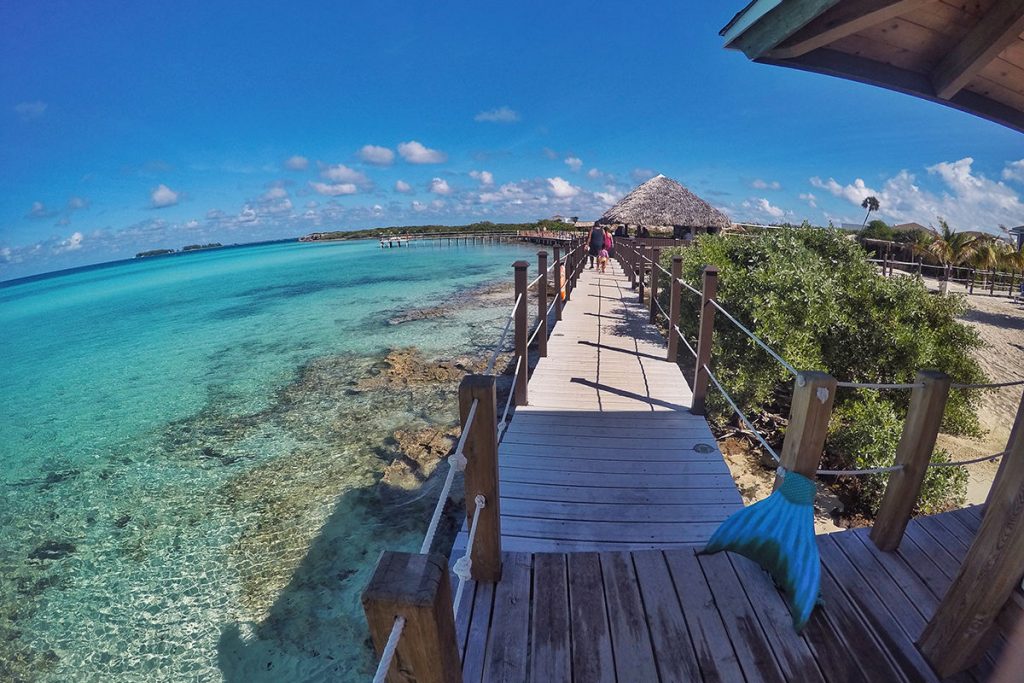 The island of Cuba is a large island that includes about 1600 small islands, and its official capital is the city of Havana, and it is also the largest city of the island of Cuba. It is called (Pearl of the Antilles), and it is characterized by a geographical location that makes it one of the most charming Caribbean islands, where tourists flock to, which contributed to the economic growth of the country. In addition to attractive beaches, there are many beautiful urban buildings, and they also provide advanced medical care.

The best tourist places on the island of Cuba 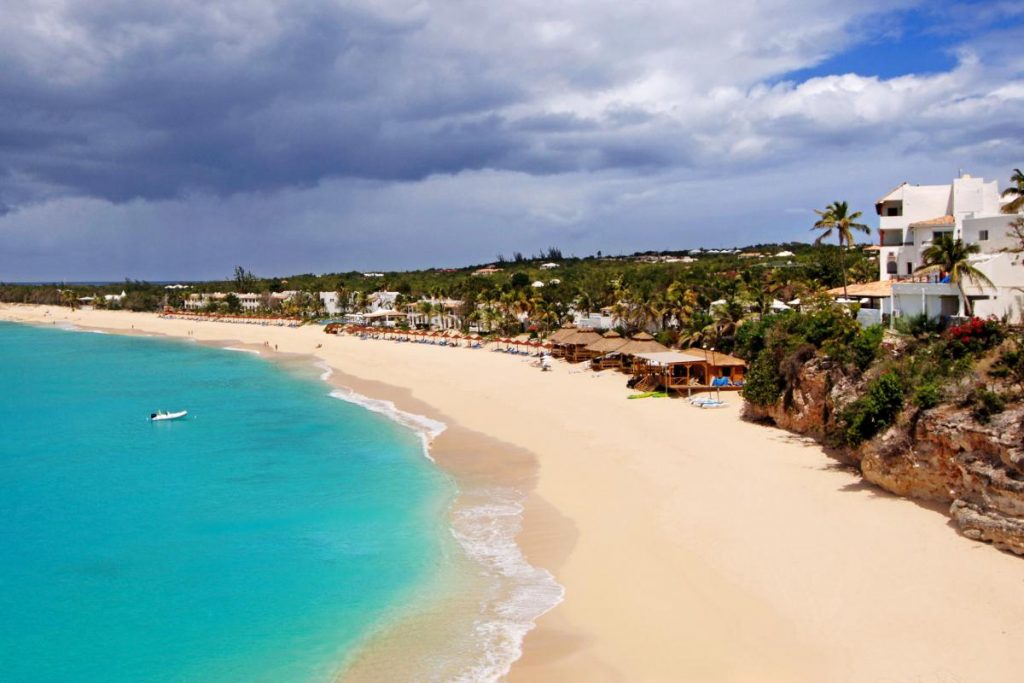 This island is distinguished by being divided between two of the best countries in the world, France and the Netherlands, and it also has a picturesque nature of another kind, as it includes a group of luxury hotels that overlook the attractive landscape.
It is one of the beauty and serenity of the island, and it is one of its most distinctive features. Tourists on the island can clearly see the neighboring islands, such as: Saint Eustatius, British Anguilla, French Barthelemy, and the Dutch Saba.
And this island contains many cities famous among the world with its attractive scenery, such as the city of Phillips Tower and is one of the most famous cities and follows the Netherlands, and the city of Marigo that follows France, and the Dutch part of the island is the most visited and beautiful as it includes the largest settlement on the island, famous as The “Lower Prince neighborhood”, how much it has the highest peak in the hills on the island. Many more beautiful tourist places than the French side. In addition to all this there is the most dangerous beach in the world. 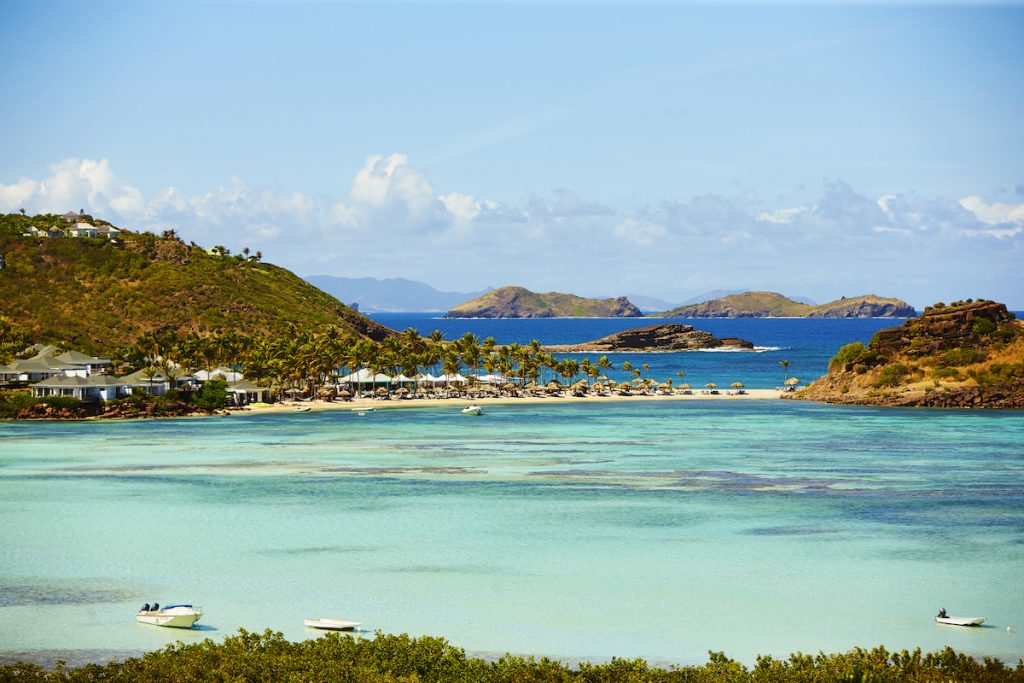 It is an island belonging to the French side, and St. Barts is called the Caribbean island. It is characterized by superb beaches, and the island’s capital, “Gustavia”. Gustavia wraps around an attractive boat port.
The island of San Parlimi is considered a paradise on earth because of its magic unprecedented anywhere in the world, its attractive nature, the Caribbean Sea and its bright colors.
Gustavia is one of the best places to visit when you go to Saint Barthelemy, where it features attractive red roofs, a wonderful and beautiful small port, and many markets that contain very elegant French clothes from which to shop.
It features great yacht excursions and serves delicious cuisine with calm and wonderful music, creating a relaxing atmosphere for nerves.
There are many tourist places such as Fort Gustav Fort, which is one of the most beautiful landmarks of the city, and you can go up to the top of the hill and enjoy seeing some of the remaining stone walls of Fort Carl, and you can visit museums and ancient ancient buildings located in the city, as there are several beaches and charming villages On this island, hearts are stolen, so this island is one of the expensive islands that everyone who wants to boast about big money and the most upscale places go to.

What is America famous for?

Discover lake power is the top destination for nature lovers