Here is a list of the best budget airlines in Italy 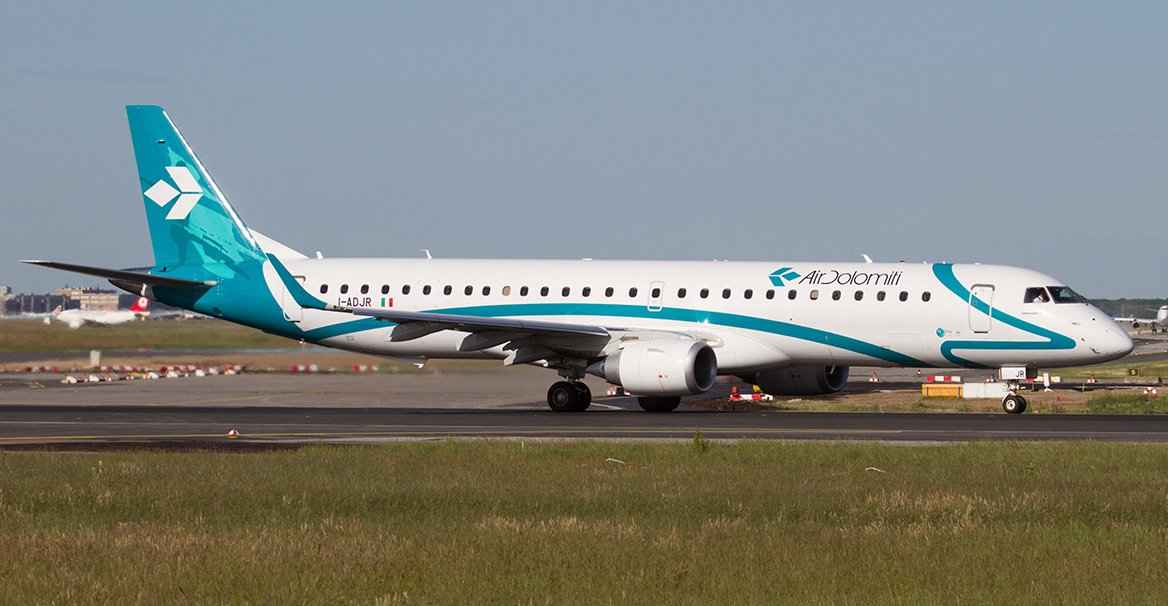 Dolomiti Airlines started its activity in 1991 and the company has steadily expanded over the years, launching approximately 370 weekly flights, and it is now one of the largest budget airlines in Italy.
It also always develops itself and provides its aircraft with the latest services and modern technological means to face the demands of the new market and its challenges steadfastly.
The company has a fleet of aircraft of the latest generation since it was founded and has been developing its aircraft to the latest generation.
The airline flies to Italy and its inner cities, as well as to Germany, Ireland, Russia, France, the Czech Republic, Romania, Austria and Switzerland.
The company is very reliable and we highly recommend it to you if you are looking for the best budget airlines in Italy
You can book your next trip on it from here 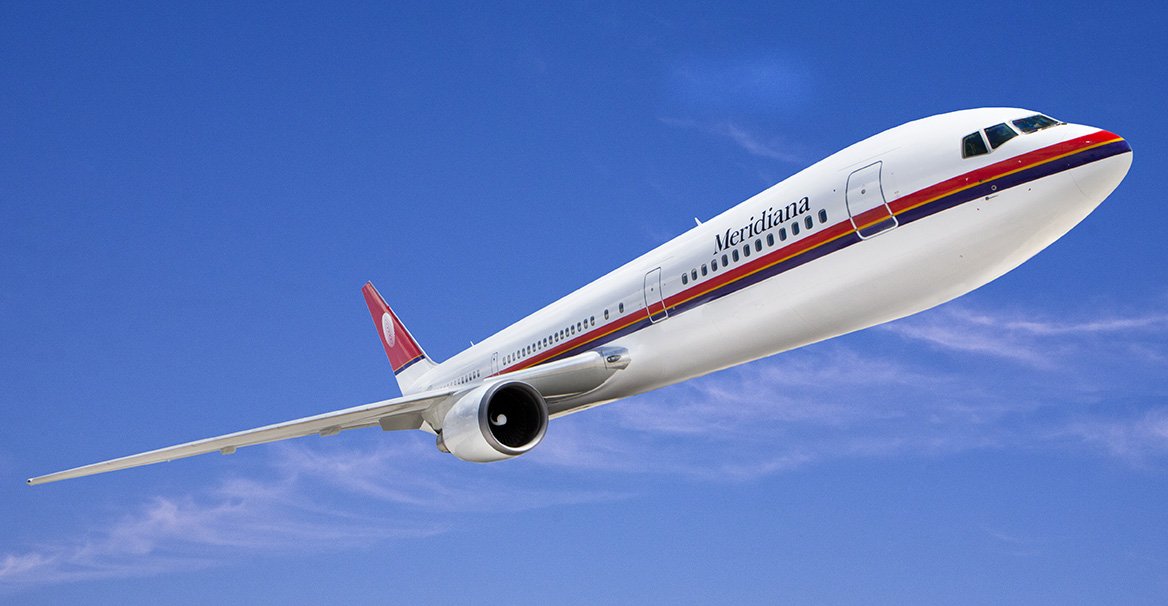 Meridiana is an Italian private airline company headquartered in Olbia. The company was founded on the twenty-ninth of March 1964 and is now the second largest airline in Italy where you can travel with you and you are fully assured;
The company carries more than three million passengers annually in Italy and abroad.
The company has a fleet of fifteen aircraft from the finest generation,
It offers a wide range of domestic flights as it departs flights to all cities of Italy;
Such as Sardinia, Sicily and Naples, as well as international trips such as the Mediterranean countries, which are major holiday destinations, Egypt, the Canary Islands, Greece, the Red Sea countries, Rome, the Maldives, Kenya, Brazil and Italy.
Its aircraft depart from several major and secondary airports in Italy, including Olbia, Costa Smeralda, Cagliari, Catania, Naples and Verona.
Book your next trip on Meridiana’s official website here 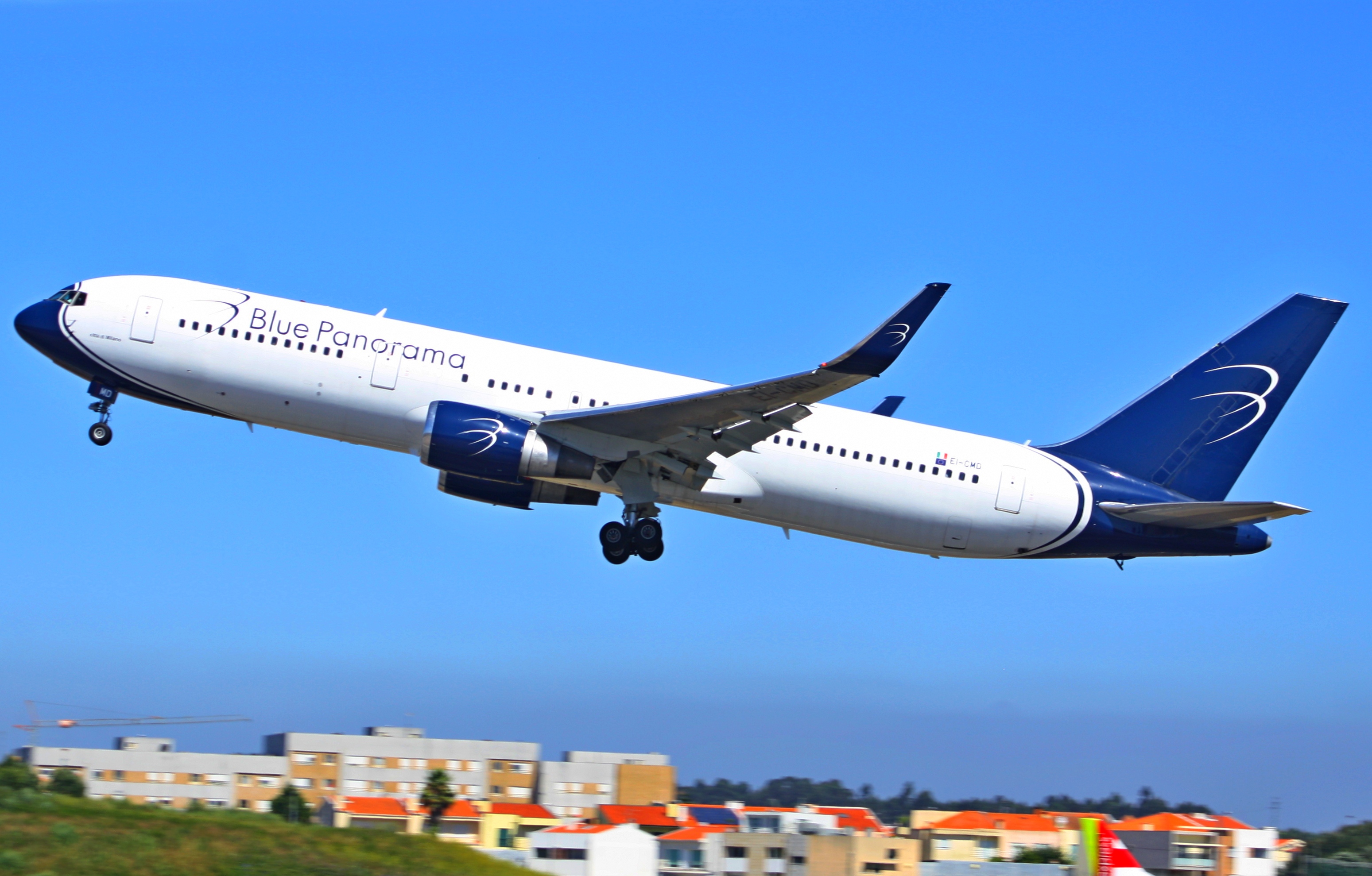 Blue Panorama is an Italian private, intercontinental airline and is one of the best budget airlines in Italy. It was founded in Rome in 1998 and is a member of the International Air Transport Association since 2002.
The company is headquartered at Leonardo Da Vinci Fiumicino Airport in Rome, as well as Malpensa Airport in Milan.
The company sends flights to various internal Italian cities and also launches international flights to various countries around the world on several continents;
These countries include Turkey, Mexico, Cuba, Greece, Spain, Dominican Republic, Jamaica, Croatia, Oman and Albania.
The company launches various trips throughout the year at very economical prices and distinguished services that suit all needs, in addition to discounts and great offers on the official website of the company where you can book from here 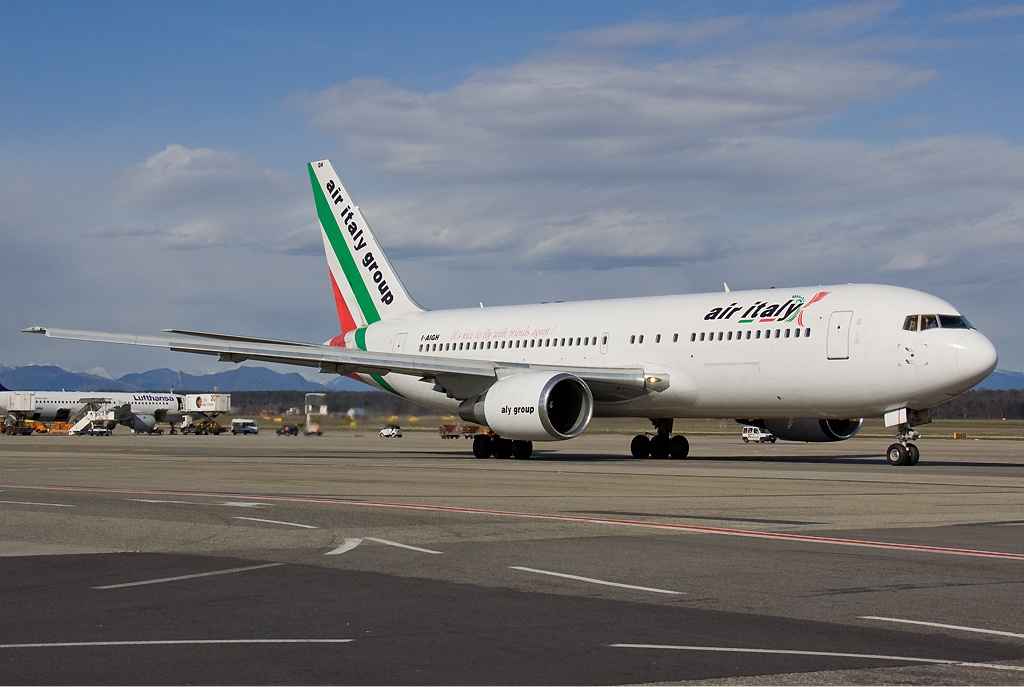 Air Italy is one of the Italian airlines based in Milan and it is a subsidiary of Meridiana;
And it sends domestic and international flights in many places of the world at low cost.
The company was founded in 2005 and has several major airports in Italy, including Naples, Turin Airport, Verona Airport and Milan Malpensa Airport.
The company has two other subsidiaries or subsidiaries;
They are Air Italy Egypt, which was established in 2007 as a subsidiary based in Egypt,
And Air Poland Italia, which was also founded in 2007 with the aim of launching leisure flights from Poland.
Flights operate to a large number of domestic destinations in Italy and international destinations,
These include Ghana, Greece, Britain, Egypt, Senegal, Brazil, Spain, Switzerland, Dominican Republic, Nigeria, Maldives, Kenya, Russia, France, Cape Verde, Mauritius and Tanzania.
The company has excellent and safe services where you can travel with it and you are completely satisfied and satisfied with it and you can book your next trip with it through its official website from here

Find out all distances between cities of Albania