Information you must know before traveling to Bosnia

Two decades after the end of the crisis, Bosnia and Herzegovina has risen strongly, and in recent years it has become an important tourist destination in Europe and the world. To learn more about this beautiful and touristy country, know with us today basic information before your visit to Bosnia.

The country is not a war zone

If someone asks you after today if you are still witnessing a war, you must answer clearly “no”, and this is what the Bosnian population stresses as well. He totally committed the war 20 years ago, and a number of tourists are still shocked when they visit Bosnia, and almost do not see any sign of war there. Bosnia is a completely safe security country. All unexploded landmines were removed from the Bosnian lands after the Civil War, so that the country is completely safe to visit, and on the other hand it is preferable not to wander in the country without the assistance of a specialized tourist guide if you decide to visit the effects of the war or the buildings affected by it, or the forests or vast valleys.

Bosnia is not yet a part of the European Union or the Schengen agreement, most nationalities obtain a 90-day visa upon arrival. But you have to make sure that you can enter the country before arrival and this can be done easily via the Internet.

Bosnia is mainly dependent on cash, and not all stores accept credit cards. There are a number of ATMs, but they charge 7%. The country’s official currency is the Ponce “Mark”, with approximately one dollar equal to 1.6 Marc Bossi. It is reported that in the areas near Croatia you can pay the Croatian Kuna as well.

You can take free walking tours in Sarajevo and Mostar, as the local tour guide takes visitors on a tour explaining the historical and cultural attractions of the region. Twice a day tours are organized in Sarajevo, the first flame of “East meets West” in the morning on a tour of the most important landmarks, and in the afternoon “wounds of war” in a tour of the sites of the siege of Sarajevo.

It is possible to go in any season to Bosnia, as in the summer it is possible to enjoy the warm atmosphere, sunshine and stunning mountainous nature, as well as in winter Bosnia is characterized by the presence of distinct ski resorts.

Rent a car and move around

You must have a valid driver’s license and remain with you at all times while driving during Bosnia and Herzegovina. If you rent a car from Bosnia or use someone else’s car, you must have an international driver’s license. English is not very popular with the Bosnian population, but getting around won’t be difficult though. You can count on local transportation like trains and buses, as well as there is an approved taxi service in Sarajevo and the main cities for your transportation. 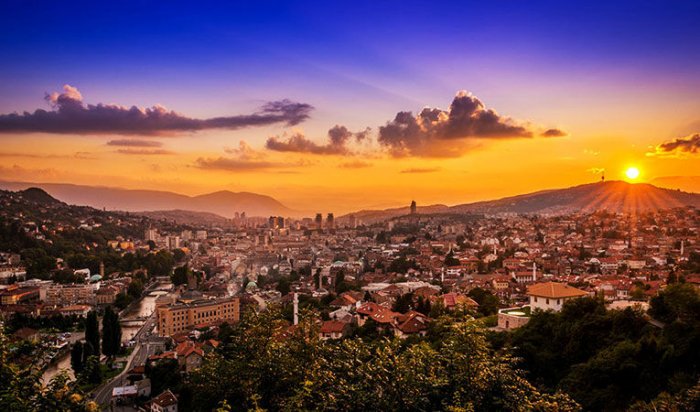 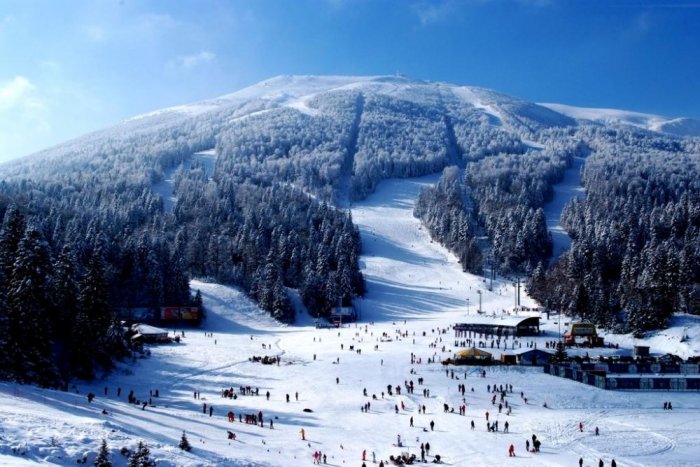 From the resorts of Bosnia 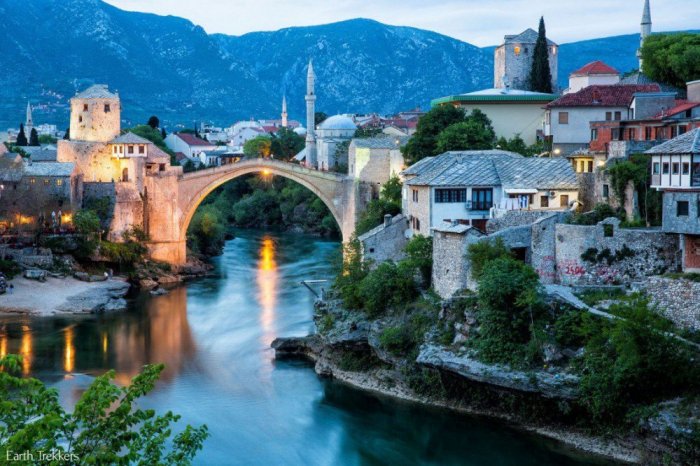 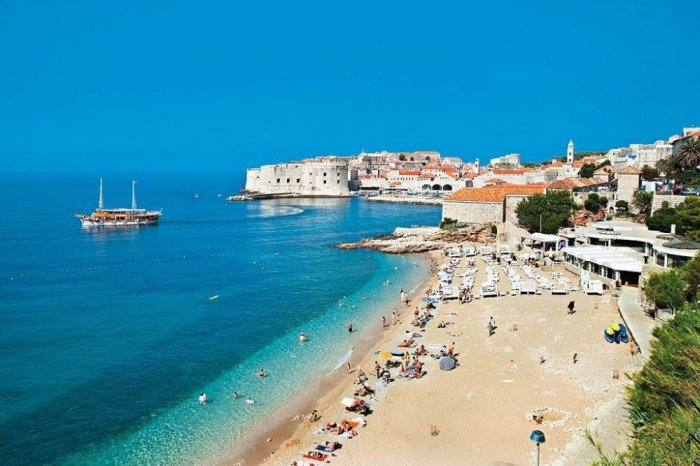 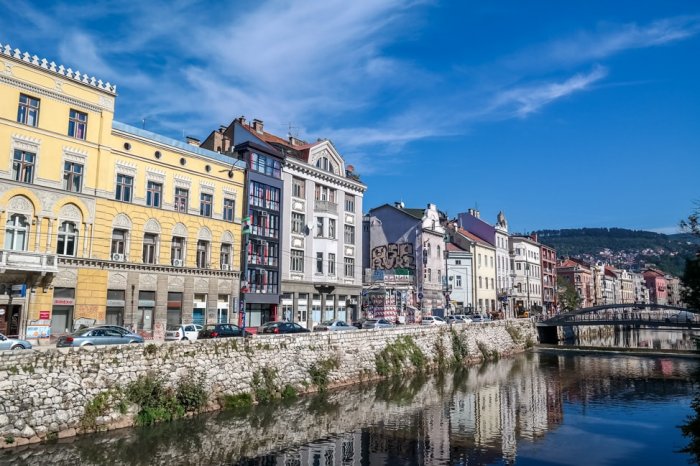 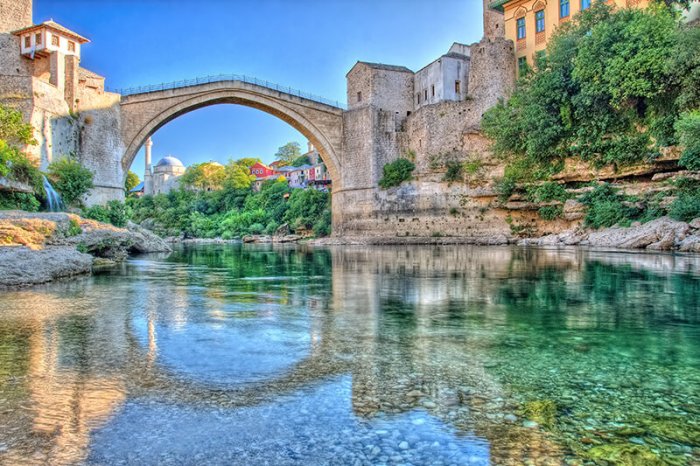 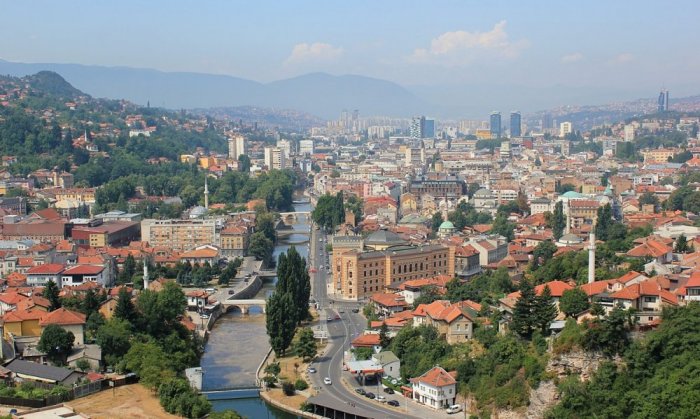 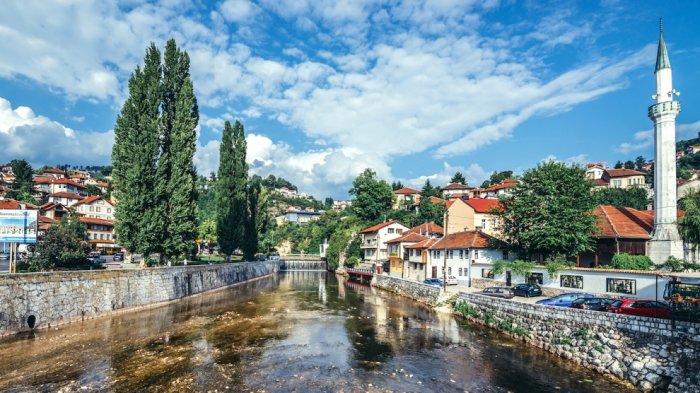