We offer you everything related to tourism in Cyprus Larnaca, the city of Larnaca is one of the oldest and most heritage and Cypriot cities in Cyprus, and comes third in terms of area and tourist importance after both Nicosia and Limassol.
The city of Larnaca is distinguished by its distinguished geographical location and its beaches overlooking the Mediterranean coast, which represents the southern shore of the island of Cyprus. The city also has a vast seaport, which is the second largest seaport in Cyprus, and the Larnaca Air Airport, which is the main airport of the island of Cyprus, is located within it.
Tourists flock to the island in large numbers annually because of its famous landscapes, the most prominent of which is the salty lake Larnaca, which is spread by the flamingos, so it is considered one of the most beautiful natural reserves around the world. And cafes, which makes it the perfect place to have a morning breakfast with coffee while watching the seaside, making the scene an attractive painting for many.
We offer you in Arab travelers the most prominent places of tourism in Cyprus for young people and families, specifically the city of Larnaca.

The tourist nature of the Larnaca Cypriot city is characterized by its harmonious combination of the fragrant ancient Cypriot history and the beauty of the scenic landscape, which makes it prevent many historical and natural sights in addition to a large number of luxury hotels and picturesque tourist resorts that make it a tour that you will not forget throughout your life, and to you The most important tourist attractions in Cyprus, Larnaca: 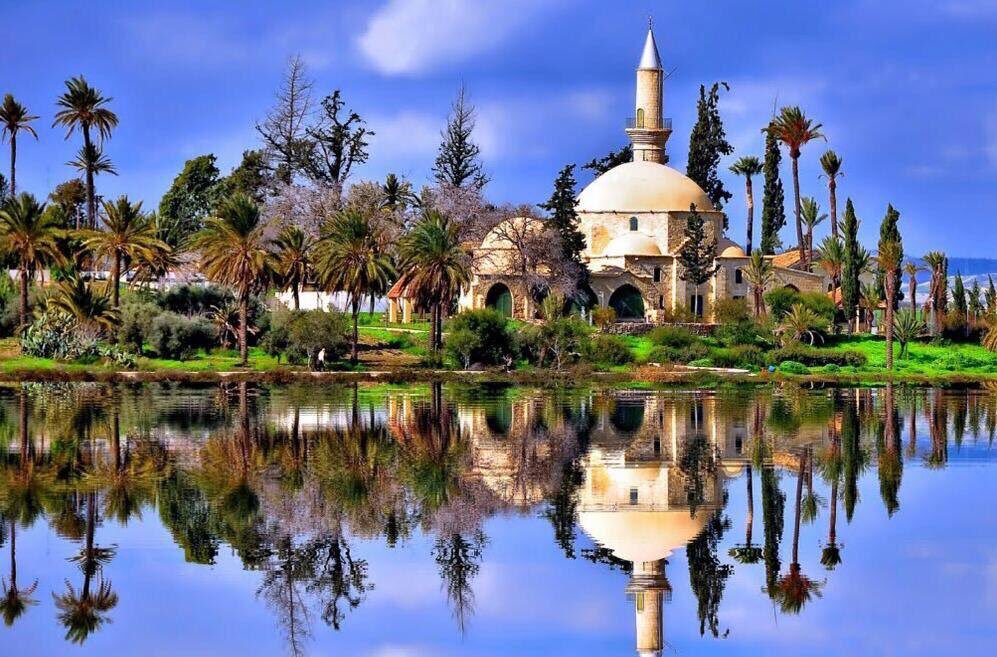 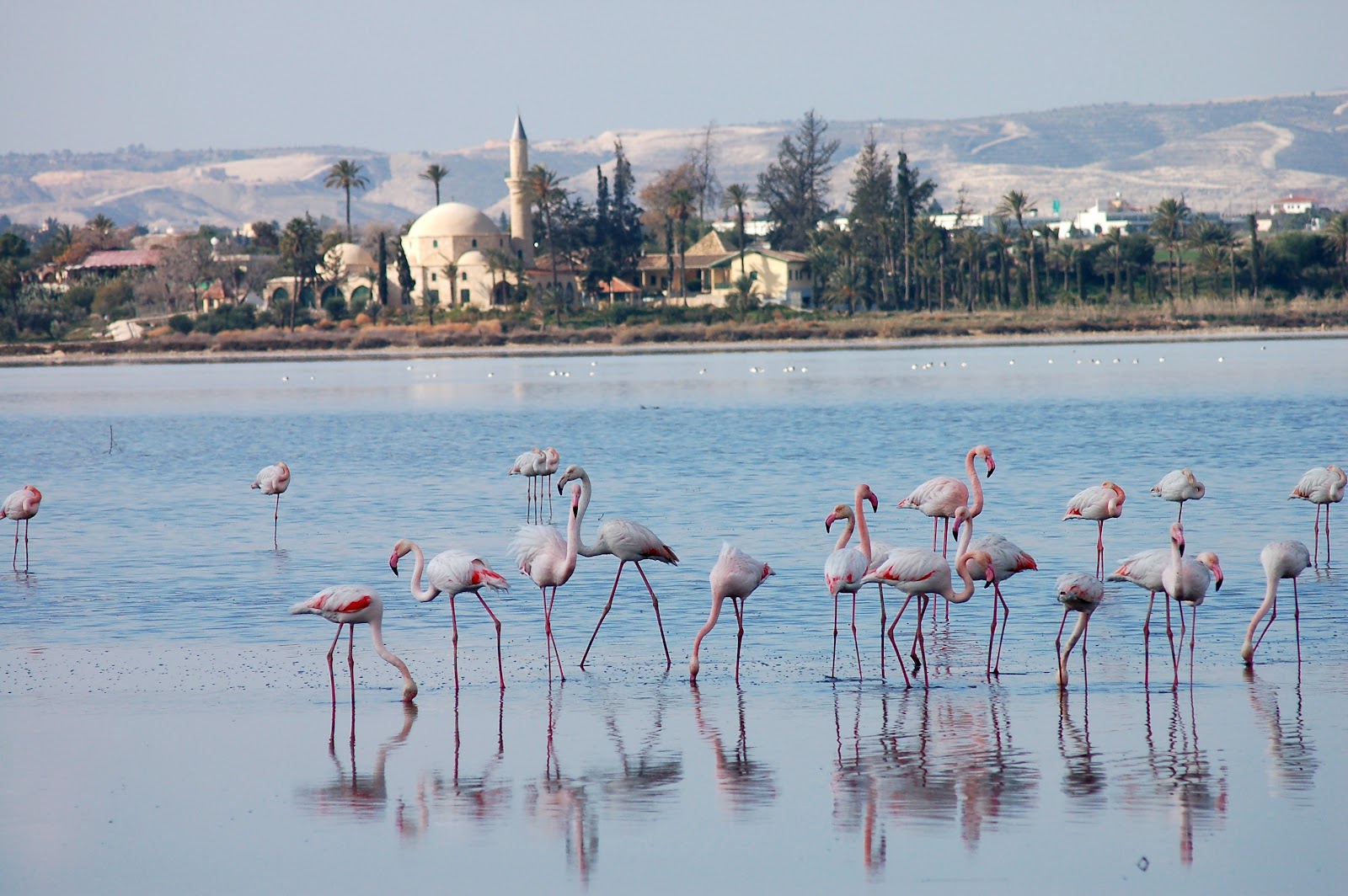 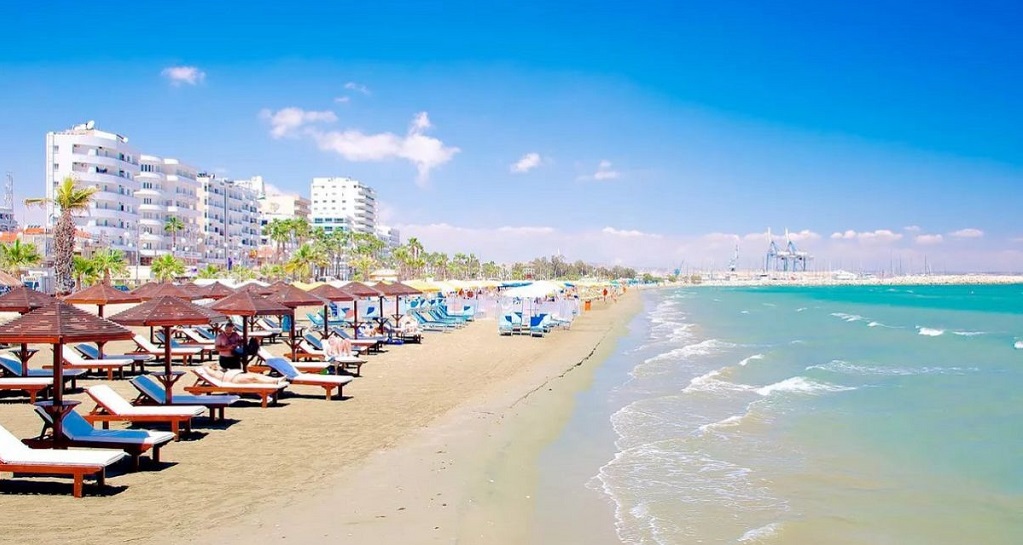 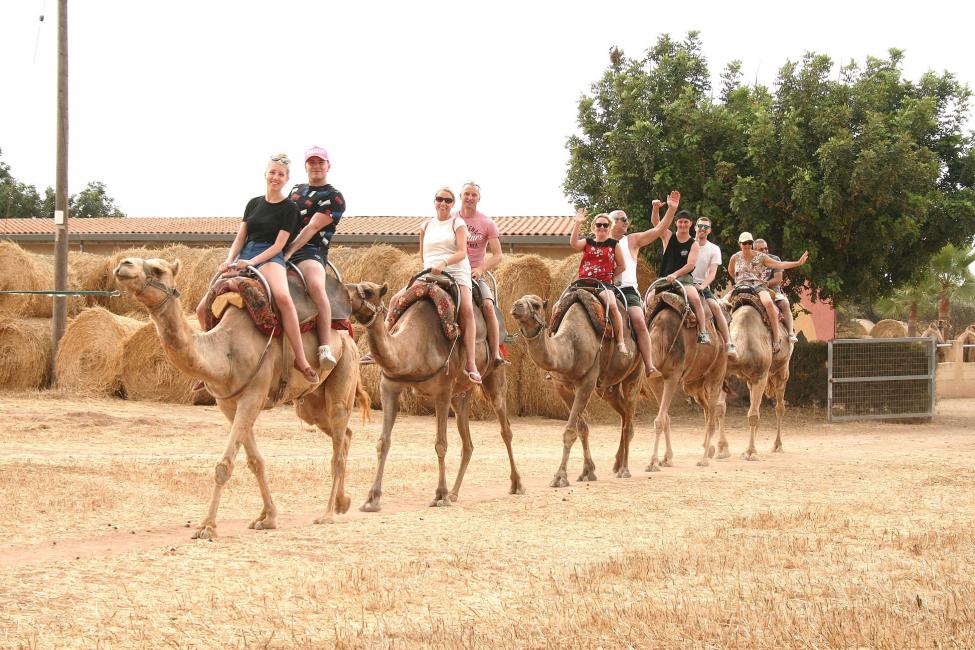 The most beautiful tourist attractions in Belarus

Pictures of my trip to Greece with pictures