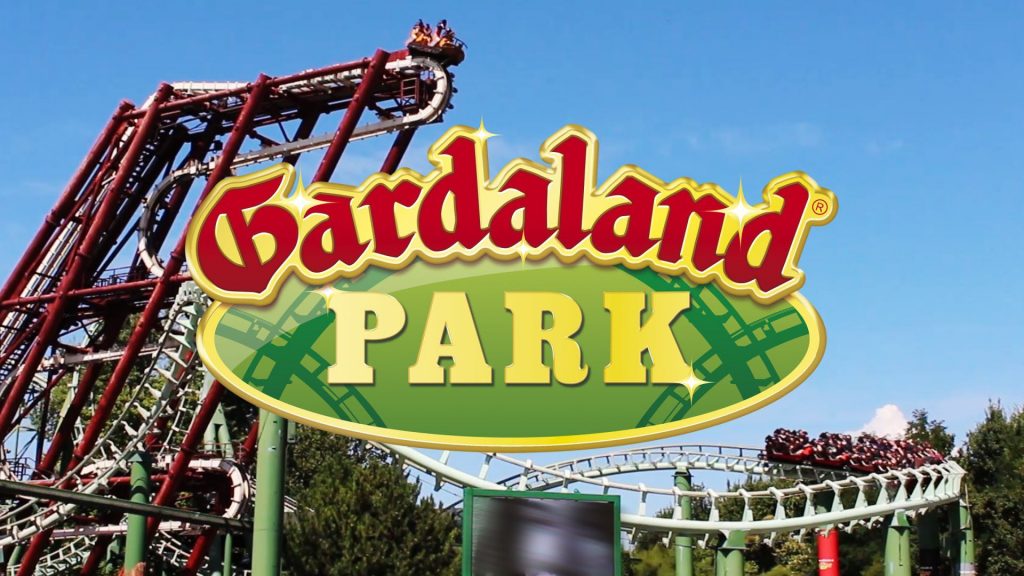 The park attracts Gardaland with entertainment shows, which attract nearly 3 million visitors annually. In June 2005, Gardaland ranked fifth out of the top ten parks in the world, according to Forbes magazine, according to data for 2011. Since October 2006, the park has become among the parks owned by British company Merlin Entertainment. Major attractions include the Mammut Park, the Rapids Forest.
Information on Gardaland theme park and amusement park 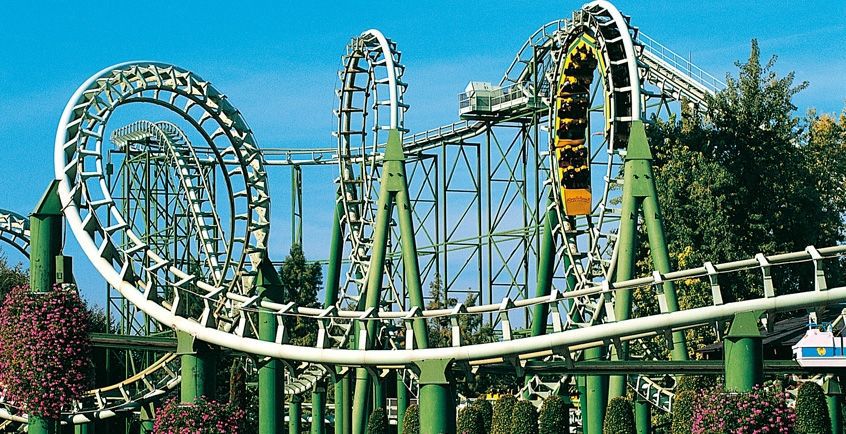 The Gardaland theme park is the famous park located in northeastern Italy, which ranked fifth among the top ten in the world. Gardaland attracts nearly 3 million visitors annually. Gardaland is one of the main and most popular theme parks in Europe, and the largest in Italy. There are many attractions from the whirlpool of death on a roller coaster, magic mountain, as well as stunts by dolphins and even African safari with maneuver boats between crocodiles and hippos. The surrounding of the Gardaland Park includes ideal care with its natural surroundings, which includes many facilities such as various restaurants including pizzerias, cafes and picnic places with a free shuttle shuttle service to the train station in Peschiera del Garda. 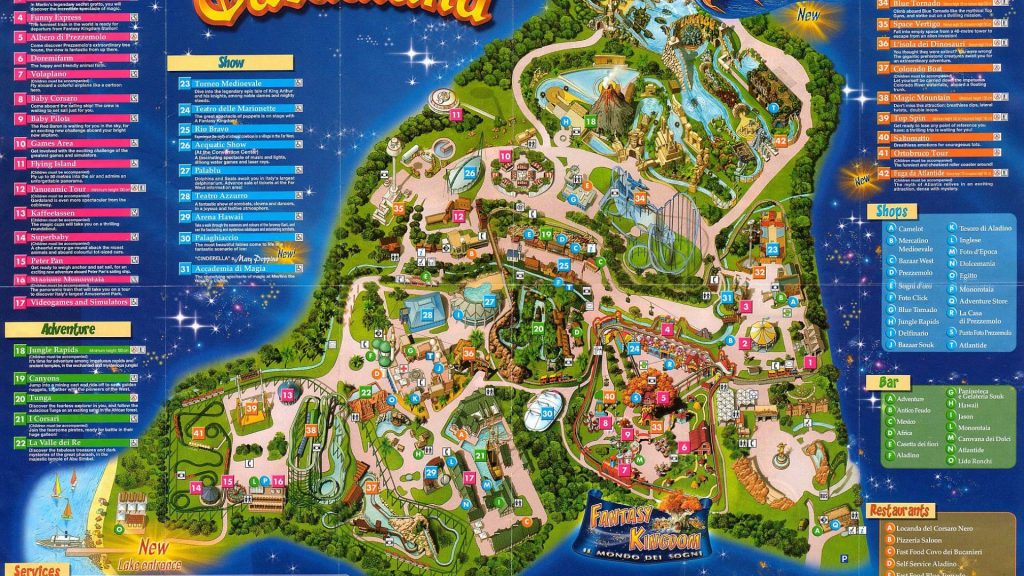 Gardaland has many pleasures to suit all tastes and all ages, in terms of both attractions and settings, making it the ideal place for all families and teenagers. Gardena has been wonderfully organized to be meticulously clean with its attention to every detail, and the garden is equipped with a full range of services that are able to guarantee fun and big days!
Tips for Gardaland park visitors
Gardaland is the largest and most famous park of Italy, located on an area of ​​600,000 square meters, which offers many different attractions. It is advisable to avoid the busy days of visiting the park (weekends, bank holidays, special occasions, and during national holidays), pre-booked and paid for the ticket at one of the points of sale in the region.
History of Gardaland 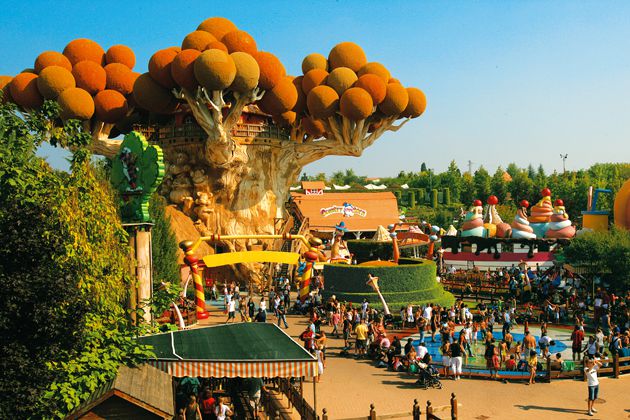 The Gardaland park was built on the eastern shore of Lake Garda in Castel del Garda, and opened on July 19, 1975. The park has expanded steadily, both in size and attendance, to receive up to 1,000,000 visitors annually, from 1984. By 2007, the number of visitors to about 3 million. Gardaland Park is the eighth and most popular park in Europe, which is operated and managed by Merlin Entertainment Group.
The coordinates of Gardaland – Gardaland theme park is located on the site of Castle del Garda, Italy. The coordinates of the Gardaland theme park come at 45 ° 27’16 ECoordinates “10 ° 42’50 N”: 45 ° 27’16 “N 10 ° 42’50” E
Gardaland Park timetables – Gardaland is open at the following dates
From March to mid-June
From 10:00 to 06:30 pm From mid-June to mid-September
From 10:00 until midnight
From the second half of September
From 10:00 to 18:30
From October to January
It opens in only on special occasions
To contact the Garda Land administration:
Gardaland Park
Phone – 390456449777
www.gardaland.it

The most famous tourist place in New Zealand

The top ten hotels are located in Surabaya, Indonesia