Learn about the city of Timbuktu in pictures

Timbuktu is an ancient city in the state of Mali, located 20 kilometers (12 miles) north of the Niger River, and the city is the capital of Timbuktu province, one of the eight administrative regions in Mali, with a population of 54,453 at the 2009 census. 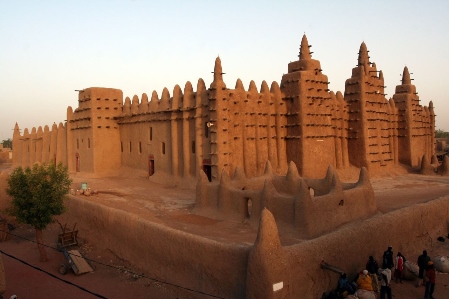 Beginning as a seasonal settlement, Timbuktu became a permanent settlement in the early twelfth century, after a shift in trade routes, Timbuktu flourished from the salt, gold, ivory, and slave trade, and became part of the Mali Empire in the early fourteenth century, and in the first half of the fifteenth century, tribes took control The Tuareg over the city for a short period until the expanded empire in Songhai extended the city in 1468, and the Moroccan army defeated Songhai in 1591 and made Timbuktu, instead of Gao, their capital, and the invaders established a new ruling class, the Arma, which after 1612 became independent of Morocco The city’s golden age, however, is not When he was a cultural center of learning and culture in Mali, it was over, and he entered a long period of decline.

Various tribes ruled until the French assumed power in 1893, a situation that continued until it became part of the present-day Republic of Mali in 1960. Several prominent historical writers, such as Shabeni and Leo Africanus, described the city of Timbuktu, and these stories sparked speculation in Europe, The city’s reputation has shifted from being extremely rich to being mysterious.

Archeology in the city of Timbuktu

Like other important medieval cities in West Africa, such as Jenny and Gao Wadia, Iron Age settlements were discovered near Timbuktu, which predated the city’s traditional founding date, although the accumulation of thick layers of sand frustrated archaeological excavations in the town itself Some of the surrounding landscapes shrink and reveal pottery pieces on the surface, and the study conducted by Susan and Roderick Macintosh in 1984 identified several Iron Age sites along the Red River, an ancient valley system that passes a few kilometers east of the city Modern. 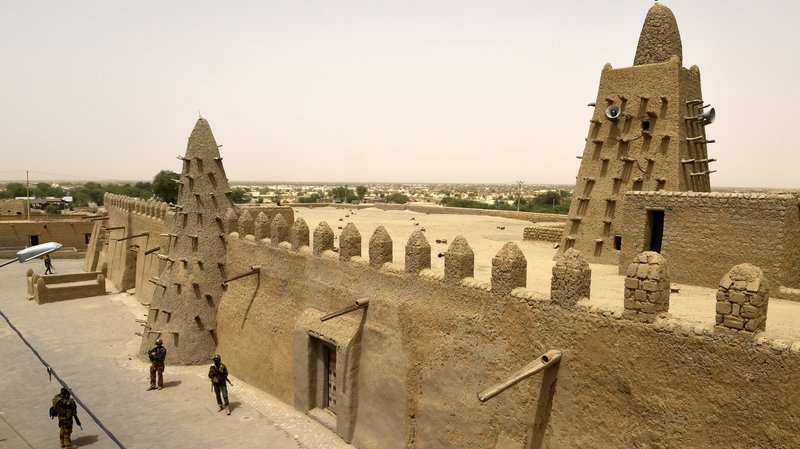 The Iron Age complex 9 kilometers (6 miles) southeast of Timbuktu, near the Red Valley, was discovered between 2008 and 2010 by archaeologists from Yale University and Mission Culturelle de Tombouctou, and the results indicate that The site occupied the fifth century BC, where it flourished during the second half of the thousand years, and eventually collapsed in the late tenth century, or early eleventh century AD.

Where is Timbuktu located?

Timbuktu is located on the southern edge of the Sahara Desert, 15 km (9 mi) north of the main canal of the Niger River, and the city is surrounded by sand dunes and streets covered with sand, and the port of Kabara is located 8 km (5 mi) to the south of the city, which is attached to an arm The river has a 3-kilometer (2 mi) canal, and the canal has become heavily stained but in 2007 it was ravaged as part of a Libyan-funded project. 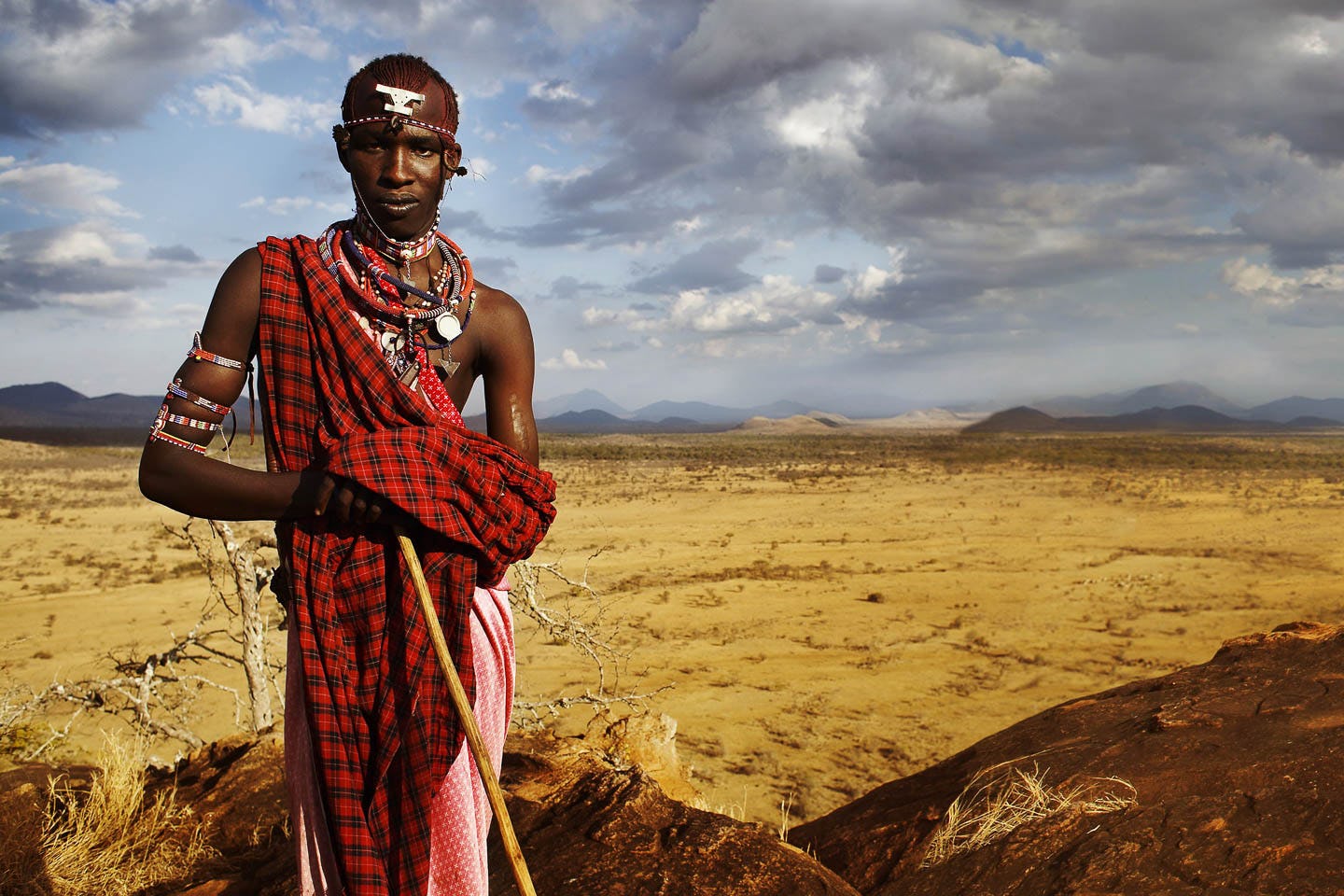 The annual flood of the Niger River is the result of torrential rains at the headwaters of the Niger and Bani rivers in Guinea and northern Ivory Coast, and the average rainfall in these areas peaks in August, but the flood waters take some time to pass the river system through the inner Niger Delta, and in Koulikoro, 60 km away. Kilometers (37 mi) from the estuary of Bamako, the peak of the flood is in September, while in Timbuktu the flood lasts longer and usually reaches a maximum at the end of December.
In the past, the area submerged by the river was more extensive, with heavy rains, floodwaters reaching the western outskirts of the city of Timbuktu itself, and a small table of navigation to the west of the city appears on the maps published by Heinrich Barth in 1857, and Felix Dubois in 1896, Between 1917 and 1921, during the colonial period, the French used forced labor to dig a narrow canal linking Timbuktu to Kabara, over the following decades, this became submerged and filled with sand, but in 2007 as part of the dredging project, the canal was re-excavated until now when river waters overflow Niger, Timbuktu is again linked to Kabara. 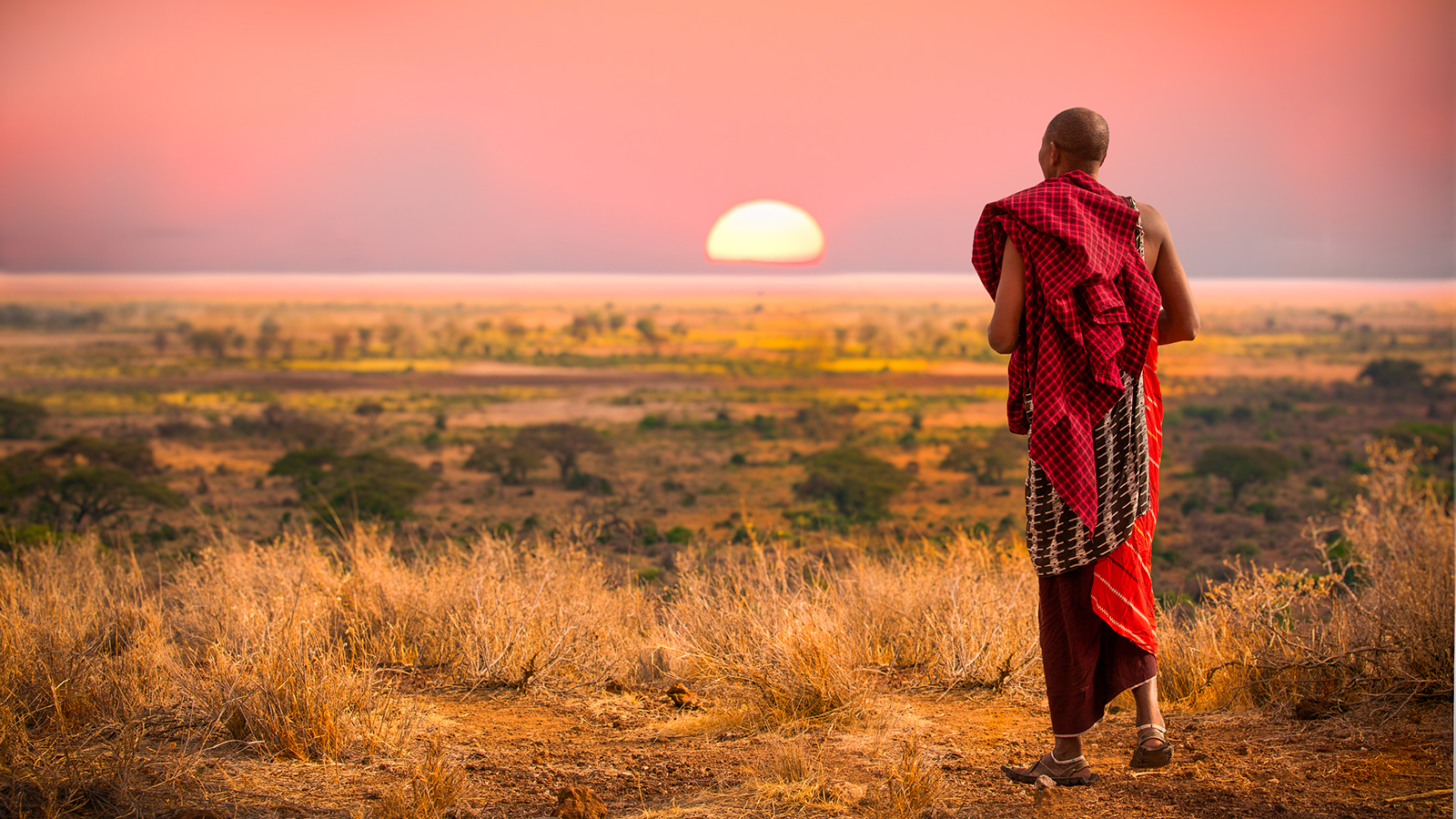 Timbuktu is characterized by a hot desert climate according to the Köppen climate classification, the weather is hot and dry throughout most of the year, the average daily maximum temperatures in the hottest months of the year – April, May and June – exceed 40 degrees Celsius, the lowest temperatures occur during the winter in the hemisphere Northern – December, January and February.

Tourism in Italy is a desirable time to know