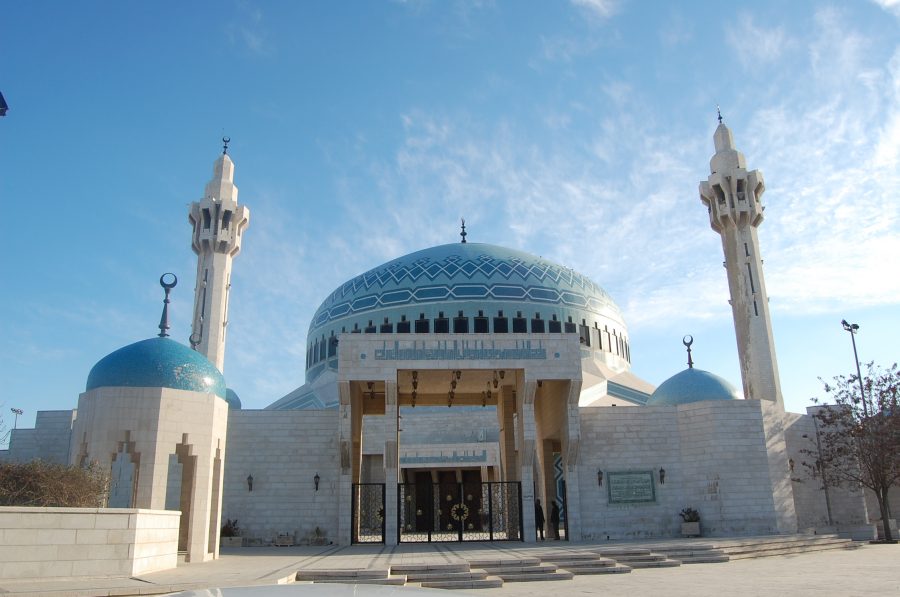 One of the oldest mosques in the Jordanian capital Amman, and there are many mosques in the center of the country, and also several churches in the same city. The foundation stone of this mosque was laid in the year 402 AH and expansions remained and the name changed to it until it became the King Abdullah I mosque after the major expansion that It happened to him, because this mosque in the eighties of the twentieth century reached the number of worshipers in it after the expansion process to 3000 worshipers in order to immortalize the name of King Abdullah I. 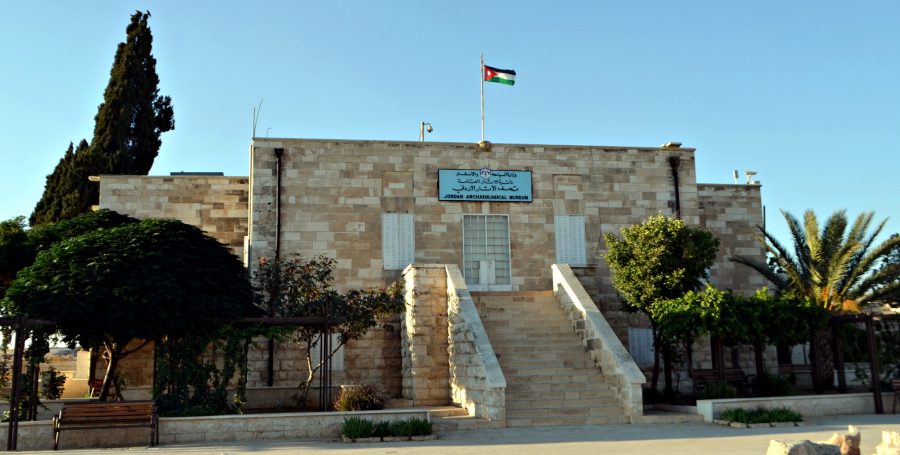 This museum was newly built, it was built in 1951 AD and is located at the top of the Citadel Mountain in Amman, Jordanians have collected many artifacts of various kinds to put them in this comprehensive museum, the museum included many ancient times starting from the Stone Age through several ages until it reached By their arrival in the Islamic era, this museum is made daily from morning to evening. 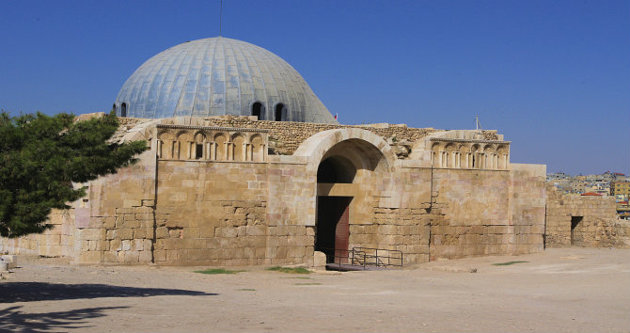 This palace was erected on the top of the Citadel in Amman, Jordan, which was built by the Umayyads in the seventh century A.D. The palace from the inside has very fine decorations that confirm the depth of the wonderful arts in the Umayyad era when they were in Amman Jordan. 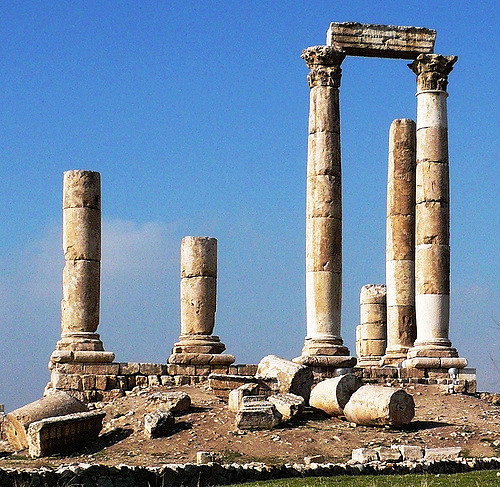 It is one of the Roman temples that was built in Amman Jordan. This temple is considered one of the largest Roman temples in general, even those that were built in Rome. This temple surpassed all the temples and carries great historical value. It was named after Hercules in relation to the god Hercules in the beliefs of the ancient Romans who was Among them, it is believed that Hercules is the one who takes care of the country. They also erected a statue for him at the entrance to the temple, and parts of it are still preserved until now. This temple is considered one of the most important tourist centers in Jordan and visits to tourists. 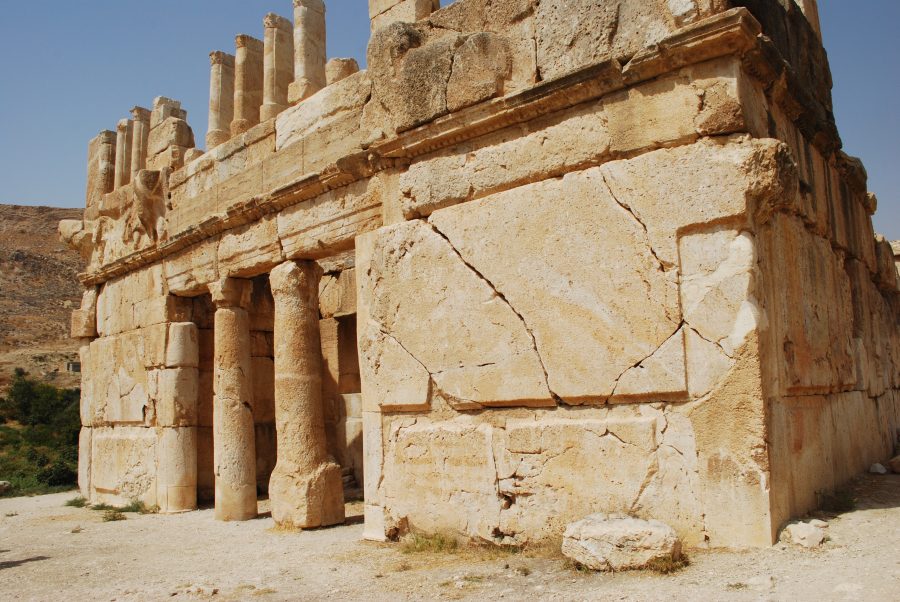 This palace is located in the west of the Jordanian capital Amman, specifically 35 kilometers from the town of Iraq al-Amir. The construction of this archaeological palace dates back to the Hellenistic era, which was built in the second century AD and was built during the reign of King Salqus IV. Two northern and southern entrances, and is one of the most important tourism centers in Amman, Jordan. 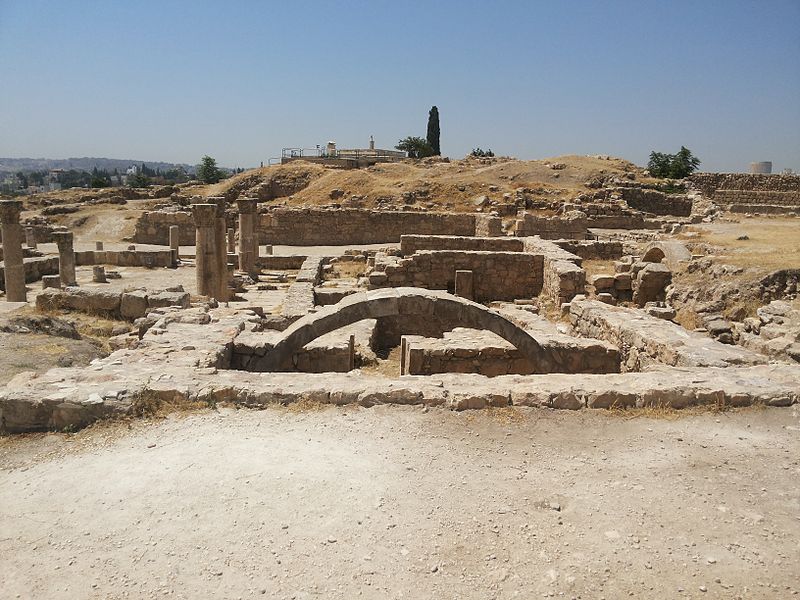 This church dates back to the ages of the Byzantines in Amman and is inside the walls of the city’s castle. This church was built in the sixth century AD and for information, it is close to the Temple of Hercules, which was believed by the Romans to be the god of protection and security. The Jordanian government often restores this church, it is one of the effects The famous ancient Jordanian, and one of the most important Jordanian tourism centers, especially for the Christians of the world. 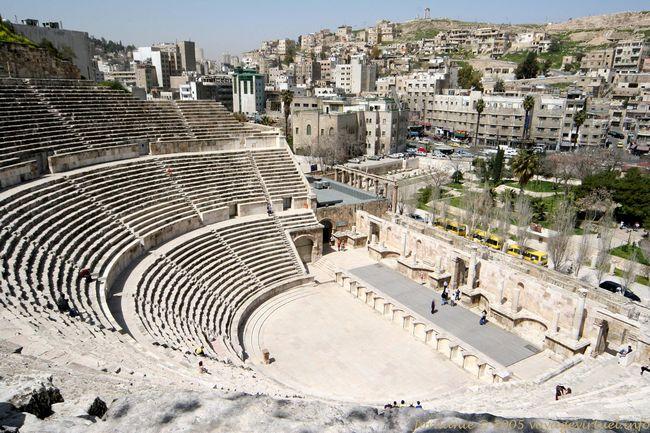 One of the most important buildings that were erected in the Roman era in the state of Jordan, and this amphitheater or this theater was built on Jabal Al-Joufah in eastern Amman, capital of Jordan, this theater was built in the second century AD and this amphitheater can accommodate approximately five thousand spectators, and is one of the most important tourist attractions Amman, Jordan.

The best sights in Tokyo