The winding structure of the Zentrum Paul Klee is a striking feature from the outside as well as inside, it is still impressive. Zentrum is the world’s most impressive art collection from Paul Klee. Klee’s works are expressive, surreal works, and a cubic section. 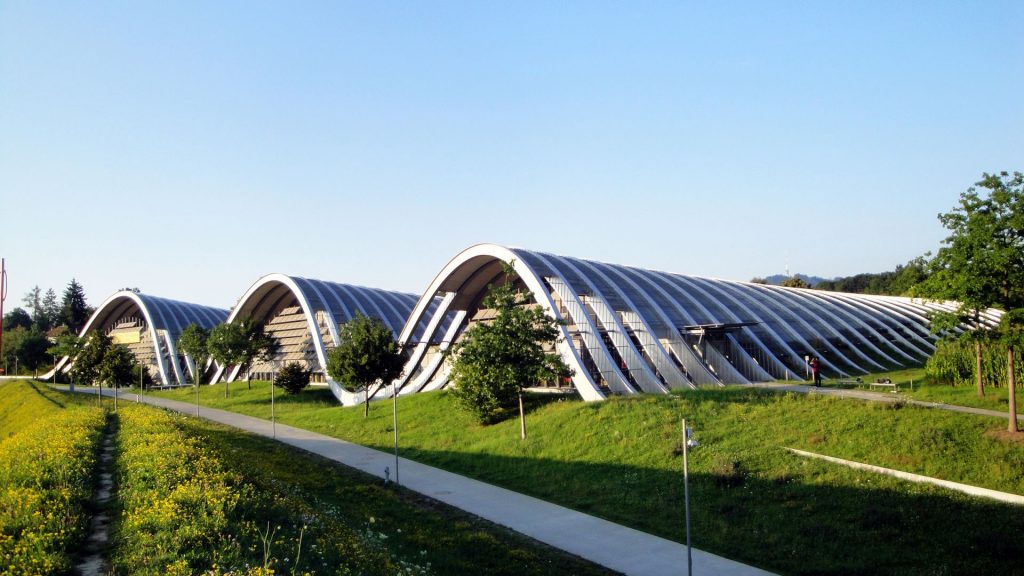 It was largely influenced by the design and architecture of Bauhaus. At Zentrum Ball Klee, you can explore two large exhibition halls bearing distinctive pieces like Park Near Lu, a color palette of mingling of the tree’s black lines with the colorful leaves that surround it.

One of the largest museums in Switzerland is the Berne Historical Museum. The exhibits at the museum trace the history of Switzerland from its prehistoric and antiquity origins to some of the city’s most impressive modern achievements. Although there are countless exhibits, 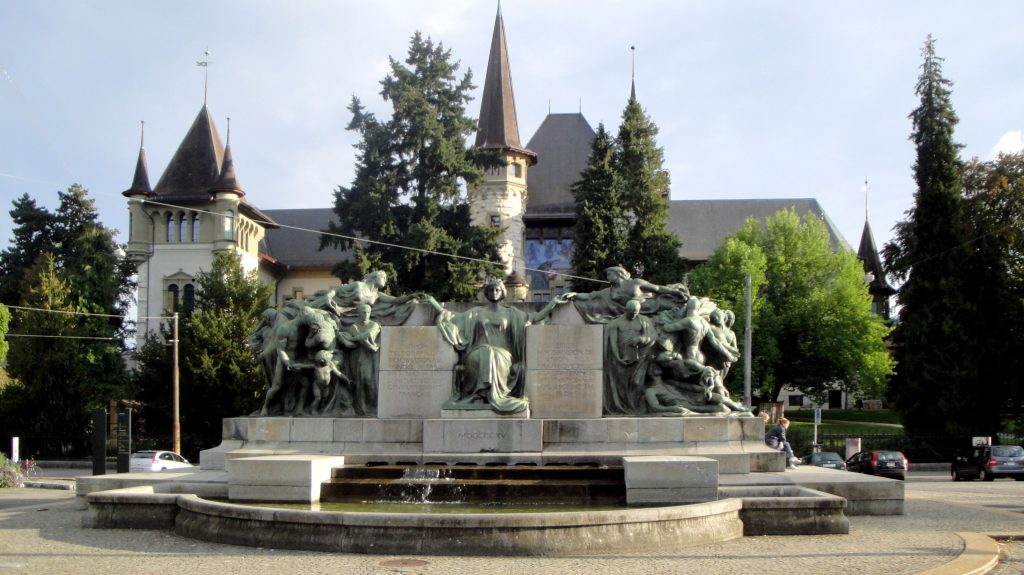 Be sure to check out Burgundy’s furnishings and gold and silver collections from the 16th to the 18th centuries. The Berne Historical Museum also includes the Einstein Museum, which is a great way to learn more about Einstein, his life history and his contributions to the world of science.

The locals who live in Bern know Gorten hill as one of the most picturesque locations for relaxation as it is a sunny area in the city that attracts a lot of tourists. Gorten is a large hill outside the city, with impressive scenic views, and from the other side you can see the Bernese Alps. 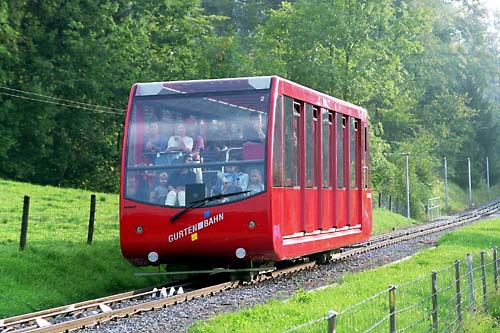 It also has some hiking trails, which are available throughout the area, and although you can walk, you may want to take Gurtenbahn. This is a train with panoramic views in a five-minute journey.

Between 1903 and 1905, Albert Einstein lived at No. 49 Kramgasse in the center of Bern. Einstein lived with his wife Mileva and his son Hans. During his stay in this particular house, Einstein wrote the papers of Annus Mirabilis, 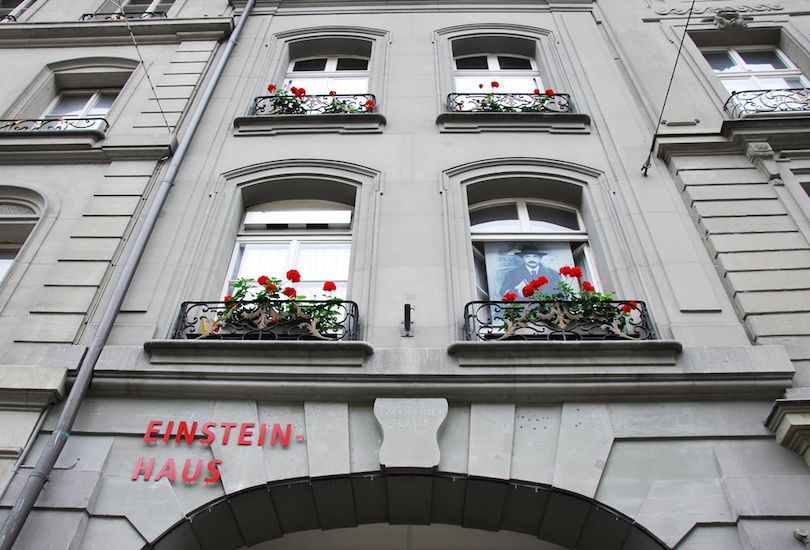 That was vital to establishing physics as we know it today. You can walk around his apartment, and enjoy the decorations. Just by walking around one floor, you will be able to explore Einstein’s history and contact him with Bern and Switzerland as a whole.

According to a local legend, the name Berne is derived from the word bear, and bears have long played an important role in the city’s history and culture, no longer bears bears, or Bärengraben, just a hole where bears are displayed. Instead, the location of the bears was greatly expanded, and there was a pool to swim bears or cool in the Ari River. 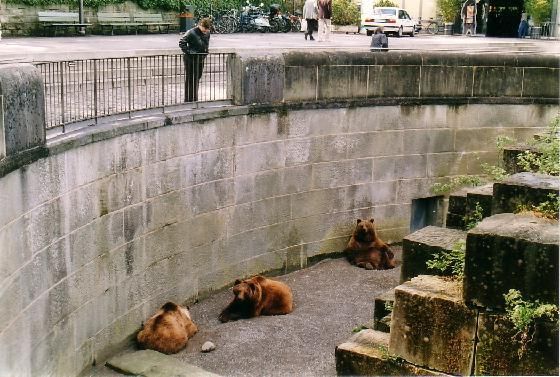 The original Bears Pit was created in the 16th century, and everyone from Einstein to Lenin has been interested in animals over the years. While bears’ fossils remain an important part of the city’s heritage, bears are treated better today than they were in past centuries.

The Bundeshaus, or the Federal Palace of Switzerland, is the venue for both the Swiss Federal Assembly and the Federal Council. The two wings contain the two branches of government, which makes the building one of the most important buildings in the country. Built in the 19th century, the Bundeshaus is a beautiful building with the honor of being the seat of one of the first modern democracies in the world. 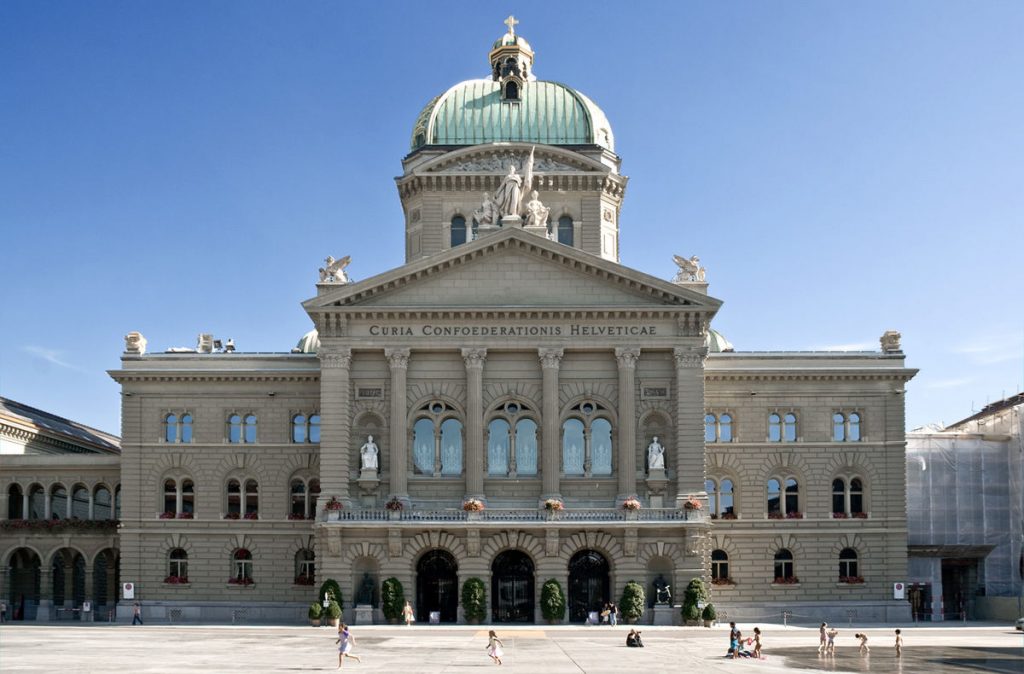 When parliament is not closed, it is possible to wander around the federal building. Right in front of the Bundeshaus, look for the fountain in Bundesplatz, one of Bern’s favorite attractions.

If you are planning to spend time in the old city of Bern, you will definitely want to stop in the rose garden. The small park is located on top of a small hill with exceptional views of the city. You will also find more than 200 types of roses in the garden, not to mention the number of types of flowers and even a group of rare roses. 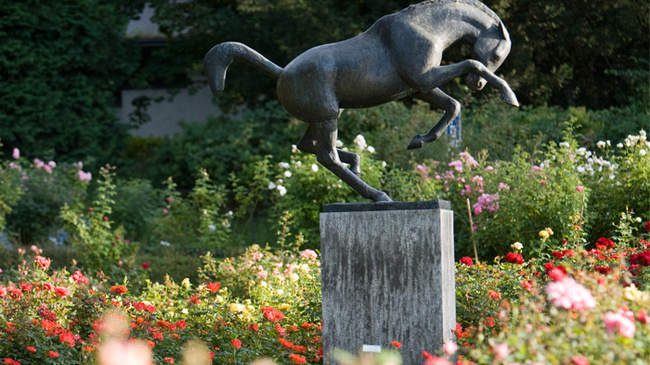 There is a small playground for children, and there is also a nice restaurant where you can sip a coffee, have a light lunch and watch the hustle and bustle of the city from above.

Although the construction of the Berne Church began in the 15th century, the Swiss cathedral was completed in 1893. It is the tallest cathedral in the city, even throughout Switzerland. It is characterized by Gothic architecture with three sparrows and an amazing tower above the constellations. It can be said that the most beautiful aspect is the portal with its detailed pictures. 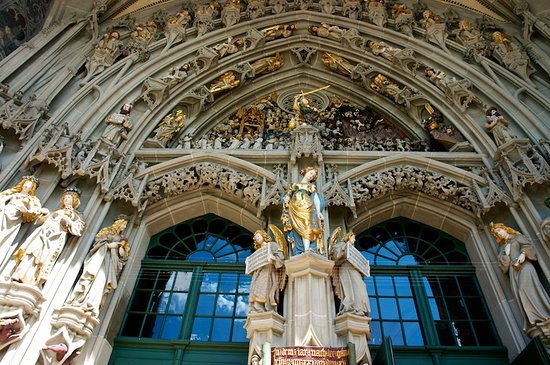 It is also a good idea to see the cathedral closely through and tour inside, and it is one of the best attractions, with pictures and landscapes that you may see from the bridge known as Kirchenfeldbruecke.

One of the most recognizable landmarks in Switzerland, it is a 13th-century clock tower, located in the heart of Altstadt in Bern. This watch is much more than just telling you the time. In a few minutes every hour, 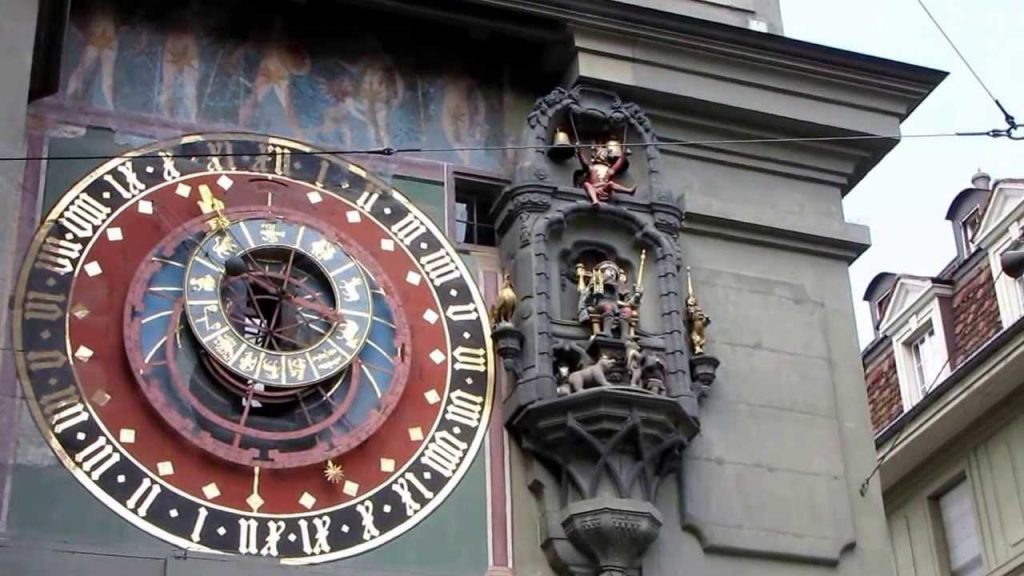 The clown begins to knock on the drums and the music begins. When the clock hits, the characters come out as portraits of the king and the bears from the clock and begin to attract the audience. This attracts children, but adults will also appreciate the longevity of this watch and its role in the history of Berne. Look at the hour displaying the month and even astronomical symbols