Food was affected in the city of Djibouti by other neighboring countries such as Ethiopia and Somalia, as well as affected by the countries of the previous occupation like France, as it was affected by Indian spices, and by this mix, Djibouti has many distinctive and unique dishes, which makes you once you reach them you have a better experience Popular foods in Djibouti, and the most famous 10 foods in Djibouti specifically.

– The best folk cuisine in Djibouti and the 10 most famous Djiboutian cuisine:

Samosas or samosas as they are called in Djibouti are ideal appetizers to start a meal as the residents used to. Samosas consist of thin slices of dough wrapped and fried, and are stuffed with minced meat, onions and vegetables. Usually the samosas are served in Djibouti with a sauce made of tomato paste. And grated vegetables. Some people prefer eating them with chili sauce or hot harissa. 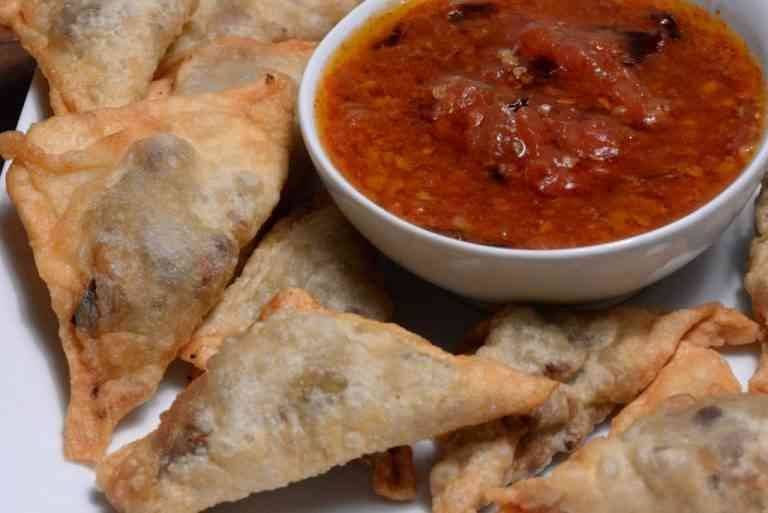 Djibouti soup is one of the famous foods in Djibouti, which I took from its neighbor Ethiopia, especially Bedouins of Ethiopia. The Djibouti soup consists of goat meat soup with pieces of meat and vegetables and green pepper. Some people replace soup and goat meat with soup and camel meat Or lamb as desired, but never cooked with beef and beef or chicken soup. Djibouti soup is served with spongy Djibouti bread “Kangiru”, and some people prefer eating it with the addition of lemon. 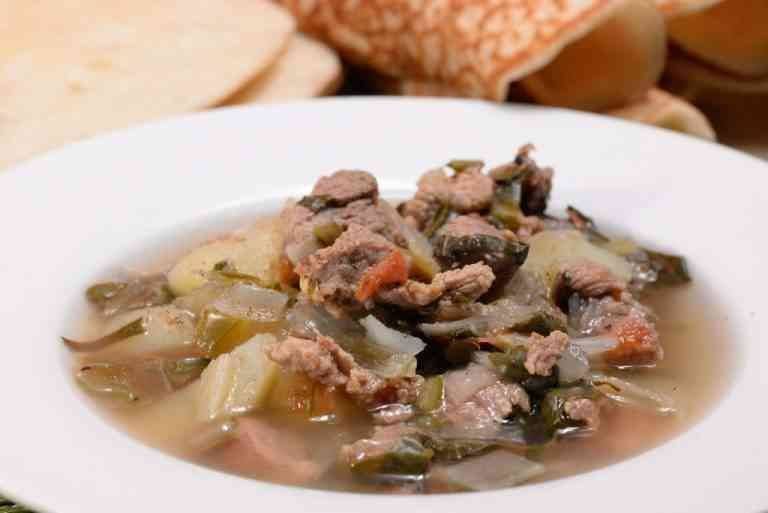 Cinnamon bananas are one of the most popular desserts in the restaurants of Djibouti. They are not pies in the traditional sense, they do not contain eggs or milk, and they only contain bananas, flour and a few nutmeg. The pancakes are cooked by frying in oil until they are golden in color, and are served After sprayed with cinnamon powder, some people prefer eating it with a pinch of sugar powder, and some also prefer eating it dipped in honey. It is served in some restaurants on the breakfast menu as a light meal with a morning drink, as some people prefer in Djibouti. 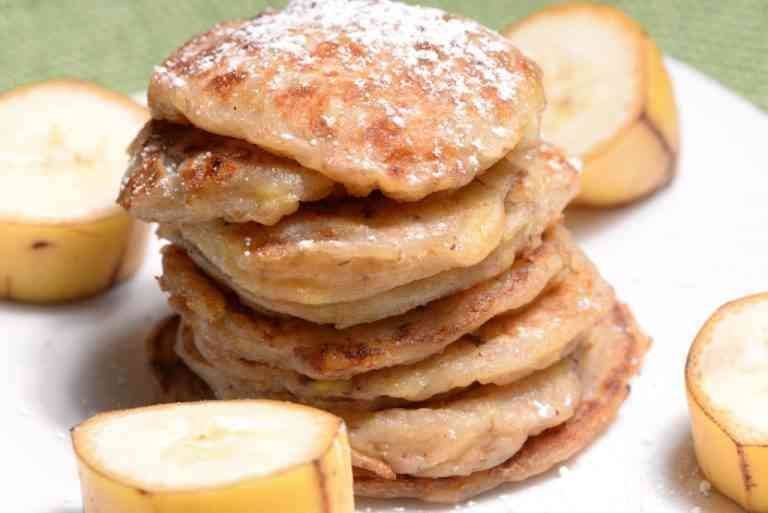 The dining table in Djibouti is not without popular spongy bread in Djibouti. Djibouti bread is called spongy bread due to the presence of holes such as sponges in its shape, and it is controlled from its own cooking method. Despite its simple components of flour and water only, it needs a method Kneading and cooking specific and complicated to appear in the traditional form in Djibouti. Not only is it a staple besides food, but it can be served as breakfast in the morning with butter and honey. It can include spongy bread in some of the main meals, such as meat and vegetable soup, and Meat pastries with red sauce. 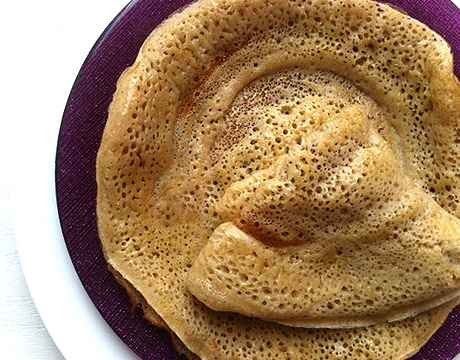 One of the best famous dishes in Djibouti

The Kambapur bakery is a famous bakery in the city of Djibouti. Contrary to the simplicity of the ingredients of spongy bread, the kampapur consists of flour, onions, garlic, corn powder and turmeric, in addition to anise seeds. Kampapur is in ceremonies and intentions, and is also presented at tourist receptions. Kampapur is distinguished by its royal golden color, which always makes it at the table of luxurious bounties for the major countries, for the kings and heads of states in addition to the resolve of the senior officials of the country of Djibouti. Honey, and some people prefer to eat yogurt with honey or fruit. 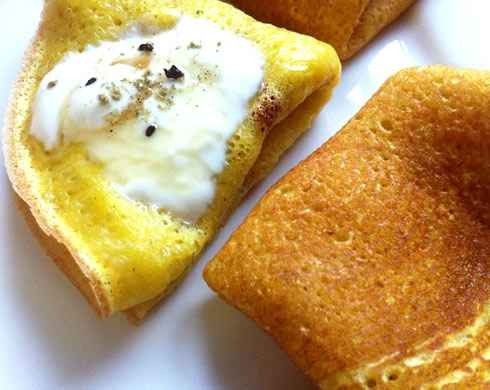 The popular fish in Djibouti is called the Mokpaza, and this name is due to the fact that it takes the folded shape that resembles the bread of the mokpaza. The fish piece is opened in half and stuffed with chutney and chopped onions, with the addition of spices and a lot of lemon, and is cooked in the oven. Some people prefer to ask to add a little mixture of honey and bananas to the fish piece before cooking in order to get a flavor of sweet and savory food. Mokpaza fish is served with rice and bread, in addition to a variety of salads, especially mashed vegetable salad and turmeric paste salad. Some people take it with hot sauce paste. 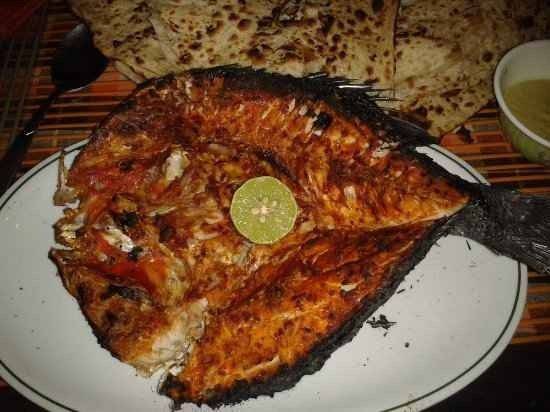 The Djibouti mutton broth is one of the most famous and distinctive dishes in the popular Djibouti undisputed in Djibouti. The mutton broth is made from rice cooked in lamb soup, and it is added to spices and overwhelmed cardamom leaves, in addition to small pieces of mutton. On Islamic Eid al-Adha, whether it is a meal in restaurants, or in family spirits at home. Lamb broth is served with sponge Djibouti bread, green cabbage salad, as well as a sauce of fresh butter sauce. Some people prefer to replace mutton with beef or chicken Or fish. 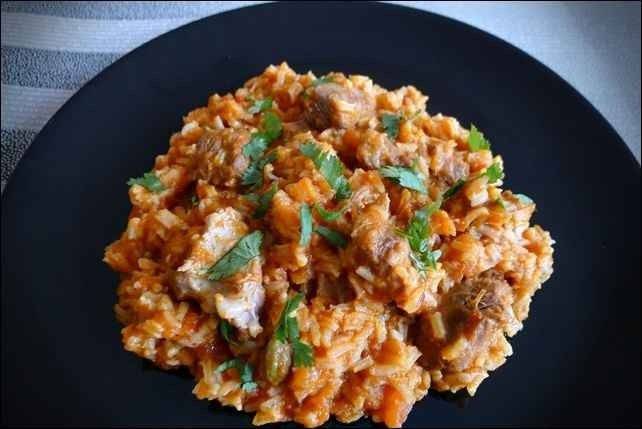 For rice lovers, it is one of the most famous dishes in Djibouti 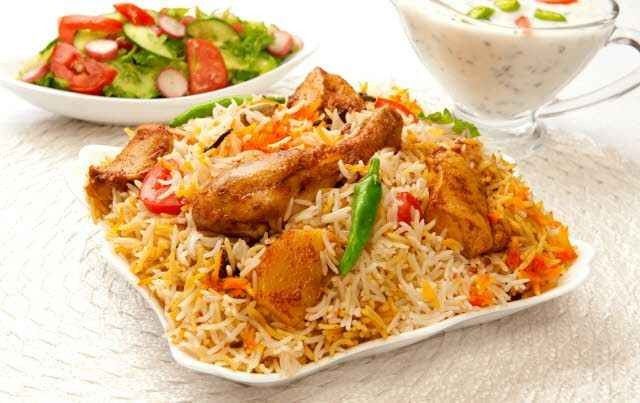 Sweet cakes are one of the official desserts presented at weddings and celebrations of official holidays in Djibouti. Sweet cakes consist of dough mixed with milk and vanilla stuffed with Ajou and decorated with sesame, and it is fried in the oven until it becomes golden in color and ripens. Some people prefer adding some flavors For dough, like coffee, cinnamon, cardamom, or cloves. Sweet cakes are sometimes served with a pinch of sugar powder, and usually served alongside a tea or coffee drink. 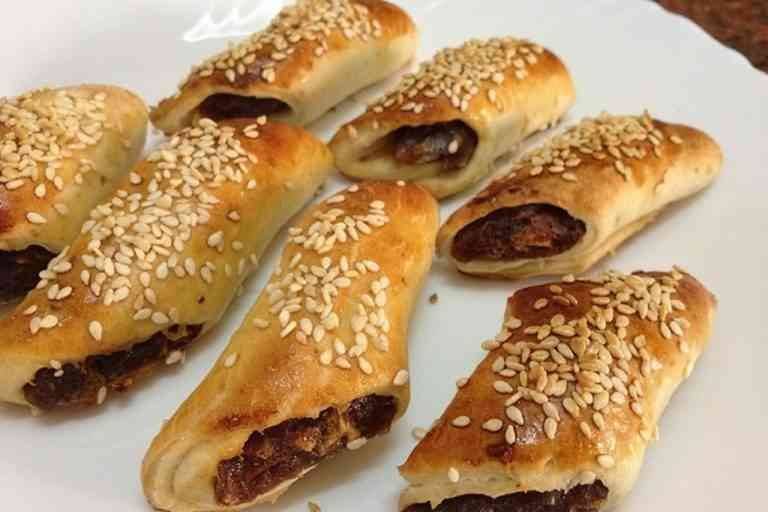 The meat dough dish is very similar to the Moroccan Muslim meal. It is one of the famous dishes in Djibouti. The meat dough consists of flour, water and salt, cut into squares and stuffed with minced meat or chicken with onions. This dough can be used without meat to make Quick tuna sandwiches instead of rolled bread. Some people prefer cutting out meat and dough with honey and butter for breakfast or dinner. 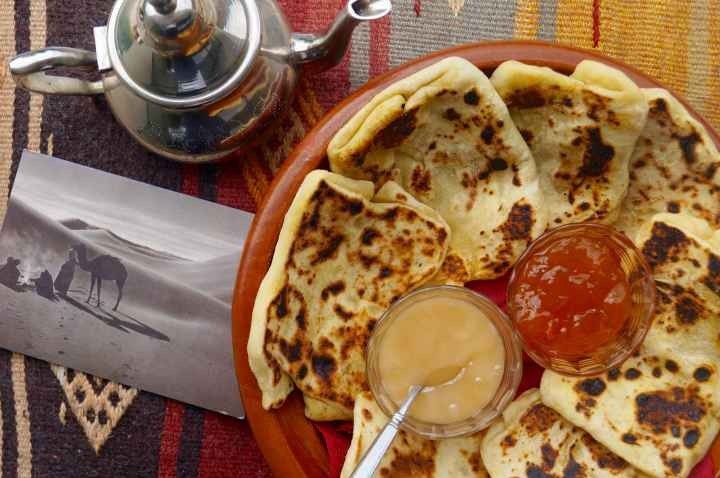 The best hotels in Al-Khobar 5 stars .. and the most beautiful 7 highly rated hotels

Recreation in Rome .. And the most important 3 public parks amid nature and relaxation