Recreational places in Port Said .. Port Said has the advantage of including a distinguished group of recreational places, and Arab travelers provide you with a comprehensive guide to reach these places that make the “valiant city” the most beautiful coastal city in Egypt.

– Hunting areas for amateurs .. the most beautiful recreational places in Port Said .. 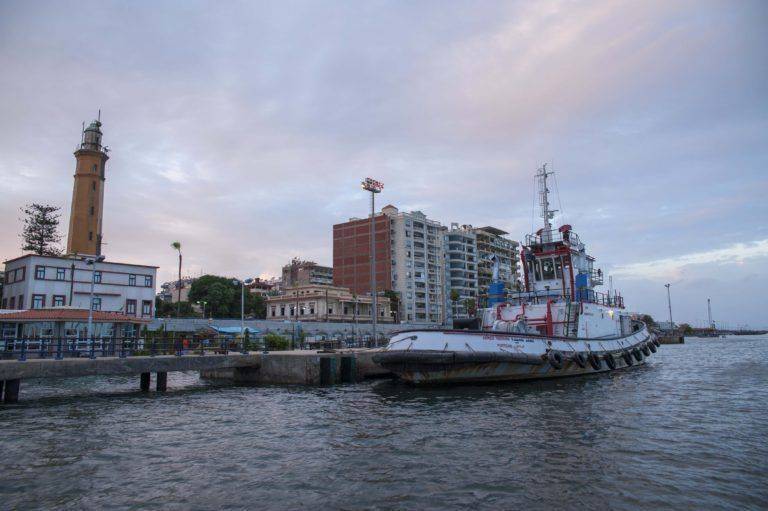 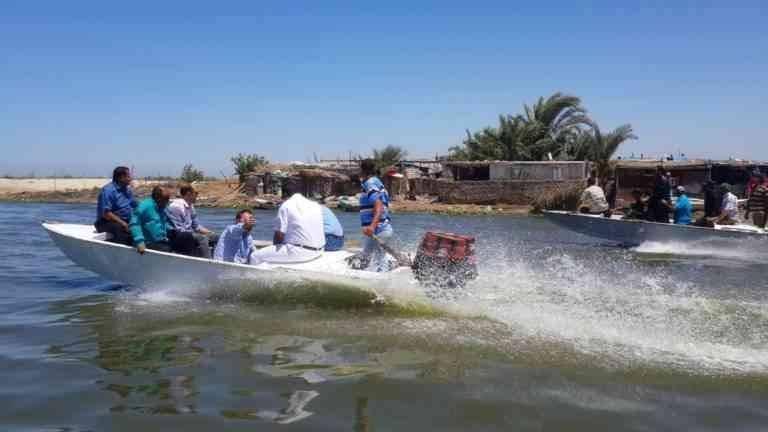 Lake Manzala..and it is characterized by the annexation of a large number of the most beautiful islands, including: Ibn Salam Island, and is considered an important attraction for thousands of tourists beside the people of Port Said thanks to the huge fish wealth contained in the island and the most beautiful forms of migratory birds to it, and the islands spread inside Lake Manzala are characterized by a variety of vegetation, It includes a large number of the most beautiful types of plants up to more than 50 species within the beautiful Ashtum beautiful reserve, as the lake is considered the appropriate place to obtain the finest types of fish that are relied upon as a primary source of fish to be consumed by the entire Arab Republic of Egypt, and these fish are sold at very reasonable prices and from The most famous economic fish included in Lake Manzala to distinguish it with fresh water (green tilapia – and white tilapia) alongside fish that prefer to live with salty water, including: (Al-Tabara – and mullet). Also read: The most important tourist places in Port Said..and your guide to enjoy the beauty of the valiant city .. 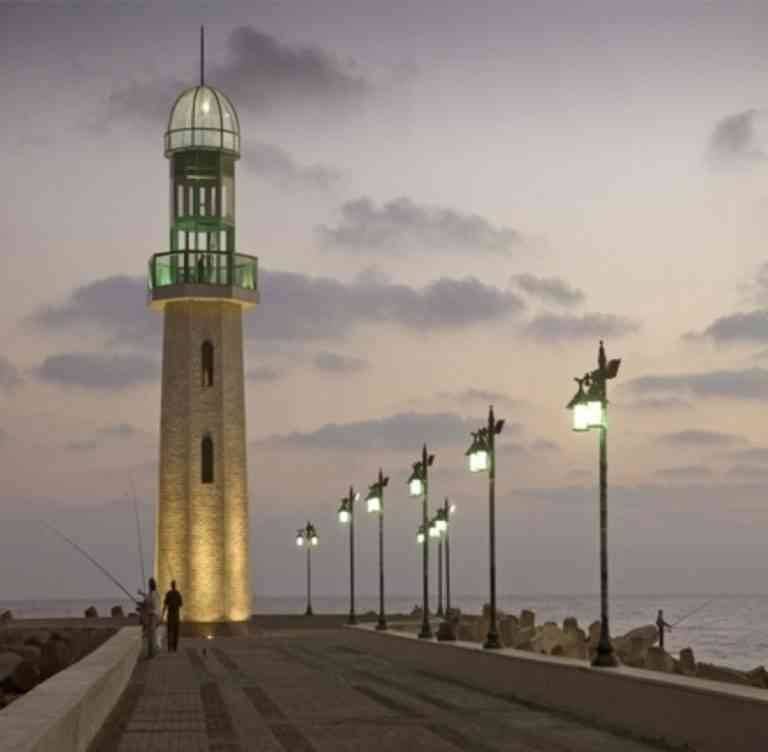 – Happy stone..and this name was named in relation to the Khedive Said, and it is distinguished by its wonderful location that extends from Port Fouad to the sea and ends at Bogaz, which is a beautiful stone road located inside the Suez Canal, and it has a distinctive view of the sea directly, and Said stone includes various types Among the most beautiful fish formations, including: seabass, meager and mole, as well as seabream, mullet, waffle, banana and grill, which are characterized by the Mediterranean. 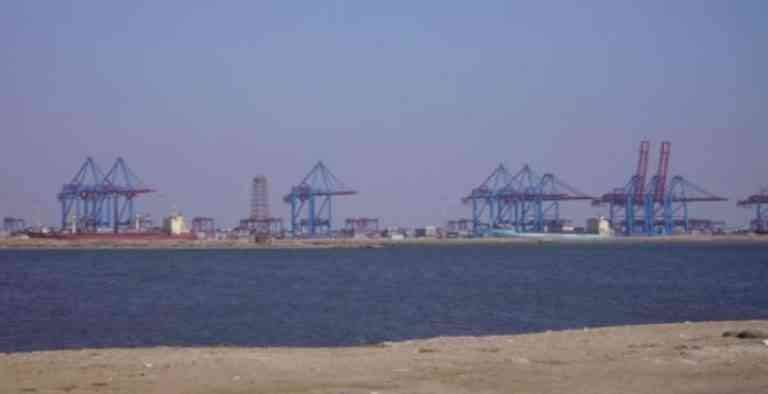 Port Said Branch .. It includes the types of fish that are found in Happy Stone and that are visited by large numbers of tourists.

It is characterized by the inclusion of large-sized fish, which may reach more than 22 kilograms, and it resembles a happy stone a lot, but it is superior to it in the large size of fish.

– The coastal promenade “Port Said Corniche” .. where the scenic landscape .. 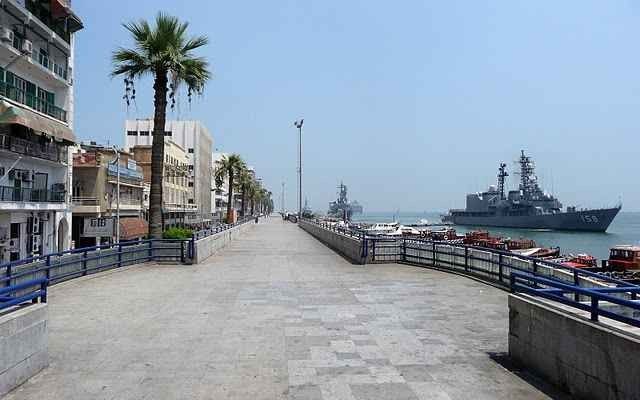 – The coastal promenade “Port Said Corniche” .. It is considered one of the most important recreational places in Port Said and guarantees you to spend a distinguished time of calm, luxury and recreation, which is a bridge to protect the tourist facilities in Port Said, and it is one of the areas most visited by the people of Port Said on holidays and vacations for the purpose of hiking And this bridge or walkway extends from the fishing club in the east to the beautiful outlet in the west. The Corniche is characterized by a delightful lighting that delights joy and happiness in the heart of the people of Port Said and tourists who are keen to spend a special time during their tour of Port Said, and the walkway includes multiple places designated for seating and entered p There are a lot of amendments during the year 2005 that contributed to lighting all its parts to appear as a wonderful artistic painting suitable for families and tourists’ walks. About 1500 meters from the village of Al-Nawras to the Boy Scout camp were lit and about 60 quadruple columns spread throughout the region at a great cost amounting to 2 million pounds, The walkway gives you the pleasure of seeing the waterway of the Suez Canal and the ships in it and seeing the beauty of Port Fouad, and there are dozens of shops near it that provide the pleasure of shopping and hiking for tourists and the people of Port Said.

– Al-Montazah Park .. The most famous entertainment place in Port Said .. 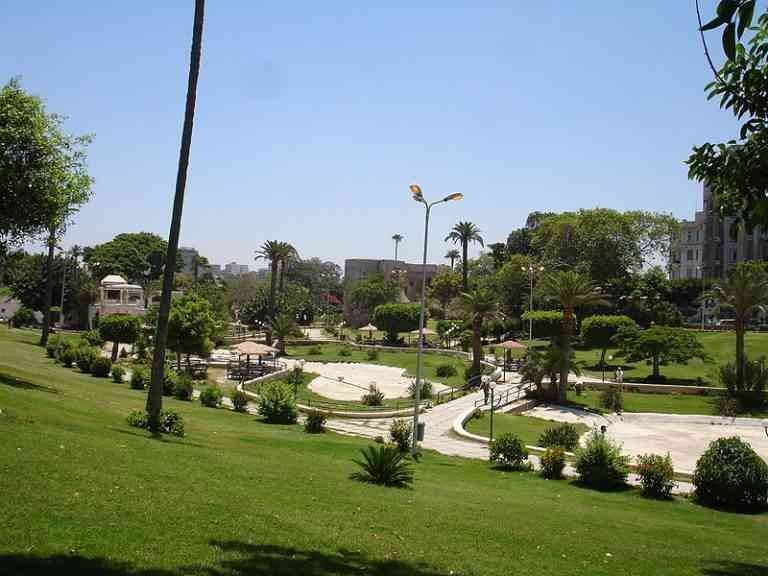 – Al-Montazah Garden .. It is characterized by charming natural scenery and its great location in the beautiful Port Fouad neighborhood and extends to a large area of ​​26210 m, and it contains a large number of rare and perennial trees alongside the most beautiful forms of flowers and broad green areas in addition to a large nursery with an area of ​​2750 m 2, The district depends on it for all its needs of seedlings and shrubs, and the Montazah Park occupies a great place in the hearts of the people and tourists and is considered one of the largest public parks in Port Said. 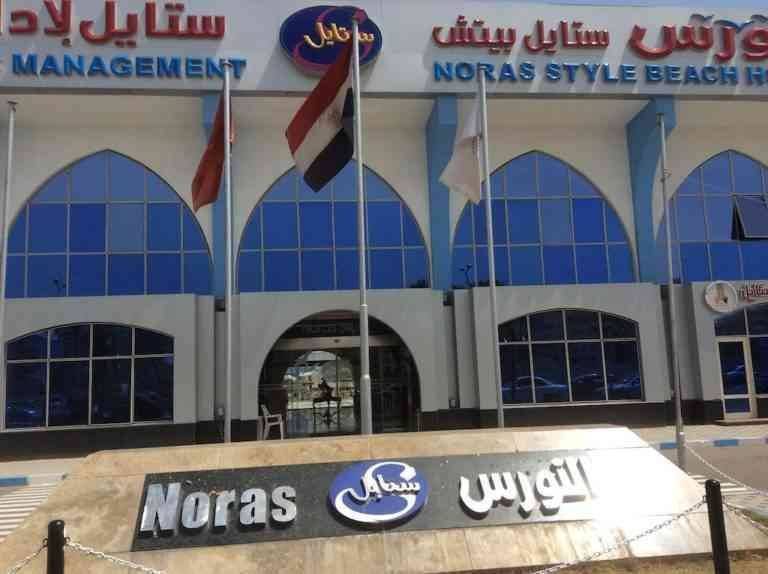 – Al-Nawras Tourist Village .. It includes more different fields beside a hall for celebrations and a physiotherapy center in addition to a large commercial center and a number of swimming pools equipped at the highest level. 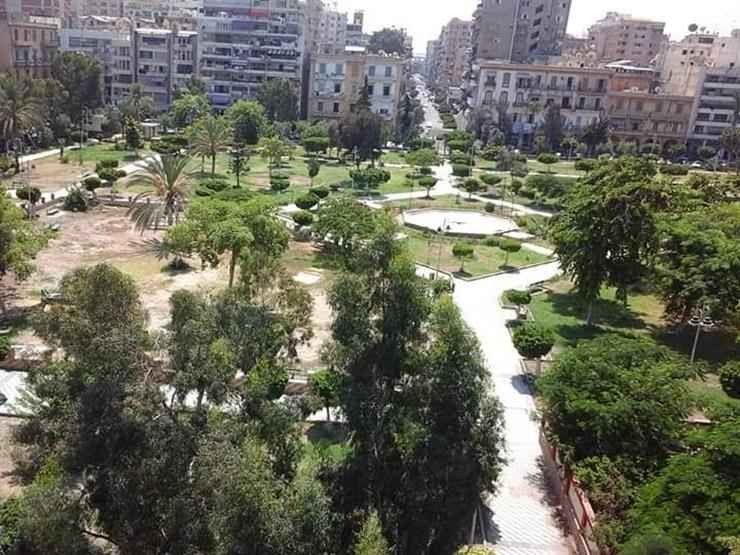 – Port Said Tourist Park .. It is characterized by its distinguished location near the entrance to the Suez Canal and it has a large number of places designated for seating and was beautifully created in the form of a curve consisting of tens of seats for visitors. 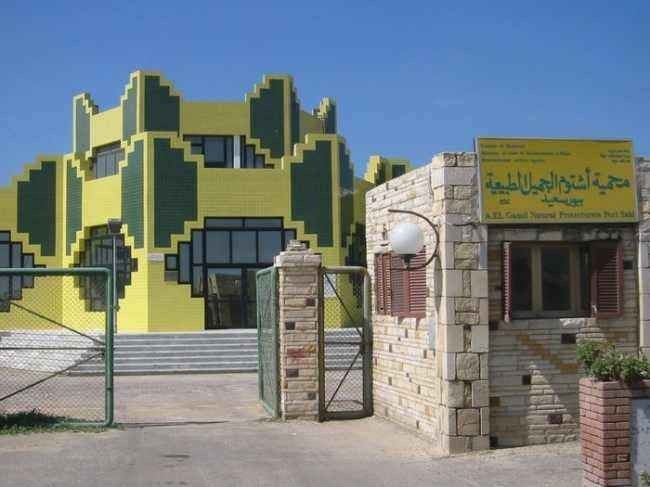 – Ashtoum El-Gamil Reserve .. It is considered one of the most important recreational places in Port Said and it is characterized by its large area and annexation. The western side of Lake Manzala, where the reserve occupies two-thirds of the lake’s water ecosystem, and is well liked by the waters and the people of Port Said for its annexation of the ancient island of Tenis, which dates back to the Ayyubid era and is one of the most famous tourist attractions in the governorate. Befitted to spend times sweeter feeling comfortable and relaxation and enjoy watching various types of resident and migratory birds.

It is distinguished by its great location inside Lake Manzala in the southwest of Port Said, and with a large area of ​​8 km2. In the past, it was a fertile agricultural land and after its landslide due to the earthquake in the late sixth century AD, it was flooded with water and stormed by sand dunes that separated the sea from these lands and was flooded with water. Entirely with the exception of the city of Tenis, which is distinguished by its archaeological archaeological buildings and was relied upon in matters of trade as it was famous for making distinctive textiles beside the planting of trees, palms and vineyards, the reason for its name is Tens Tenis due to Tens Bin Ham Bin Noh. For more traces of the city of Tenis, dating back to the sixth century AD, and by being there you can enjoy watching the most beautiful types of resident and migratory birds, numbering up to 233 kinds of the most beautiful birds, including resident birds such as: (the most prized fish hunter – the threat – the doves – next to the little white egret) as well There are migratory birds, including (ducks – white anxiety – quail – ghr – in addition to wading birds).

To you … the most famous entertainment place in Port Said .. 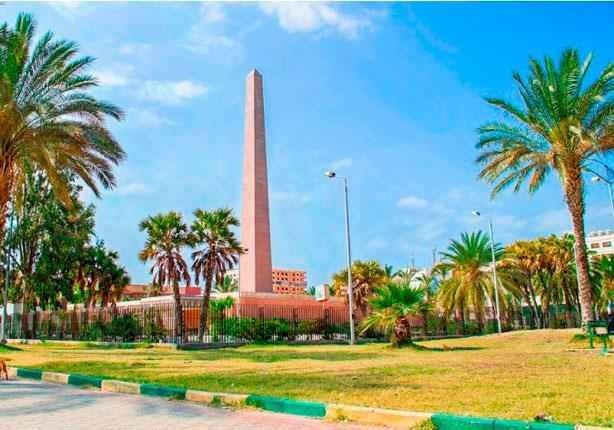 To you..the most famous recreational places in Port Said..Port Said is distinguished by the inclusion of a large group of entertainment places that are admired by tourists and the people of the city, especially the cinemas and the most famous of them: Patros, Cinema of Egypt, Rio Cinema, Nawras Cinema, and during the summer the number of cinemas increases in a number Great and the prices are reduced and accessible to all. Port Said also includes one of the most important recreational cultural complexes (the Port Said Opera House) and work is in full swing to be a major destination for tourists in Egypt, and the theater also has two cinematic show roles. Port Said is packed with family and entertainment clubs, on top of which are : Egyptian Hunting Club, Rowing Club In addition to the amateur fishing club, touring the squares and streets of Port Said is a pleasure in itself, and we advise you to go to the squares (Mansheya, Obelisk, Volgograd), and enjoy the beauty of the weather there and the scenic landscape of dozens of parks that Port Said includes, including, Feryal Park, Nawras Tourist Village Jasmine, Family Garden, Hope Park, Al-Firdous Park in addition to Beach Park, Saad Zaghloul Park, Freedom Park, Port Said Tourist Park, Tahrir Park, Orabi Park, International Park, Obelisk Park, “Martyrs” and finally the History Garden.

The most important tourist places in Port Said .. And your guide to enjoy the beauty of the valiant city ..