Istanbul Exrai is a vital area within the scope of the historical Fatih neighborhood and is one of the most important tourism areas in Istanbul because it includes a large number of historical and contemporary tourist attractions in European Istanbul
Exrae area is one of the preferred options in the list of Istanbul tourist areas, which is a large number of tourists coming to the city, especially Arab tourists, to the point that it is called the city of Arabia. During the next report, we will identify a group of important tourist destinations.

Eksrae district includes a wide chain of high-end Istanbul hotels classified as one of the best hotels in Turkey in terms of services, facilities and varying prices to suit the different tastes and budgets of guests, and in the following link our nominations for the best hotels in this region .. Read more 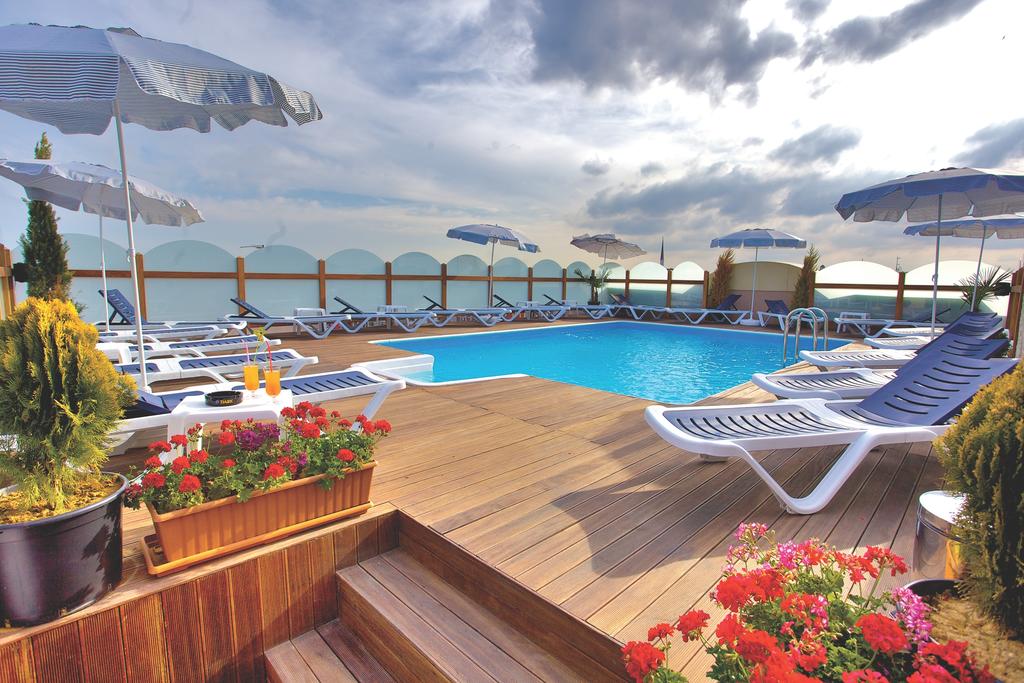 It is a main street for Arab tourists in the Istanbul Exrai region, because of the proliferation of shops and restaurants with cheap prices, as it is characterized by the presence of famous attractions such as Historia Mall, the Great Mosque and others …

Among the well-known Arab restaurants in Turkey’s Aksaray region offers delicious grill such as kebab and kofta, along with Syrian food, and famous Arabic desserts such as konafa, basbousa and pies .. Read more

One of the oldest tourist attractions in Istanbul, is Aksaray dating back to the fifth century AD, where Byzantine emperors founded it to protect the city from conquest by land via Aksaray or the sea across the Sea of ​​Marmara.
The Byzantine walls extended a distance of 22 km before it disappeared and a museum would be built over its ruins, including a collection of antiques, treasures and valuable antiquities found at the same site.

The Mosque of the Sultan’s mother, Partifinal

One of the creations of Ottoman architecture in the era of the Ottoman Sultan Abdul Aziz, who built this mosque in honor of his mother as one of the most beautiful and ancient mosques in Istanbul.
During the mosque visit, you can enjoy the exterior architectural treasure whose façade is influenced by the souls, while enjoying the creations, decorations, and designs that are creatively elegant and elaborate.

Or, as is well known among the public in the Aksaray Square, one of the most important tourist attractions in Istanbul, which attracts huge numbers of Arab and Turkish families looking for recreation or recreation in the embrace of virgin nature, where the spacious green spaces and wonderful views of the Bosphorus that are enticing by participating in a marine tour that starts from the port area .
The square spans 2 km and is filled with various restaurants and cafes, as well as many national celebrations and fabulous folklore shows, with an integrated entertainment area for children.

One of the best tourist places in Istanbul Ixrary for family picnics and those looking for recreation and tranquility away from the hustle and bustle of the city, where they can take advantage of its sessions to relax and enjoy the view of greenery and shady trees with the charming Bosphorus views that cannot be mistaken by camera lenses.

One of Istanbul’s best and most entertaining amusement parks is ideal for families and children, where the family can enjoy the quiet sessions provided by the park away from the noise of the city while the little children have fun in their games area.