One of the most important tourist attractions in Tunisia, especially in the city of Bardo, which is just 4 km from the green Tunis, the Tunisian capital, is the Bardo National Museum.
It is a museum of relics found from excavations during the 19th and 20th centuries that date back to different historical periods of Tunisian history. The museum has gained Arab and international fame so that it is considered the second most important museum in the world in Roman mosaic art. The museum was established more than 100 years ago in an old palace and therefore it is considered the oldest museum in Tunisia. 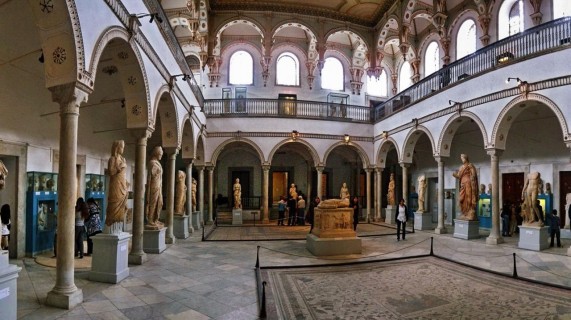 Things to do inside the National Museum of Bardo:

• Wandering among the many halls in the museum where you reach 50 halls, each of which includes a different set of monuments dating back to different historical times, including paintings dating back to ancient times. And enjoy watching the museum’s distinctive architecture, corridors, windows and roofs. 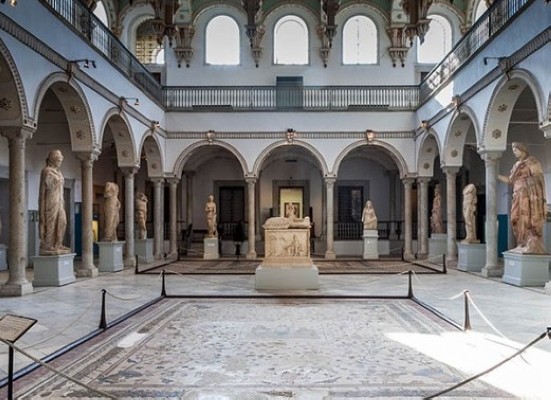 • One of the most important halls that you have to visit is the prehistoric hall, which includes the teacher of Harmione, which is the oldest in the museum, where it dates back to before 40,000 years BC, that is, in the Mustiry era. 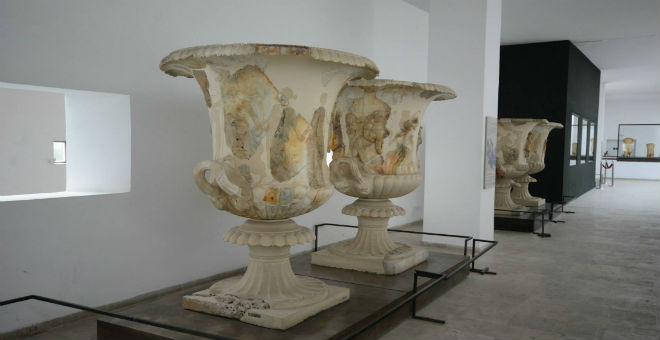 Then you should go to the Nubian – Nubian – Numidian antiquities section. This section includes a number of statues of deities that were worshiped in these ages, the most important of which is the statue of Baal Hammon. It also includes many pieces of local and imported porcelain and pottery. It also includes a group of women’s jewelry that dates back to these ages. 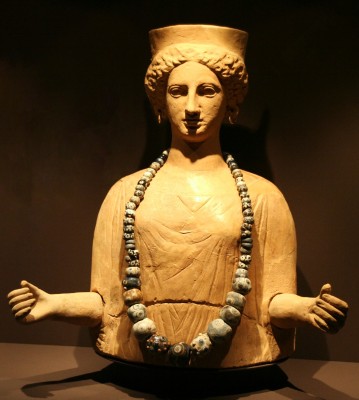 • Then you should go to the Department of Roman Antiquities, and the importance of this section is that it contains statues of mosaic paintings that the museum is famous for, the most important of which is the mosaic of Suse, which is also the largest of them and depicts the legend of victory for “Neptune”.
It also houses the Mahdia Pavilion, which contains a number of monuments discovered by the Greek sailors between 1907 and 1911, including the statue of Hermas. 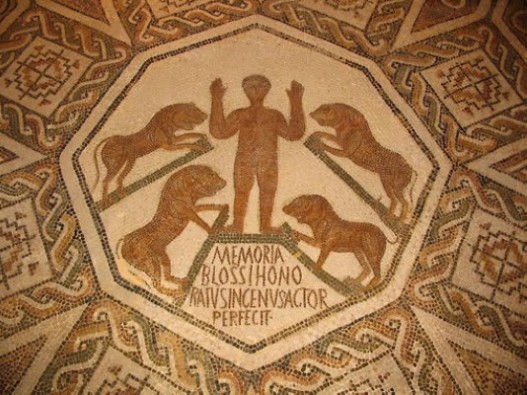 Sheraton Tunis Hotel, one of the best 5-star Tunis hotels, is 3.4 km from the Bardo National Museum.
Reviews of Arab visitors at this hotel:
Most of the Arab visitors gave him a good evaluation of the good breakfast and the reception of the distinguished staff, some mentioned the lack of services.

Articles you may also be interested in in Tunis:

The 6 best Tunis hotels are recommended

The best 7 apartments for rent in Tunis are recommended

The best 7 streets of Tunis, the tourist capital, are recommended

The 8 best activities to do in Carthage Tunisia

The 4 best things to do in downtown Beirut